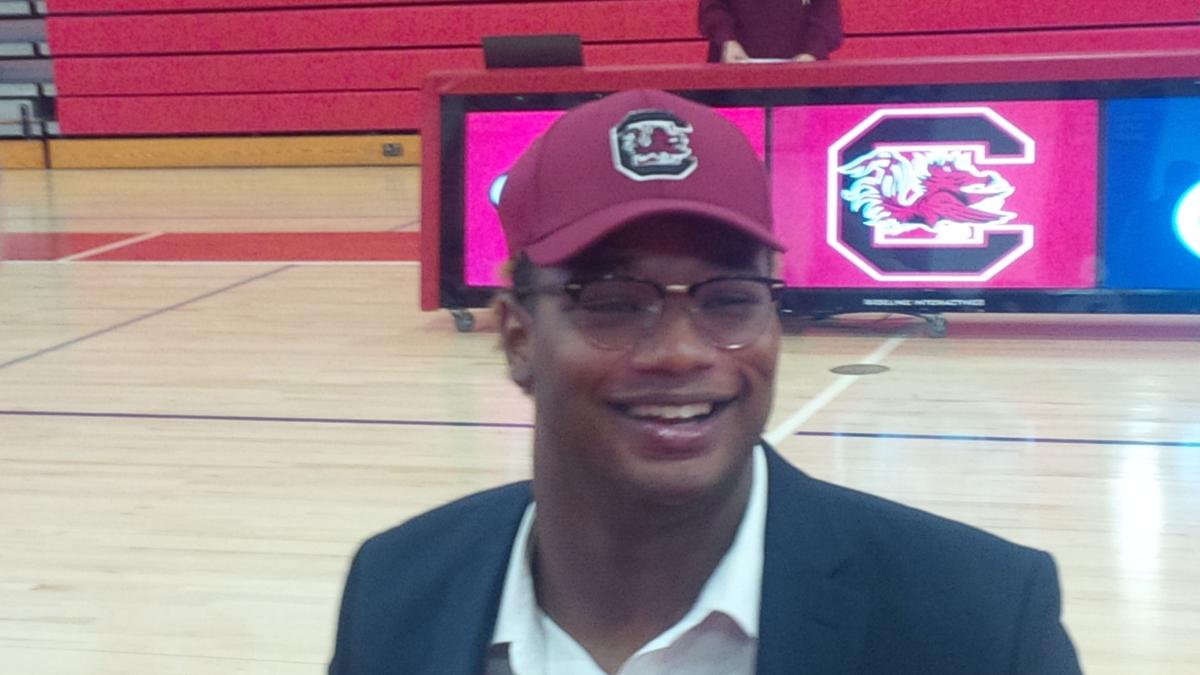 Jordan Burch, the highest-rated recruit in South Carolina's class, says he stuck with his verbal commitment to the Gamecocks. Staff/David Cloninger 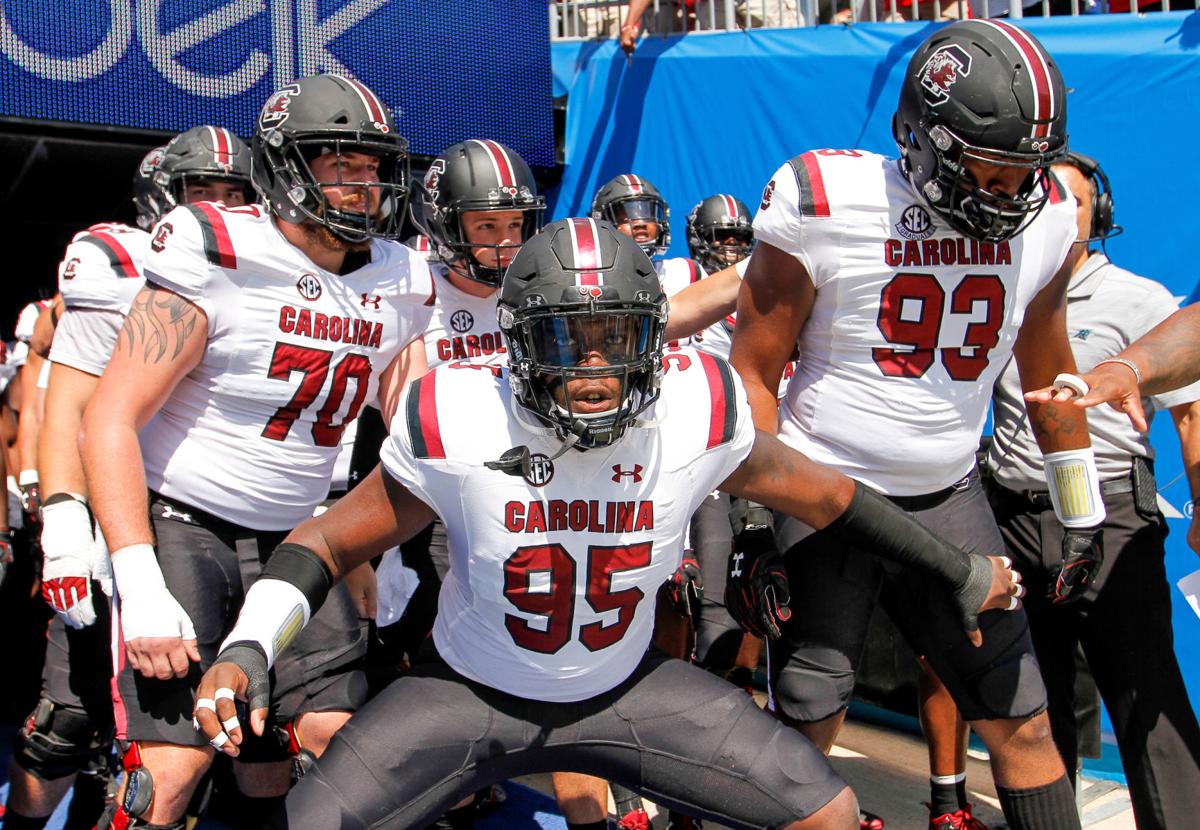 The Gamecocks will add to their 2020 roster Wednesday, the second National Signing Day of the past seven weeks. Travis Bell/SIDELINE CAROLINA 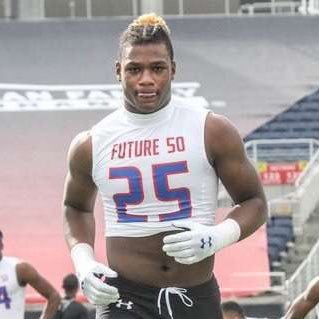 Jordan Burch picked USC on Wednesday, but he has yet to sign his binding letter-of-intent. File

Jordan Burch, the highest-rated recruit in South Carolina's class, says he stuck with his verbal commitment to the Gamecocks. Staff/David Cloninger

The Gamecocks will add to their 2020 roster Wednesday, the second National Signing Day of the past seven weeks. Travis Bell/SIDELINE CAROLINA

Jordan Burch picked USC on Wednesday, but he has yet to sign his binding letter-of-intent. File

Is Jordan Burch committed to South Carolina or isn’t he?

The highest-rated recruit USC has landed since Jadeveon Clowney, Burch was supposed to finally turn the verbal commitment he made on Dec. 18 into a signed commitment on Wednesday. He again wore a USC ballcap at a signing ceremony, again gave no indication that he was considering picking another school.

And again USC could not confirm a signed letter-of-intent, which would have made it official. Burch, who refused all interviews in December and on Wednesday, was asked by The Post and Courier during his ceremony if he sent in his letter.

But as coach Will Muschamp — who was sitting 15 feet from Burch at Hammond School’s ceremony because his son, Jackson, was there to accept a preferred walk-on offer from Georgia — talked about the four additions to his signing class later Wednesday, he couldn’t discuss the fifth.

Because Burch’s letter is not at USC.

“No, we’re gonna be fine,” Muschamp replied when asked if there was any reason for concern about any verbal commits who hadn’t signed. He said the same in December.

He was also asked what might prevent a player from signing after verbally committing. Burch was not mentioned by name because coaches can't talk about recruits until they are officially signed with the school.

Neither Burch nor his mother, Henri, will consent to interviews. Burch has never publicly wavered from his verbal pledge and even said Wednesday that he was looking forward to the next 3-4 years playing with his high school teammates. Hammond defensive tackle Alex Huntley and preferred walk-ons Fabian Goodman and Bradley Dunn have each signed with the Gamecocks.

Yet there’s no letter, although the signing period lasts until April 1.

The Gamecocks would feel a lot more comfortable if the letter was in hand and they could count on Burch bolstering the defensive line next year.

Burch, rated the No. 4 prospect in the country by ESPN, took his final official visit last weekend, at USC. It followed an official visit to national champion LSU.

He could be part of a strong addition to the class USC signed Wednesday. Junior college running back ZaQuandre White was the first to sign and USC also received a signature from wide receiver Ger-Cari Caldwell, a 6-4 prospect from Rock Hill’s Northwestern High.

The Gamecocks flipped Gilber Edmond, a linebacker from Florida, from his verbal commitment to USF. USC will officially add kicker Mitch Jeter and punter Kai Kroeger in the summer. Colorado State transfers Collin Hill and Adam Prentice are already enrolled.

There’s just the lingering mystery of why Burch hasn’t officially signed. He said in December he wanted to wait until Wednesday so he could sign alongside his teammates. He did that.

He signed a piece of paper, not the official letter. He re-Tweeted a message from Fox College Football that said he had officially signed with the Gamecocks. He did everything a USC commitment should have done.

Except send the letter.

USC commits who have not signed