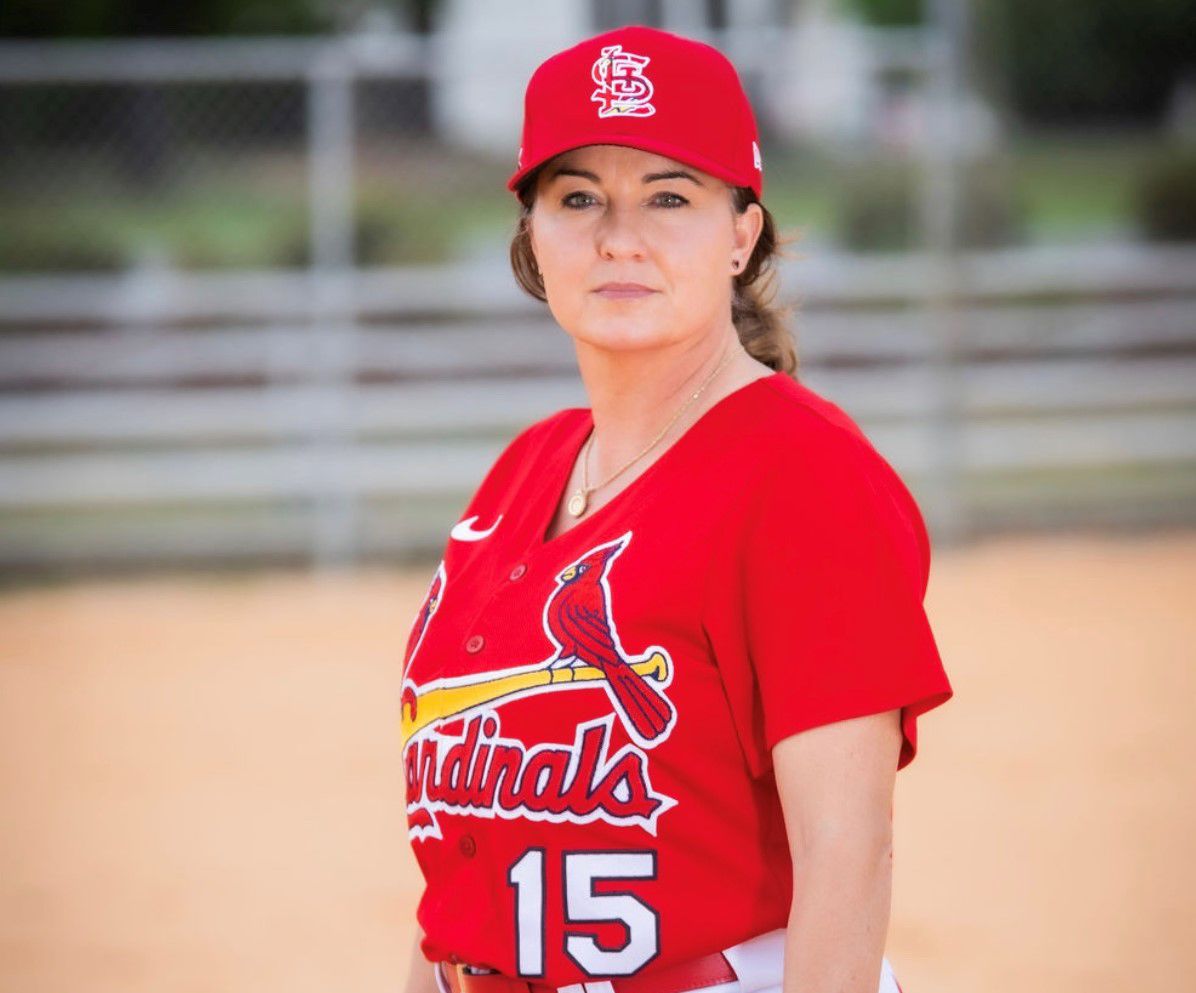 Tina Plew Whitlock, a USC softball All-American in 1995 and 1997, earned a coaching role in the St. Louis Cardinals organization this year. Photo provided 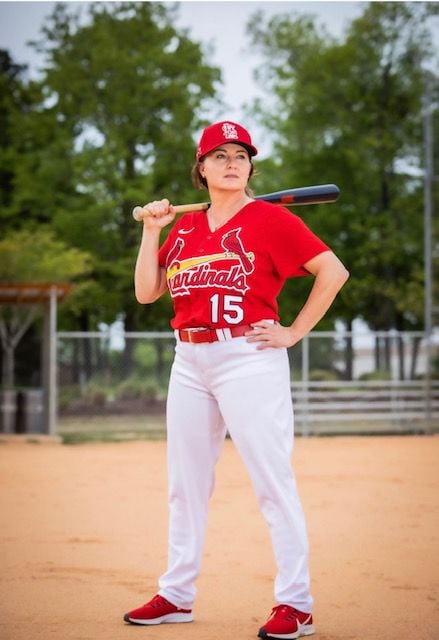 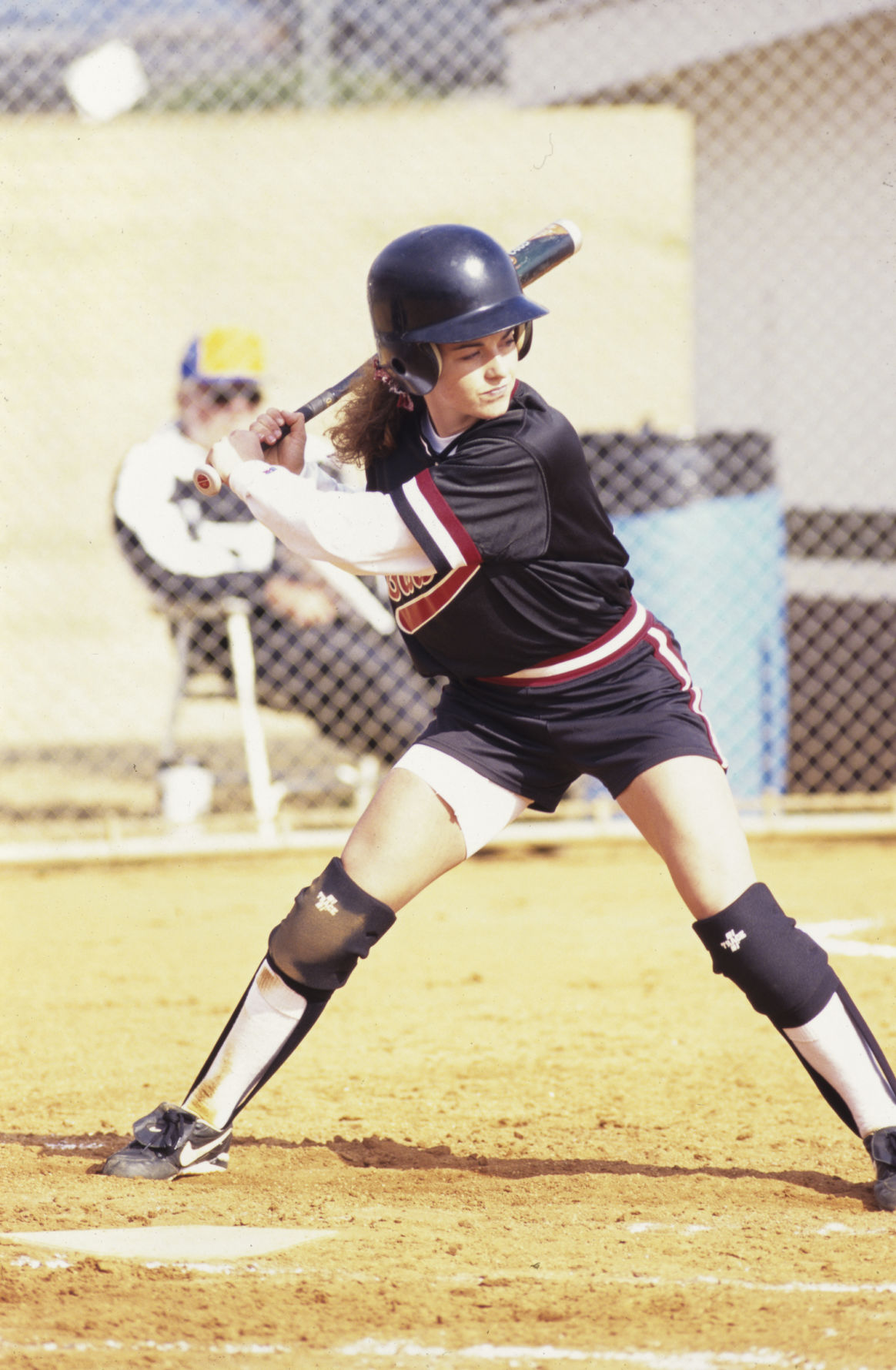 COLUMBIA — It takes time to become a trailblazer.

Tina Plew Whitlock doesn’t mind waiting a little longer. The former South Carolina softball star was about to make history when Major League Baseball, and the world, hit pause because of the coronavirus pandemic.

“What we’ve done is when we first came home, we were all prompted, we stayed ready and waited patiently for communication from the top,” Whitlock said from her West Columbia home. “That’s the wonderful thing about the Cardinals, they’re the type of people that can wait patiently and wait with understanding.”

The St. Louis Cardinals were about to make Whitlock the first female on-field coach in their history. She follows another trailblazer, Rachel Balkovec, who is currently a hitting coach for the Yankees organization but was a strength and conditioning coach for a St. Louis minor league team.

Whitlock was at spring training, waiting for her assignment from the Cardinals, when everyone in every site was told to go home.

“I played the game and coached the game for a very long time, and there’s always an unusual rain delay. This is the first that involved a virus, but Mother Nature is unpredictable, so when that happens, you understand what’s in control and what’s not,“ she said.

“So I’ve just stayed ready. Honestly, I’m not discouraged, not disappointed. I’m by nature a positive person, putting everything in perspective, so I’m looking at this as a second chance to make a first impression when we return.”

A two-time All-American softball catcher at South Carolina, Whitlock was part of the Gamecocks’ greatest team, the 1997 squad that went 63-5 and notched the program’s last berth in the Women’s College World Series. She also played for Team USA and professionally before getting her start in coaching.

“She just bleeds garnet and black, and I thought she was so passionate and such a fantastic part of our history,” USC coach Beverly Smith said. “We probably didn’t envision a woman being a coach in MLB, but I’m not surprised that she will be one of the first. That will open the doors for many more women to come, and even some of our current players could have that opportunity someday.”

Whitlock, Balkovec, Rachel Holden (Chicago Cubs) and Veronica Alvarez (Oakland A’s) are all women recently hired by MLB teams. Alyssa Nakken will make history as the first female coach of an MLB franchise when she takes the field on opening day with the San Francisco Giants.

“Alyssa is a dear friend of mine. I coached her in Prague for 10 days with a traveling college all-star team,” Whitlock said. “I was talking with her and she called me ‘coach.’ I said, ‘Alyssa, you don’t have to call me coach anymore.’”

Whitlock did a little bird-dog scouting of college players in Upstate South Carolina and coached a bit with the British national team, her name beginning to circulate among MLB officials. She was selected for a diversity inclusion event and networked with several more names in the game.

That led to attending Atlanta Braves spring training, driving to Washington for Nationals games and interviewing in Atlanta with the Cubs. The ball began rolling from there, and when the Cardinals called to see if she was interested in helping them, she didn’t have to be asked twice.

Her USC experience has been a tremendous help.

“Playing women’s collegiate athletics prepared me for what the minor leagues would be like,” she said. “South Carolina was such a blessing to me. When you’re that young, you don’t realize how much history you’re involved in.

“Fast forward to now, just at the beginning of getting women involved in baseball. I’ve been prepared for this. Everything from the commitment, to growing something, to laying a foundation on what it’s going to look like for women in pro baseball.”