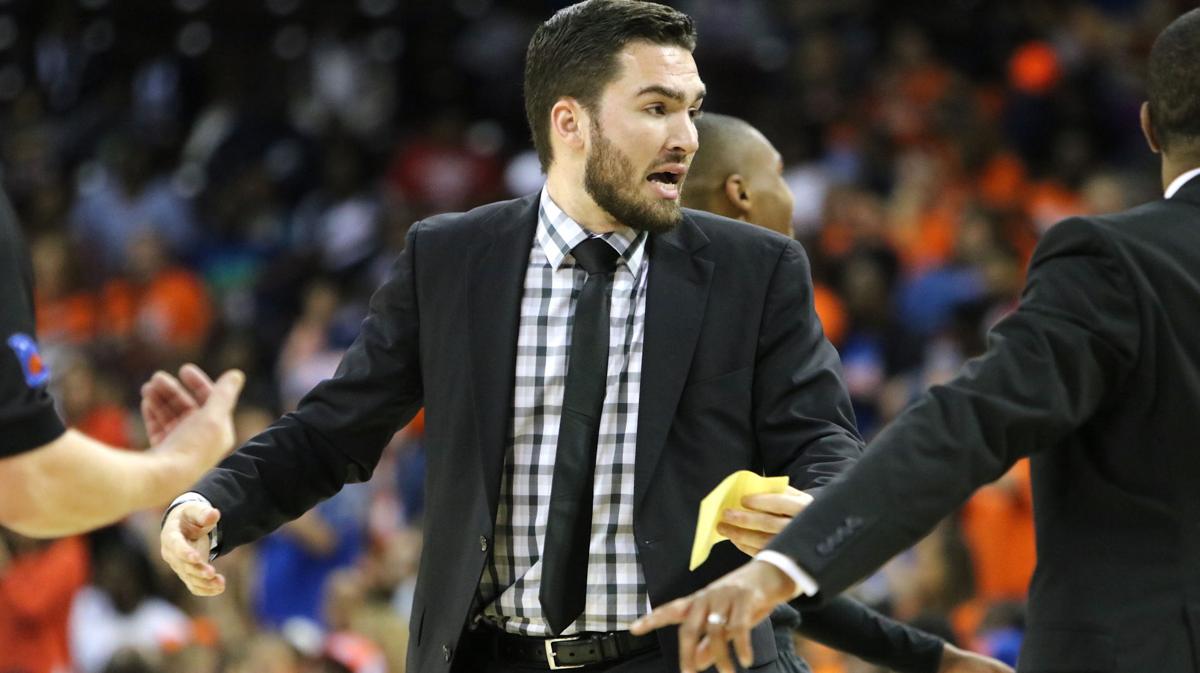 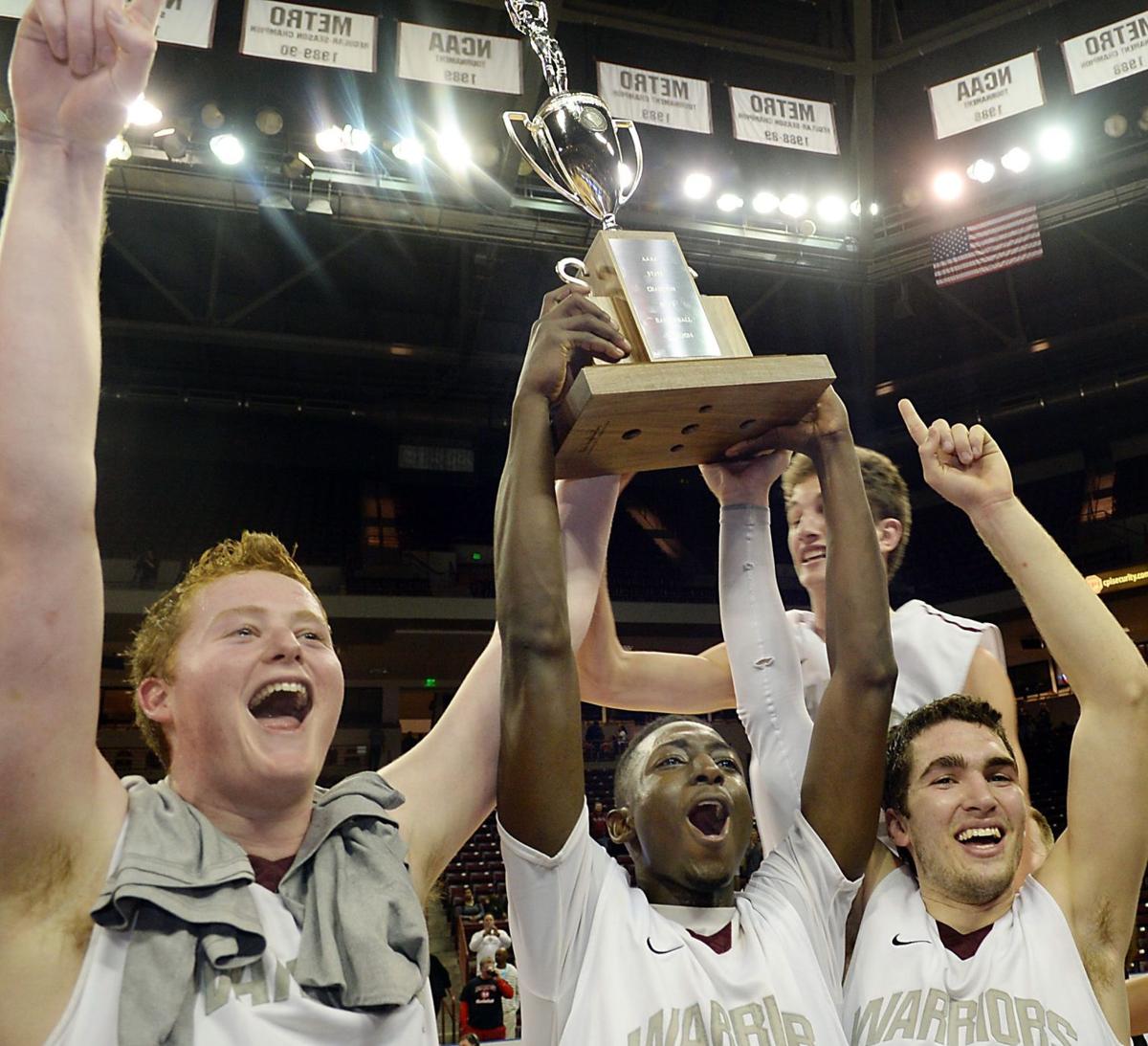 Andrew Glover, a key member of the Wando High School basketball team that won a state title in 2014, has been named head basketball coach at Lucy Beckham, the $100 million high school in Mount Pleasant that’s set to open in August.

“There’s a lot of excitement and a lot of nerves,” Glover said about starting a new program at a new school. “But I’ve been fortunate to be around some great coaches, and I’m extremely grateful for the opportunity.”

Glover is only 24, but he’s traveled a lot since leaving Wando. He went to Hargrave Military Academy, a prep school where current and several former NBA stars, including David West and Terry Rozier, also played basketball.

From there, the Mount Pleasant native played college ball his freshman year at USC Aiken and his sophomore season at Spartanburg Methodist.

He eventually transferred to the University of South Carolina in Columbia, where he earned a bachelor’s in Sports and Entertainment Management in May 2019.

While getting his degree, Glover served as an assistant at Gray Collegiate and helped the team capture back-to-back state championships in 2018 and 2019.

He’s coming to Lucy Beckham after one season as an assistant coach at USC Aiken. He brings with him a championship pedigree that started at Wando, where he helped capture the school’s first and only state basketball championship.

“I think I learned a lot on that team and in all of my stops to this point,” Glover said. “I’ve learned that it’s important to build relationships and make sure everyone on your team has the same goals. That’s the only way to be successful.”

Glover added wants to create an atmosphere similar to the one he remembers growing up in Mount Pleasant. He wants his players to fully embrace the new experience and support the other athletic programs at the school, too.

That’s why Scott McInnis, the athletic director at Lucy Beckham, is happy with the head coach selection. He said Glover embodies the traits he wants to see as Lucy Beckham prepares for its first year.

"He's a Mount Pleasant guy and everyone knows him," McInnis said. "He's made his mark here and wants to continue doing that at Lucy Beckham. So we're excited about that, and the experience he brings on the collegiate and high school levels."

McInnis jokingly calls his new hire the second best coach in his family. That's an ode to Glover's mom, Alexis, who is the winningest volleyball coach in the state and has coached the sport at Wando for more than 30 years.