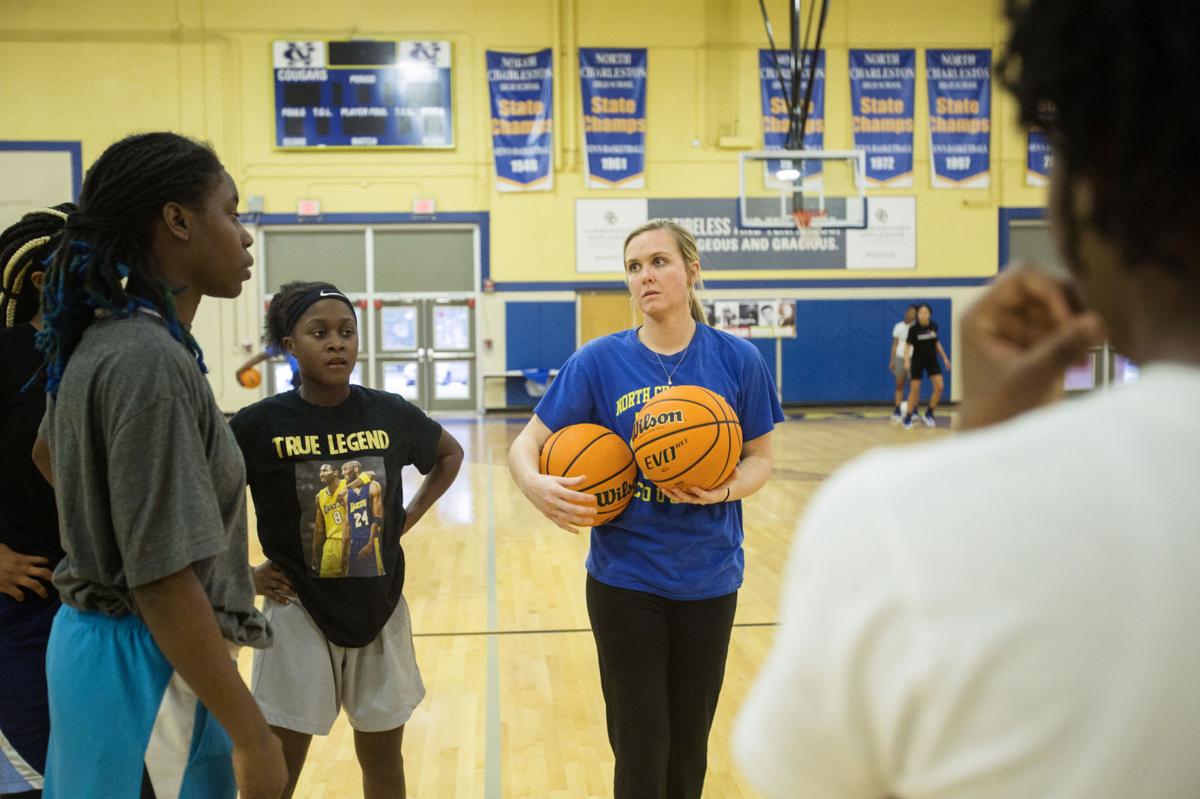 North Charleston girls basketball coach Haley Weed speaks with players during practice this week as they prepare for the Class AA state championship game on Friday in Columbia. Gavin McIntyre/Staff 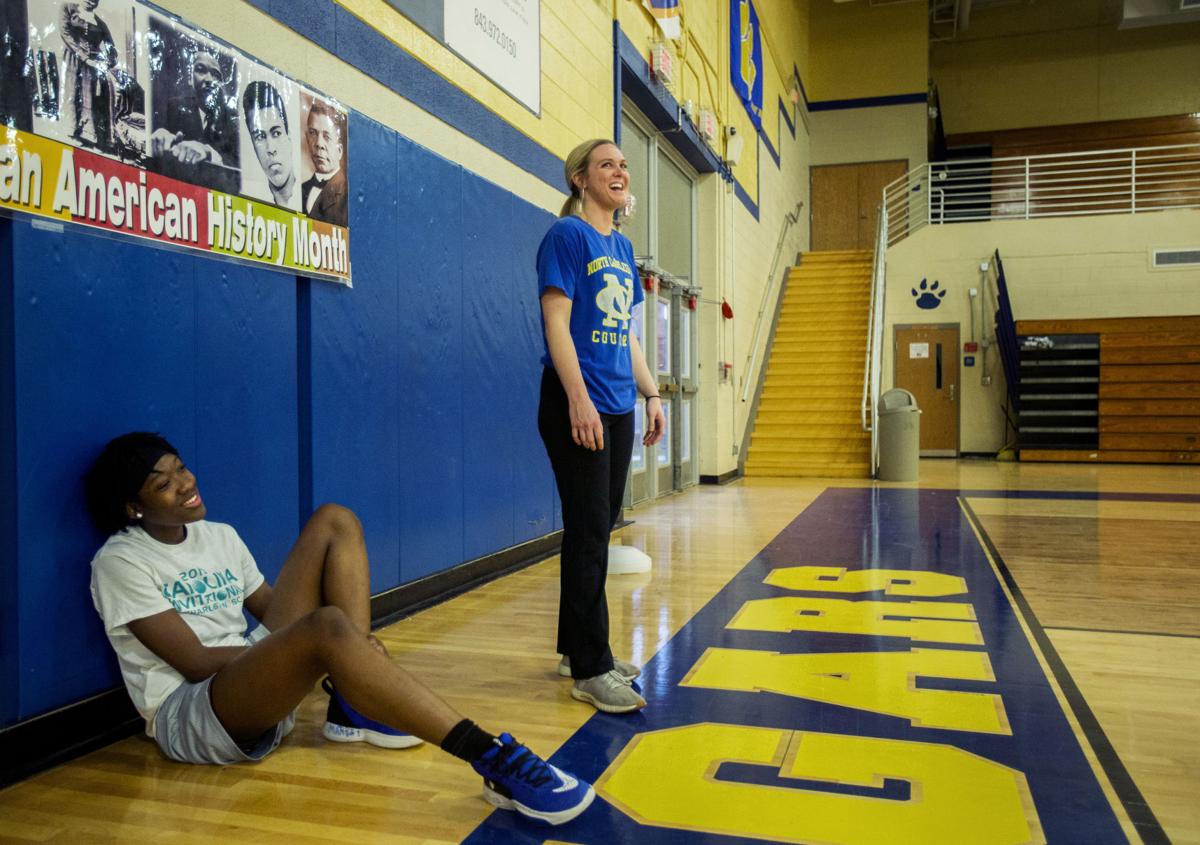 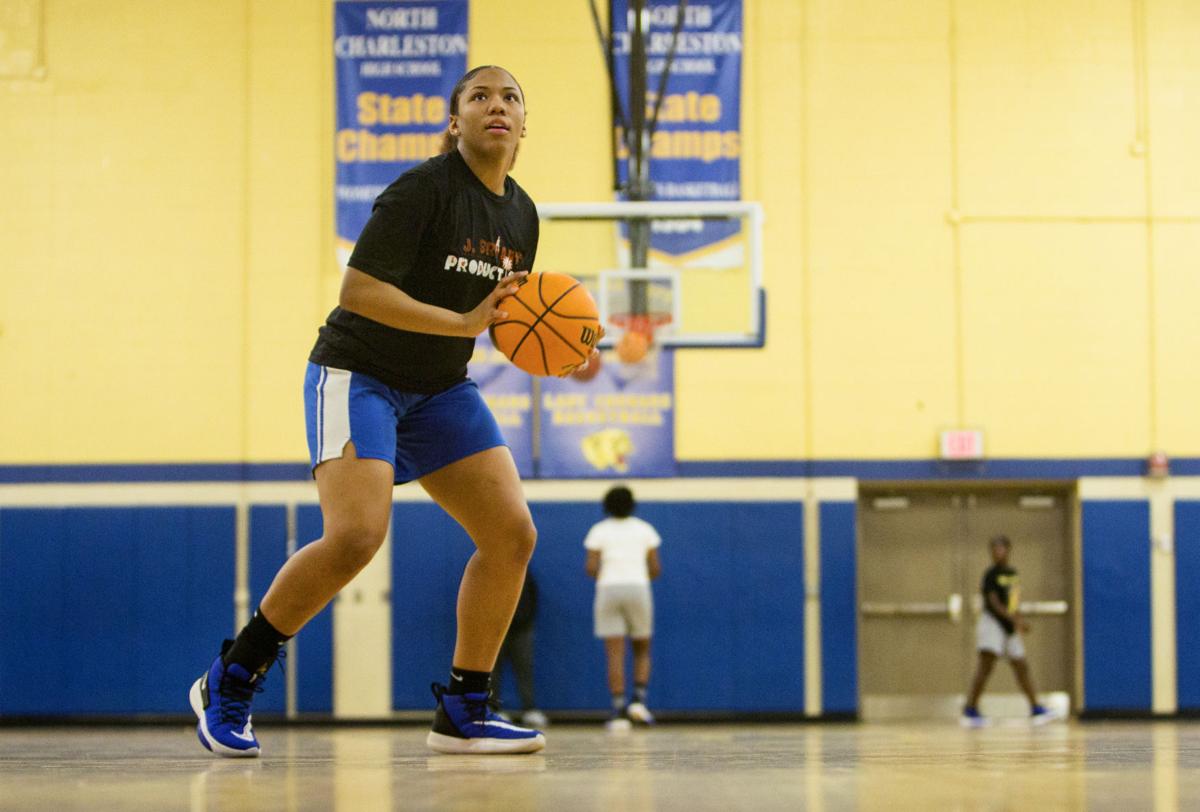 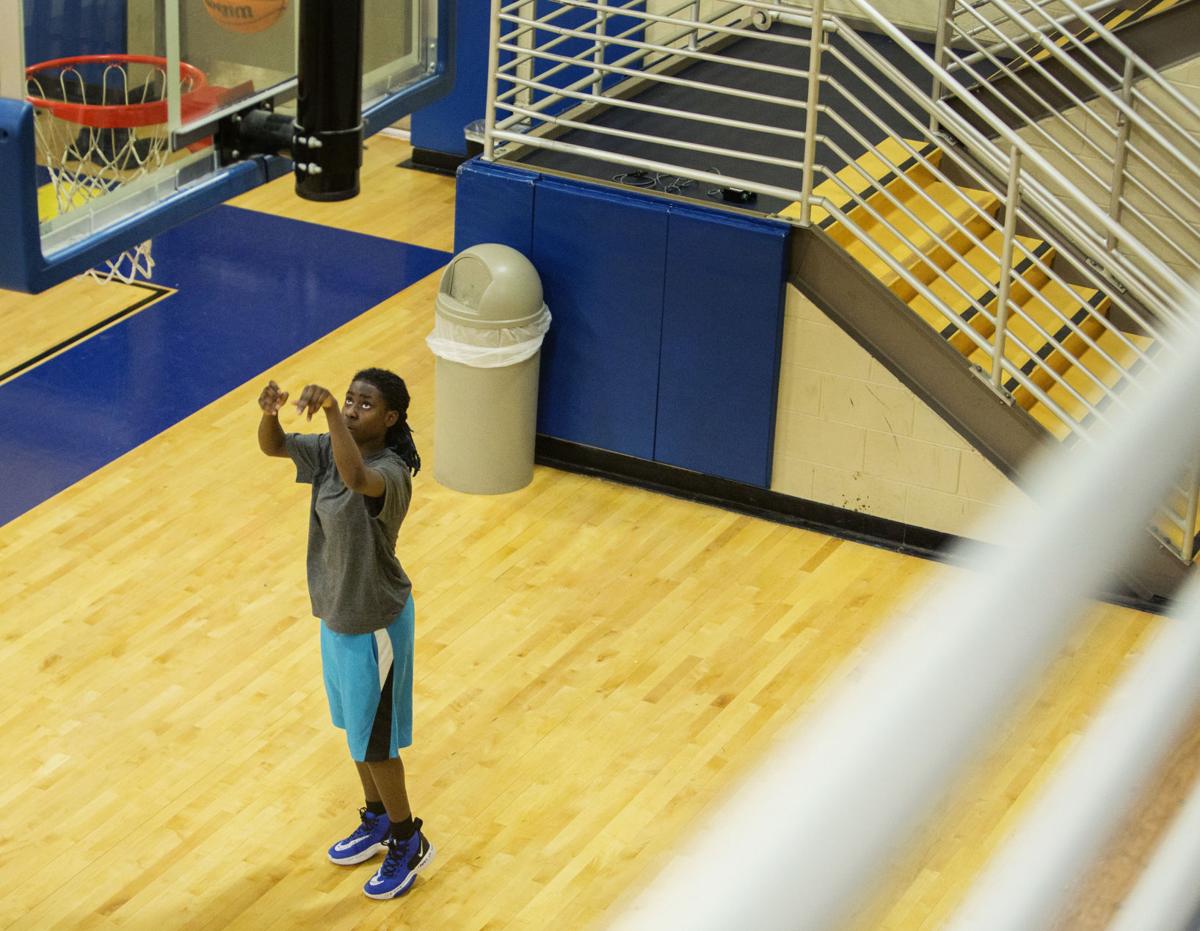 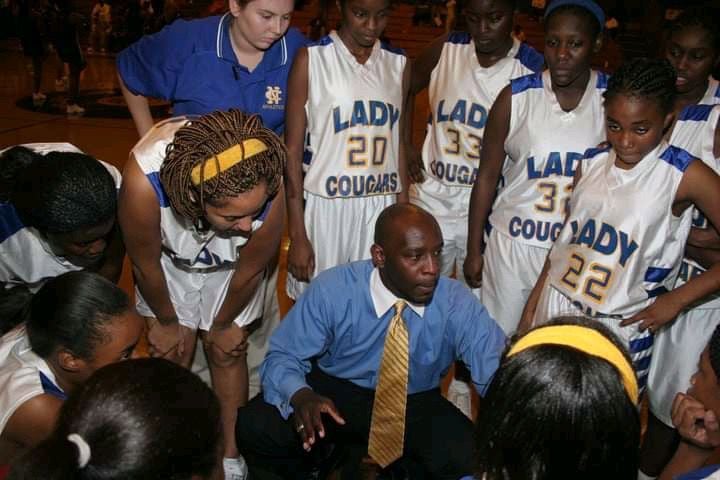 North Charleston girls basketball coach Haley Weed speaks with players during practice this week as they prepare for the Class AA state championship game on Friday in Columbia. Gavin McIntyre/Staff

Brown, an assistant coach at First Baptist, was happy his Hurricanes had bested one of the better teams in the Charleston area. But North Charleston High School is where he had some of the best days of his coaching career. Brown coached girls basketball for eight years at the school and led the Lady Cougars to Lower State championships in 2006 and 2007.

“I still get chills when I think about those days,” said Brown, who also serves as the athletic director for the City of North Charleston. “Just the journey to get there. Even though we came up short both times, it’s something that stays with you.”

On Friday, the Lady Cougars get another shot at a state title. North Charleston (21-9) will play Christ Church Episcopal (23-5) at 3:30 p.m. in the Class AA championship game at Colonial Life Arena in Columbia.

Head coach Haley Weed says her squad is inspired by the success of those North Charleston teams under Brown in the 2000s, something the players are reminded of every time they enter the school's gym and see the Lower State banners on the wall. Also on hanging on the wall are state championship banners from 1980 and 1984.

“We want our girls to finish this season as champions,” said Weed, a Charleston Southern graduate. “This group has been putting in the work the past three years to get to this moment, and we didn’t want them to leave without a shot to win it all.”

Weed became the head coach at Charleston several months after graduating college in May 2016. Her freshman players from that season are now seniors. They include two all-region players: Ca’Vashia Johnson, the starting point guard who is averaging 13.6 points, 6.1 assists and 4.6 steals per game; and forward Sophia Simmons, who averages 11.7 points and 8 rebounds.

Johnson said the team couldn't be more upbeat because of the support they’re getting from the entire school.

“I think we’re all in this together because we want to build a good reputation,” she said. “A lot of times, North Charleston gets a bad rap. So we want to be the ones who change that perception.”

Win or lose, Weed thinks the team’s success will continue. They made it to the second round of the playoffs in 2018 and 2019 and now have a Lower State title in hand.

There's just one more obstacle in their way. And the coach from their last championship appearance thinks they’ll make it happen.

“They really peaked around mid-January, and that’s what you want to do when you’re going for a championship,” Brown said. “I pray they get it. The girls deserve it, and Charleston County needs it.”