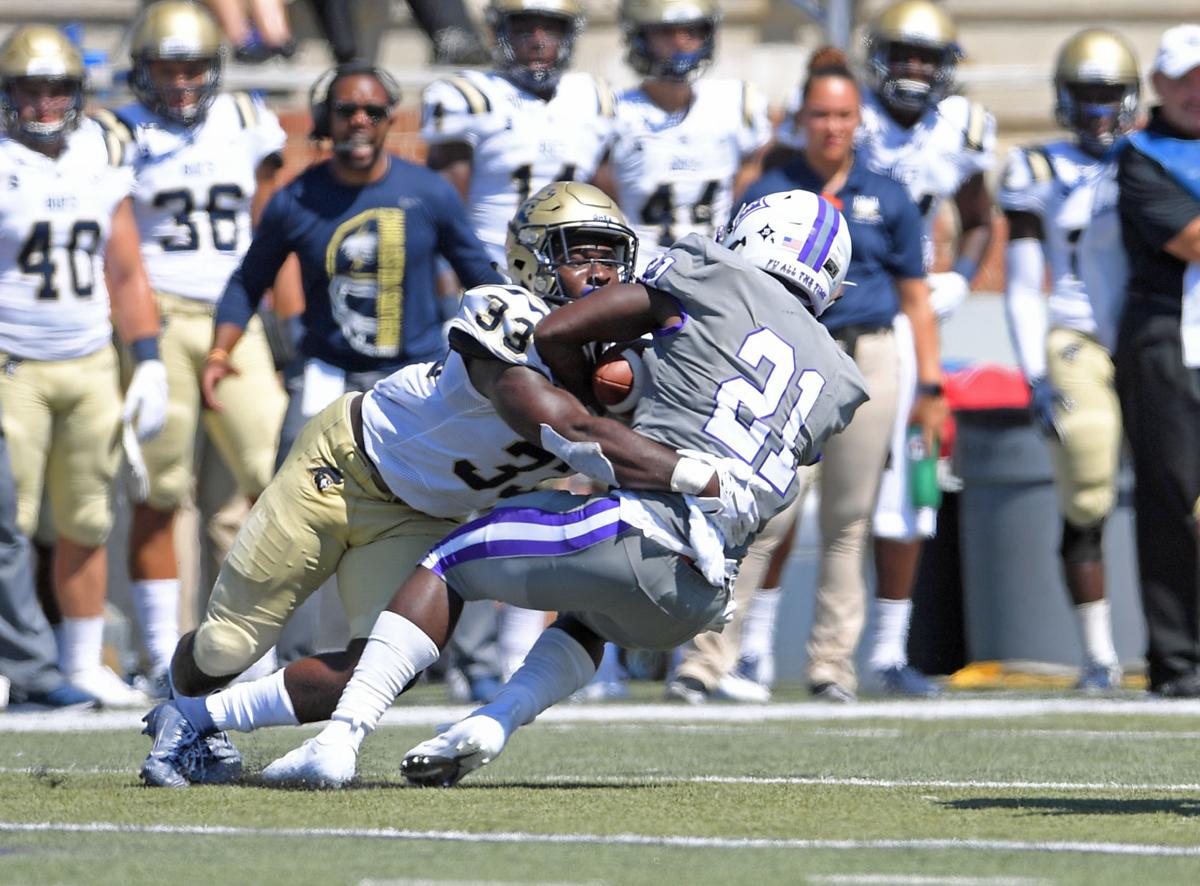 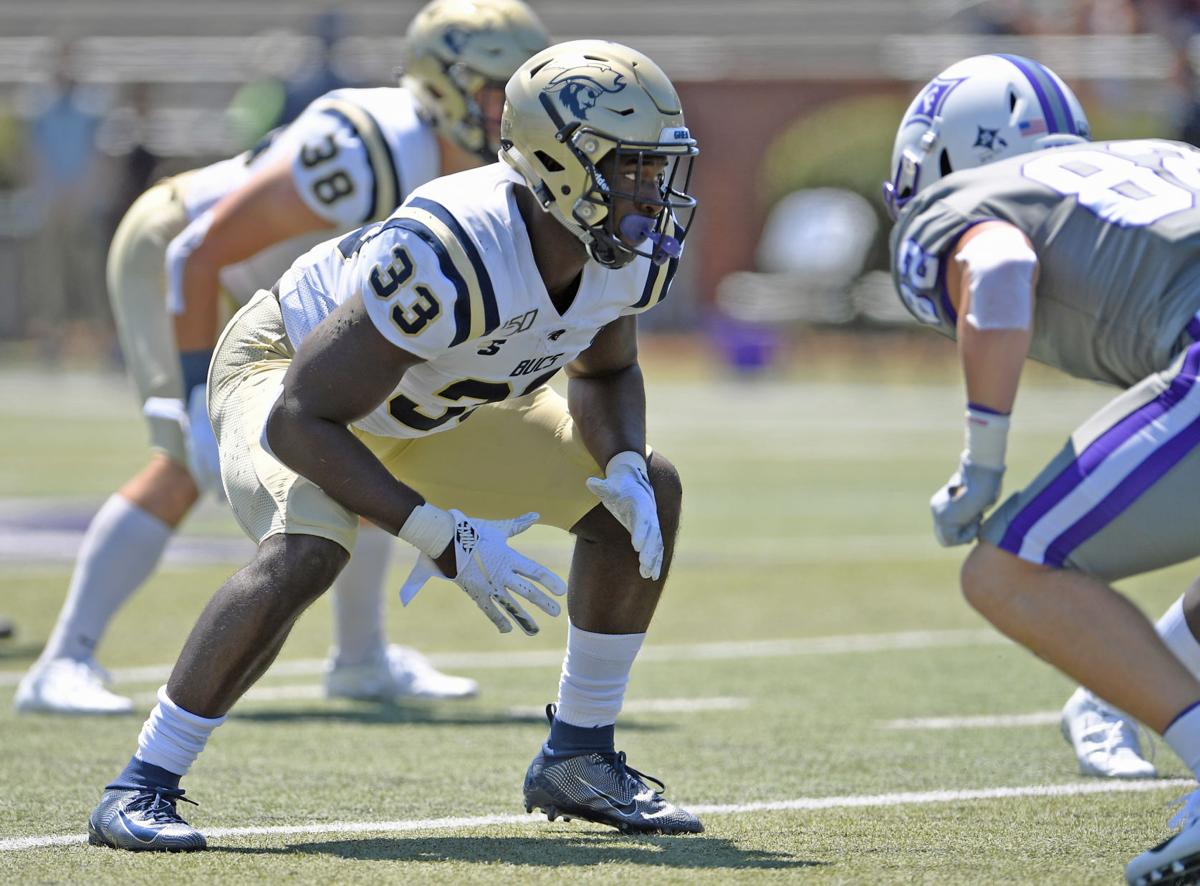 Every football player who accepts a walk-on opportunity in college football does so with the realization that they may get little to no actual playing time.

Scholarship players get first crack at performing on the field and those without scholarships often end up as scout team heroes. If a walk-on is lucky, he may get into games as a special teams player and even hear his name called over the public address system at least once.

When Nick Salley accepted a walk-on offer in 2016 from Charleston Southern head coach Jamey Chadwell (now at Coastal Carolina), he knew the challenges ahead. Salley, a 5-10, 165-pound linebacker out of Colleton County High School, was undersized for his position but had a successful prep career.

“I got hurt my senior year and really didn’t have any offers but (CSU assistant) coach (Gabe) Gardinia kept in contact with me and gave me a shot,” said Salley, who is now a strong 225 pounds and plays defensive end. “I just came here wanting to get on the field anyway I can. I came here and there were some great players here like Solomon Brown, Bobby Ruff, Zane Cruz and Anthony Ellis, all great players. I spent a lot of my first two years just watching them and learning from them.”

Salley worked his way on to special teams and continued to work as hard as anyone on the roster, something that did not go unnoticed in 2018.

“Somebody is always watching, so you never can take a day off,” said Salley, now a senior. “The biggest thing I would tell any other walk-on is that you have to know someone is paying attention and you have to leave an impression. The chances will come.”

Salley’s opportunities on defense came late last season against option teams Kennesaw State and The Citadel. He played well in those games and finished the 2018 season with 34 tackles, one sack, one fumble recovery and one forced fumble.

“It was huge for me,” Salley said. “All of that watching and learning really paid off for me.”

The persistence and hard work also earned the praise and respect of his teammates. Prior to the start of the 2019 season, Salley, now on scholarship, was named by his peers as a team captain.

“Means a lot, a whole lot,” said Salley, who has 14 tackles and one sack in three games this season. “I work everyday to keep that respect and let them know they didn’t make a mistake.”

Saturday’s game with The Citadel is one Salley has had circled on his calendar since last year. If this is his last opportunity against the rival Bulldogs, Salley wants to make the most of it.

“We are ready to play. It’s a meaningful game for us,” he said. “It’s a fun week for us, and we are really excited to play. Hopefully we can play well and come away with a win. If we don’t, it won’t be for a lack of effort.”

Charleston Southern at The Citadel