Houston Texans quarterback Deshaun Watson, who played at Clemson, is No. 20 on the list of the NFL's top 100 players. File/AP 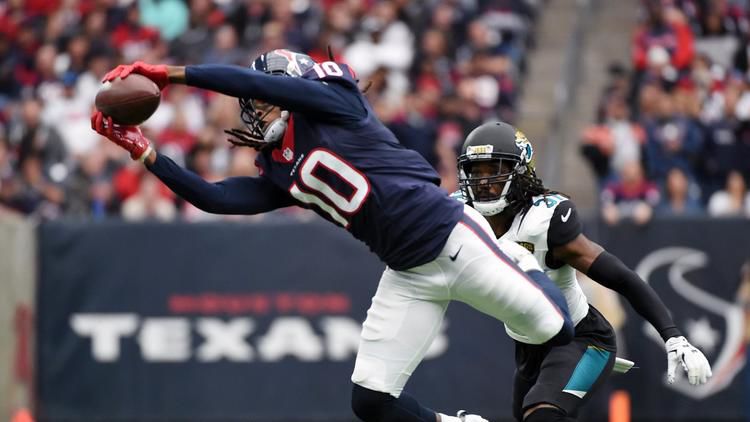 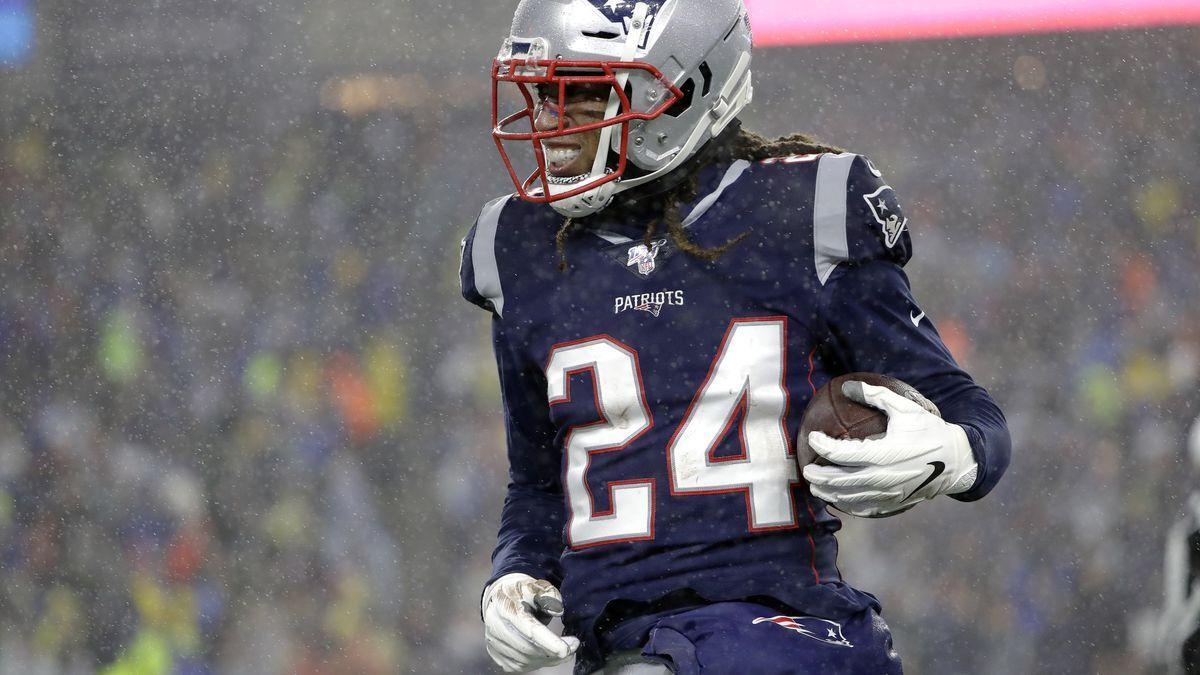 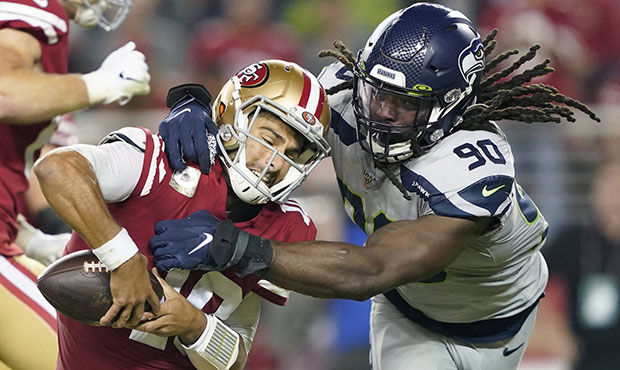 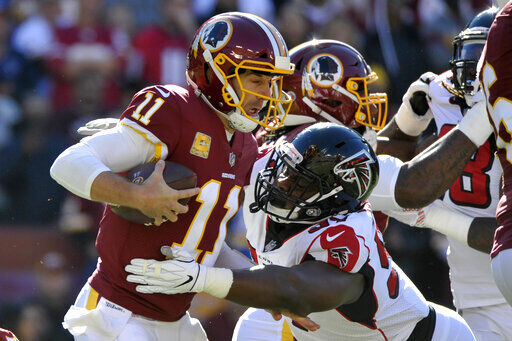 Grady Jarrett, a former star at Clemson and defensive tackle with the Atlanta Falcons, is No. 81 on the top 100 list. File/AP

Deshaun Watson and Jadeveon Clowney are among the former Clemson and South Carolina football stars earning spots on this year's list of the top 100 players in the NFL.

The league announced the top 100 over four days this week. The results were featured on the NFL Network, and a YouTube clip of highlights and comments was made for each of the players, who were selected by their peers.

Here’s a little about each former Tiger and Gamecock on the list:

Comment from New England Patriots’ cornerback Stephon Gilmore: “His mentality is fight. Going into each and every game, he wants to be great. A lot of receivers don’t have that mentality and he has that.”

Comment from Carolina Panthers’ wide receiver Robby Anderson: “He’s fluid. You can try to do little things, but he’s just on top of you. He’s like a big blanket.”

Comment from Philadelphia Eagles’ running back Miles Sanders: “He’s that guy that messes up the whole play for you. He’s very disruptive. And once he gets going, he gets even stronger.”

Comment from safety Johnathan Cyprien, a free agent (2019 with Eagles): “He’s just so disruptive. The quarterback doesn’t want to get sacked again, so he just throws a lollipop.”