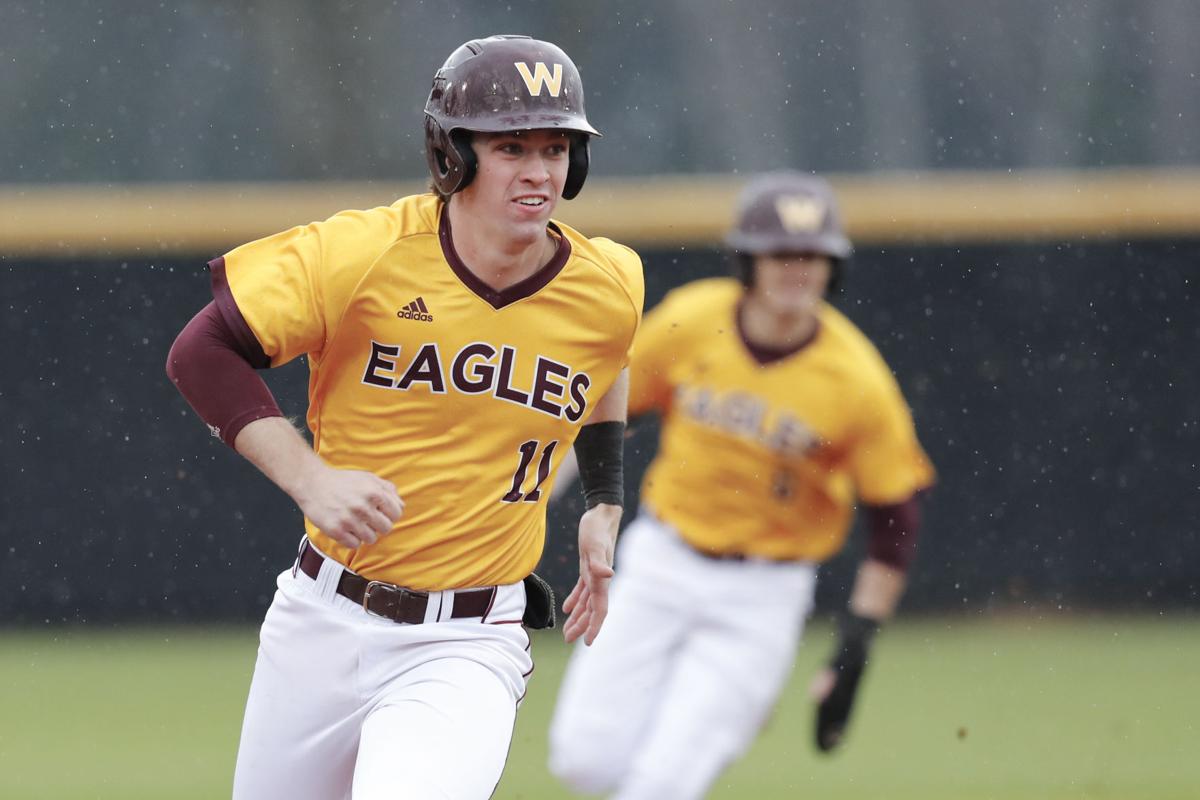 Ethan Fewell, a former baseball star at Academic Magnet, was having a solid freshman season at Winthrop before COVID-19 led to the cancellation of all NCAA spring sports. Provided/Winthrop 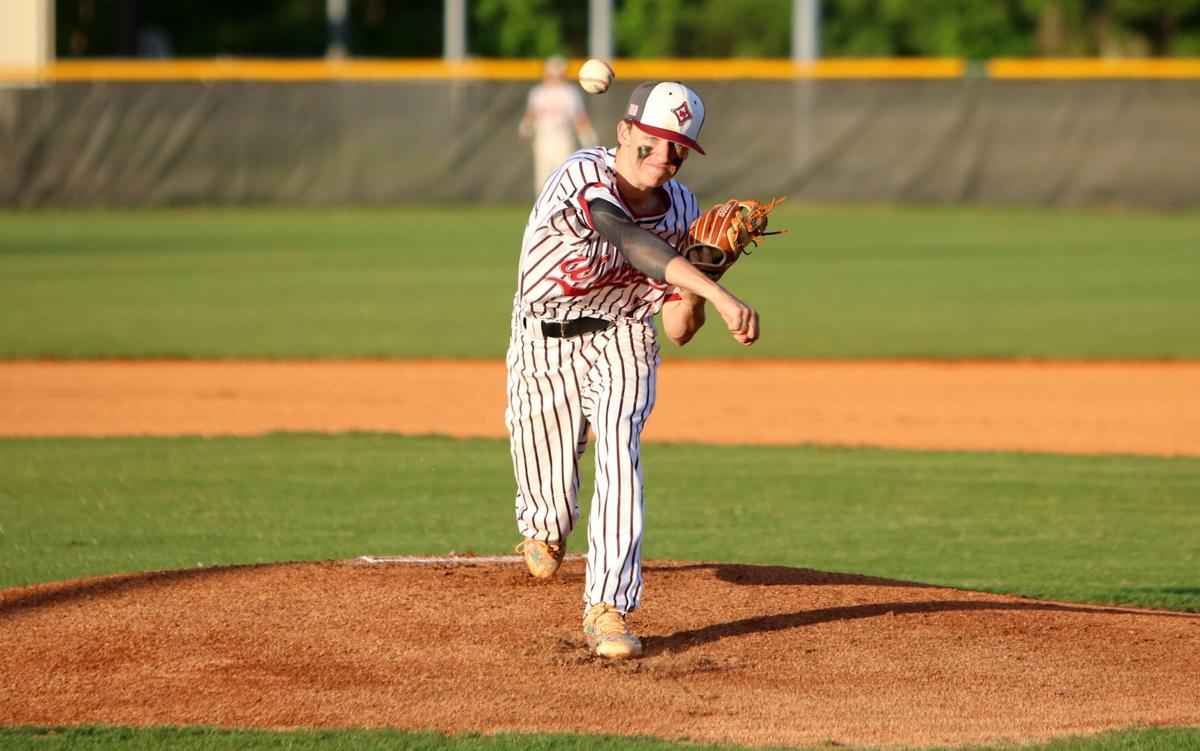 Former Wando pitcher Tyler Jones was off to a good start at Winthrop before the season was shut down because of the coronavirus pandemic. File/Frankie Mansfield/Moultrie News 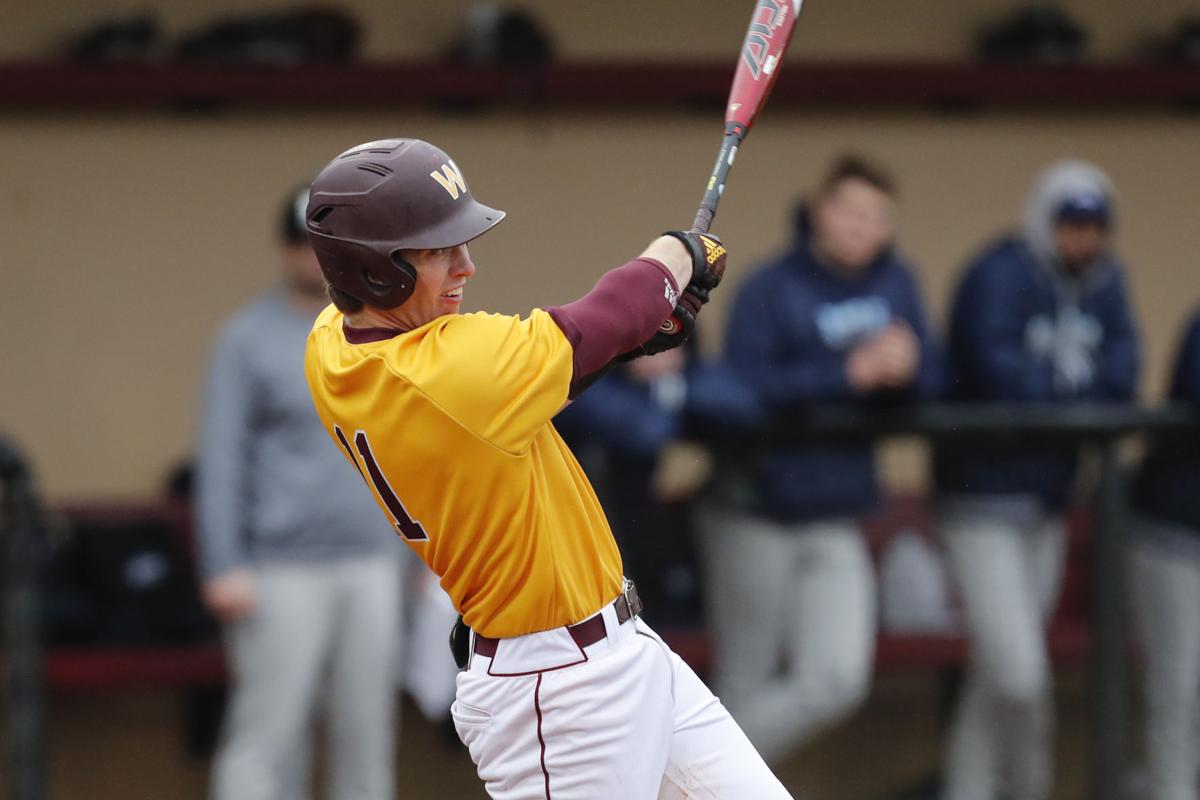 Ethan Fewell, a former star at Academic Magnet, was having a solid freshman season at Winthrop before COVID-19 led to the cancellation of all NCAA spring sports. Provided/Winthrop

Ethan Fewell, a former baseball star at Academic Magnet, was having a solid freshman season at Winthrop before COVID-19 led to the cancellation of all NCAA spring sports. Provided/Winthrop

Ethan Fewell, a former star at Academic Magnet, was having a solid freshman season at Winthrop before COVID-19 led to the cancellation of all NCAA spring sports. Provided/Winthrop

That was about a decade ago, when the two Mount Pleasant kids had dreams of one day replicating those fun-filled afternoons in college.

While they've always had the confidence and the skills, neither thought they would wind up on the same team. That all changed last year when both were working out at a local gym.

“We were doing some weights and Ethan told me he was going to take an offer from Winthrop,” Jones said. “I was already there so it was a surreal moment because I never thought we’d be able to play college ball together.”

Those childhood days are about as real as they can be at the Rock Hill school. Jones, a former star at Wando, was in the middle of his sophomore year before the coronavirus pandemic ended the season. He was having a solid campaign as a starting pitcher for the Eagles.

Behind the plate, Fewell, an Academic Magnet grad, has been the one delivering signals to Jones. Just like the old days in the Lowcountry.

Winthrop coach Tom Riginos said Fewell’s fall camp was one of the best he's ever seen from a freshman.

His senior at Academic Magnet, Fewell was Diamond Prospect's No. 3 catcher in the state. That's why Riginos had no qualms about throwing Fewell into the fire by allowing him to start in nine of the team’s 15 games.

“He dedicated himself to the weight room and showed a high level of maturity at the plate,” Riginos said. “Ethan has an ability to hit with two strikes and you just don’t see that with a lot of freshmen.”

On the mound, Jones had a 2.25 ERA with 18 strikeouts through four appearances. He didn’t post an official win, but Winthrop was victorious in each of the games he started.

That’s what impresses Fewell the most about his friend. No matter the situation, Jones is always able to put his team in position to win.

“It’s great having Tyler here,” Fewell said. “Having a good friend around who can show you the ropes and help you through your struggles means everything.”

But their camaraderie is only one part of the master plan for Winthrop. The NCAA granted spring athletes an extra year of eligibility due to the shortened schedule.

That means Jones could spend another three years in Rock Hill, and Fewell another four.

Having the two Lowcountry players for the foreseeable future is a huge comfort for Riginos. After a promising 11-4 start to the season, he knows his team will come back hungry for more.

Jones and Fewell will be part of the foundation for whatever success the Eagles enjoy in the Big South Conference.

“They’re two of the best guys we have, on and off the field,” he said. “The game comes naturally to them and they know how to persevere through their struggles. So we’re excited on what the future holds for these guys.”