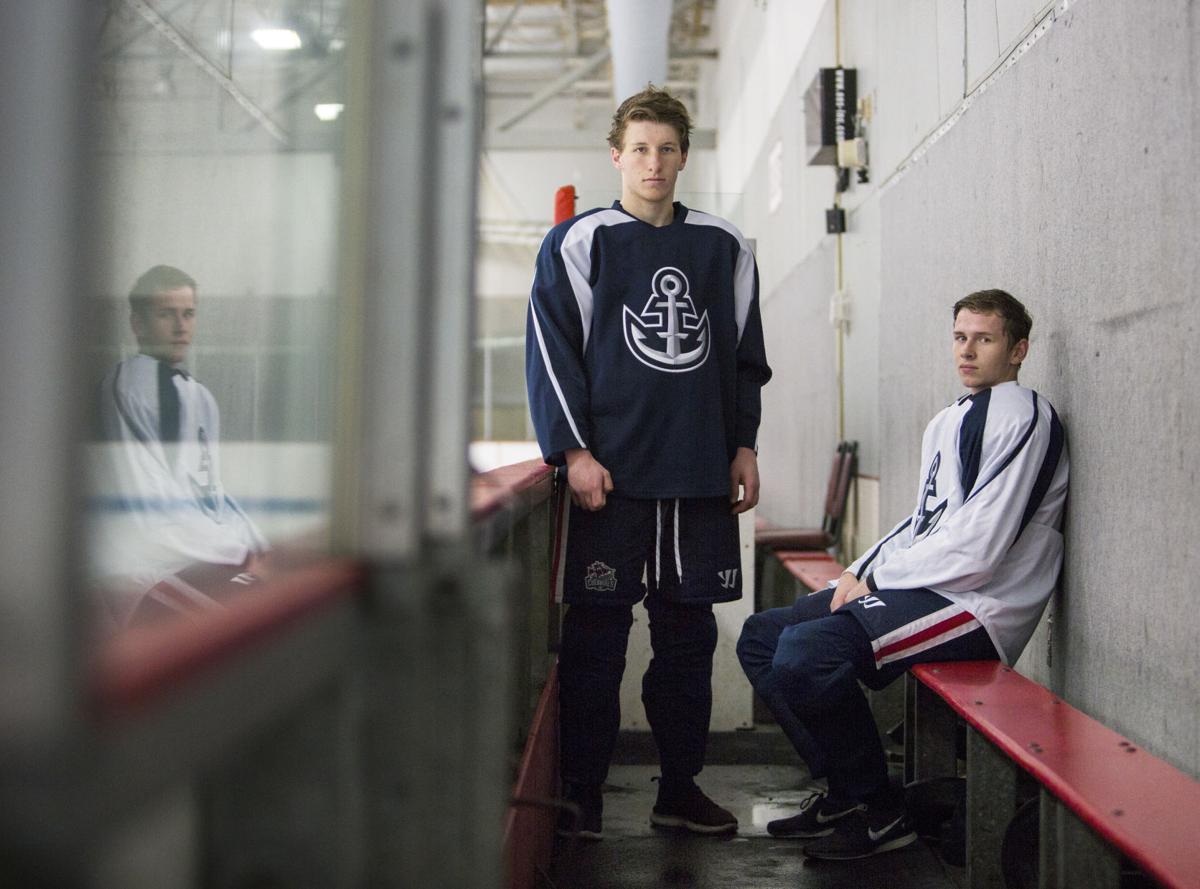 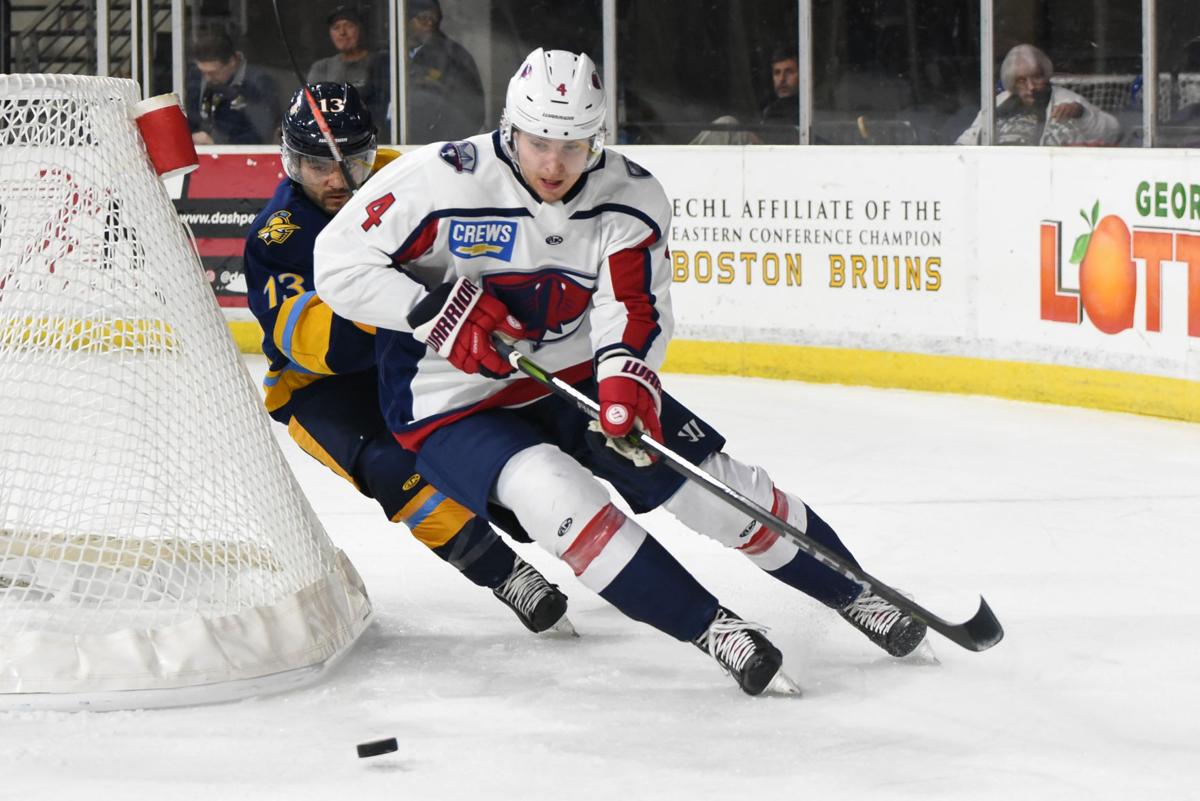 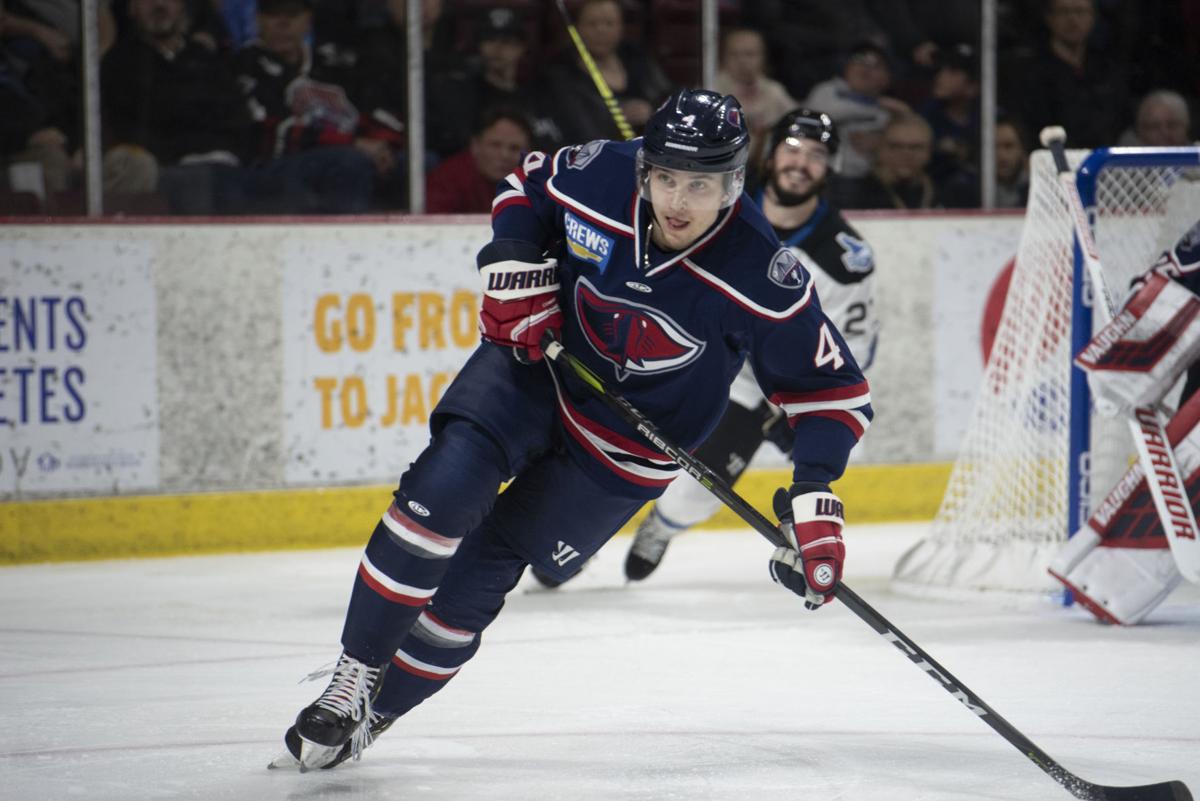 As the coronavirus began spreading across the United States, Alex and Christian Regan started getting nervous.

The twin brothers from New Zealand have been living in Charleston and playing hockey for the Colonials, a premier junior hockey team. They aren't concerned about catching the virus, but have a crucial decision to make that could affect their hockey careers.

They could hop on a plane for the 24-hour, 8,300-mile trek back to their island homeland and risk not being able to get back into the U.S., or stay in the Lowcountry and ride out the virus.

Facing a similar decision is South Carolina Stingrays defensemen Kristofers Bindulis, a native of Riga, Latvia. He, like the Regans, isn't sure if he should go home or stay in the U.S. as the virus and travel bans spread across the globe.

“At the moment we are not completely sure what we are going to do,” said Alex Regan, 19. “We’ve been talking with our parents back in New Zealand, going over the positives and negatives of staying or going. We know how serious the virus is, so we want to make the right decision.”

If Alex and his brother return to New Zealand, they face an automatic two-week self-quarantine. Then there’s the risk of not being able to get back into the U.S. to train and play for the Colonials or another team in the U.S. Premier Hockey League, which has more than 60 teams across the country. The USPHL serves as a primary developmental and feeder league for higher level junior leagues in the U.S. and Canada. It also serves as a showcase for college scouts and coaches to find players.

“We just don’t know what’s going to happen if we go back home,” Alex Regan said. “If we were certain we could get back into America, I think we’d already have gone back, but now we’re just not sure. If we stay here, we can start to train again when everything settles down.”

New Zealand had been spared many of the issues that other nations are facing due to the pandemic. In the last 48 hours, however, the cases in New Zealand have seen a significant uptick.

Remaining in the U.S. has its risks. The Regans are afraid if they get the virus they wouldn’t have insurance to cover the cost of treatment.

“Since we’re not U.S. citizens, most health insurance won’t cover us over here,” Alex Regan said. “The positive of returning home is that you get free medical care and we can stay with our parents."

The brothers realized how serious the pandemic was in March at the USPHL national tournament in Boston. Hours before the Colonials were to take the ice for their opening-round game, the tournament was canceled because of the virus. The team had to jump on a bus for the 21-hour drive back to Charleston.

“I know it was heartbreaking for the players,” said Colonials head coach Hunter Bishop. “They’d put in so much work this season. We had started to really build some momentum going into the tournament.”

Meanwhile, Bindulis and his wife, Anastasia, will remain in the Lowcountry until at least mid-April. The Latvian government closed the country’s borders until at least April 14.

The ECHL canceled the rest of the season on March 14, and Bindulis, who is under contract with the NHL's Washington Capitals, is waiting to see what happens in the American Hockey League, which has suspended its season for now.

“If you can get back into Latvia, you have to go into quarantine for at least two weeks,” Bindulis said. “There are special flights into Riga, but they are expensive and then you get tested at the airport for the coronavirus. I had a buddy fly back home last week and he was tested and had to go straight home and stay there.”

It's also cold in Latvia. The forecast this week is for high temperatures in the 40s with lows in the 20s. It’s expected to reach 80 degrees in Charleston this weekend.

“I mean that makes the decision that much easier,” Bindulis said with a chuckle. “The city of Charleston is so beautiful and it’s really warm here. We figure we’d be more comfortable here than back home.”

There is also the fear of catching the virus at the airports as they travel back to Europe.

“That’s always in the back of your mind because you don’t know where other people have been, especially in the bigger airports,” Bindulis said. “I think staying here is much easier for me and my wife. We can relax, we’ve got plenty of groceries, so we should be OK.”

The ECHL and Stingrays are trying to help European players like Bindulis financially. Bindulis’ apartment is paid for until the end of March.

“We’re trying to work with the league to see what we can do for guys like Kristofers,” said Stingrays head coach Steve Bergin. “They are in unique situations. For the most part, the guys from Canada are back home already, but a lot of European players are stuck over here until things kind of clear up.”