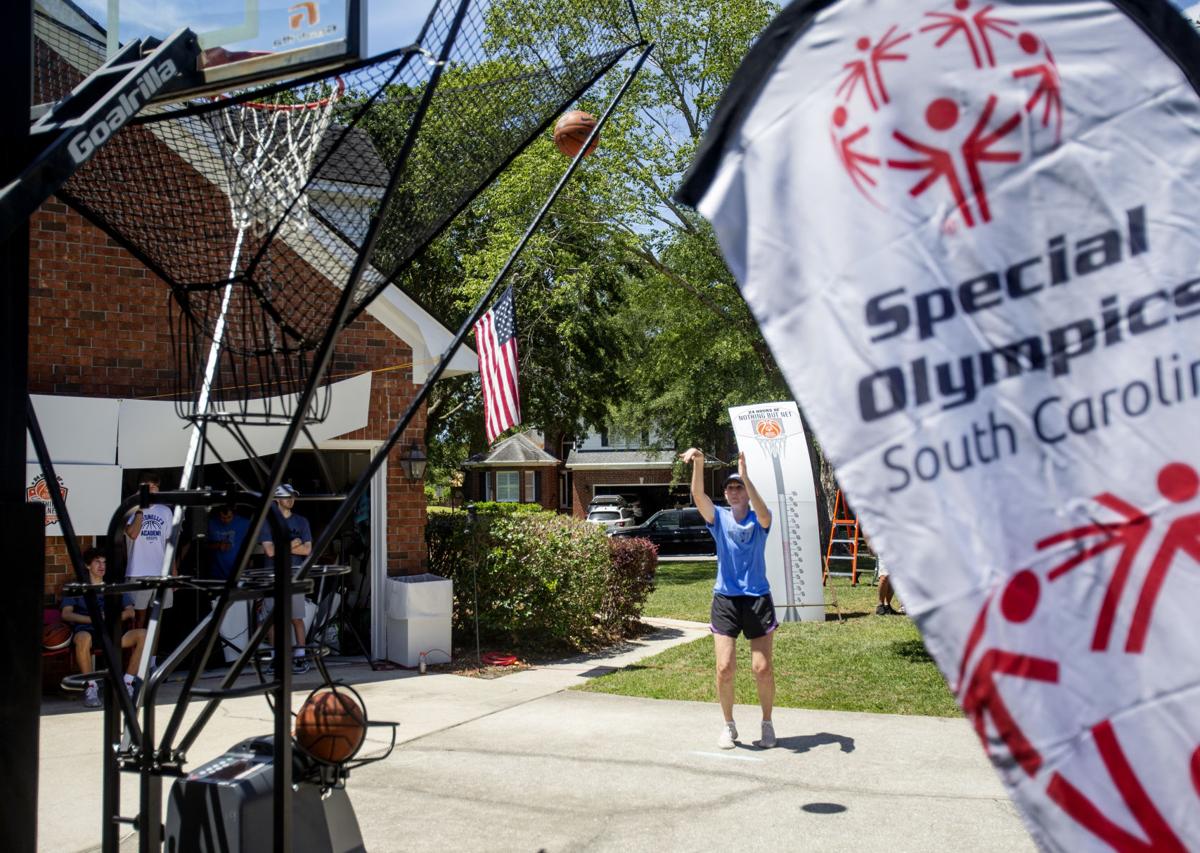 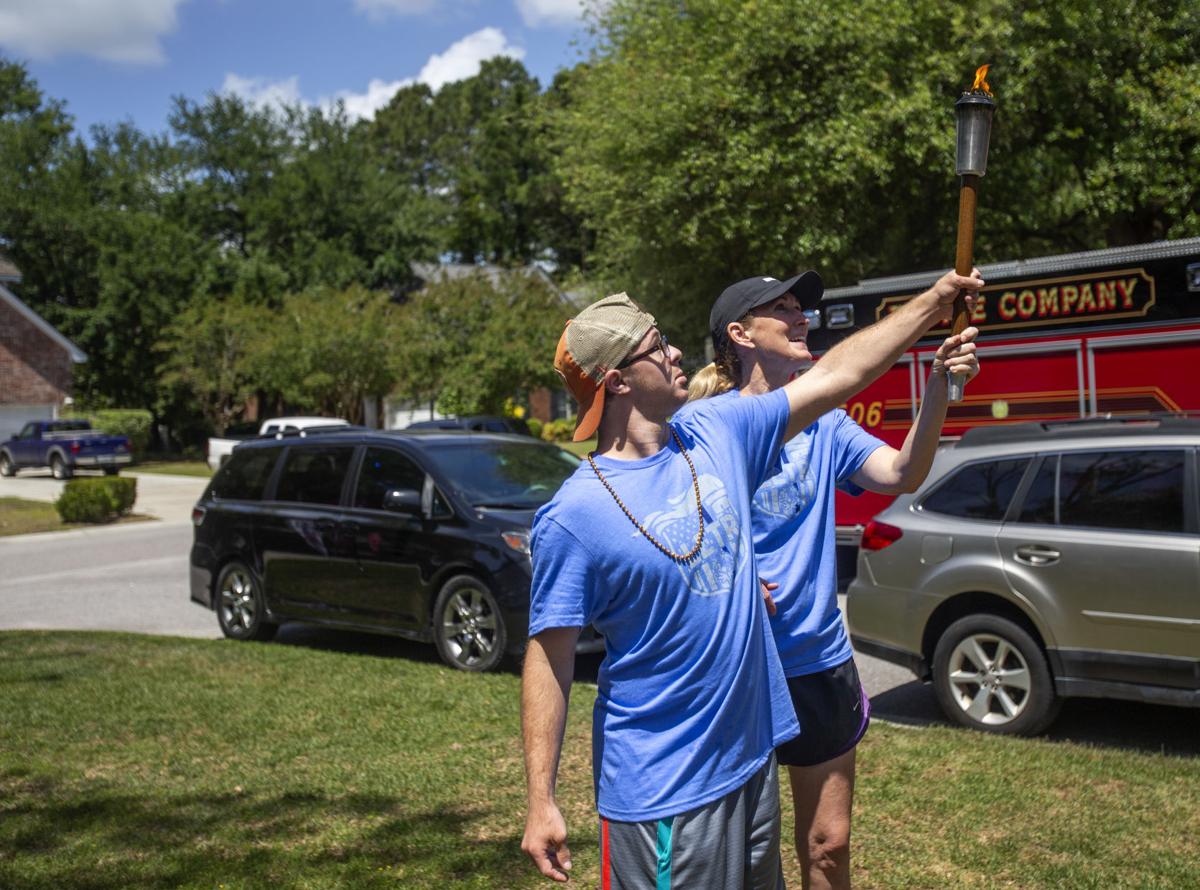 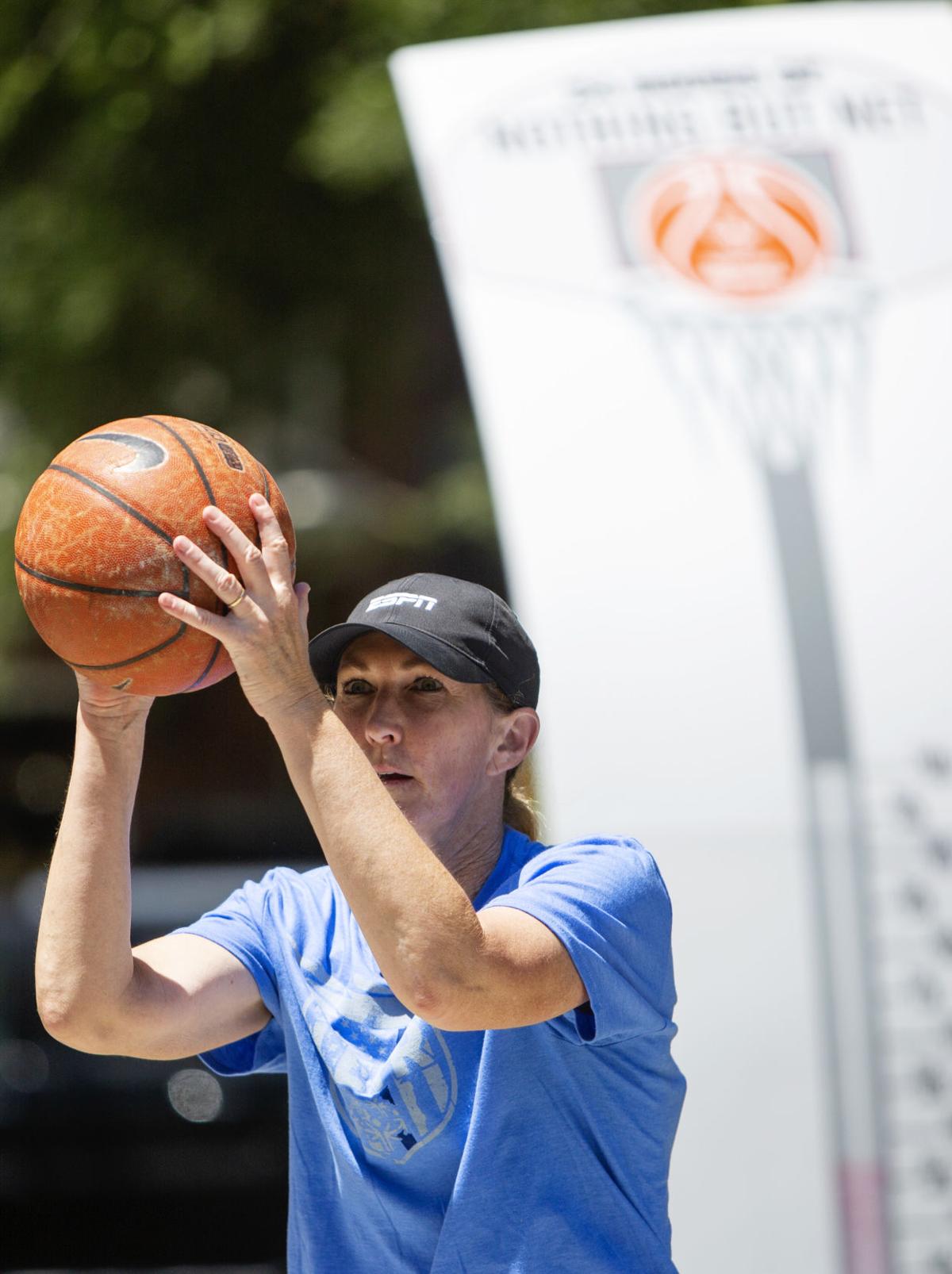 As the coronavirus pandemic grew worse, the Mount Pleasant resident knew it wouldn’t be the same as last year, with food trucks, live bands and raffle events.

But in the end, the ESPN analyst couldn’t let the opportunity pass. After raising $101,000 for the organization, she's glad she went through with it.

“I kept coming back to the same thing: Special education is the least-funded program and always the first one cut,” Antonelli said. “When it’s time for us to go back out, we can do our thing. But for special education and programs like the Special Olympics, it’s not that simple.”

Beginning Saturday at noon, Antonelli set out to drain 2,400 free throws in 24 hours. But instead of a local gym with all of the side attractions, she set up a goal in her driveway to avoid such a large gathering.

The smaller event brought in the six-figure total for Special Olympics South Carolina, more than the $85,000 from last year.

“The outpouring of support we received was overwhelming,” Antonelli said. “I can’t thank everyone enough for donating and just showing their encouragement."

Neighbors spread out around her house as Antonelli geared up for the final hour. By the end, she completed her goal while shooting 90 percent.

She wishes she could’ve gotten closer to last year’s rate of 94 percent. But Antonelli said the most important number of the day was the amount they raised for Special Olympics South Carolina. And she received help from well-known names.

Plus, she had the support of her husband, Frank, and her son Frankie, a Special Olympics athlete and a rising senior at Clemson.

Joe Brunori has been a friend of the family for about a decade. Out in front of the house on Sunday, he said it’s no surprise to see his friend raising money for such a worthy cause.

“Beyond basketball and everything else, Debbie is just a great person who cares about others,” he said. “It’s really admirable what she’s doing out there.”

At a time when the country is focused on so many things, organizations like his don't get the attention they need. But Antonelli’s efforts shined a national spotlight on the group, which led to the $101,000 in donations.

“It’s a huge morale boost,” he said. “When someone like Debbie takes an interest in helping us maintain our program, it does so much for us.”

Antonelli hopes things return to normal next year so she can bring back the added festivities. At the same time, she enjoyed the more relaxed, nostalgic experience in her driveway.

“It reminds me of my childhood,” she said. “It has that grassroots feeling to it, where we’re all coming together for a good cause.”