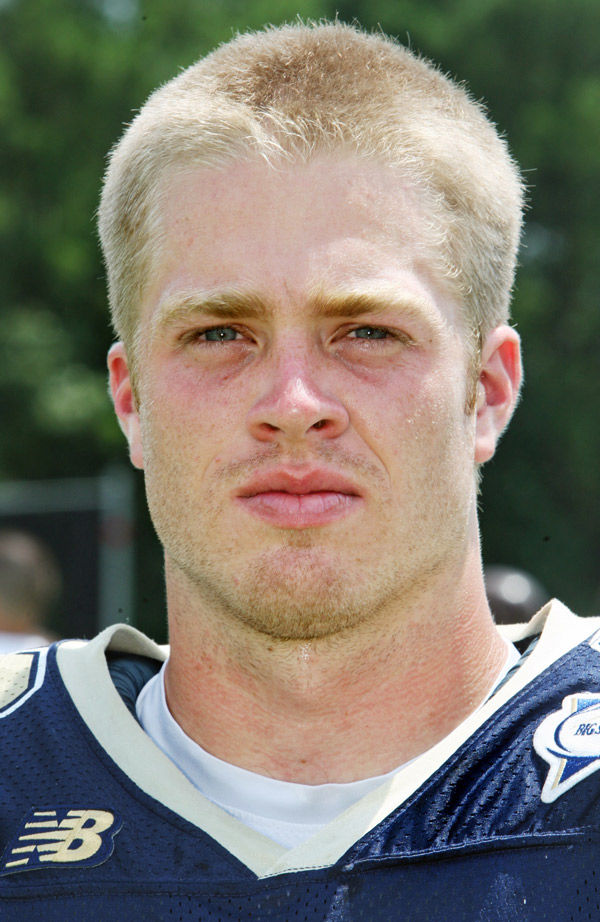 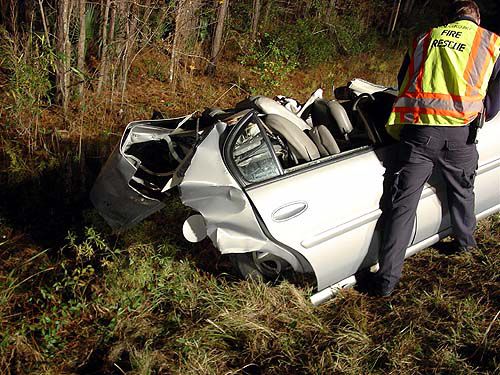 Colleton County Fire and Rescue personnel responded to a fatal car crash Monday on U.S. Highway 17, about a mile north of the Ashepoo River.

Colleton County Fire and Rescue personnel responded to a fatal car crash Monday on U.S. Highway 17, about a mile north of the Ashepoo River.

Charleston Southern quarterback Richard Mounce has decided to forego his final season of eligibility and plans to enroll in seminary after he graduates in May.

Mounce transferred to CSU in 2009 after spending two years as a member of the Clemson baseball team.

"I've been involved in athletics since I was 6 years old and I have always enjoyed competing, but it's time to move on to the next thing in life," Mounce said. "I have an opportunity to graduate in May, and while I know I will miss football, I feel like God is leading me in a different direction at this point in my life."

Mounce was named South Carolina's high school Mr. Football in 2005, but signed to play baseball at Clemson as a right-handed pitcher. After two years, he decided he missed football and transferred to CSU. He suffered a knee injury (torn ACL) that winter and was buried on the depth chart for the 2010 season.

He began the 2011 season as the backup to sophomore Malcolm Dixon but moved into the starting role when Dixon was injured in CSU's seventh game of the season against Liberty.

Mounce started the next three games, passing for 1,145 yards and 10 touchdowns. His best game came in a 45-38 loss to Coastal Carolina when he passed for 397 yards and four touchdowns. He was expected to compete with Dixon for the starting position next fall.

"I had an awesome time being a part of this football program and this university, and I will always remember CSU as a special place," said Mounce. "I chose CSU for a reason and I have no regrets. I know this program will do fine. I will miss the guys and the coaches a lot. There are a lot of great people associated with this team. I will be pulling hard for them."

"We have talked a number of times, and knowing him like I do and knowing how important things outside of football are to him, I can understand his decision," Mills said. "He's an outstanding young man, a very spiritual young man, and I know that he is at peace with his decision. We all wish him the very best."