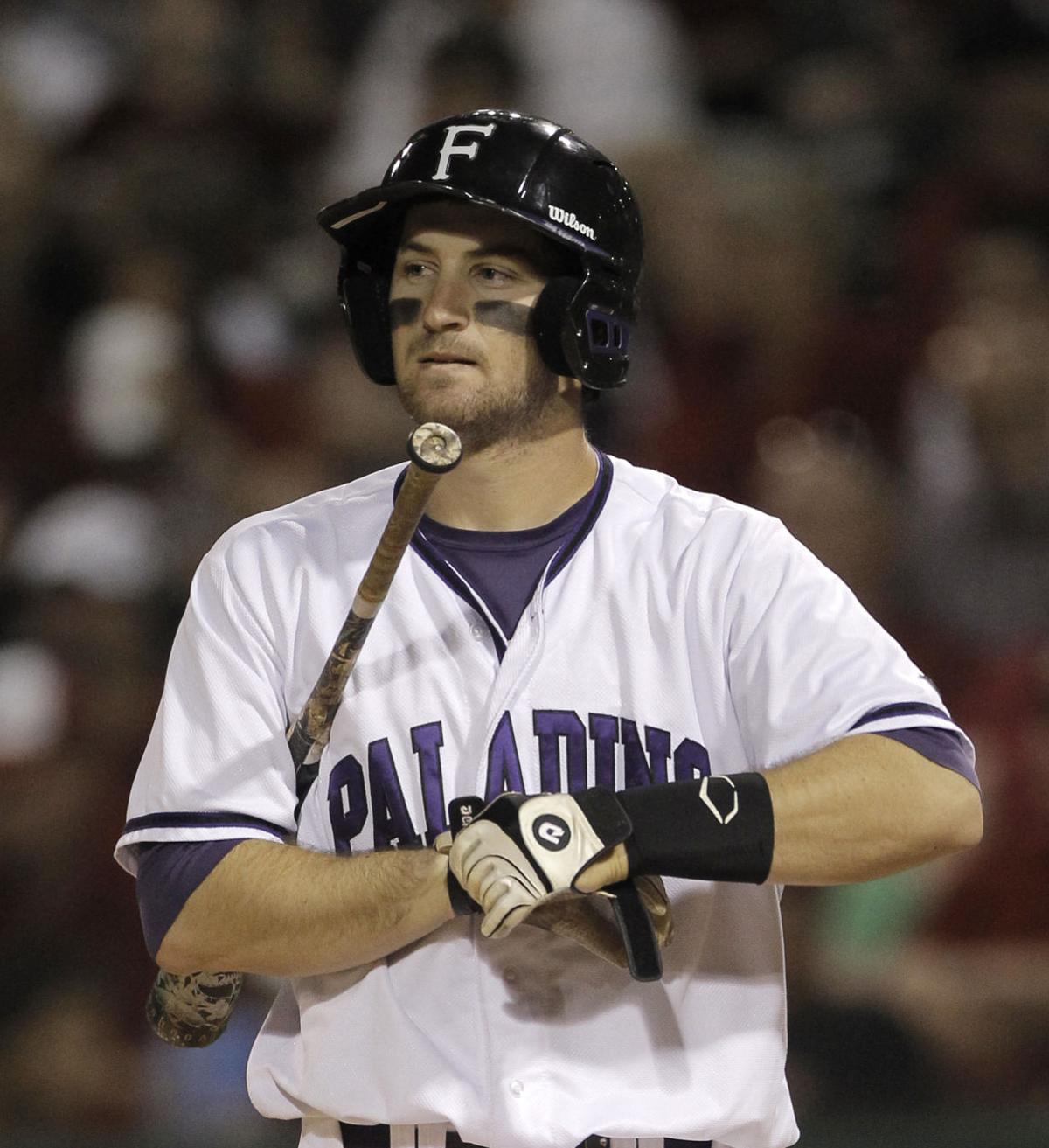 Former Furman baseball player Alex Abrams of Charleston, now 28, is headed to the University of Michigan in pursuit of an MBA. He spent much of the last few days talking to ex-teammates and other Paladins about the school's decision to cut the baseball program. Provided/Furman University Athletics 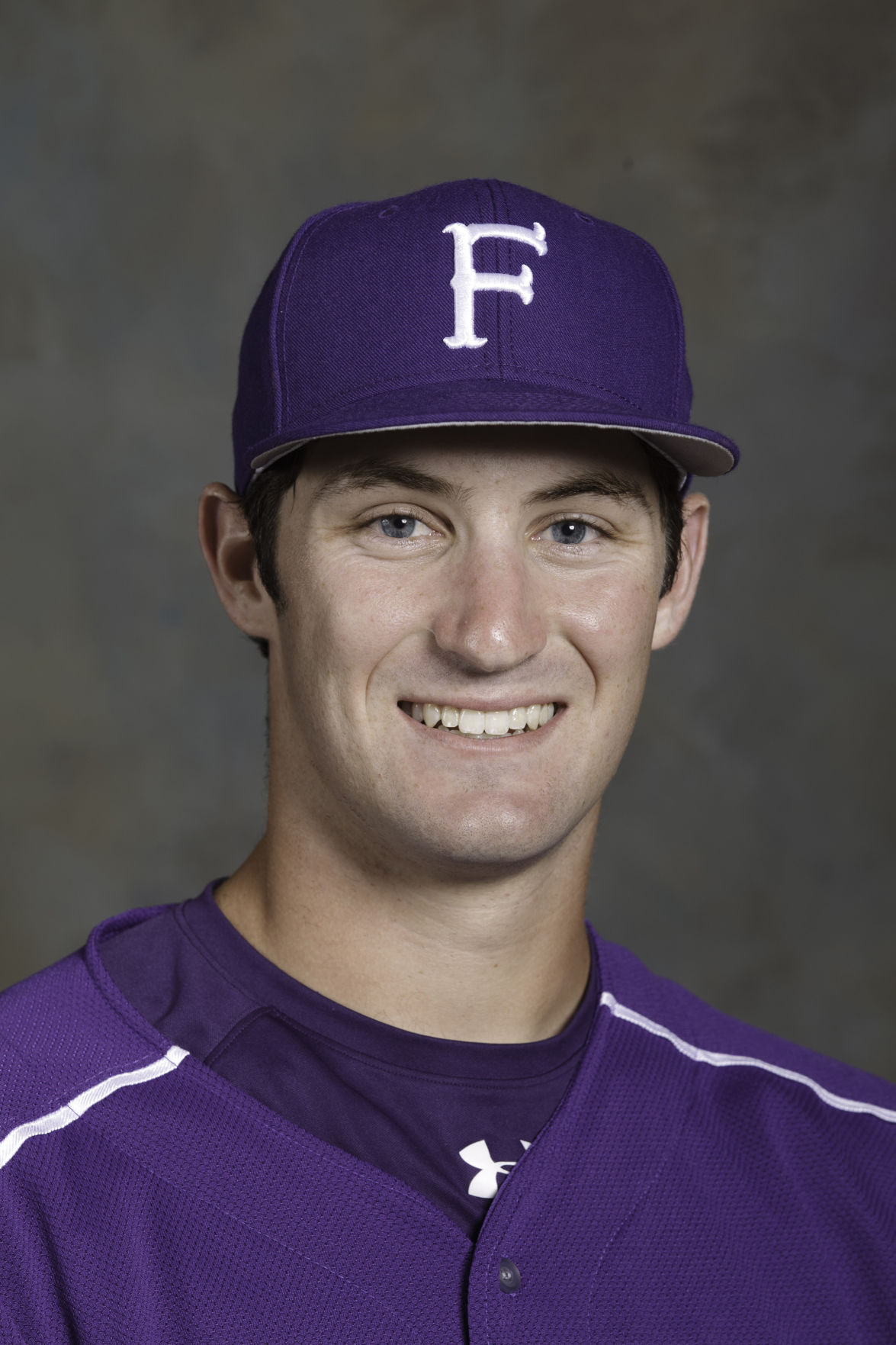 Senior year, 2014, Southern Conference Tournament at Riley Park in Charleston: the No. 8 seed Paladins upset No. 5 Appalachian State to advance to the semifinals when Greg Harrison smacked a walk-off homer barely inside the left-field foul pole.

“It was one of the best games and biggest moments we had while I was there,” said Abrams, a 28-year-old who was a standout infielder, hitter and pitcher at Furman and Charleston’s Bishop England High School. “It’s burned into my mind. I still get chills from it.”

The game stuff, that’s just part of it.

Abrams cherishes the Furman bonding and bus rides, hotel study halls and dugout frivolity. As much as anything else, the program’s charity impact.

It went by in the wink of an eye, but Furman baseball teams raised over $170,000 for pediatric cancer research in Greenville during Abrams’ 2011-2014 stay in Paladin purple.

“We wanted to win,” Abrams said, “and we tried to win. But these were just genuinely good people on our team that wanted to do something for the community.”

Furman eliminated its baseball and men’s lacrosse teams on Monday as part of “an effort to address the unprecedented financial impact of the COVID-19 pandemic.”

Such money-losing, “non-revenue” sports are endangered species as universities and their athletic departments look for ways to save money during the coronavirus and its projected aftermath.

Bowling Green was the first NCAA Division I school to eliminate baseball during the coronavirus outbreak. Furman was the second and probably not the last.

“A lot of different emotions, to say the least,” Abrams said. “You have the initial shock of it and then it moves into some level of frustration. Then you move immediately into a lot of empathy for the current players and just trying to think through how our alumni network can help them.”

For accountants, it means saving on 11.7 scholarships, equipment, uniforms, the salary of former College of Charleston pitcher Brett Harker and his Paladins coaching staff, travel costs.

For 35 players every year, it means the loss of precious things young student-athlete take into life.

Abrams was working in Nashville for a sports technology company that helps professional franchises and major college programs use data to make smarter business decisions. He recently enrolled in the University of Michigan’s Ross School of Business.

He carries a box of tools picked up over four years at Furman. Abrams talks with former teammates almost every day.

“The long-term benefits of time management and being able to critically think through activities was something that was extremely important for me,” Abrams said.

That a college baseball program was slashed in South Carolina is hardly stunning. That it was Furman, which had baseball for all but five seasons since 1896, is a bit of a surprise. The prestigious private school of only 2,629 students has an endowment of just over $700 million, much closer to Clemson ($775 million) than College of Charleston (just over $92 million).

Then again, schools don’t build endowments like that without shrewd management.

Furman also announced on Monday it was trimming the salaries of the president and senior administrators while implementing furloughs and budget reductions.

Abrams points out that college enrollment nationally was down before anyone heard of the coronavirus.

“Higher education in general is trying to forecast and plan out what the next few years are going to look like,” Abrams said. “That’s a macro problem everyone is facing.

“If you read the statements from (Furman) President (Elizabeth) Davis and (athletic director) Jason Donnelly, this type of long-term strategic planning for Furman athletics was in the works. COVID-19 only exacerbated some of the financial challenges that all schools are facing.”

“The culmination always came after a game each year at Fluor Field in Greenville,” Abrams said. “We would all shave our heads in solidarity with the kids. We did it my sophomore year on. It was extremely important to our program. It was an example of what our program was about.”

The sad emphasis in this reference to the National Pastime is past tense.