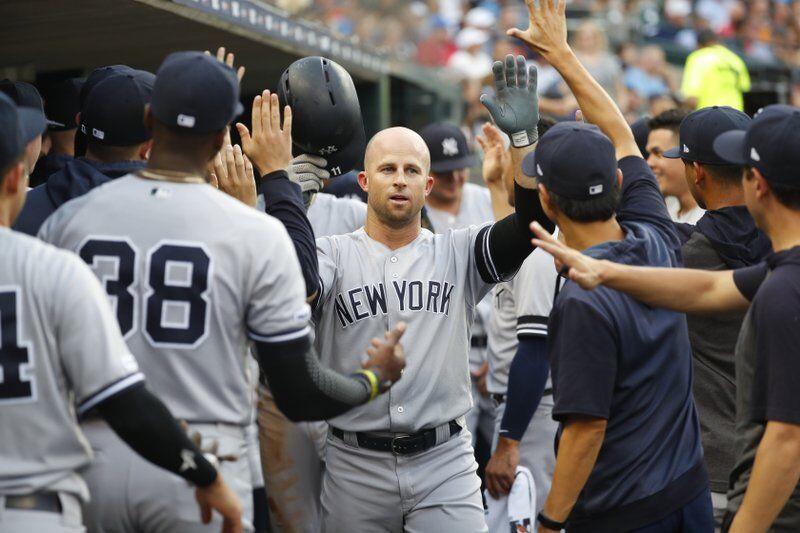 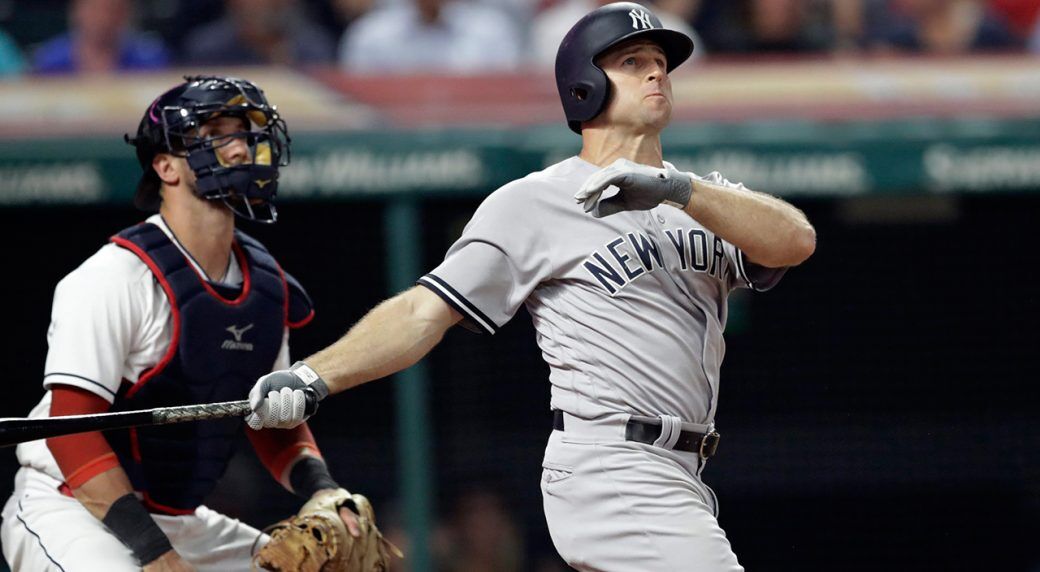 Like many players dealing with the delayed start to the Major League Baseball season because of the coronavirus, Brett Gardner is still trying to find his swing.

Gardner, the most tenured member of the New York Yankees, went hitless through the first week of games.

But the former College of Charleston star still had a reason to celebrate July 23: it was his 1,500th game in pinstripes, putting him in a class with just 17 other players in franchise history. Hall of Fame shortstop Derek Jeter holds the record with 2,747 games.

“It’s almost mind-boggling for us,” said the outfielder’s father, Jerry Gardner. “So many times, these players have a very short tenure in the league, so it’s a blessing to see Brett still going strong.”

Ahead of accomplishing the feat, the 36-year-old Holly Hill native told reporters he was just happy to suit up for the 2020 campaign.

The MLB on March 12 postponed the season due to COVID-19. The league and the MLB Players Association eventually agreed on a 60-game season that began last week.

“Everything that’s happened over the last few months, not knowing if I’d ever get an opportunity to get out there, maybe ever again,” Brett Gardner said. “So I definitely think I appreciate it more than years past.”

For his parents, the only downside is not being able to take those summer trips to the Big Apple to see their son play. Like other sports, Major League Baseball is playing in empty stadiums.

“No one has the answer to this pandemic,” Jerry Gardner said. “So the main thing is they’re going to play and that’s all we can ask for.”

After hitting .447 and stealing 38 bases his senior year at the College of Charleston, the Yankees selected Brett Gardner in the third round of the 2005 draft. He made his big league debut in 2008 and is now in his 13th season with New York.

The Holly Hill native signed a one-year deal worth $7.5 million to return to the Yankees for the 2019 season. At that time, speculation was that he would be taking a lesser role in lieu of younger players.

“He’s just very durable,” Jerry Gardner said about his son. “He’s spent his career running into fences and diving for balls, so it’s unbelievable to see how long he’s lasted.”