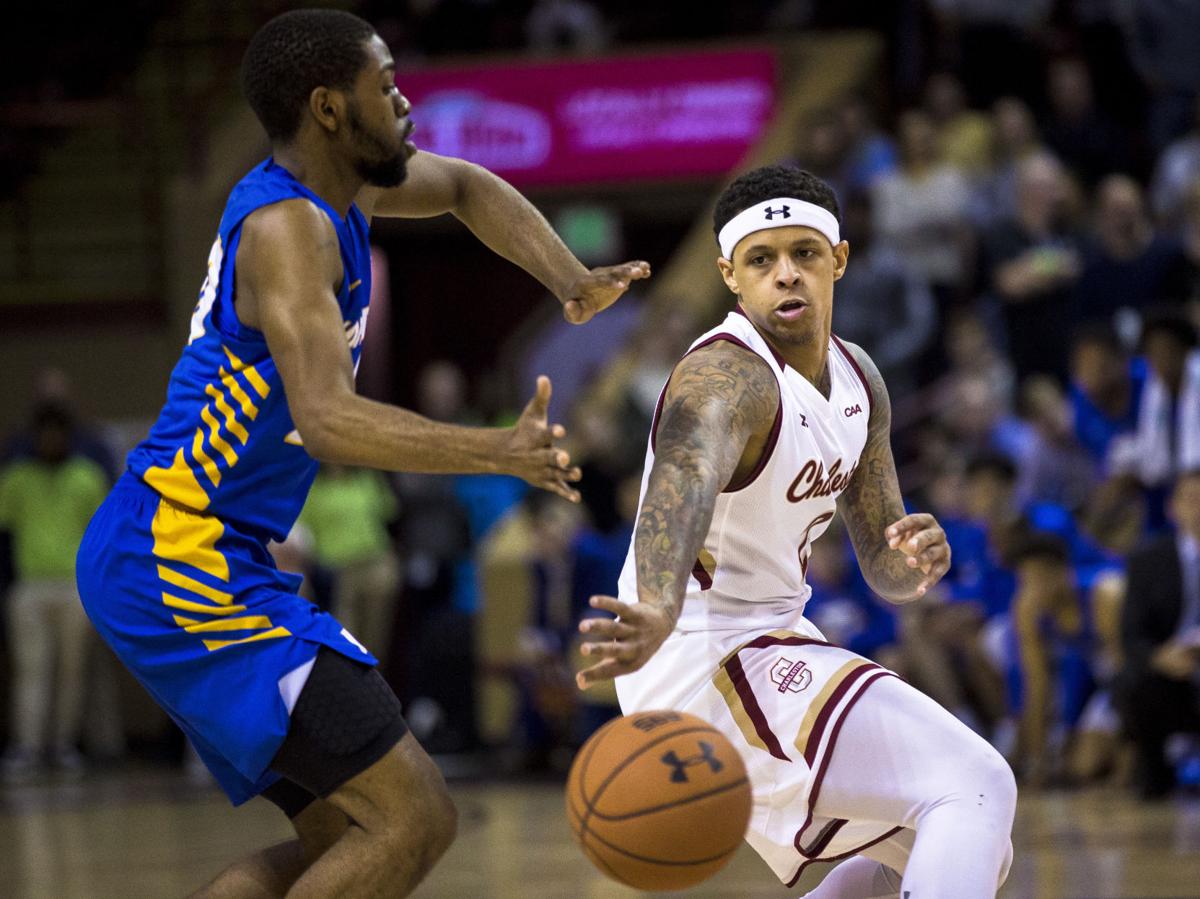 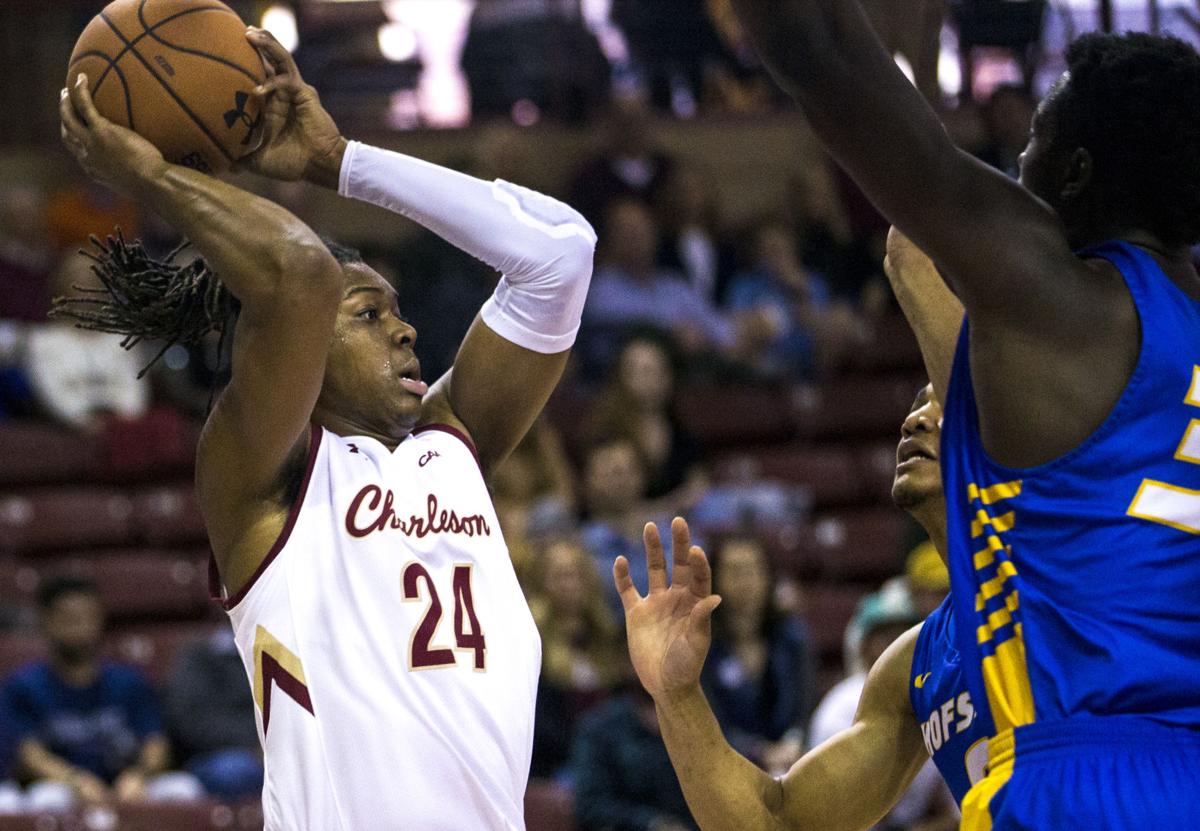 It’s nothing that College of Charleston coach Earl Grant can put his finger on, it’s more of a feeling than a statistical certainty.

But the record doesn’t lie — the Cougars have been a better team on the road than they have at TD Arena this season in the Colonial Athletic Association.

Going into Thursday night’s showdown at Hofstra, with first place in the CAA on the line, the Cougars are 5-1 in conference games played on the road and just 4-3 at home.

Prior to this season, the Cougars had been tough to beat at TD Arena. Charleston was 49-11 at home in the previous four seasons under Grant. The Cougars have struggled his season, despite having what should be the biggest homecourt advantage in the league. They are averaging 4,200 fans per game, tops in the CAA.

“I really don’t have an answer for why we’ve played better on the road than at home,” Grant said. “Traditionally, we’ve played very well at home over the past few years. We’ve had a few games at home this season we’d like back, but you can’t worry about what’s happened in the past. You learn from your mistakes and move on to the next game."

The Cougars play their next three CAA games on the road, beginning Thursday night in Hempstead, N.Y., against first-place Hofstra. The game will be televised nationally by CBS SportsNetwork. Then it's off to Boston to play Northeastern on Saturday afternoon. The Cougars will wrap up the road portion of their schedule on Feb. 22 at UNC Wilmington.

This is generally considered to be the toughest stretch of the Cougars’ road schedule each season, facing the Pride in New York and then travelling to Boston to face Northeastern just two days later.

“Playing on the road is always tough,” said College of Charleston guard Brevin Galloway. “It's going to be on TV for first place again. But those are the kinds of games you want to play in. The whole world is watching, and you want to be able to go out and prove yourself."

Statistically, the Cougars have been a better team on the road than at home, but not by much.

“When you are away from home, your teammates are all you’ve got,” Grant said. “It’s hard to explain why we’ve played the way we have on the road. I just hope it continues for the next couple of weeks.”

At home those numbers dip a bit. Charleston is shooting 44 percent from the floor and just 35 percent from 3-point range.

The Cougars tend to take more 3-pointers at home, averaging 24.7 shots from distance at TD Arena as opposed to 21.8 3-point attempts on the road. The 33 3-point attempts in a loss to UNC Wilmington was a season high. In Saturday’s loss to Elon, the Cougars made 7 of 23 3-pointers.

"We got three-point trigger happy behind the line,” Galloway said. “We definitely have to be more in attack mode. We have to make plays and get to the paint, because that's what coach Grant puts emphasis on is 'paint ball.' If we get into the paint, good things will happen.”