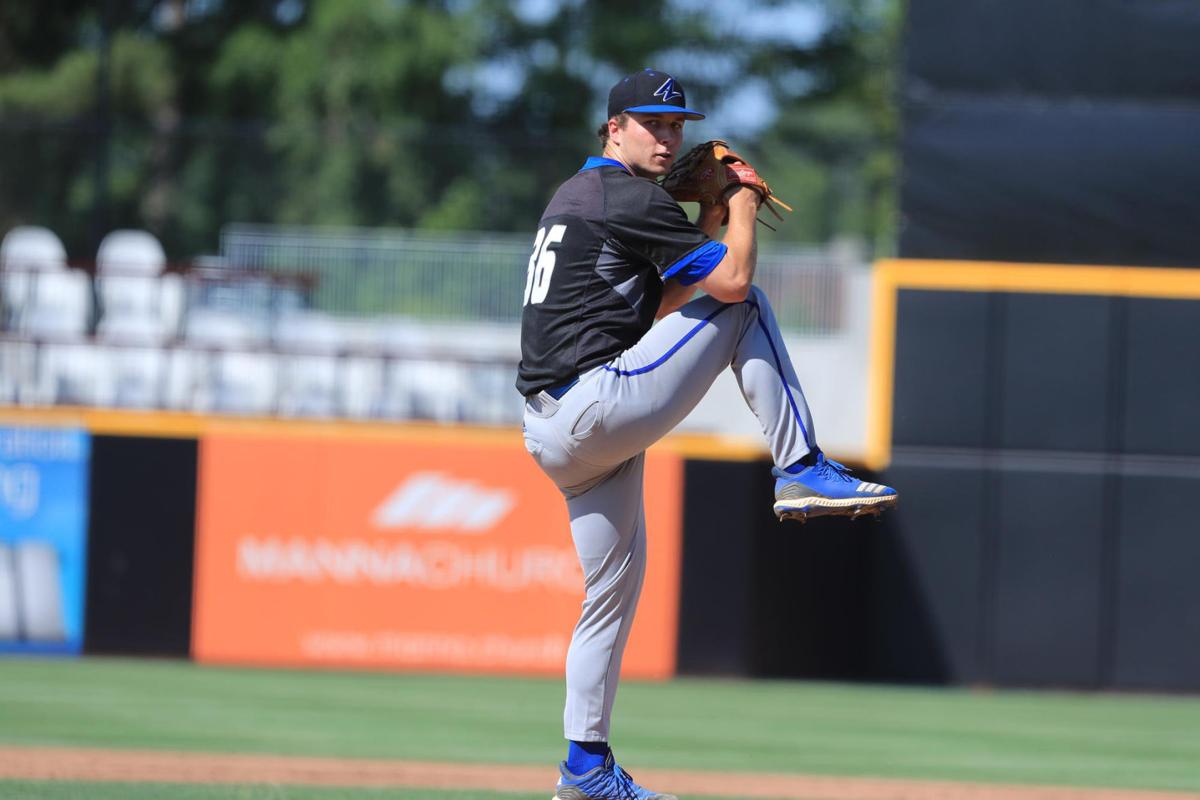 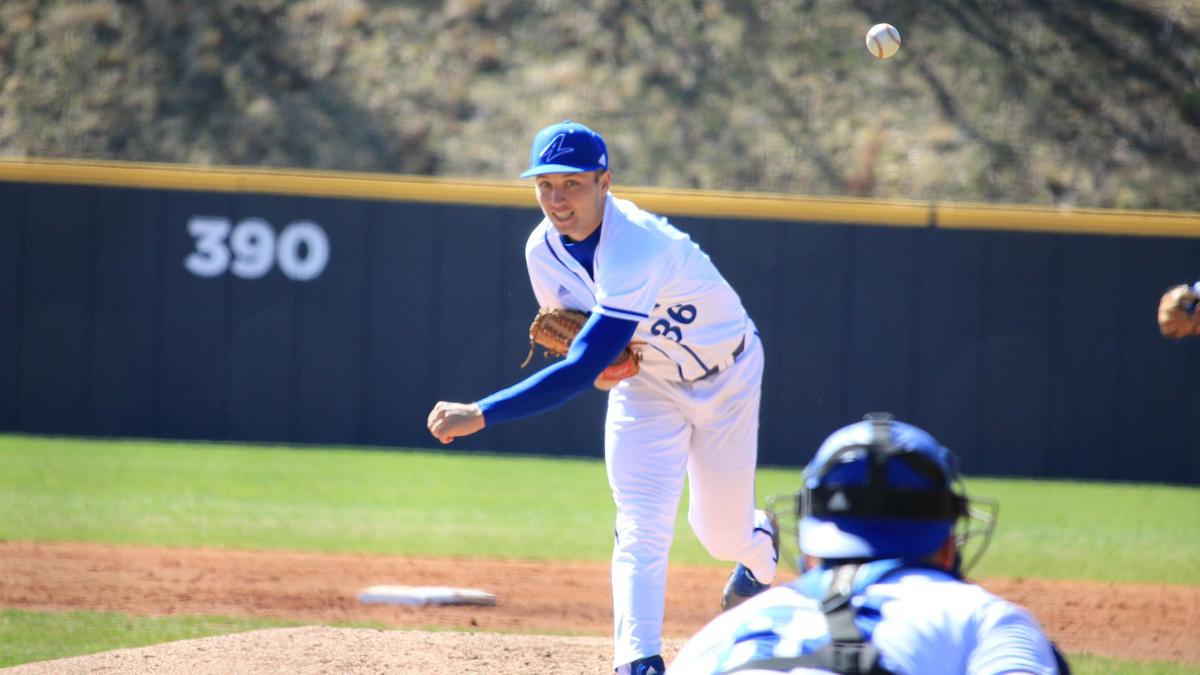 College of Charleston pitcher Jordan Carr is a graduate transfer from UNC Asheville. He was 3-9 last season with a 5.32 ERA for UNCA. Provided

When Carr called Holbrook over the summer, expressing an interest in joining the Cougars as a graduate transfer, the coach didn’t hesitate in offering the crafty left-hander a spot on the team’s roster.

Holbrook had already seen what Carr can do, having faced him in the Cougars' season opener a year ago.

“I thought he pitched very, very well. He didn’t give up much and it would have been a tussle for us to win had he not been under a pitch count,” Holbrook said. “We’d known about him in high school and had scouted him before last year’s game. He’d gone into Florida State and pitched really well as a sophomore and that’s one of the toughest places to play in the country.”

After graduating from UNC Asheville, Carr was looking to get a post-graduate degree in communications, a program the College of Charleston offered. It also helped that the Cougars had lost several top pitchers — including staff ace Griffin McLarty and closer Nathan Ocker.

“Everything just kind of fell into place,” Carr said. “They had the communications program I was looking for, the baseball program is great, it’s a beautiful area with warm weather and I like pitching in warm weather. They were looking for someone who had college experience to help out with some of the younger guys. It just seemed like a perfect fit to me.”

"As soon as Jordan expressed an interest in coming here, we knew right away we wanted him to be a part of our program,” Holbrook said. “There wasn’t an evaluation period because we’d already seen him. It wasn't a very difficult decision to get him down here.”

The 6-2 Carr is expected to be the starter Friday night when the Cougars open the season against Iona at Patriots Point at 4 p.m.

“He’s a great kid, he’s truly been a blessing for our program,” Holbrook said. “His work ethic is off the charts, he stepped in and he’s one of our leaders already. The way he takes care of his business and his attention to detail, he’s been a coach’s dream so far.”

The Cougars enter the season with little experience on the mound. Josh Price, who was named to the Colonial Athletic Association preseason team, is the only returning starter with significant experience. Carr knew right away that he needed to be a vocal leader in the clubhouse.

“At first you have to feel it out, see where you fit in and what the need is,” Carr said. “I knew there was a need for leadership and I’ve been around college baseball for four years. I wanted to show them how to work and go about their business. I’m taking a class on leadership communication and it was cool to apply some of the things I learned in those classes to the guys on the team.”

It didn’t take long for Carr to earn the respect of his teammates.

“We’ve got a young, talented team and freshmen are always looking to someone for leadership because it’s their first experience at the college level,” Holbrook said. “They couldn’t have a better example than Jordan Carr. He’s very committed to being the best he can be. He’s so mature. Anytime you get a kid that’s that mature and committed to being the best, it’ll make a big impact on the rest of the team. He hasn’t pitched an inning for us and he’s already had a big impact on the team full of young players.”

Carr won’t overpower hitters with a mid-90s fastball. But his ability to throw any pitch in any count will make him an effective starter, Holbrook said.

“He’s polished, he’s mature, he’s what we call a pitchability guy,” Holbrook said. “He’s got good stuff. He doesn’t get phased when he gets into a jam. He’s at his best when he needs to be and that’s a great attribute to have when you’re a pitcher.”

Holbrook is convinced the Cougars, who have won 36 games in each of the last two seasons, have the talent in place to make a run at a CAA title, but it might take a little extra time for the freshmen to mature.