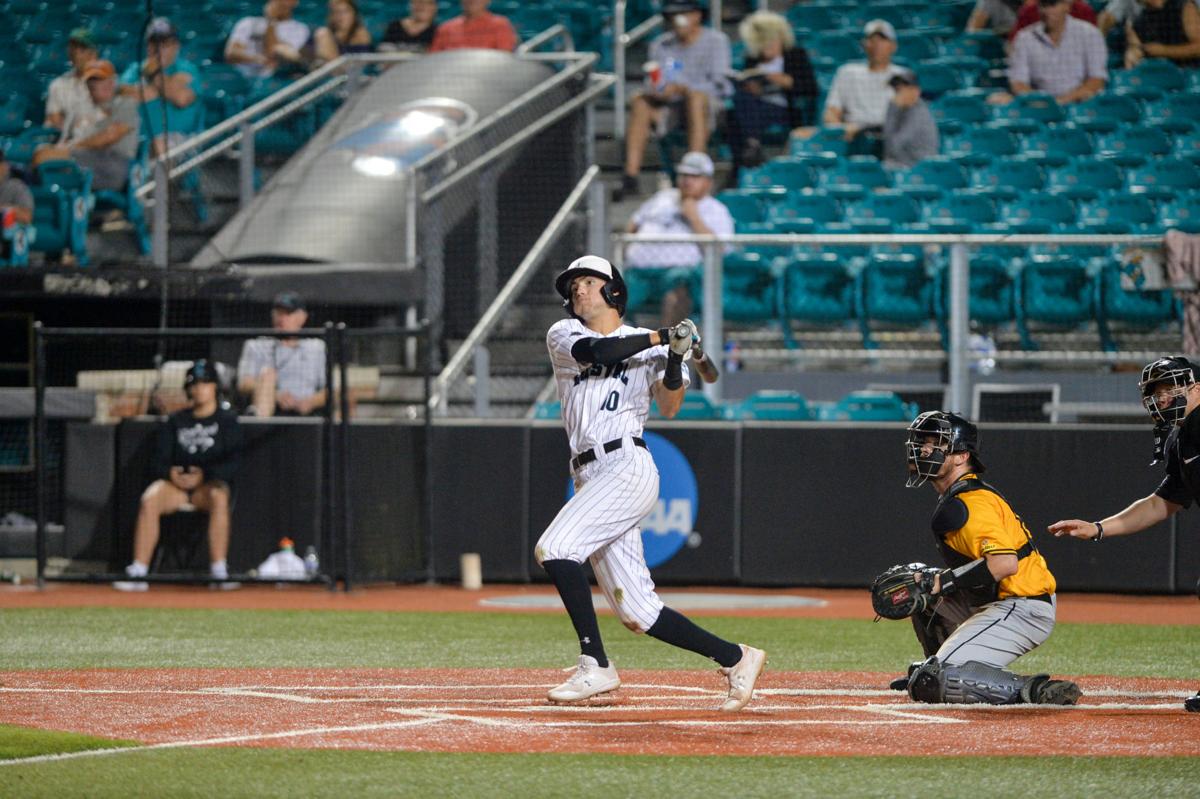 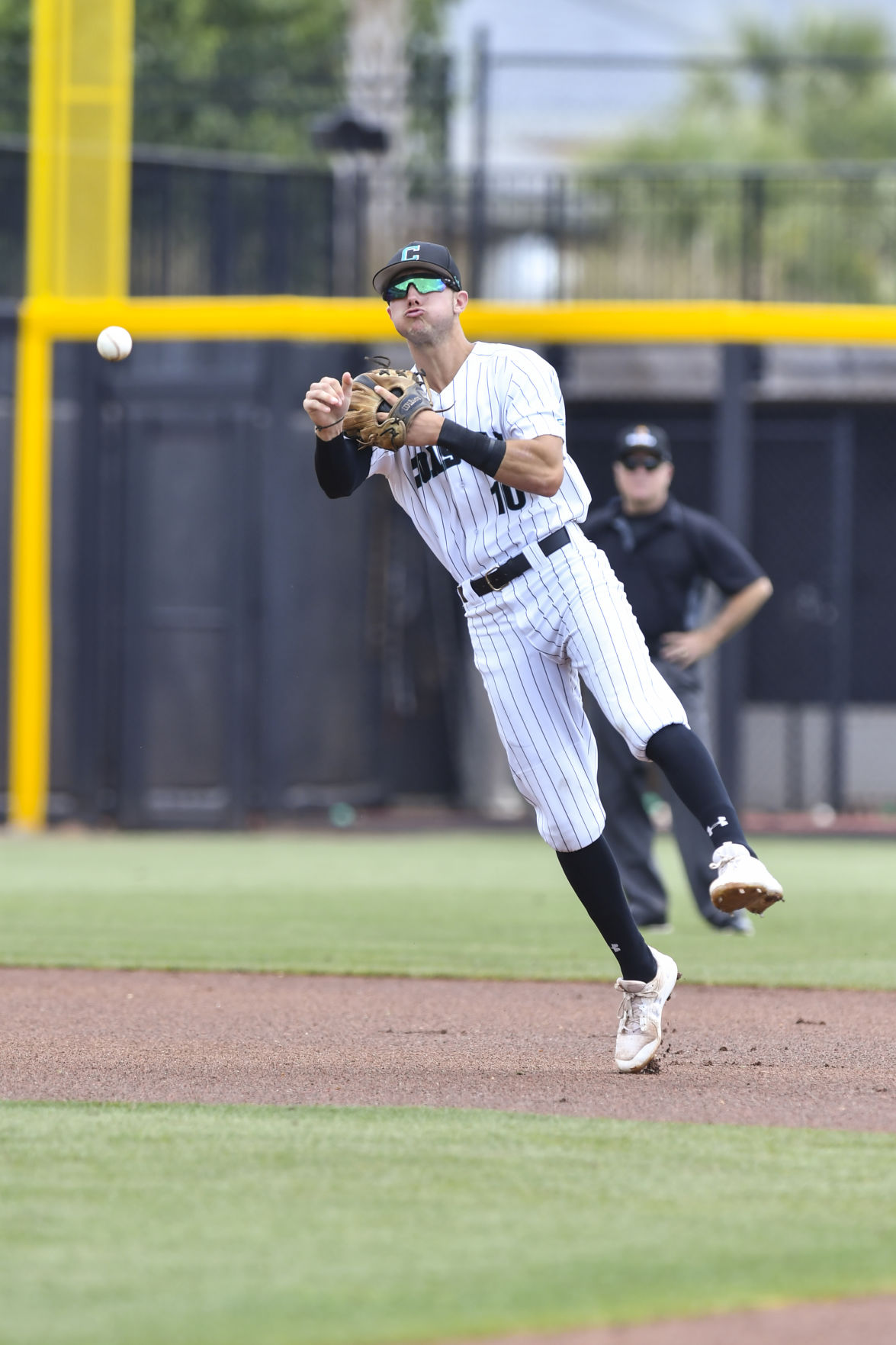 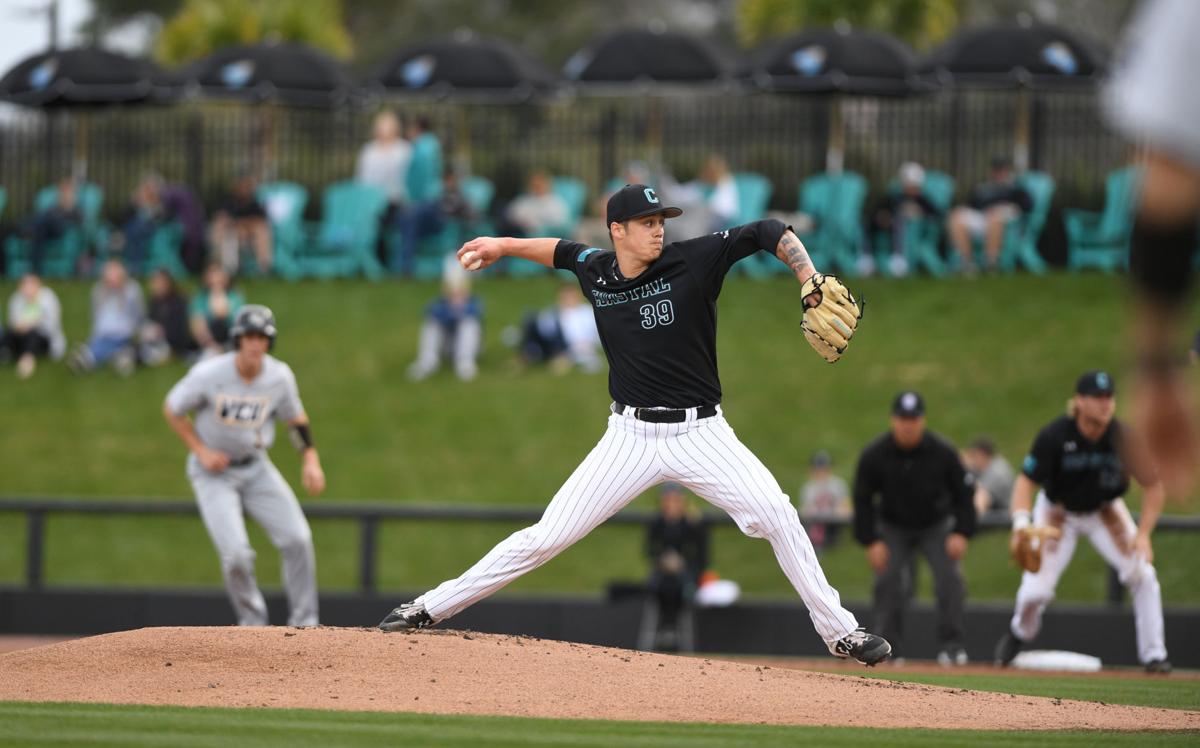 Zach McCambley hurls a pitch against VCU during the 2019 season. CCU/Provided 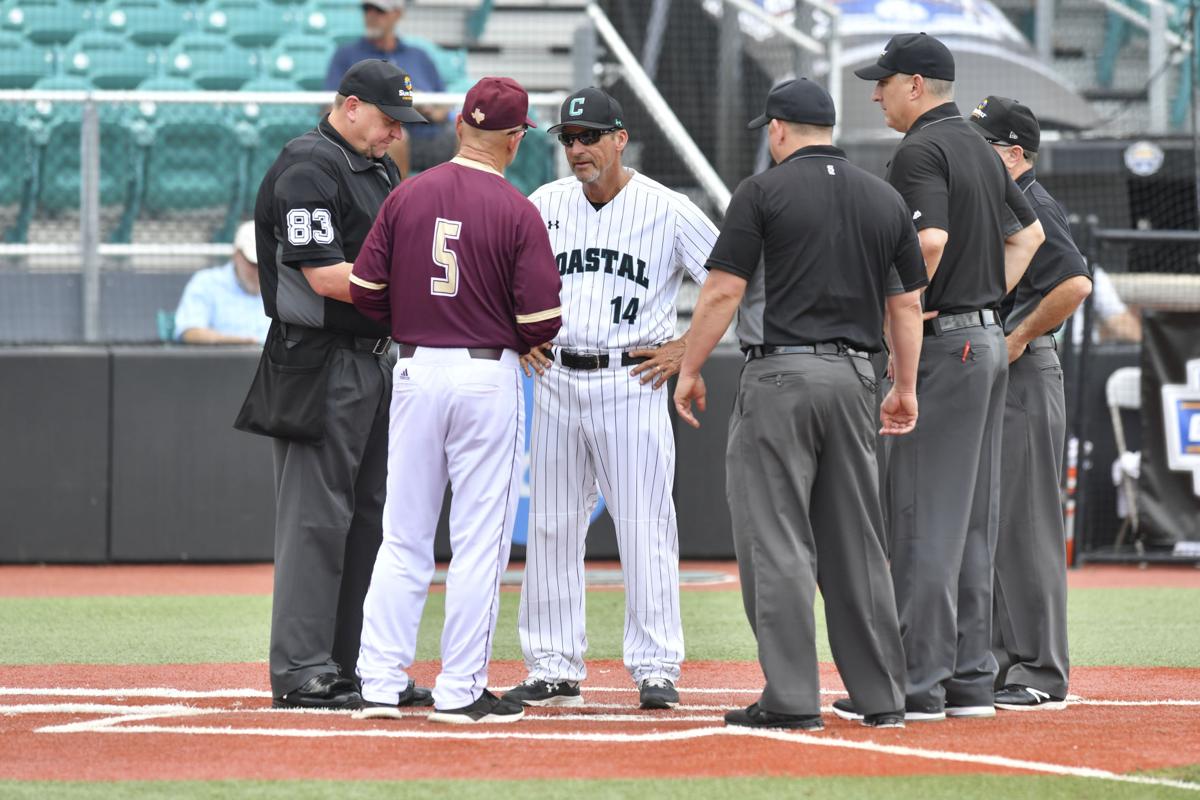 Coastal Carolina baseball coach Gary Gilmore will begin the season with the youngest team he's ever coached in his career. CCU Athletics/Provided

Zach McCambley hurls a pitch against VCU during the 2019 season. CCU/Provided

Veteran leadership was the calling card for Coastal Carolina baseball four years ago when the Cinderella squad of the College World Series hoisted the national championship trophy in Omaha.

That team had eight seniors and seven freshmen on the roster, a far cry from the squad that will open the season on Friday with 16 freshmen and just four seniors.

Still, expectations are high for the Chanticleers after winning their second consecutive Sun Belt Conference title last season. But if coach Gary Gilmore is going to get his guys back to the College World Series, he’s going to have to do it in uncharted territory.

“We’re gonna play more freshmen in my 35 years of coaching than we’ve ever played,” Gilmore said.

The 2020 team is missing 19 players from a year ago, and preseason All-America outfielder Parker Chavers is out until May after undergoing shoulder surgery in December.

That leaves senior utility infielder Scott McKeon as the only position starter from last year. Gilmore said he’s going to need more from McKeon this season.

As a junior, McKeon finished in the top 10 of multiple Sun Belt hitting categories, including first in hits and ninth in batting average.

“We have a young roster. So us older guys have to set the tone and show these guys the way,” said McKeon, a Raleigh native. “These freshmen and sophomores are mature beyond their years. There isn’t a lot to teach them in that regard. We just have to help them understand the Coastal way.”

Gilmore is cautiously optimistic. On the one hand, he says this group has bought in quicker than any other team he’s coached, including the 2016 national championship team. On the other hand, it’s going to take time for some of the talent to solidify into everyday starters.

Until then, he’ll lean on on the veterans, especially during tough parts of the schedule.

That includes a stretch April 21-28 when the team plays road games against Wake Forest, Troy and Georgia.

“It’s like watching Batman and seeing the Joker run around. There’s a big question mark all over the place,” Gilmore said. “When they turn those question marks into real numbers — where they actually have a real number that matters in that lineup — then we’ll kind of know where we’re at.”

Junior pitcher Zach McCambley says despite the team's youth, he believes it can make another run to Omaha.

While all of the players from the 2016 team are gone, McCambley did play with a few of them before they departed.

“They showed us what it means to be a man. To take responsibility and do what you’re told,” he said. “Playing with those guys was great, and so it’s on guys like me to keep that tradition going.”