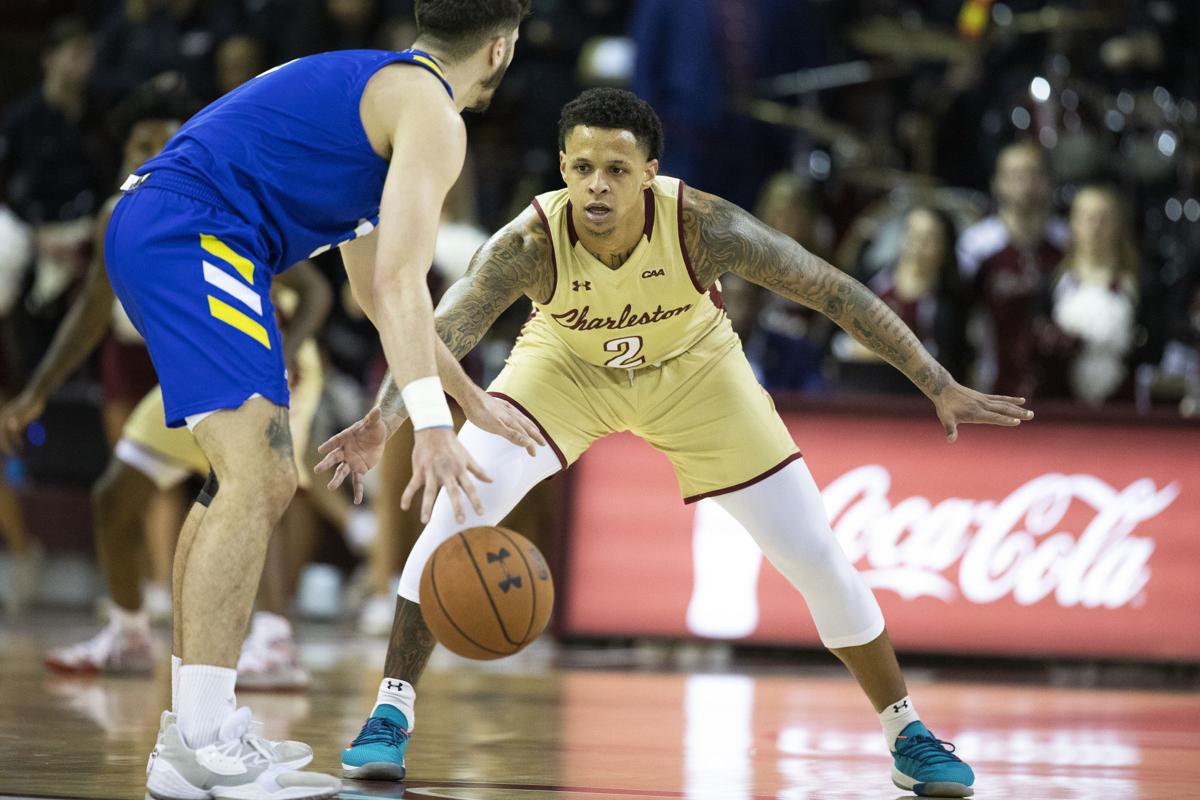 College of Charleston’s Brevin Galloway is the Cougars' top returning scorer going into the 2020-21 season. His brother Braden Galloway is a tight end for the Clemson Tigers' football team. File/Lauren Petracca/Staff 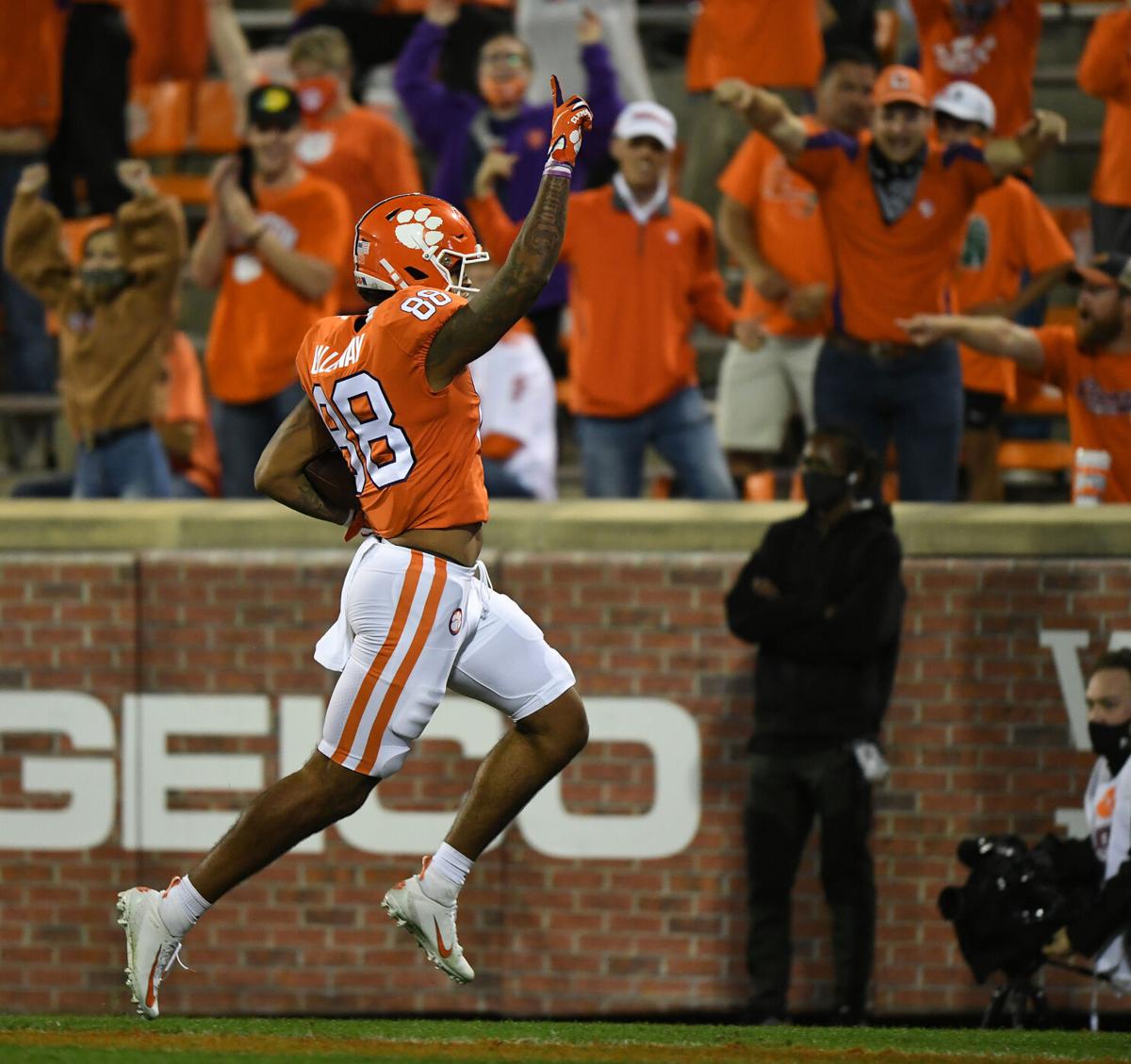 Brevin Galloway has a new air fryer and he’s not afraid to use it. The College of Charleston senior guard, as grateful teammates know, is a veteran baker of cakes and cookies.

But while fried Oreos are Galloway’s new kitchen specialty, his favorite recipe calls for a Colonial Athletic Association championship team that makes noise in the 2021 NCAA Tournament.

7 takeaways from No. 1 Clemson's resounding win over No. 7 Miami

College of Charleston has added two transfers: 6-4 guard Payton Willis, who started 25 games at Minnesota last year and 16 at Vanderbilt before that, and 6-8 forward Lorenzo Edwards, who started 33 games at St. Joseph’s over the last two seasons.

It helps that College of Charleston’s basketball culture, Galloway said, is akin to what Clemson has within its elite football program. He knows this because his younger brother Braden Galloway is the starting tight end for the top-ranked Tigers (Braden scored two touchdowns Saturday night against Miami).

“There are similarities in just how both coaches let their players be free and let them express themselves,” said Galloway, a 6-2 Anderson native. “I can’t speak to Clemson’s everyday work ethic but I’m assuming that they work hard; I mean, they’re national champions.

“But giving players the freedom to be themselves on and off the field is a big deal and can definitely maximize potential and help players become who they need to be.”

Brevin, a College of Charleston graduate pursuing a master’s degree in Communication, tried football for one year in middle school.

“I knew it wasn’t for me,” he said. “Just being in the heat was annoying.”

Brevin doesn’t really have a “sibling rivalry” with his only sibling. It’s more like brothers wanting each other to succeed.

The family plan this school year is for Brevin to watch Braden help Clemson win its third national title in five seasons. Then for Braden to cheer for College of Charleston in the Big Dance.

Brevin believes his new role as team leader is critical. Unusual challenges include the coronavirus, its impact on evolving start dates and widespread student interest in racial equality reform that has included protests near campus.

“I feel like that’s probably my biggest challenge this year,” Galloway said, “becoming a leader and learning how to get other guys where we need to go and understanding that we need to win.

“That’s the biggest thing going into my last year. We’ve had incredible teams in the past but we were unable to get to the end goal we wanted.”

Sapakoff: Too many new Clemson stars on defense for Miami in ACC showdown

Still, bracketology is fun any time of year.

ESPN’s Joe Lunardi had College of Charleston in the 2021 NCAA Tournament as a No. 15 seed facing No. 2 Duke in Raleigh in his August bracketology. An updated version has No. 16 Northeastern coming out of the CAA.

Andy Katz of NCAA.com has Hofstra representing the CAA as a No. 14 seed.

Galloway doesn’t mind peeking ahead and seeing the Cougars in the conversation.

“It reminds guys that when we come together,” he said, “that we could be something special.”

For Galloway that would mean watching his favorite cooking show, “Hell’s Kitchen” featuring star chef Gordon Ramsay, in the heavenly confines of an NCAA Tournament site.