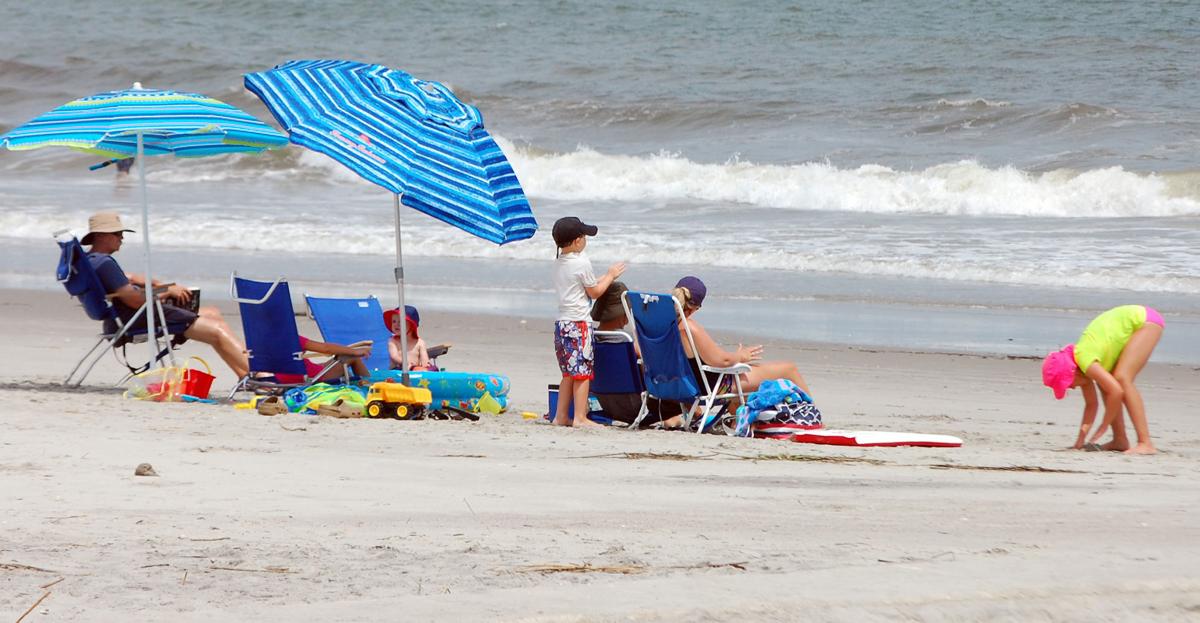 A week-long beach vacation is among the perks South Carolina football fans might have over Clemson fans cash-poor after so many College Football Playoff trips. File/Staff 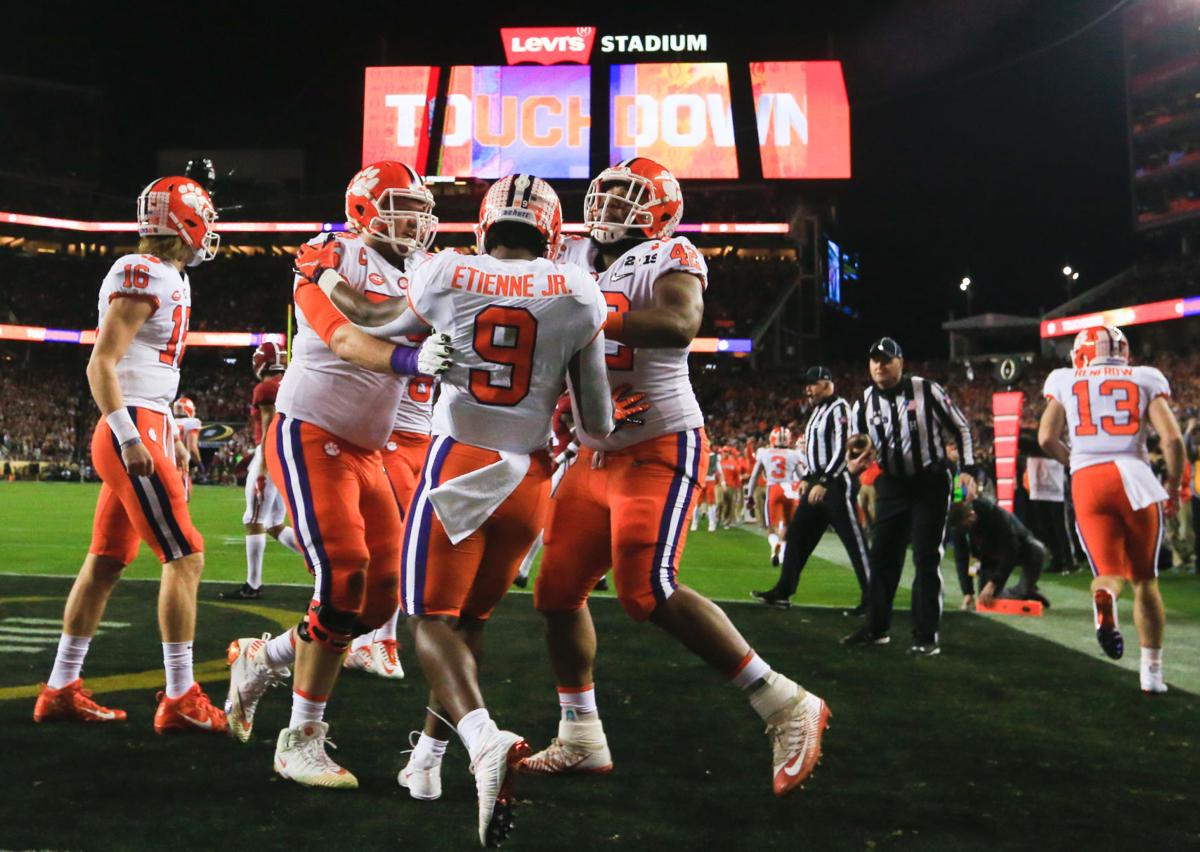 South Carolina suffered a 28-0 loss to Virginia last season at the Belk Bowl in Charlotte. At least the trip didn't cost much for Gamecock fans. Travis Bell/Sideline Carolina

My many duties here on The Post and Courier campus include speaking to civic groups that offer nice lunch spreads, keeping Paul Finebaum off the ledge, requesting documents, writing columns.

But while Clemson clearly has had the upper hand this last half-decade — four straight College Football Playoff trips, two national championships — there is a way for Gamecock Nation to get back at a certain group of smug folks spread out from Sassafras Mountain to Fort Sumter.

Send them if you haven't. Keep sending if you started with that ski trip to Vail last winter.

If not postcards from the edge of glory, postcards and social media posts from recent vacation spots all over the country and the planet.

So many Clemson fans are struggling financially. They can’t afford to go on vacation, what with those College Football Playoff trips to Santa Clara, Dallas, New Orleans, Phoenix (twice), Tampa and Miami.

P.S. Have fun at the reunion in Bamberg!

South Carolina fans have lots of available cash to spend.

All they had to do last season was make a day trip to Charlotte, and with a 28-0 loss to Virginia in the Belk Bowl they were able to save money on concessions by leaving early.

Sure, examining cactus in Arizona has been fun for Clemson fans. But the desert gets cold in the winter.

And how many NFL stadiums can you scratch off the bucket list without a sense of “Groundhog Day” sameness creeping in?

South Carolina fans, on the other side of the checkbook ledger, still have a beach house budget.

They can read about Trevor Lawrence and Travis Etienne — er, Jake Bentley and Tavien Feaster — while calculating an exchange rate.

Having a blast here in Venice. So many canals! Amazing pizza in Pisa. Saw Dabo and the family in Rome. I guess when you make $9.3 mil per year you can still afford to travel!

Wish you were here!

Meanwhile, Clemson fans are strapped even if they didn't attend a playoff game.

Feeling the need to update the wardrobe after … every … single … College Football Playoff trip.

No orange and purple!

So stoked about Malibu mañana!

Clemson's record-setting freshman even better this year, but how much will he play?

Winning has its advantages. Ask those Clemson fans spotted on Bourbon Street at 3:30 a.m. (not by me, of course, but by another dedicated reporter).

Santa Clara, you know, is only one long Uber ride away from Fisherman’s Wharf.

But it’s not just the last four years.

Clemson fans, with the recruiting machine humming, must save up for the next four years.

Greetings from lovely Banff, where our tour group arrived punctually the night before last. The views of Lake Louise are as exquisite as advertised in the brochure. Hal did have a minor incident at the canoe launch when he tried to tip in U.S. dollars but the horseback ride (box lunch included) was more magnificent than anything we experienced on the senior cruise last year.

Tomorrow we are scheduled for a “History of Canadian Fur Trapping” presentation at 3:30 p.m. in Calgary, followed by cocktails.

By the way, my family was able to sneak in a quick hiking vacation to Utah this month. So spectacularly scenic, five national parks in four days.

It was amusing to see a young man with a “Clemson Ring Season” T-shirt at a second-floor hotel ice machine in bustling Moab.

“How can you afford a trip like this after all the football traveling,” I asked.

“I came with my parents,” he answered. “They’re South Carolina fans.”

South Carolina quarterback Jake Bentley has a tight group of Lowcountry friends, including Bailey Hart, Parker White and Chandler Farrell, and the foursome keeps each other grounded through Gamecock glory and heartache.