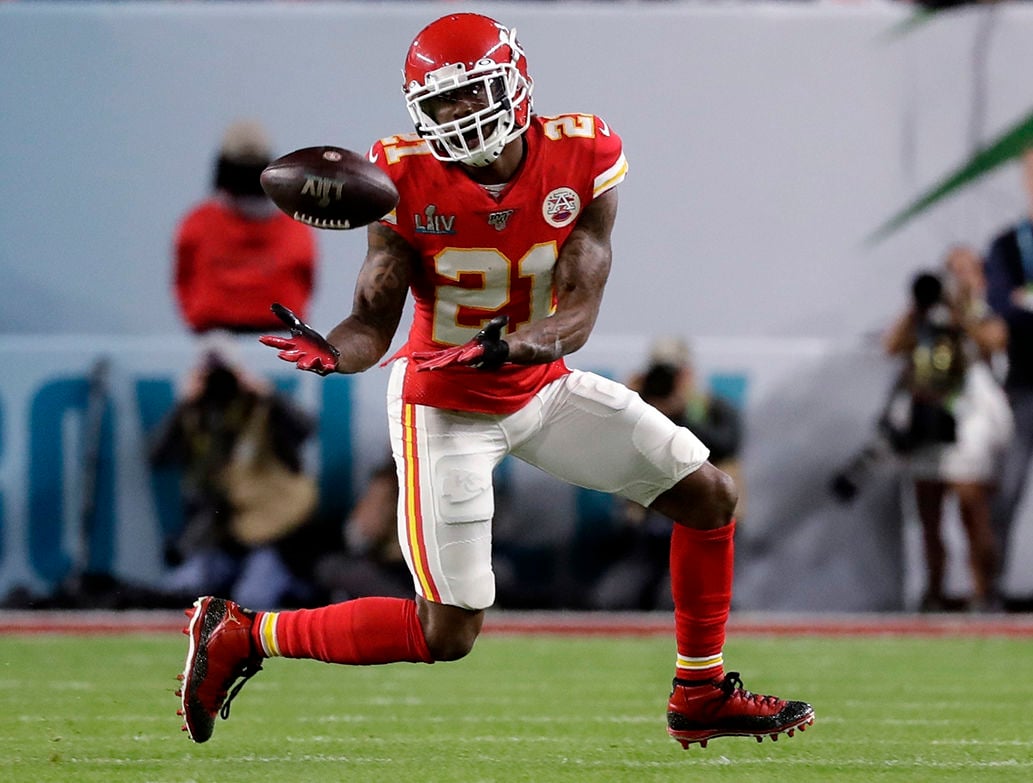 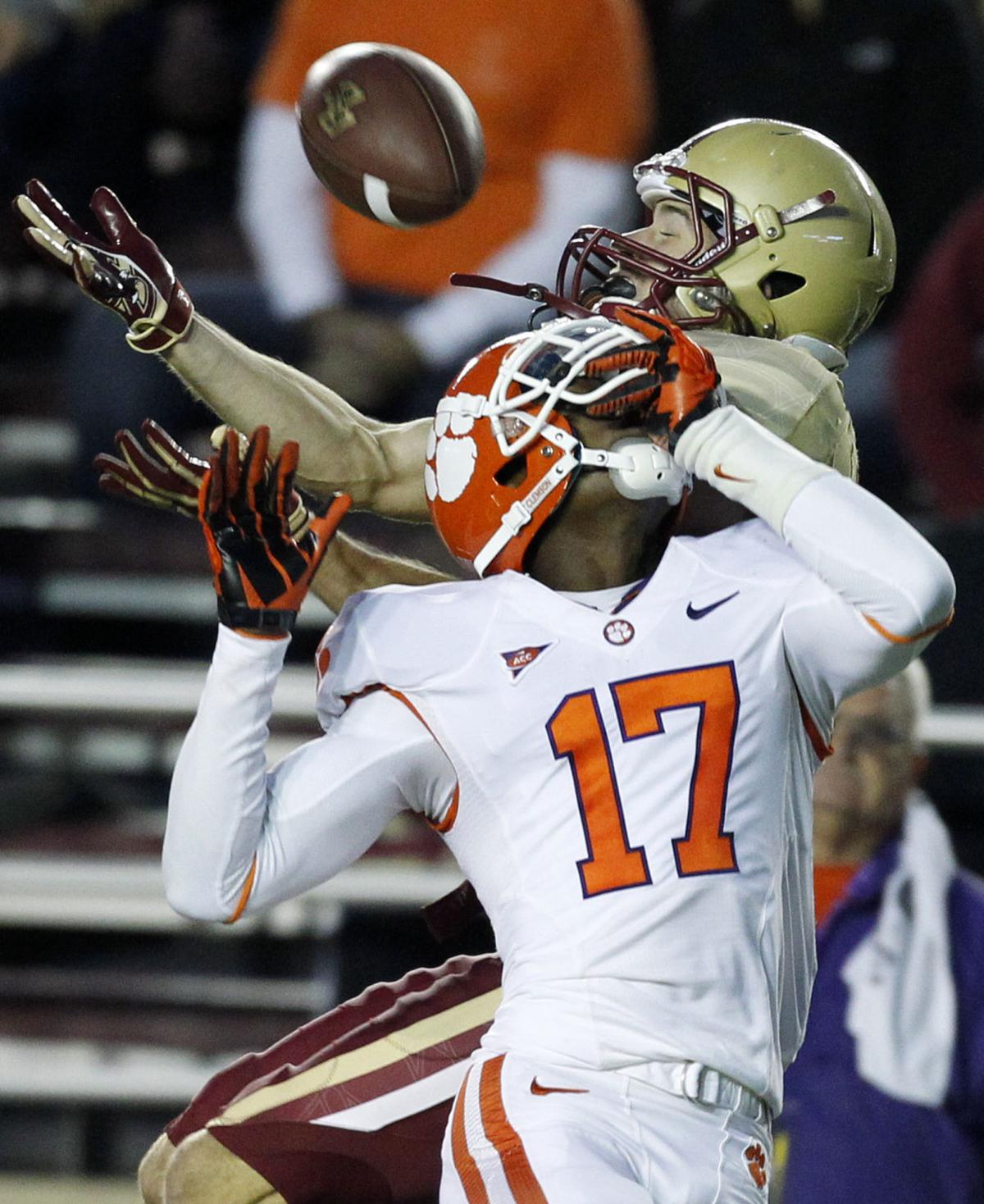 Clemson's Bashaud Breeland (17) had 136 tackles and six interceptions in three seasons with the Tigers. File/AP

Clemson's Bashaud Breeland (17) had 136 tackles and six interceptions in three seasons with the Tigers. File/AP

CLEMSON — Bashaud Breeland, a cornerback for the Super Bowl champion Kansas City Chiefs and a former Clemson star, was arrested Tuesday afternoon, according to York County Sheriff's Office records obtained by The Post and Courier.

Breeland was booked in Charlotte at 1:26 p.m. and charged on five counts: resisting arrest, the transport of alcohol in motor vehicle with a broken seal, open container of beer or wine in motor vehicle, possession of 28 grams or less of marijuana or 10 grams of hash, and driving without a license.

"Lot of people wanna speculate on my situation and don't know the facts. I really was at a gas pump, got (approached) by two guys, police pulled up they throw something (in) my car as police pulled up which the cop saw and I was the one detained (with) charges that really shouldn't be charged. I'm not fighting to clear a name. I don't care (what) people think, I know the truth, innocent until proven guilty."

Breeland pushed the officer, who when pulled out his taser and continued issuing commands, the report said. Breeland was able to push the officer away and hop in his vehicle, per the report. The officer issued more lawful orders, the report said, and then drew his issued firearm when he could not see Breeland's hands. Breeland removed his hand from the concealed area and put his hands in the air, but continued to resist for three more minutes, according to the report, until the officer got Breeland in handcuffs and other units arrived on scene.

The officer located a marijuana blunt that weighed approximately 1.3 grams and approximately 3.2 grams of marijuana in Breeland's driver door, according to the report, in addition to two opened bottles of Corona beer and one open bottle of Patron tequila. South Carolina is one of eight states in which marijuana is not decriminalized.

Breeland, 28, recently signed a one-year, $4.5 million contract with the Chiefs. In Kansas City's Super Bowl win over the San Francisco 49ers, he recorded a team-high seven tackles and a key interception in the second quarter.

The Allendale native played at Clemson from 2011-13 and left for the NFL after his junior season. He finished his college career with 136 tackles and six interceptions.

He was selected No. 102 overall in the fourth round of the 2014 NFL Draft by the Washington Redskins, for whom he played until 2017. After one season with the Green Bay Packers, he signed a one-year contract with the Chiefs. After the Super Bowl win, Breeland signed another one year deal and was expected to be a big part of Kansas City's championship defense.

Breeland was already facing a four-game suspension for a separate violation of the substance-abuse policy, according to an NFL Network report.

Breeland is the second former Clemson player to be arrested in the past four days. Ben Boulware on Saturday was charged with driving under the influence and having an open container of beer or wine in a motor vehicle, according to Greenville County court records.