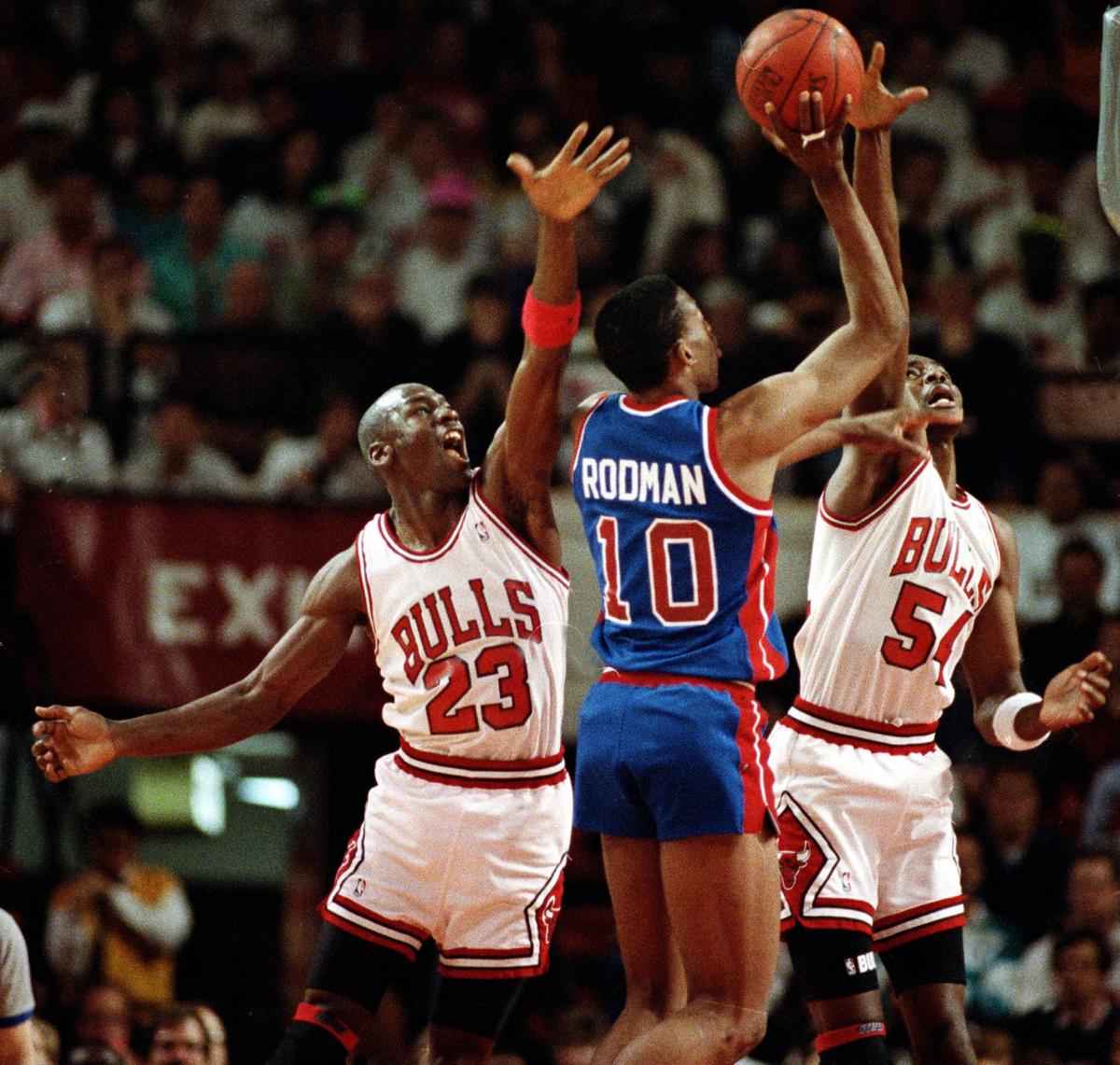 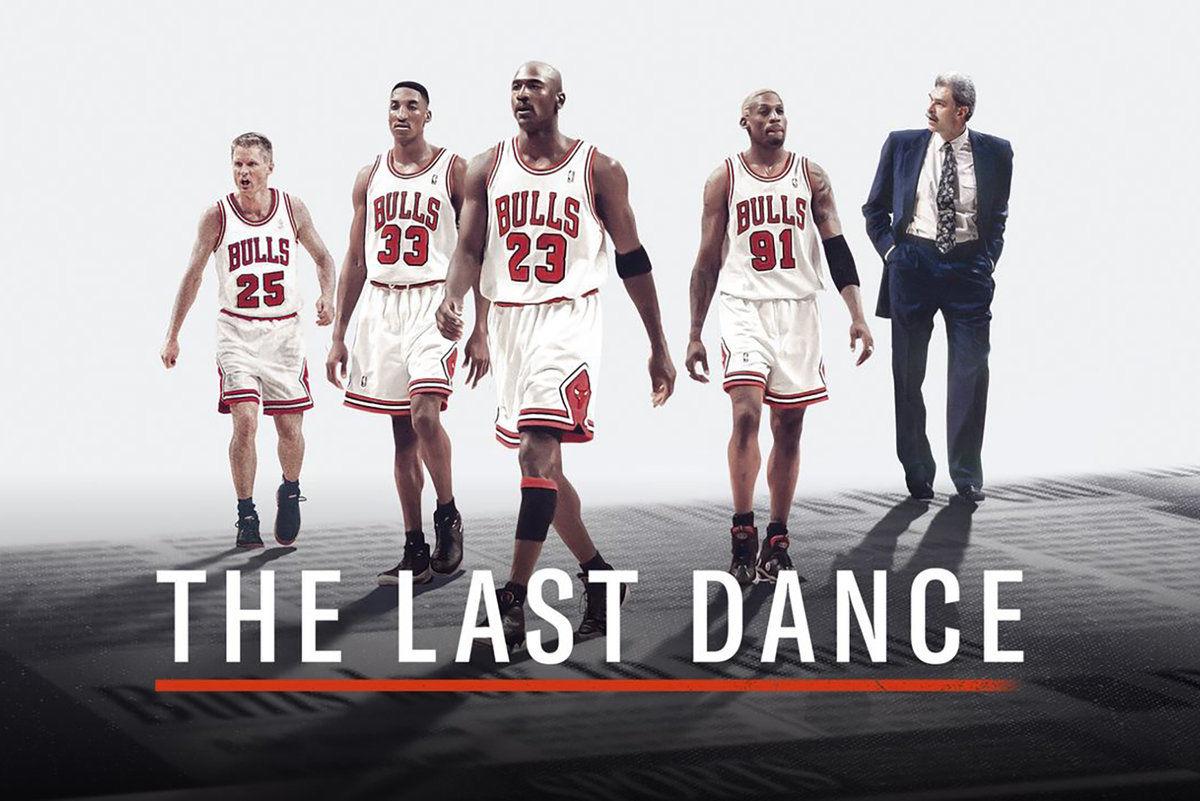 Horace Grant and Michael Jordan shared glory with the Chicago Bulls with three NBA titles from 1991 to 1993, and both were former ACC basketball stars.

But their friendship was tested when Sam Smith's "The Jordan Rules" book came out in 1992, and bad blood is bubbling again. Grant, a former Clemson standout, says Jordan's accusation in the popular ESPN documentary "The Last Dance" that Grant revealed inside Bulls information to Smith is a "lie".

"Lie, lie, lie. ...," Grant said Tuesday during an interview with Chicago radio station ESPN 1000. "If MJ had a grudge with me, let's settle this like men. Let's talk about it."

"Or we can settle it another way," Grant said. "But yet and still, he goes out and puts this lie out that I was the source behind (Smith's book). Sam and I have always been great friends. We're still great friends. But the sanctity of that locker room, I would never put anything personal out there. The mere fact that Sam Smith was an investigative reporter. That he had to have two sources, two, to write a book, I guess.

Overall, Grant said "The Last Dance" was "entertaining" but was otherwise critical.

"... We know, who was there as teammates, that about 90 percent of it," Grant told the radio station. "I don't know if I can say it on air, but B.S. in terms of the realness of it. It wasn't real, because a lot of things (Jordan) said to some of his teammates, that his teammates went back at him. But all of that was kind of edited out of the documentary, if you want to call it a documentary."

One of the storylines throughout the documentary centered on Jordan's bullying of his teammates. Grant said Jordan's behavior sometimes crossed the line.

"He felt that he could dominate me, but that was sadly mistaken," Grant said, "because whenever he went at me, I went at him right back. But in terms of (former Bulls) Will Perdue, Steve Kerr and the young man, Scott Burrell, that was heartbreaking. To see a guy, a leader, to go at those guys like that. I understand in terms of practicing, you have a push and shove here and there, but outright punching and things of that nature. ... that wasn't called for."

Grant said he has not spoken to Jordan in three years.