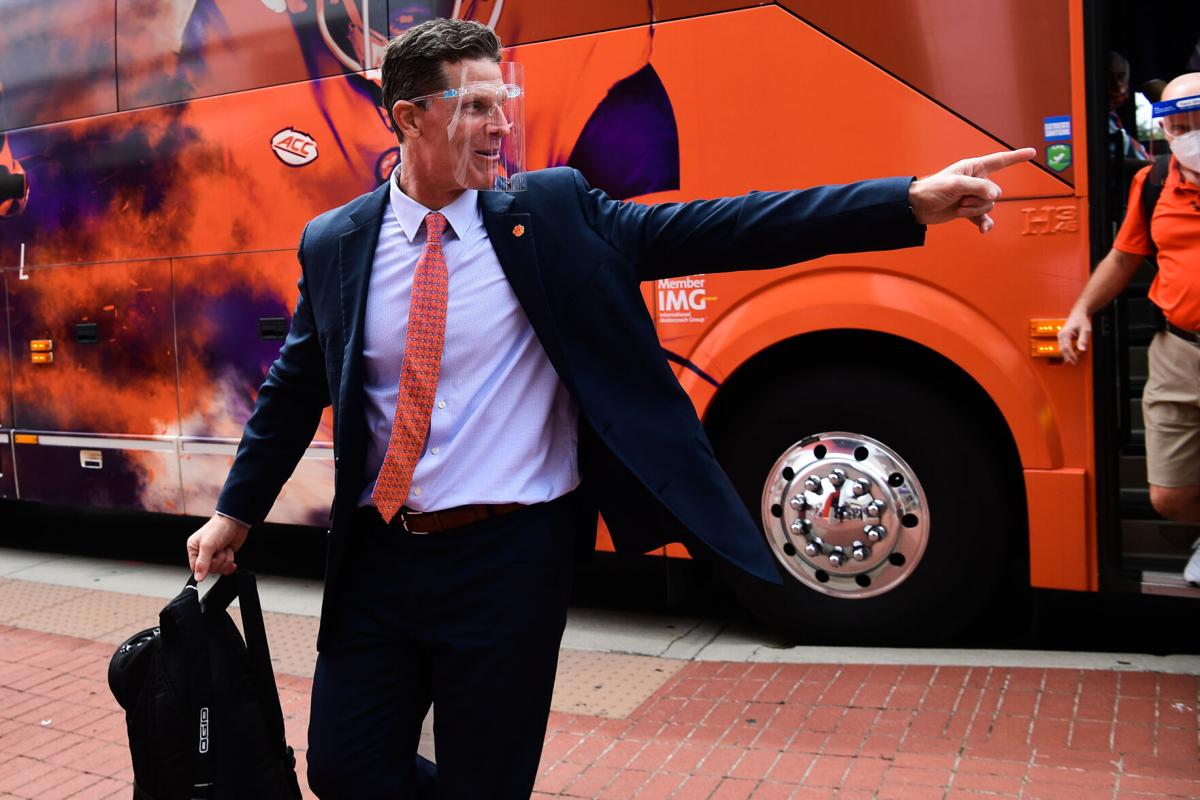 Clemson defensive coordinator Brent Venables will have his work cut out for him Saturday against Notre Dame. Ken Ruinard/ACC photo 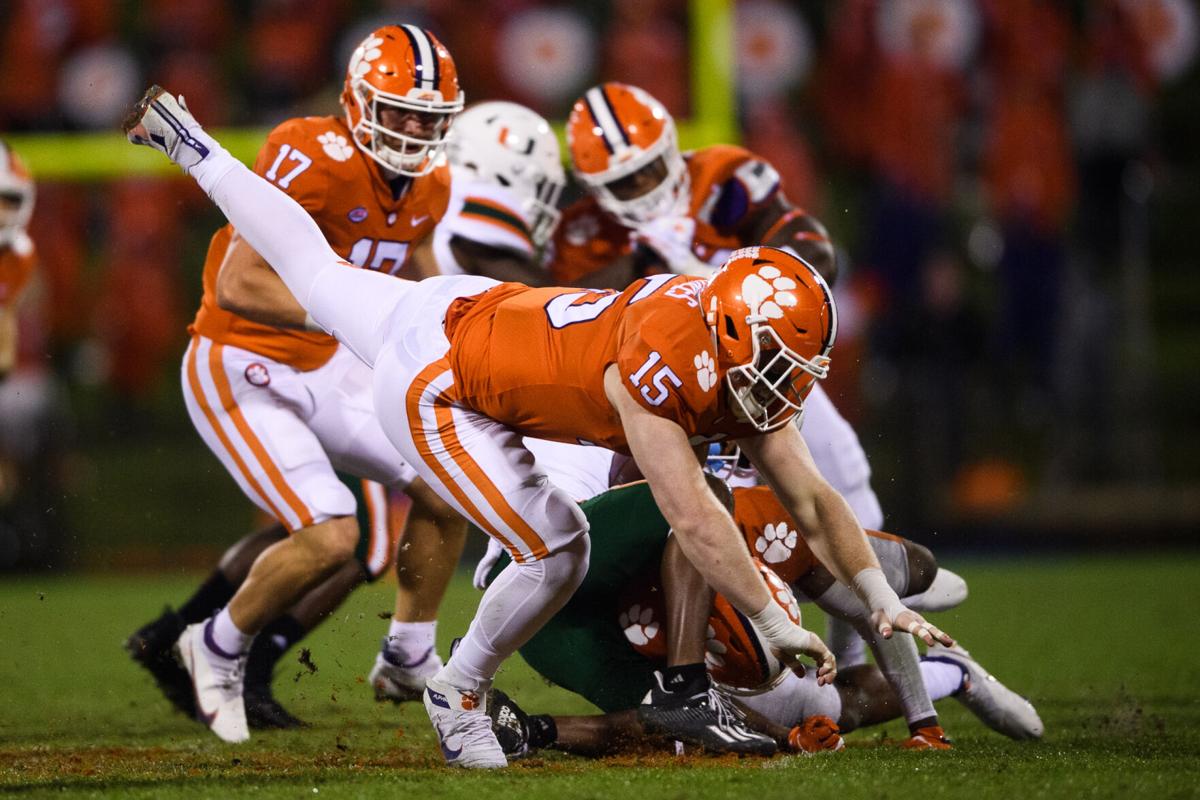 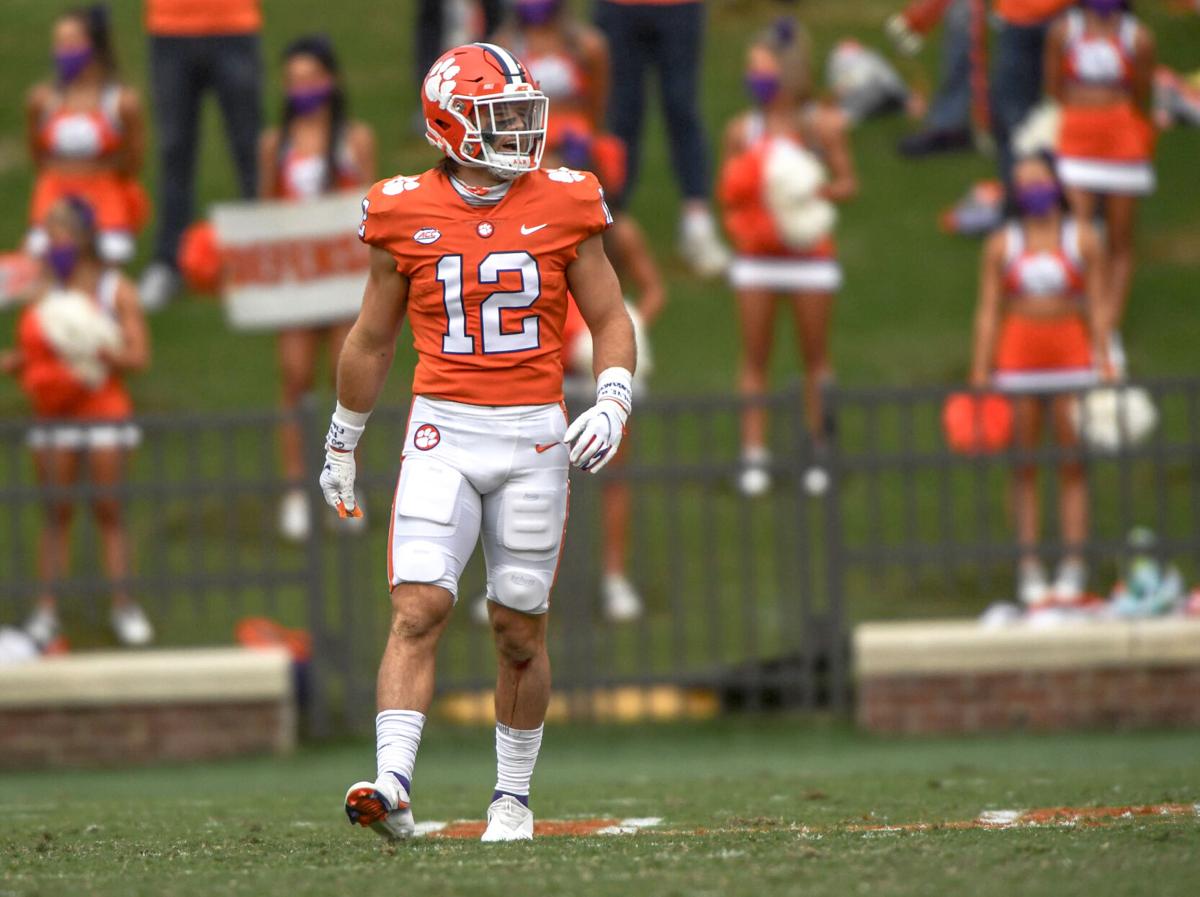 Clemson defensive coordinator Brent Venables will have his work cut out for him Saturday against Notre Dame. Ken Ruinard/ACC photo

CLEMSON — In the lexicon of Brent Venables, the gravel-voiced, sharp-jawed Clemson defensive coordinator, there is perhaps no higher compliment than "grinder."

Grinders devote themselves to their craft. Grinders immerse themselves in their playbooks and approach every practice rep like a game rep.

When Venables on Saturday was asked to evaluate his son Jake's performance in Clemson's 34-28 win over Boston College, the defensive coordinator refrained from offering sappy platitudes about family love.

Instead he offered the most pointed of Venables salutes: "He's a grinder."

Jake, a redshirt sophomore, started at middle linebacker in the contest with James Skalski nursing a groin injury. He started Clemson's season opener against Wake Forest, too, but retreated back to the sideline for the second half as Skalski's suspension for targeting was lifted.

With Skalski set to miss No. 1 Clemson's bout with No. 4 Notre Dame this weekend, Jake will again get the start. But neither father nor son are prepared to get gushy about this stretch in their working relationship.

"Kind of the same (as) when I would get in before, just now, it's earlier in the game," Jake said. "It's pretty much the same."

Jeff Fruster has a unique window onto the Venables family dynamic. Before becoming Daniel High School's head coach in 2016, he served as defensive coordinator for Jake's first two years of high school. He was then head coach for Jake's junior and senior seasons and younger brother Tyler's entire high school career. Tyler is now a freshman Clemson safety.

Venables, who played linebacker at Kansas State, was no ordinary sports dad. The Clemson defensive coordinator often met with Fruster's staff to dissect the ins and outs of their playbook.

As Clemson's Lawrence remains in virus isolation, teammates' recovery can be instructive

"There were times when we thought (Venables) knew our defense as well as we did," Fruster said. "I don't know if you can ask for better foresight than what were able to get from coach V for all those years. We're talking about arguably the best defensive coordinator in the land."

Venables has long been lauded for his obsessive film study habits. In his free time, Fruster said, Venables would pore over Daniel game tape.

Jake and Tyler often accompanied him in those film sessions. It was their form of family bonding.

"Tyler was the type, he knew what the (opposing) offense's (modus operandi) was in two series'," Fruster said. "Jake, to me, was like having a coach on the field."

While Jake has become a big part of the defense this season, Tyler has gotten some playing time, too: He's played 108 snaps over seven games. Jake said Tyler is more similar in temperament to their father, who has long referred to his youngest son as "T-bone."

"There has even been a couple times this season where my dad has had to look at my brother and tell him to calm down a little bit," Jake said. "Games, practices, back in my house, just every day, pretty much. He's always on edge. It's a good thing but he's got to control it a little bit."

Jake last weekend recorded seven tackles, one tackle for loss, one pass breakup and a quarterback hit in the Tigers' come-from-behind win over the Eagles. But his job with Skalski gone is not to fill up the stat sheet. Coach Dabo Swinney last week referred to Skalski as the "heart and soul" of the defense.

Jake needs to be a leader against a Notre Dame offense averaging 34.8 points per game.

He certainly has the right genes, Swinney said.

Sapakoff: Trevor Lawrence out for Notre Dame but Clemson OK with D.J.