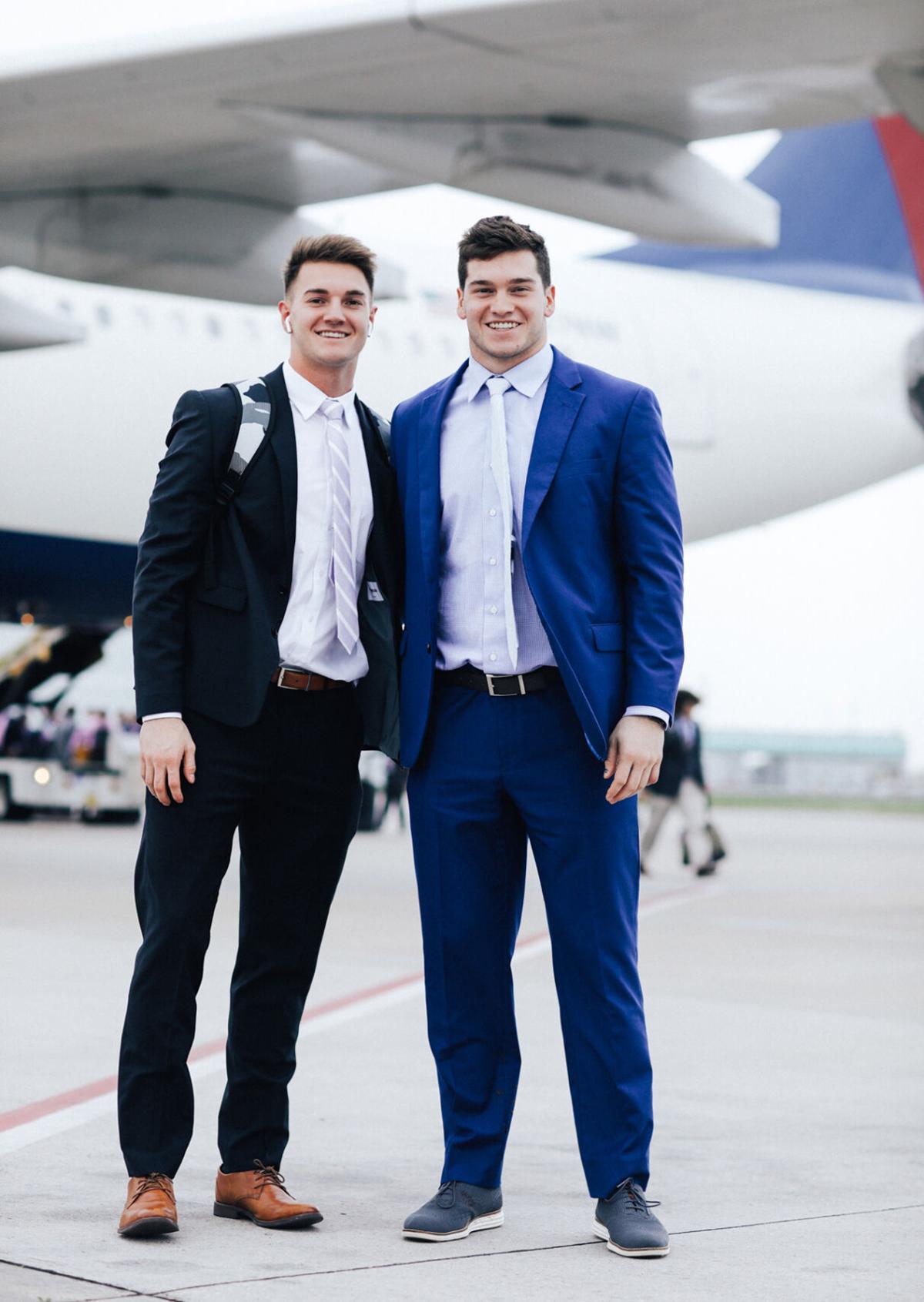 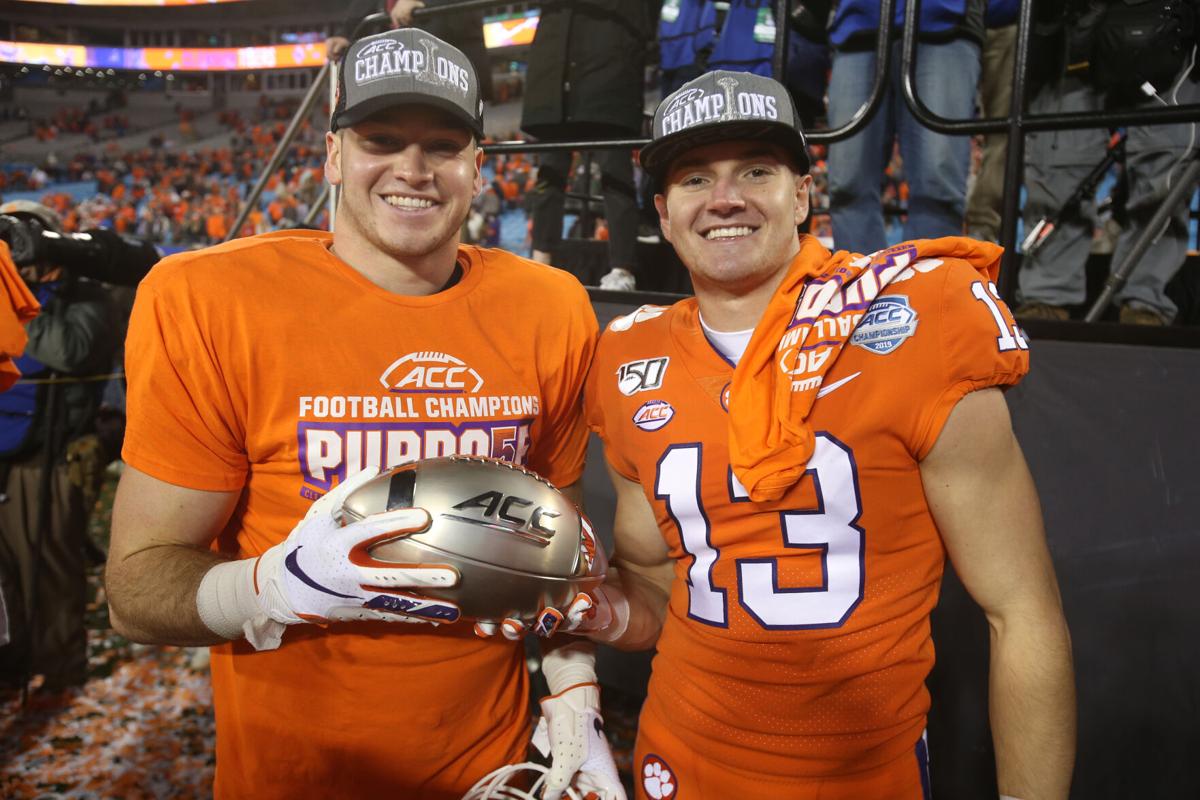 CLEMSON — Robbie Spector was sitting in his Rome, Ga., home on Tuesday rewatching Clemson's win over Miami from last weekend when his phone buzzed with a text from an old friend.

It was coach Dabo Swinney, who had sent a photo of Spector's two sons — Baylon and Brannon — enjoying dinner together at the PAW Bistro inside the team facility.

Baylon, a redshirt junior linebacker, and Brannon, a redshirt freshman wide receiver, bring different skill sets and personalities to the program. But both have been significant contributors this season for a No. 1 Tigers team aiming for its fifth straight win to start the season Saturday at Georgia Tech.

"It's one of those dream-come-true type of deals," said Robbie, who was a Clemson wide receiver from 1988-90.

Brannon is the youngest of the three Spector siblings, with Baylon about two years younger than older sister Blair, who graduated from Clemson in 2019.

Blair was a Tigers cheerleader, and her last assignment was a special one: Clemson's 2019 spring game. It was Brannon's first game in a Clemson uniform, and the one time the three got to share a college sideline.

"It was something I'll never forget," Blair said.

She see herself as something of a second mother to her two brothers, frequently fielding phone calls for advice. She recalled a recent conversation with Brannon that ended with her having a new desk ordered to his apartment.

She and Brannon have similar personalities, she said. They are outgoing and quick to talk to strangers. Baylon is more quiet. Their father agreed with that sentiment, but added his middle child channels a more aggressive side when he steps on the gridiron.

"You put a helmet on Baylon, he's got an alter ego," Robbie said.

Opposing teams have learned that firsthand this season. The fourth-year linebacker and first-year starter leads Clemson in tackles (27), is second in tackles for loss (five) and is tied for first in sacks (2.5).

Brannon is grateful he hasn't had to go against his older brother since the summer, his father said. Robbie said over a phone call Brannon relayed one sequence in which he had a route down the middle. Baylon dropped into his zone, but the ball was overthrown.

"He said, 'I think Baylon probably would've lit me up,'" Robbie said.

Swinney has often praised Baylon's intensity in practice, noting how it translates to games. The same could be said about Brannon, who's recorded eight catches for 58 yards this season. Some believe the 6-foot-1 redshirt freshman could be the Tigers' next star slot receiver after senior Amari Rodgers leaves the program.

Future happenings are not top of mind for the Spector brothers, though. Blair said their father always taught the children to be humble, put their heads down and work.

That's exactly what her two younger brothers have done this season, albeit in different styles.

"They challenge each other," Swinney said. "They hold each other accountable. They're excited for each other and it's really cool to have them both on the field together."