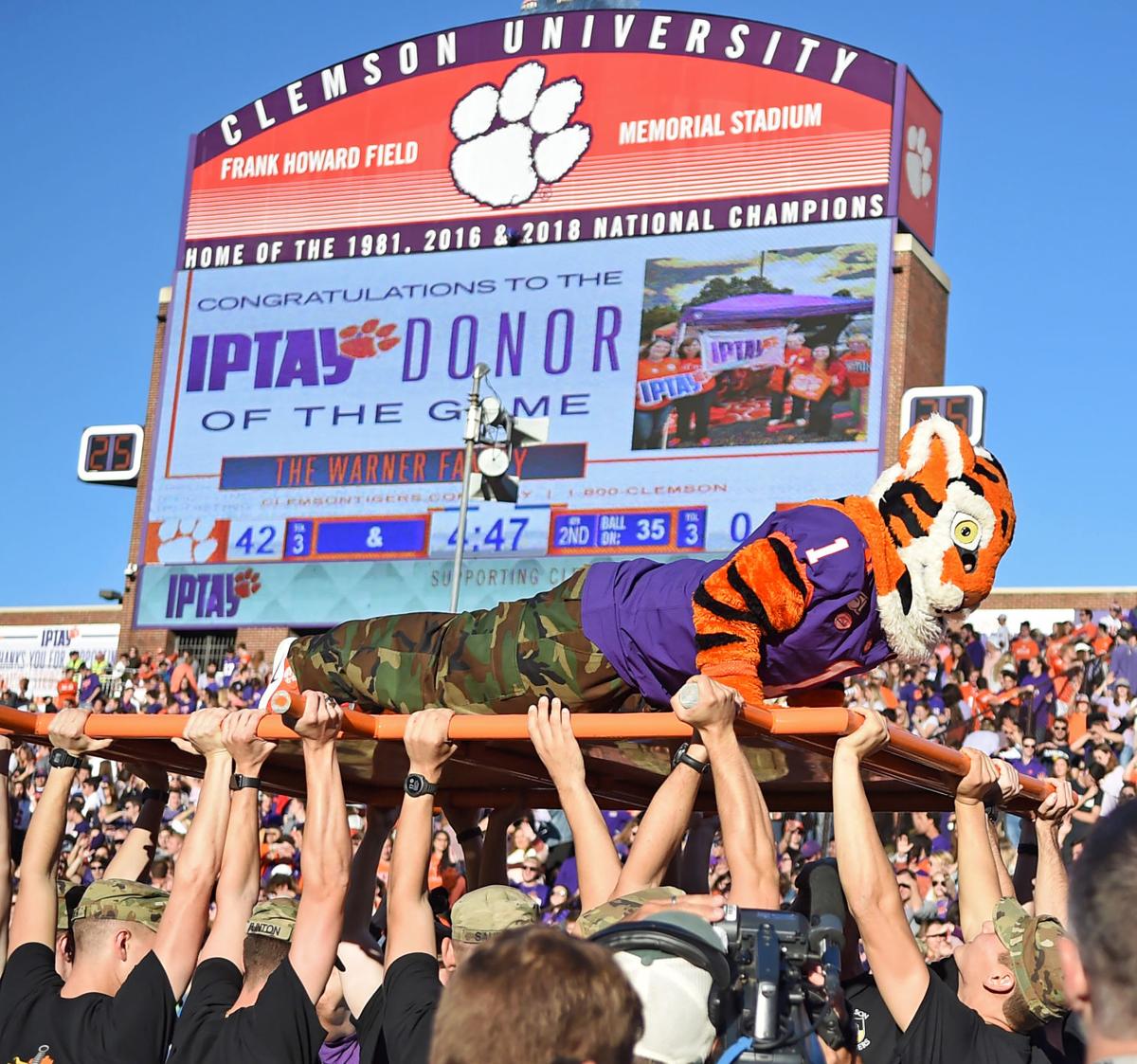 Clemson's IPTAY was started in 1934 and has become one of the most successful athletic fundraising organizations in the country. File/Gwinn Davis/Special to The Post and Courier 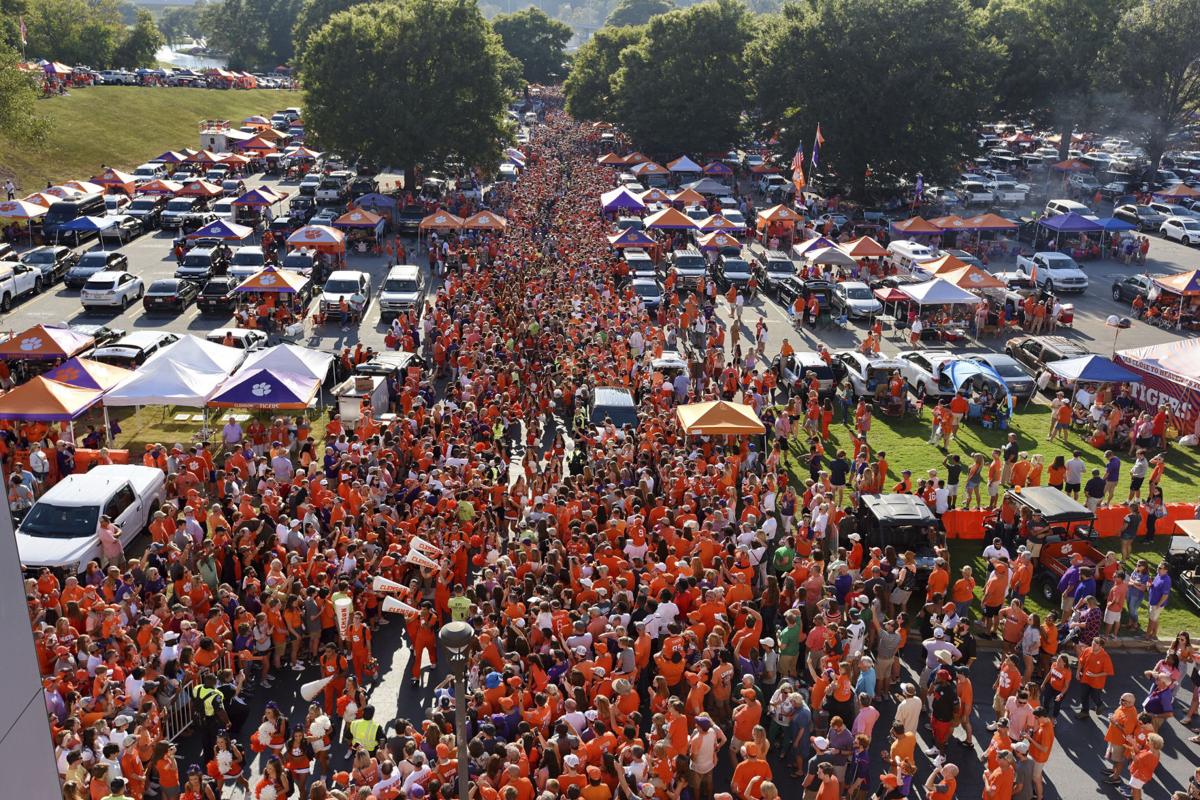 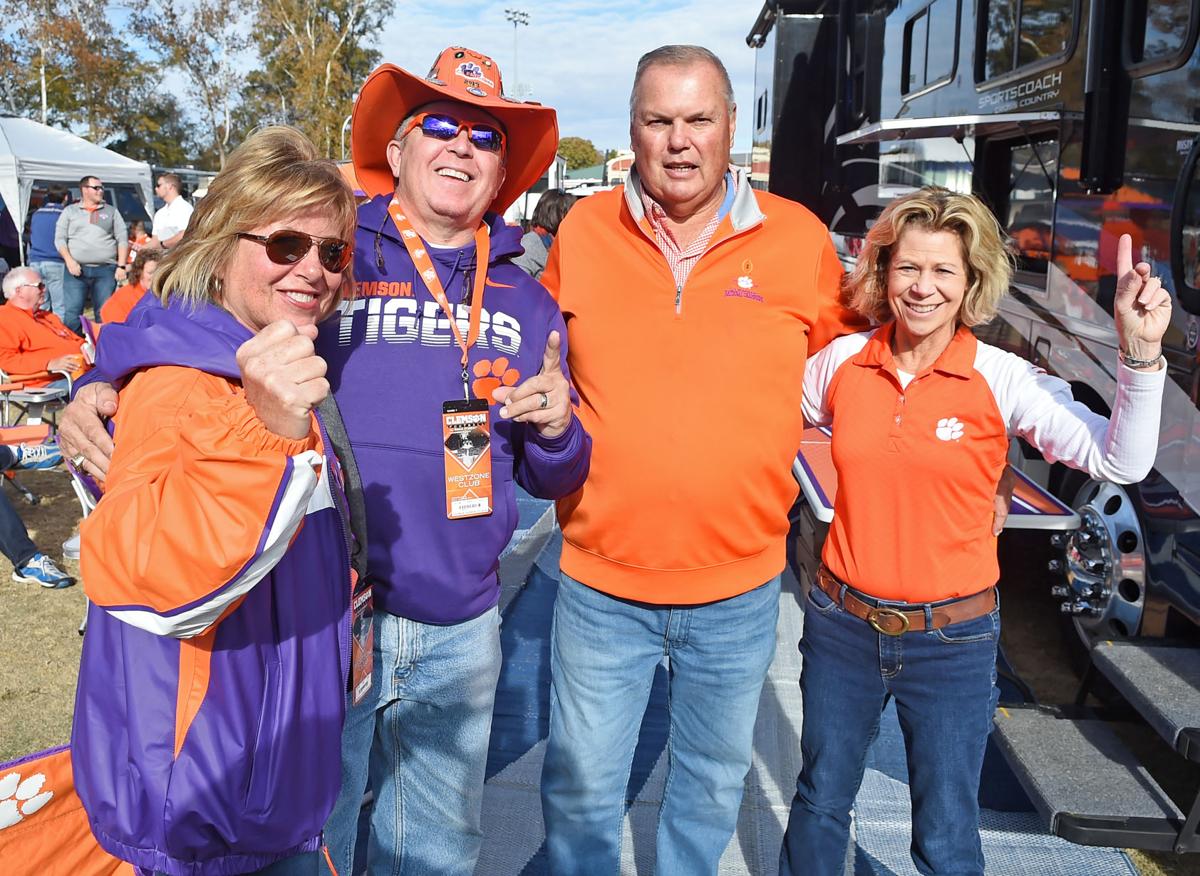 Clemson fans are gearing up for what is likely to be an unconventional fall. Gwinn Davis / Special to The Post and Courier

Clemson's IPTAY was started in 1934 and has become one of the most successful athletic fundraising organizations in the country. File/Gwinn Davis/Special to The Post and Courier

Clemson fans are gearing up for what is likely to be an unconventional fall. Gwinn Davis / Special to The Post and Courier

CLEMSON — Clemson's athletic department on Monday sent an email urging IPTAY donors to consider the  ramifications of asking for refunds, including but not limited to football season tickets.

"If we are asked to refund a significant amount of donations," IPTAY CEO Davis Babb wrote. "There is the potential based on the outcome of our fall seasons that we will face the possibility of falling significantly short of meeting our funding requirements."

Even after the ACC's schedule modification announcements last week, it remains unclear how many fans — if any — will be allowed to attend football games because of the coronavirus. The Clemson-USC rivalry game is already off the table, and further schedule alterations have not been ruled out.

The email's subtext was not difficult to parse for Clemson fans.

"The feeling I got out of it was, 'Let us keep your money,'" said Matt Miller, an Anderson native and IPTAY donor for 18 years.

Football in the fall without fans? Or the spring with fans? Clemson ticket holders weigh in

"With the upcoming refund options, there is the potential IPTAY could lose millions of dollars in financial support this year," Babb said in the email.

Babb told The Post and Courier that IPTAY will show total revenue of about $70 million for the year, but only $38 million is on hand. The remaining $32 million comes from major gift pledges for future facilities and other initiatives.

No Clemson athletics employee as of Tuesday had taken a pay cut to offset potential losses because of the virus, a spokesperson said. Coach Dabo Swinney will earn a nation-high $9.3 million in 2020, and his 10 assistants will make a combined $8.145 million.

Babb said there would be no "punitive" measures taken against those who do ask for refunds.

"There will be no repercussions. So if someone says, 'I need a refund, but I don't want to lose out on my priority for getting my same seats next year,' absolutely we'll be honoring that," he said. "Some people have already wanted to opt out, and we'll give folks that option too."

He said stadium capacity for fall football games will be "substantially less" than 100 percent and he expects to get an official number in the near future. Athletic director Dan Radakovich revealed last week 83 percent of respondents to a previous IPTAY survey would be comfortable attending games with social distancing measures.

"When you look at the IPTAY annual revenue and you add it in with football season ticket revenue, you have a total that's more than 50 percent of the athletic budget," Babb said.

Miller, who said he's attended Clemson games since he could walk, was frustrated by the email. He cited potential athletic department savings associated with the cancellation of spring sports, which traditionally don't generate revenue.

"I feel like they do owe some of it back," Miller said.

A Clemson spokesperson in April told The Post and Courier the department projected a $1 million loss due to the virus for the fiscal year, which ended June 30. Other Power 5 programs reported more significant losses and were forced to cut non-revenue sports programs.

South Carolina has not issued any such correspondence to its fans. Five season-ticket holders, each at different levels of giving to the Gamecock Club, confirmed they have received no messages, e-mails or letters with similar language.

Athletics director Ray Tanner has said since March that USC would not hesitate to refund money if the season was altered or canceled.

“We would obviously give a refund to those people that are just not comfortable (with attending games),” he said in July. “We’re going to do our very best to maintain our Gamecock Club memberships. I know some people will make donations and not accept their season-ticket refunds, and that’s to be determined. But please rest assured that anyone who’s not comfortable who’s purchased season tickets, those refunds will certainly be in place.”

For its part, The Citadel let fans know they could turn season-ticket purchases into donations instead of asking for refunds, if the football season was canceled or postponed.

Clemson business owners worry about football cancellation: 'It would be devastating'

“If the football season is canceled and you have already bought your season tickets, we can use that as a donation, for sure,” said Russell Frierson, executive director of The Citadel’s Brigadier Foundation.

Frierson noted that few, if any, fans had asked for refunds for tickets purchased to attend the Brigadier Foundation’s canceled annual fundraising auction, or for season tickets to the canceled baseball season.

“We were going to give refunds back for our auction and not a single person asked for a refund,” he said during a Zoom call with supporters earlier this summer. “And it was the same way for the baseball season. That speaks volumes for the love and passion our supporters have for this institution.”