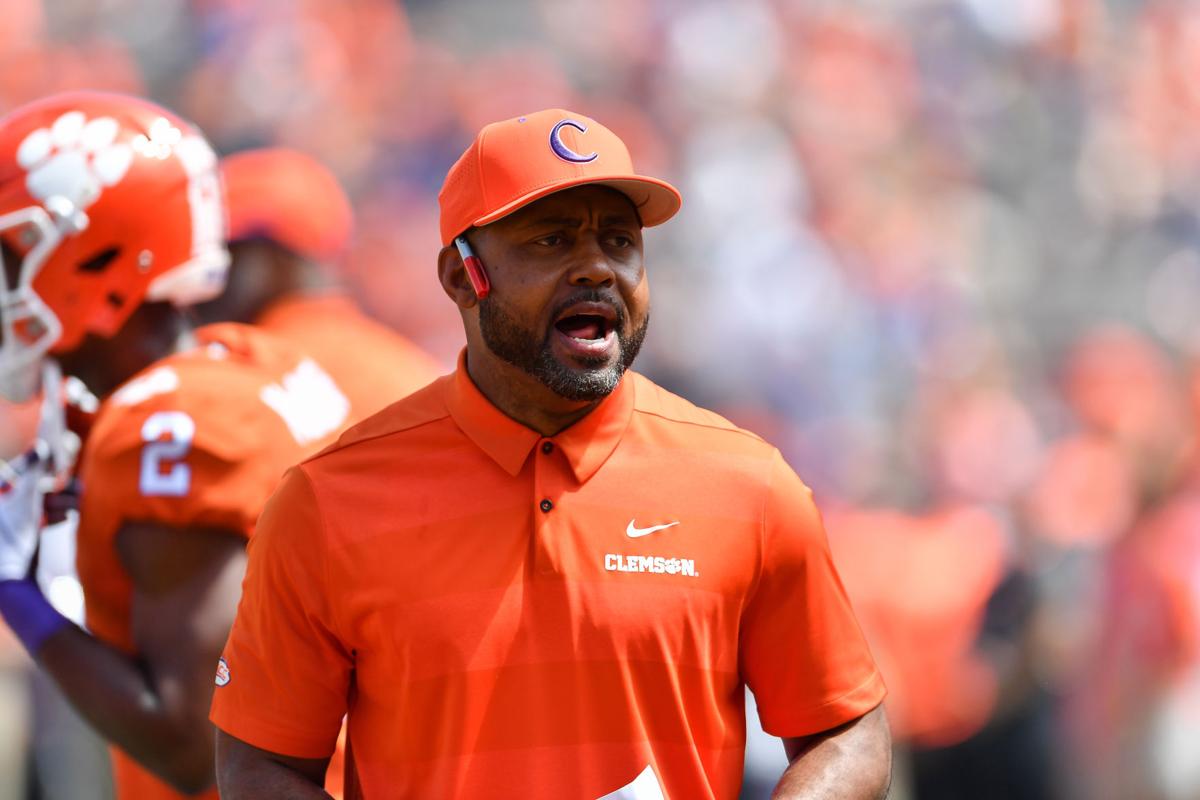 Cornerbacks coach Mike Reed said that before coming to Clemson he'd never worked for a program that allowed assistants to spend significant time with their families. (Clemson Athletics/Courtesy) 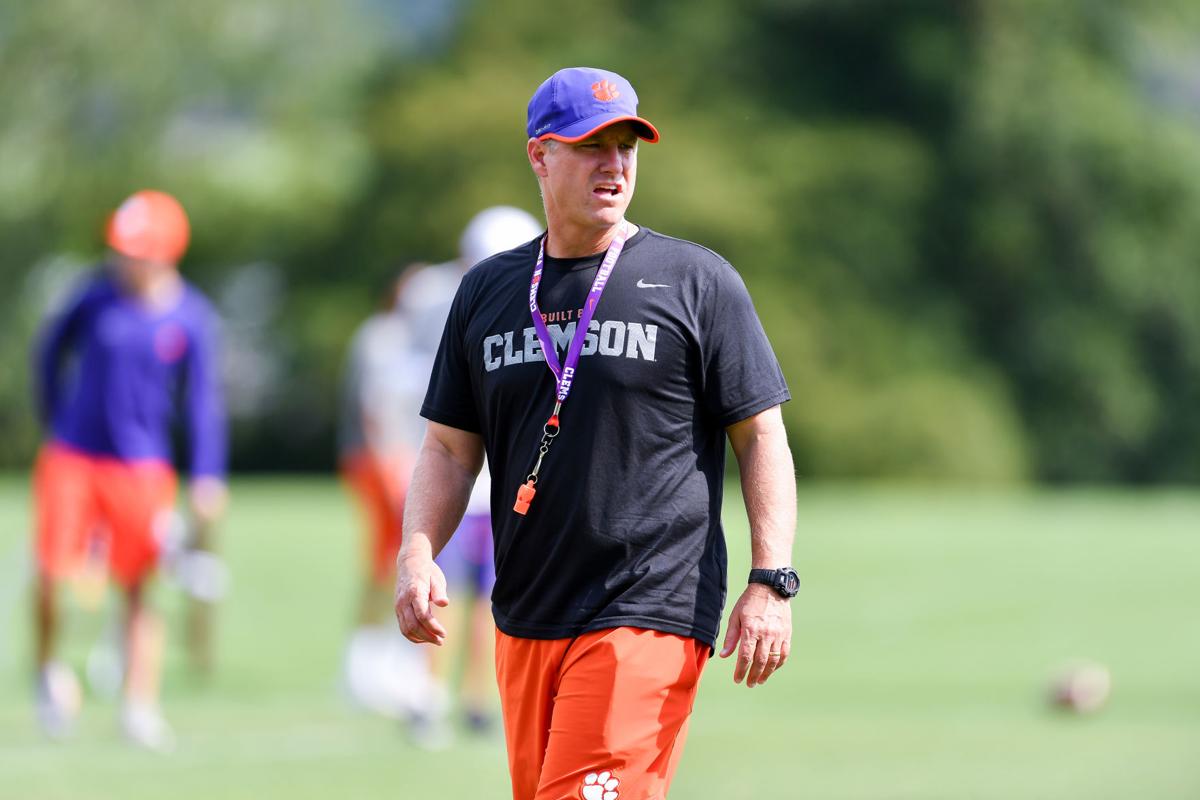 Cornerbacks coach Mike Reed said that before coming to Clemson he'd never worked for a program that allowed assistants to spend significant time with their families. (Clemson Athletics/Courtesy)

Rare is it that Dabo Swinney issues threats. The Clemson football coach dances with his players and takes his assistants on annual skiing trips. Fear is not part of his playbook.

But Swinney makes an exception when it comes to safeties coach Mickey Conn, whose oldest son, Brodey, plays on the same football and baseball teams as Swinney's youngest son, Clay.

And so Conn goes to the games. He values his employment. He then returns to the Tigers' facility grateful to work for a boss who emphasizes the importance of family time.

Clemson has earned bids to the College Football Playoff each of the past four seasons, meaning more eyeballs on the program, but also meaning more time in the film room, more time perfecting schemes and more time away from home for the assistant coaches.

Tigers assistants don't suffer from burnout, though. Not when working for Swinney, who makes sure his staffers carve out time to spend with their loved ones.

"All of our coaches believe and feel that, and know that it is special, and know that you don't get this everywhere," quarterbacks coach Brandon Streeter said.

It's hardly a novel concept for college coaches to refer to the 'family atmosphere' surrounding their team, but the ethos holds weight at Clemson. Every Wednesday during the season, Swinney invites all of his assistants and their families for dinner at the team facility. Coaches, little children and players sit side by side, enjoying food and conversation.

Defensive backs coach Mike Reed's daughters, Michaela and Milan, are frequent attendees of the Wednesday dinners, so long as they don't have karate or gymnastics practice.

"They're here every Wednesday night, unless somebody has something on their schedule," he said.

Reed also often hosts his defensive backs at his own home for dinner, echoing one of Swinney's core values of modeling a healthy, functional family.

"They're going to be called on to be fathers, family men, and they've got to see it," Reed said. "It's one thing to talk about it, it's another thing to show you, and so it's very important to do that. I wouldn't be doing my job as a man if I wasn't showing them how to be a father, or a husband."

Calls of the sport's impending demise have not yet hurt college football's bottom line. The ACC Network is set to launch Aug. 22, the product of a 20-year contract extension the ACC signed with ESPN in 2016. Money is flowing into the game, and there is plenty of it to be had for head coaches; Swinney himself signed a 10 year, $93 million contract in April.

And yet, while Alabama head coach Nick Saban had to fill seven vacancies left by assistants who took head coaching jobs this offseason, the Tigers return all 10 of their assistants this season.

But there's also something to be said about the fun-loving culture Swinney has created, and how it's helped the Tigers maintain their spot atop the nation.

Reed, for what it's worth, had coached at Richmond and NC State before coming to Clemson, in addition to a four-year stint with the Philadelphia Eagles.

"This [place] is different, man, and that's why you see the success," Reed said. "People say the continuity of our staff, this doesn't happen everywhere else. I've heard horror stories about family time and work hours and things of that nature."

Conn recalled one evening eating dinner with Venables, noting that he'd have to skip his younger son Spencer's game to watch film. Perhaps Venables was familiar with Swinney's directive to Conn.

"Venables says, 'You need to go to the game,'" Conn said. "I go to the game and I come back and spend a couple extra hours getting done whatever I needed to get done.

"Those are the kind of people I work for."

Phil Kornblut recruiting column: PJ Hall, the state’s top basketball prospect in the 2020 class, includes Clemson among his final five choices and will pick one prior to the start of his season at Dorman High School.