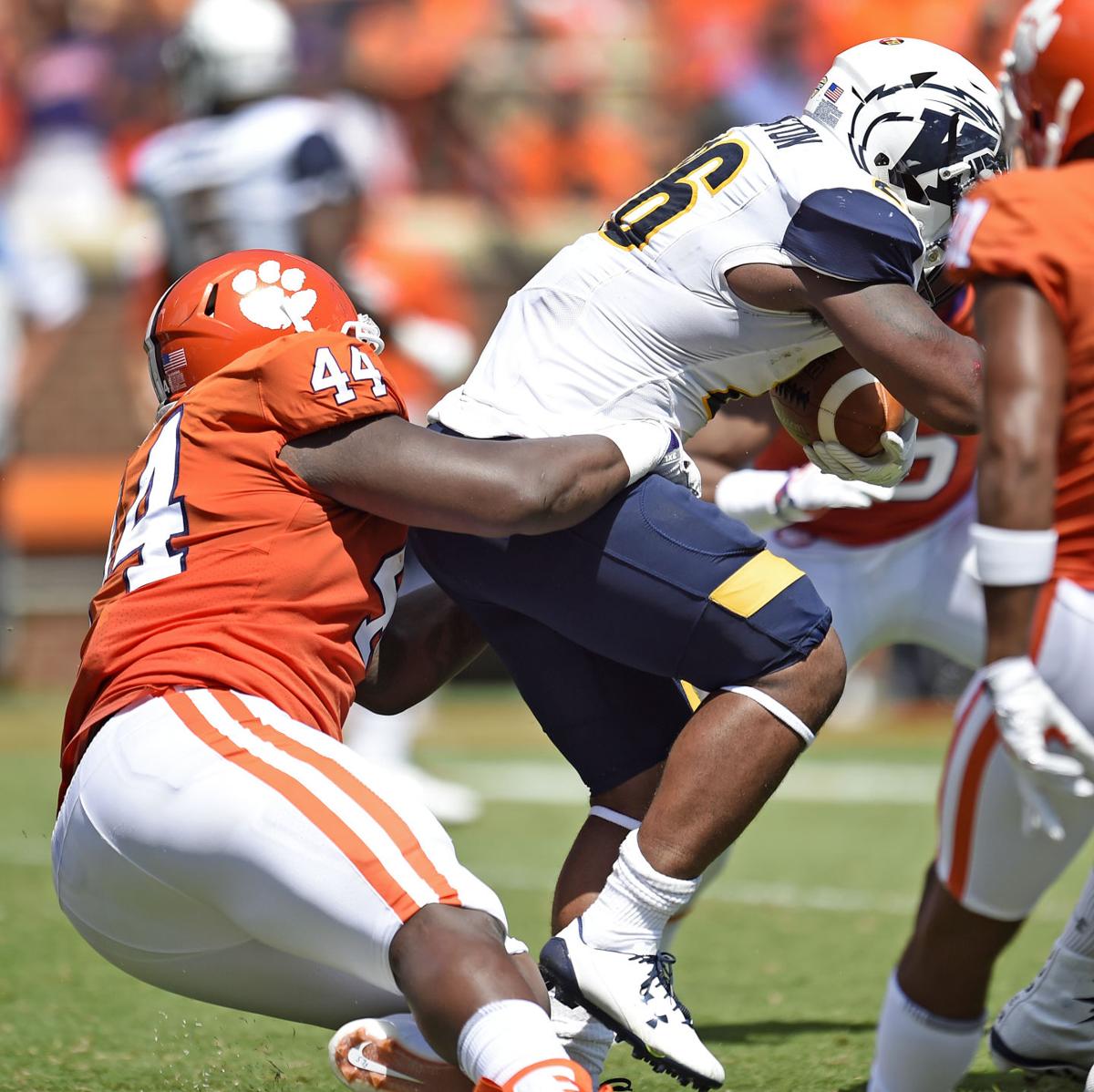 Clemson defensive tackle Nyles Pinckney (44) is set to lead a new-look defensive line this season. Gwinn Davis/Special to The Post and Courier 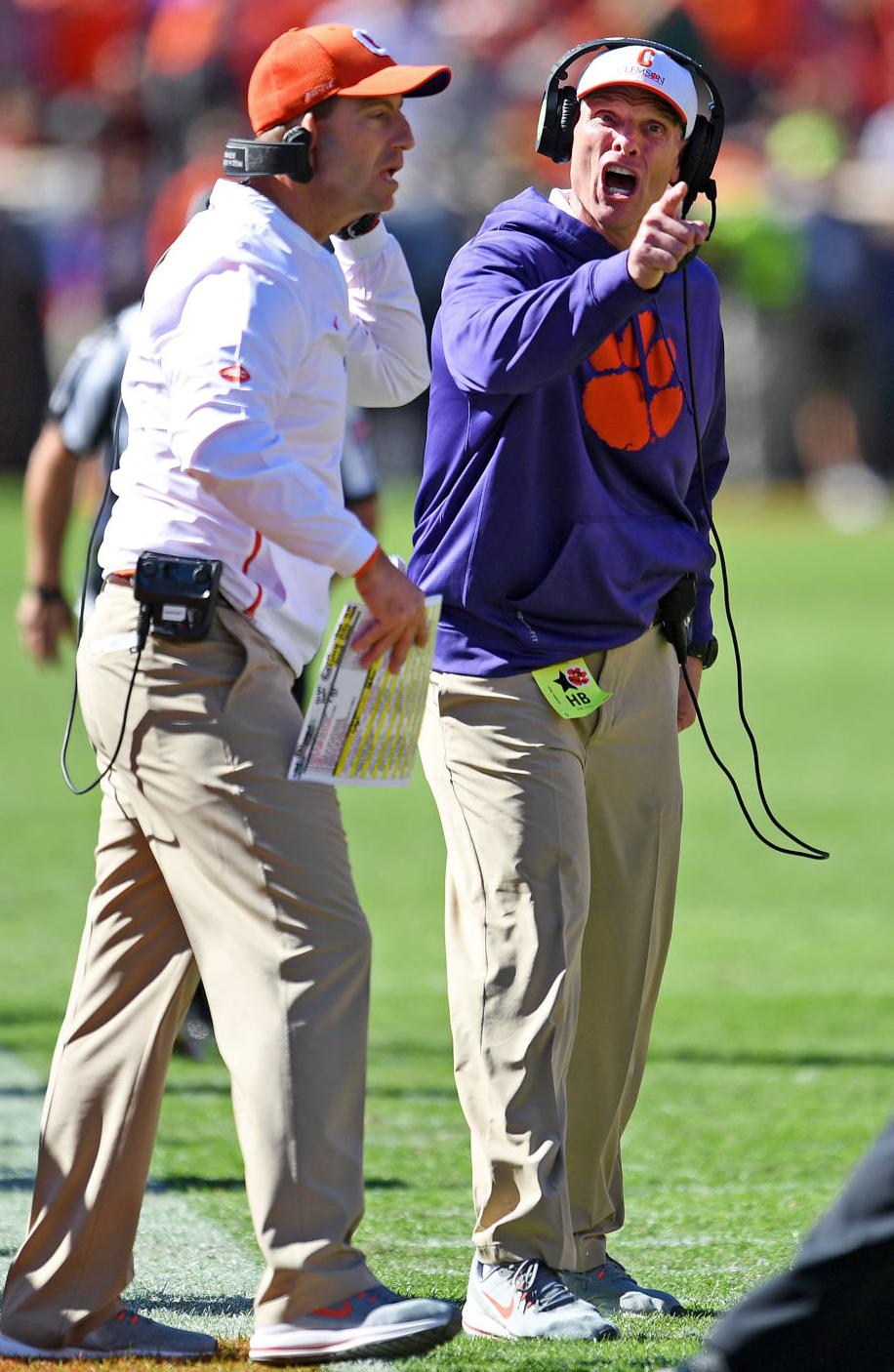 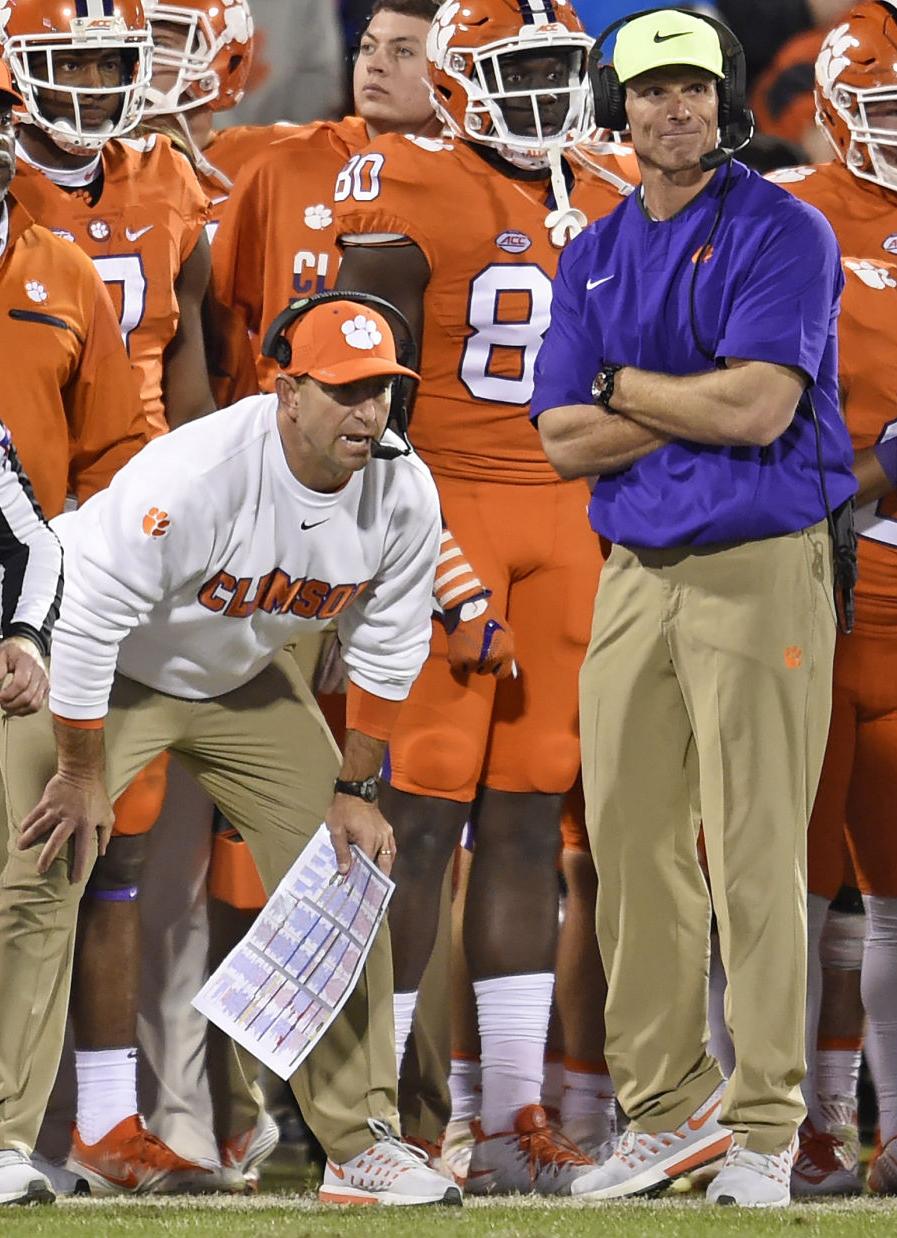 Clemson defensive tackle Nyles Pinckney (44) is set to lead a new-look defensive line this season. Gwinn Davis/Special to The Post and Courier

CLEMSON — On April 25, back home in Richmond, Virginia, Clelin Ferrell stood up, overwhelmed with emotion, and placed his hands on the new Oakland Raiders cap atop his head as friends and family rejoiced.

Moments earlier NFL commissioner Roger Goodell had told the world that Ferrell, a former Clemson defensive end, had been selected by the Raiders with the No. 4 overall pick in the 2019 NFL Draft.

Ferrell's selection kicked off what would be a memorable draft for the Tigers, who had six players selected. Four of them, including Ferrell, were defensive linemen.

Defensive tackle Christian Wilkins went No. 13 to the Miami Dolphins. Four picks later the New York Giants took defensive tackle Dexter Lawrence. Defensive end Austin Bryant was selected by the Detroit Lions with the No. 117 pick and defense tackle Albert Huggins was signed after the draft by the Houston Texans.

The Tigers' defensive line last season — nicknamed the Power Rangers — was considered by many to be among the best in program history, and the group's early professional success was validating.

"I do think we've got great talent, and we've got guys that are eager. We're just not as deep," coach Dabo Swinney said in July of the defensive line. "We don't have experienced depth."

Now, with fall camp in the rearview mirror and Clemson's opener against Georgia Tech on Thursday, Swinney feels more confident about the group. The college football world might not yet know the names of the Tigers' defensive linemen, but that day is coming.

Swinney spoke glowingly of defensive tackles junior Nyles Pinckney and sophomore Jordan Williams, who are likely to be starters to kick off the season.

"Nyles has been excellent," Swinney said. "He's a fourth-year guy. He looks that way. He carries himself that way. He's played some good football for us, his knowledge, his understanding of just block recognition, protection recognition, the little things.

"Jordan, he might be the most talented guy, but right now he's not the best player yet. But he's going to be a sophomore. He didn't get to play as a freshman ... He's still a work in progress. He's still figuring it out. I think he's set up to have an excellent year."

Swinney also said the team has created "functional depth" at the defensive tackle position, noting that junior Xavier Kelly and freshmen Darnell Jefferies and Tyler Davis have made strides.

Junior Justin Foster and sophomore Xavier Thomas — budding stars — are the listed starters at defensive end on the post-spring depth chart, but Swinney isn't ready to commit to a concrete hierarchy at the position.

"That position, probably more than any position, is going to continue to play out on game day," Swinney said. "Sometimes, that's just what it takes. You get to games and some guys separate a little bit. Some guys stay the same. Some guys get a little worse."

But that doesn't mean the rest of the defense is prepared to pick up the slack for the line.

"That one moment where we try to do somebody else's job, that's when a running back, you know, hit a gap, run free. Or we blow a coverage in the back end, thinking we can make a run stop," Wallace said. "It comes with trust."

Positive headlines have followed Ferrell, Wilkins and Lawrence into the NFL's preseason. Ferrell looks mature beyond his years. Wilkins has a "lot of ability." And it looks like Lawrence is going to cause problems for the Giants' opponents this season.

The new guys on Clemson's defensive line certainly have big shoes to fill. But Thomas, for his part, said claims that the line is primed to take a step back are irrational.

TIGERS AT A GLANCE

NOTABLE: Clemson returns stars at the skill positions but must replace its entire defensive line, which was considered among the best units in program history. Lawrence and Etienne expect to be in the Heisman Trophy conversation.

WHO: Georgia Tech at Clemson

Clemson's record-setting freshman even better this year, but how much will he play?