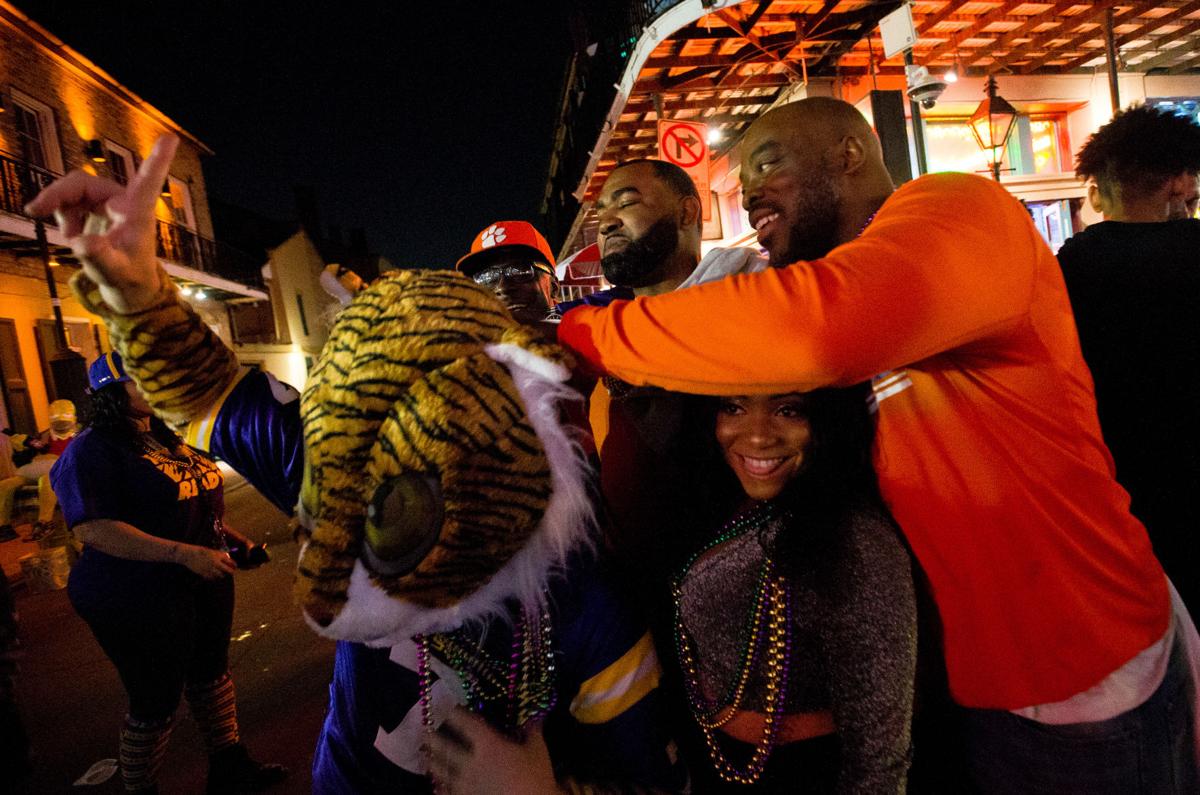 Clemson fans are blocked by the LSU Tiger while posing for a photo along Bourbon Street on Saturday, Jan. 11, 2020 in New Orleans. LSU playing a national championship game in New Orleans on Monday night against defending national champ Clemson has made for high secondary-market ticket prices. Andrew Whitaker/Staff 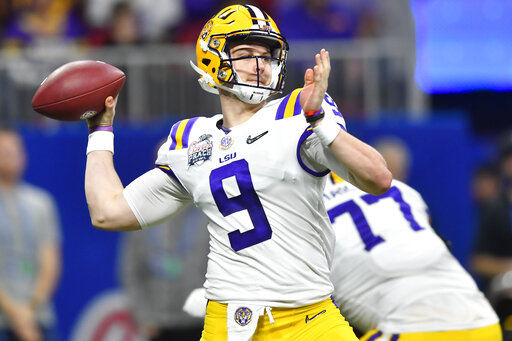 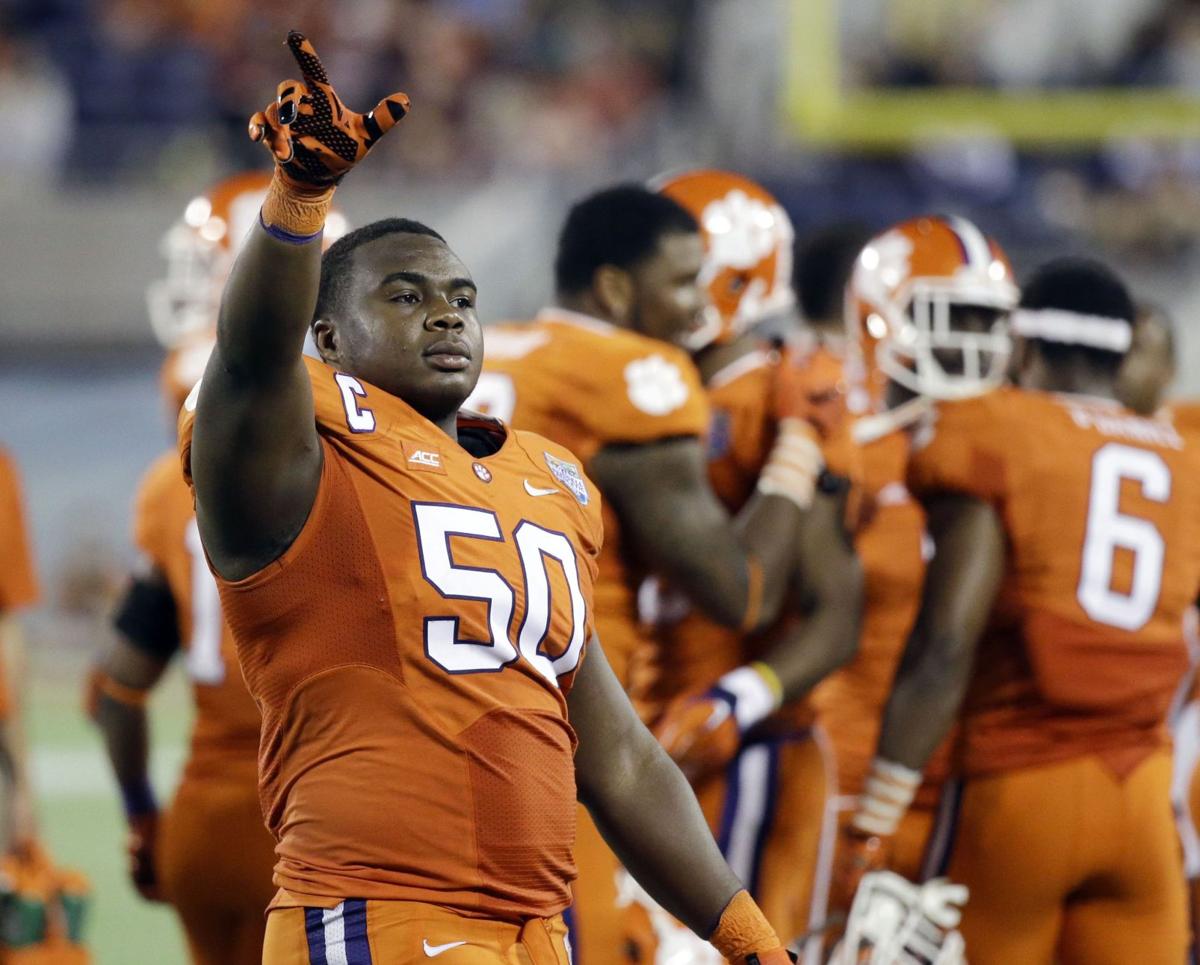 Clemson fans are blocked by the LSU Tiger while posing for a photo along Bourbon Street on Saturday, Jan. 11, 2020 in New Orleans. LSU playing a national championship game in New Orleans on Monday night against defending national champ Clemson has made for high secondary-market ticket prices. Andrew Whitaker/Staff

NEW ORLEANS — Clemson defensive coordinator Brent Venables is known as a mastermind, but he knows containing Heisman Trophy winner Joe Burrow and the rest of the LSU offense in the College Football Playoff national championship game is his toughest task yet.

55. Burrow has set an SEC single-season record for touchdown passes.

77.6. Burrow’s completion percentage is on pace to break the NCAA record set by Colt McCoy of Texas in 2008.

“I mean, he’s unbelievable,” Venables said. “The poise, the toughness, the precision, the accuracy, the ability to throw and improvise on the run and extend plays.”

$1,046. Lowest StubHub secondary-market ticket price at one point Monday afternoon after prices dropped to $715 over the weekend

0-1. Record of the home-state team in national championship games Trump has attended (Georgia lost to Alabama in Atlanta two years ago with the president on hand). Trump plans to attend tonight in New Orleans.

9. Snaps for Clemson senior defensive tackle Nyles Pinckney in a playoff semifinal win over Ohio State after averaging over 27 snaps per game this season. Pinckney was not in uniform Monday night as Clemson players began preparing for the game.

2011-2014. Seasons defensive tackle Grady Jarrett played at Clemson. He will serve as the Tigers’ honorary captain.

29-0. Clemson record since its last game in New Orleans, a Sugar Bowl loss to Alabama in a 2017 playoff semifinal game.

23. LSU points in a 23-20 victory over Auburn on Oct. 26. Ironically, the Tigers’ lowest scoring output of the season came against defensive coordinator Kevin Steele, the guy Swinney fired before hiring Venables.

“They went to a dime package, three down linemen and seven defensive backs,” LSU offensive coordinator Steve Ensminger said. “It was difficult.”

“It was a great coaching staff,” Ensminger said. “It’s a great town to live in. We had a great time.”

4. Clemson defensive linemen picked in the 2019 NFL draft: Clelin Ferrell, Christian Wilkins, Dexter Lawrence and Austin Bryant. All four are in town for the game.