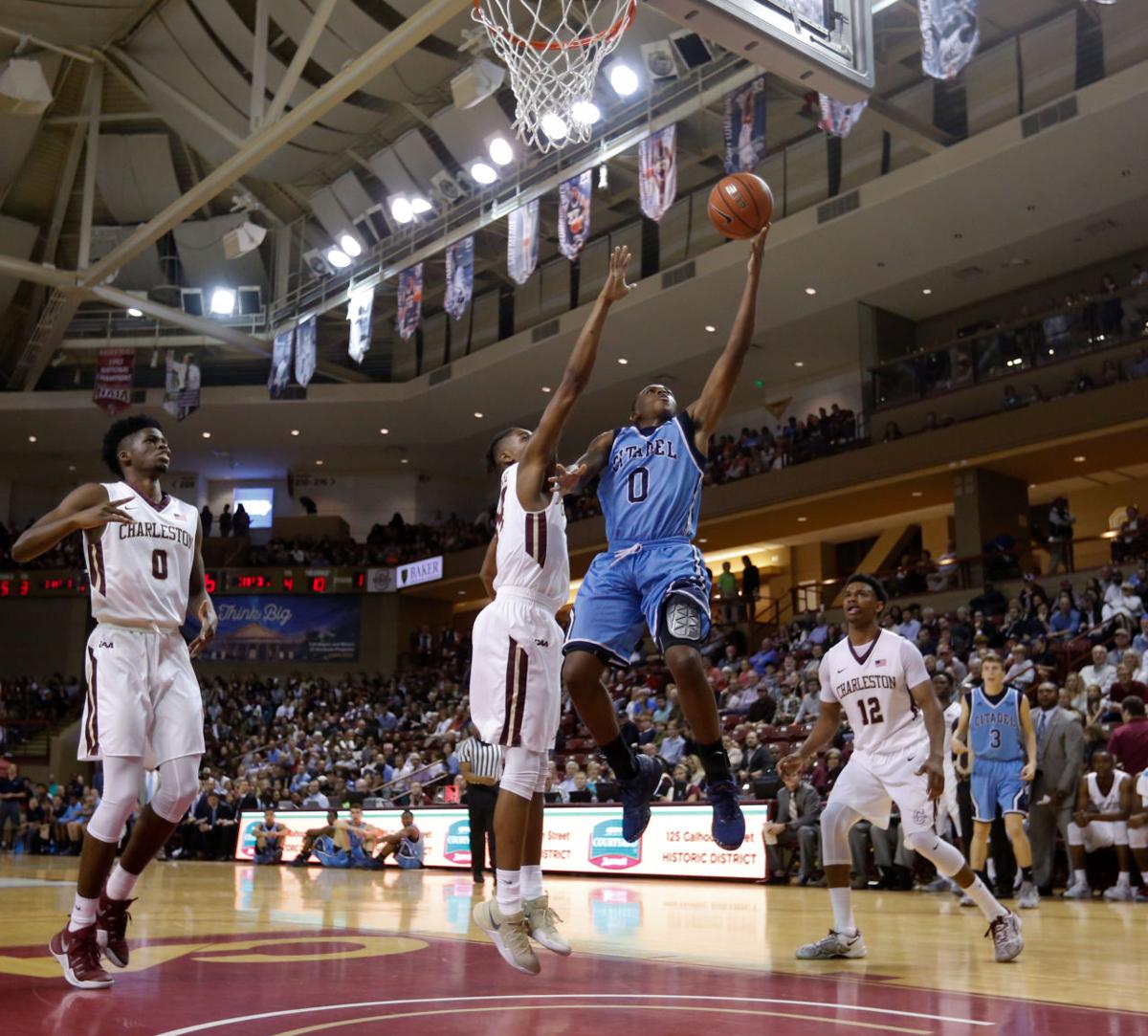 The Citadel's basketball games at College of Charleston, Duke and Illinois scheduled for this season have been canceled. File/Staff 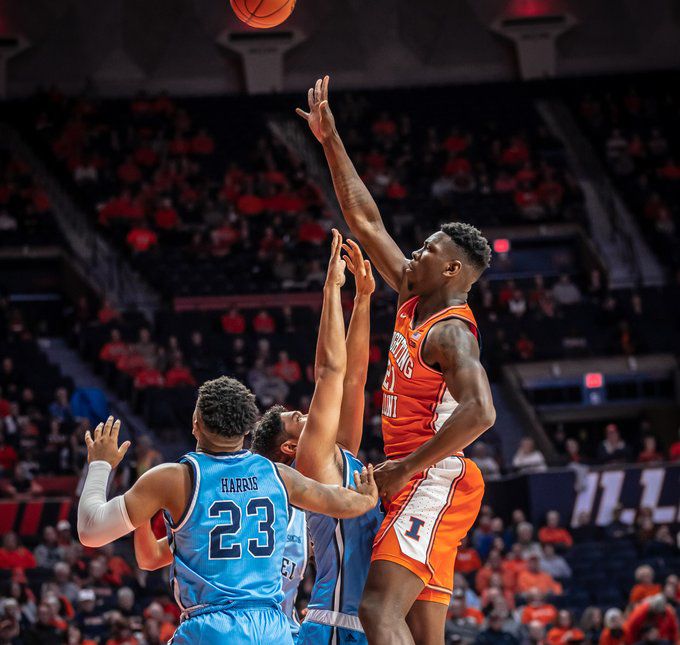 The Citadel's scheduled game at Illinois this season has been canceled, along with games at Duke and College of Charleston. Provided/Illinois Athletics

The Citadel's basketball games at College of Charleston, Duke and Illinois scheduled for this season have been canceled. File/Staff

The Citadel's scheduled game at Illinois this season has been canceled, along with games at Duke and College of Charleston. Provided/Illinois Athletics

With the coronavirus pandemic shortening the college basketball season, The Citadel will likely have to push three big-money guarantee games to the 2021-22 season, athletic director Mike Capaccio said Wednesday.

The Bulldogs' games at Duke, Illinois and College of Charleston scheduled for this season — worth a collective $270,000 to The Citadel — will be canceled and most likely moved to next season, Capaccio told The Citadel's Board of Visitors' education and leadership development committee.

"We'll be losing some of our guarantee games that have been canceled," he said. "It looks like we will move Illinois, College of Charleston and Duke to next year. We are working on that as we speak."

The NCAA has set Nov. 25 as the start date for Division I basketball. The Southern Conference has yet to announce its scheduling plan for the shortened season.

"It looks like probably a conference schedule and a few other games," Capaccio said.

The AD said attendance at 6,000-seat McAlister Field House is likely to be limited to about 25 percent capacity, much as the home football game against Eastern Kentucky last week was. That comes to about 1,500 fans.

"We will do social distancing and masks will be required," Capaccio said. "But (attendance) is going to be limited, and I don't see it opening up much. But we have a big facility and we can spread out. We'll probably just do general admission (tickets) and not season tickets this year."

The attendance policy for baseball games at Riley Park next spring "might be a little more open, because it's an outdoor facility," he said.

Capaccio said The Citadel's athletic department has 12 unfilled positions right now as it deals with a budget crunch caused by the pandemic.

"We have 12 positions that are unfilled, and we will not fill those right now," he said. "Obviously, we don't need anybody selling tickets or doing marketing right now, so some other people have picked up those positions. We will go with that until January to try to save some money.

"But the problem is when the spring starts. The NCAA is going to try to play every one of our 16 sports in the spring, so you might see a hiring rush in January. Our communications department, our marketing department will be strapped in the spring. We will have some positions to fill, because we have to have coverage of all our women's sports. Everything we do, we do equally across the board, and that's the way we are going to do it."

Capaccio reiterated that if the SoCon plays a league schedule in the spring, The Citadel will participate, even though the school did not vote for a spring schedule in league meetings.

"I think we will have football in the spring, but what that looks like, we don't know," he said. "(The league) hasn't decided on the number of games. They are looking at some tentative schedules, and we should know shortly."

Capaccio pointed out that the Colonial Athletic Association just announced a six-game schedule for the spring.

Capaccio said he continues to field calls from teams interested in adding games this fall.

"I could schedule three games today," he said. "I won't rule it out, but that's probably not going to happen."

'Not what The Citadel is about': Coach refuses to shorten 2nd half in blowout loss at Clemson

Capaccio told the committee that testing of athletes has been "seamless." The Citadel has folded testing of cadet-athletes into its campus-wide program.

"As far as teams in the conference and around the country, I'd say we are far ahead of a lot of people," he said. "When we get responses from other teams who see what we are doing, they say, 'Wow.' It's been a seamless process."