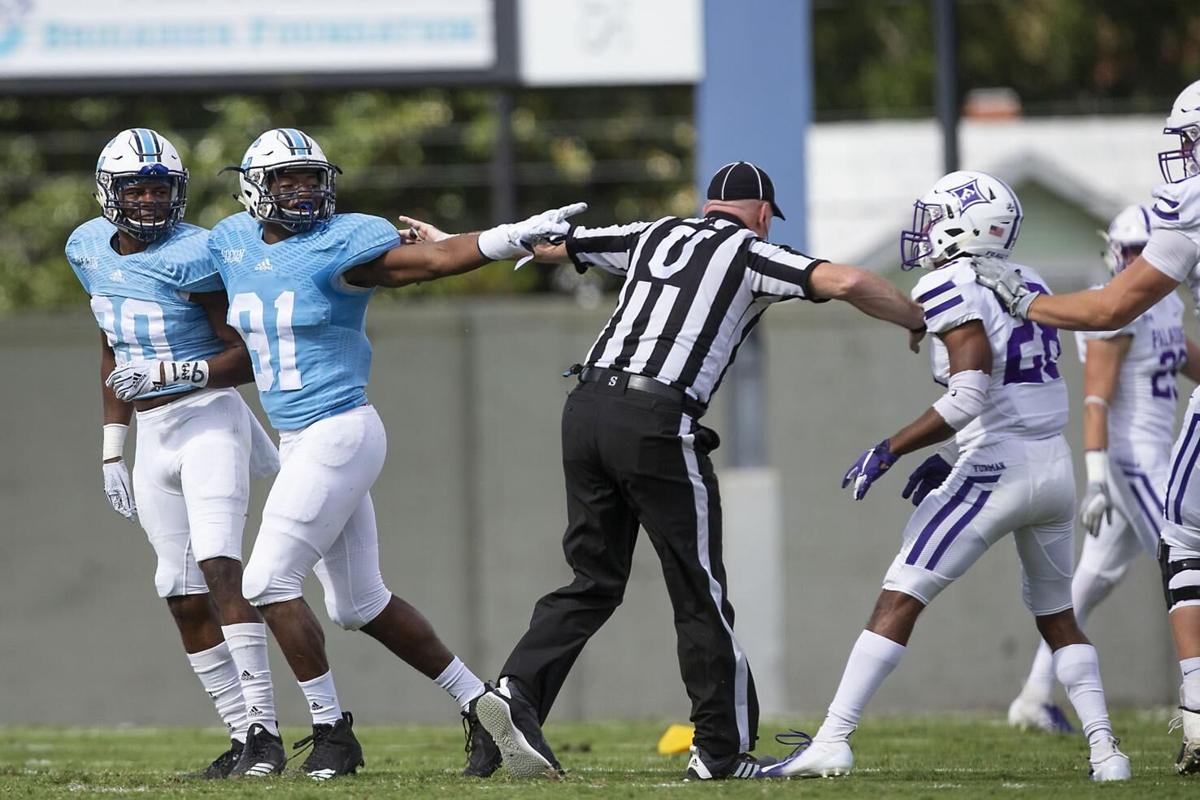 The Citadel and Furman will play for the 100th time on April 10. File/Staff 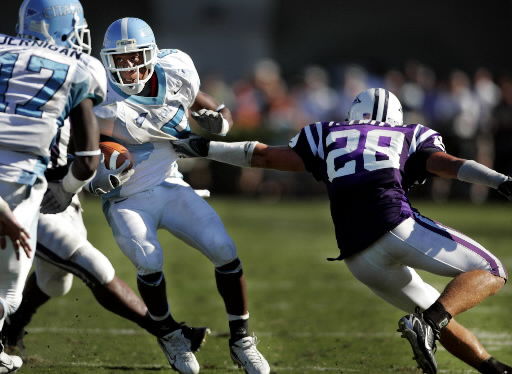 The Citadel and Furman will play for the 100th time on April 10. File/Staff

Amid discussion of academic goals and graduation plans at The Citadel's Board of Visitors meeting this week, Col. Robert E. Lyon, Jr., brought up another matter of importance.

"I have one question," Lyon asked of athletic director Mike Capaccio. "How does our football team match up with the Furman football team? If there is one game we have to win, it is to beat the hell out of Furman. You need to inspire them.

"If you have to do a Patton, then do a Patton. But we're gonna have to beat the hell out of Furman on Saturday. If we do, we will have a successful season in my mind."

It's another oddity in this unprecedented Southern Conference spring season that the 100th game between rivals Furman and The Citadel will occur on April 10, with the azaleas blooming at Augusta National and pollen in the air at Johnson Hagood Stadium.

The Paladins and Bulldogs began squaring off on the gridiron in 1913, and the game has been played annually since 1946. Furman's 60 wins against The Citadel are its most against any foe.

The coronavirus pandemic almost caused an interruption in the series, which since 1919 had been interrupted only by World War II from 1943-45. The Citadel played four games in the fall, and needed a waiver from the NCAA to play an eighth game — against Furman — this spring.

The meeting will be the final game of the spring for Furman (3-3), which had its April 17 game against Wofford canceled when the Terriers opted out of the rest of the season this week. The Citadel (1-5 SoCon) snapped an 11-game skid with a 28-24 win over Wofford last week.

The Bulldogs have won four of the last six meetings with Furman, including a 27-10 victory in 2019 in Greenville.

Citadel coach Brent Thompson is 2-2 against the Paladins and has learned a lot about the rivalry.

"We run into those guys on the road recruiting quite a bit," he said. "They are a high academic school, so sometimes you do go against them in recruiting. We have a huge alumni base in Greenville. Most people would consider this to be our major rival. We didn't play VMI for a while when they were not in the league, and when we first started playing Wofford, they were not Division I.

"So there's a certain time frame where there wasn't any other major rival. You coach here long enough, you start to develop that same feeling, that same taste in your mouth."

Furman has lost is last two games, by 20-18 to Chattanooga and 26-14 to Mercer, and is averaging only 16 points over its last three games while failing to gain 300 yards in any of them. Injuries on the offensive line have slowed the Paladins' attack.

Furman's defense, however, has allowed only 100.7 rushing yards per game, and just 3.1 yards per carry for opponents.

The Citadel, meanwhile, was as whole as its been all spring against Wofford as the Bulldogs have dealt with COVID opt-outs and quarantines, injuries and NCAA suspensions due to improper bookstore purchases.

Linebackers Willie Eubanks III and Anthony Britton were back in the lineup against Wofford, helping to hold the Terriers to 29 yards in the fourth quarter as The Citadel rallied from 24-7 down for its first victory since Nov. 2, 2019.

Fullback Clay Harris, who also has missed time with injury, ran for 113 yards and two scores against Wofford.

Furman at The Citadel