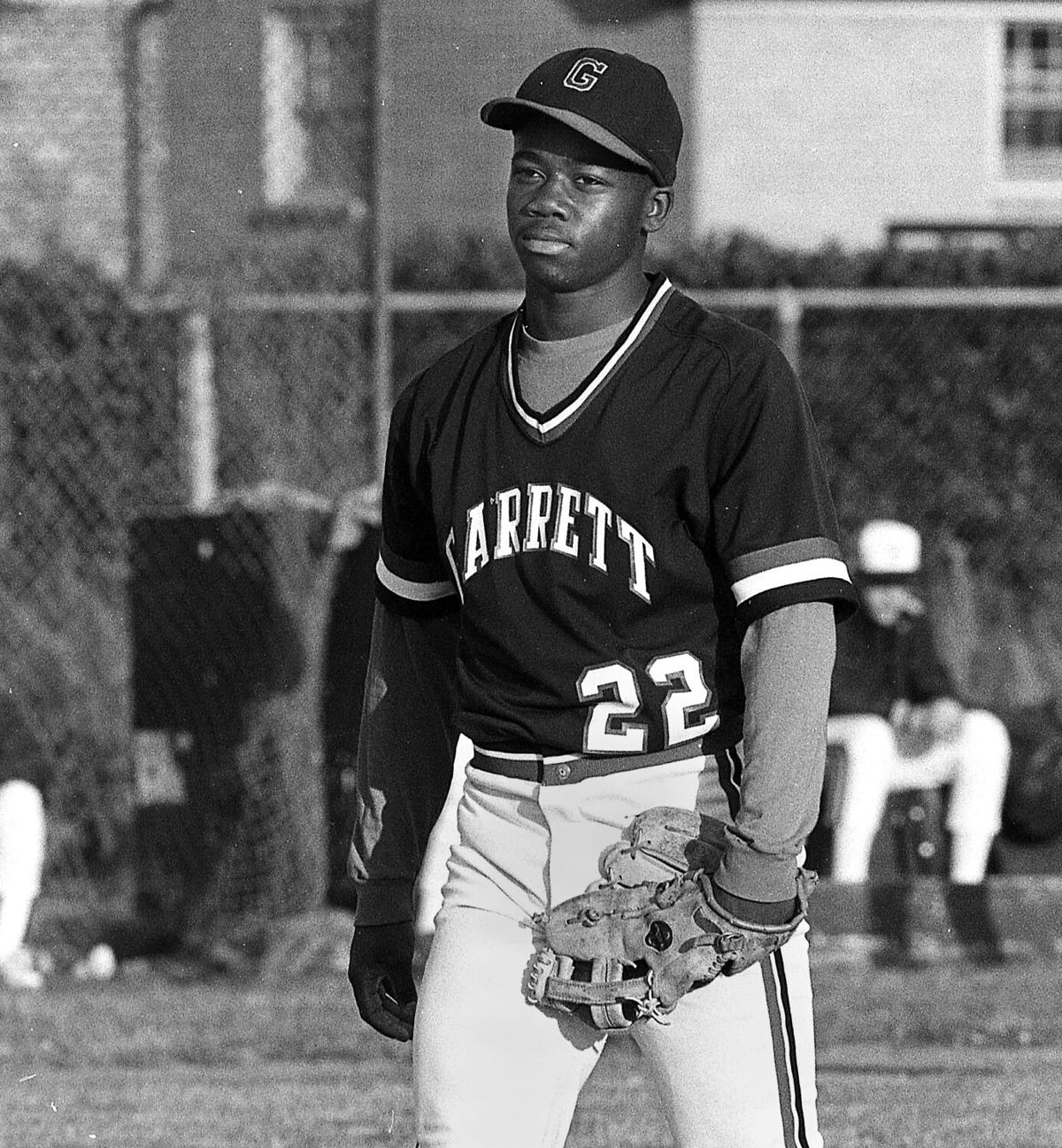 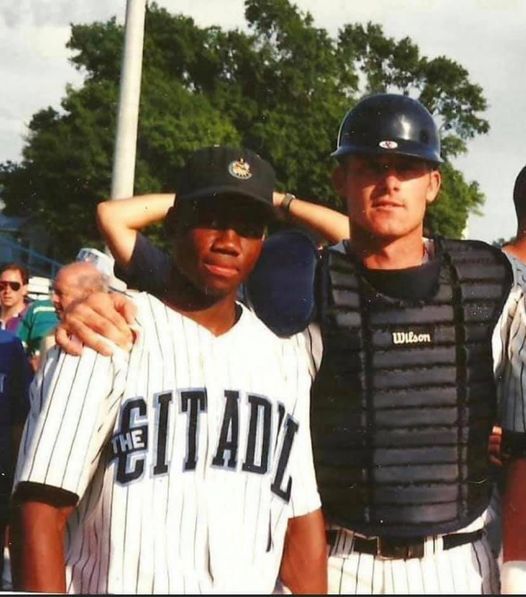 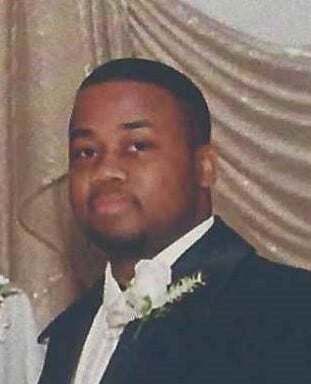 His sister remembers Jermaine Shuler hitting rocks by the hundreds with his baseball bat in the backyard of their North Charleston home.

Former Citadel coach Fred Jordan remembers the astonished look on the opposing coach's face when Shuler made an impossible play at shortstop.

The memories came flooding back after Shuler, a baseball standout at Garrett High School and at The Citadel, died of a heart attack earlier this week at age 48.

Shuler was recruited to The Citadel by the late coaching legend Chal Port, and played at The Citadel from 1991-94. He played three of those seasons under Jordan, and Skole was his teammate for two years.

"Just devastating news, and a tragic blow to our Citadel baseball family," Jordan said. "Jermaine was a tremendous young man and ball player, and was as competitive as anyone I was ever around."

All of us @CitadelBaseball are mourning the loss Jermaine Shuler. He was as good as they come. Rest In Peace my friend. pic.twitter.com/1YOMEiYqc7

Gaetke was umpiring a recreation league game when he saw a 12-year-old Shuler playing for the Charleston Air Force Base team.

"He never said a word, and was just as polite as he could be," Gaetke said. "I asked him where he was going to high school, and he said he'd be going to Garrett. I knew I wanted him on my team. He was the kind of kid I wanted my own son to emulate, and fortunately he did."

"He had the quickest wrists of any player I've seen," the coach said. "He reminded me a lot of a young Henry Aaron. A very strong arm, great hands, excellent fielder and excellent speed. He was not as big as all the scouts wanted, but he had all the tools, and he could play anywhere.

"When we were being recruited out of high school, we told every single coach that we were a package deal," Cribb said. "We were going to school together no matter what. So if you liked one of us, you had to like both of us.

"It was actually Jermaine who called me and said we should take the offer at The Citadel. Neither one of us had a car or a lot of money to buy clothes, and at a military school, everyone looks the same. He was just a phenomenal player and a really, really good person."

At The Citadel, Shuler and Cribb joined a team that had advanced all the way to the College World Series under Port in 1990. Skole was one of the Bulldogs' returning veterans in 1991, when Shuler and Cribb were knobs.

"Jermaine walked in as a freshman, and we probably tried to make it an intimidating environment for freshmen," Skole said. "But he came in and stepped into the middle of the lineup and never missed a beat.

"When you have a good program, the players want to make sure the coaches are bringing in good players. We knew Jermaine's reputation, so we wanted to know, who is this kid, what's he got? And he did not back down. He was a fierce competitor, but played with such a quiet confidence. One experience with him and you saw that competitive side, his confidence and also such a kind heart. Not many can pull all of that off, but he did."

At the end of his freshman season, the Bulldogs won two of three games at Western Carolina to clinch the Southern Conference regular-season title, then traveled to Columbia to play South Carolina in a Monday game.

"We started Jermaine on the mound, and he pitched a great game and we won, 3-1, at Sarge Frye Field," Skole said. "He was just a freshman, but he didn't bat an eye."

His true legacy as a player came during his senior season of 1994, when the Bulldogs got off to a 5-17 start. Jordan put Shuler at shortstop, and the Bulldogs' season took off. Shuler was the most outstanding player of the Southern Conference Tournament, where The Citadel won four straight games to win the title.

The Bulldogs then took two of three from Middle Tennessee State in a play-in series for the NCAA Tournament, and took a victory over Virginia Tech in the East Regional at Clemson.

"I was blessed to coach a number of tournament MVPs, but I don't know if any of them surpassed what Jermaine did in that tournament," Jordan said. "I remember one play in particular against a great Western Carolina team. He went deep in the hole and jumped up to make a perfect throw to first, and (WCU coach) Keith LeClair just looked at me in the dugout and shook his head.

"Our team was struggling that year. We moved Jermaine to shortstop, and he and Johnny Cribb carried the five freshmen we had out there and led us to a championship."

After graduating from The Citadel, Shuler went to work in automotive finance and lived in the Charlotte area, where he had two children.

Shuler's sister, Sonya Shuler Okoli, posted on Facebook that Jermaine used to hit rocks with his baseball bat as his grandfather looked on. She would ride in a wagon as Jermaine delivered newspapers on Dorchester Road before school and after baseball practice.

Former Citadel quarterback Ben Carnell joined the Army National Guard, made it to the elite Special Forces, and was wounded a year ago in Afghanistan. Here's his journey to the "last 100 yards."

"All that I am is because of his additional commitment to me not becoming a product of our environment," she wrote. "Forever grateful is an understatement."

The family will hold a visitation from 3:30 p.m. to 5 p.m. Saturday at Grier Funeral Service in Charlotte.