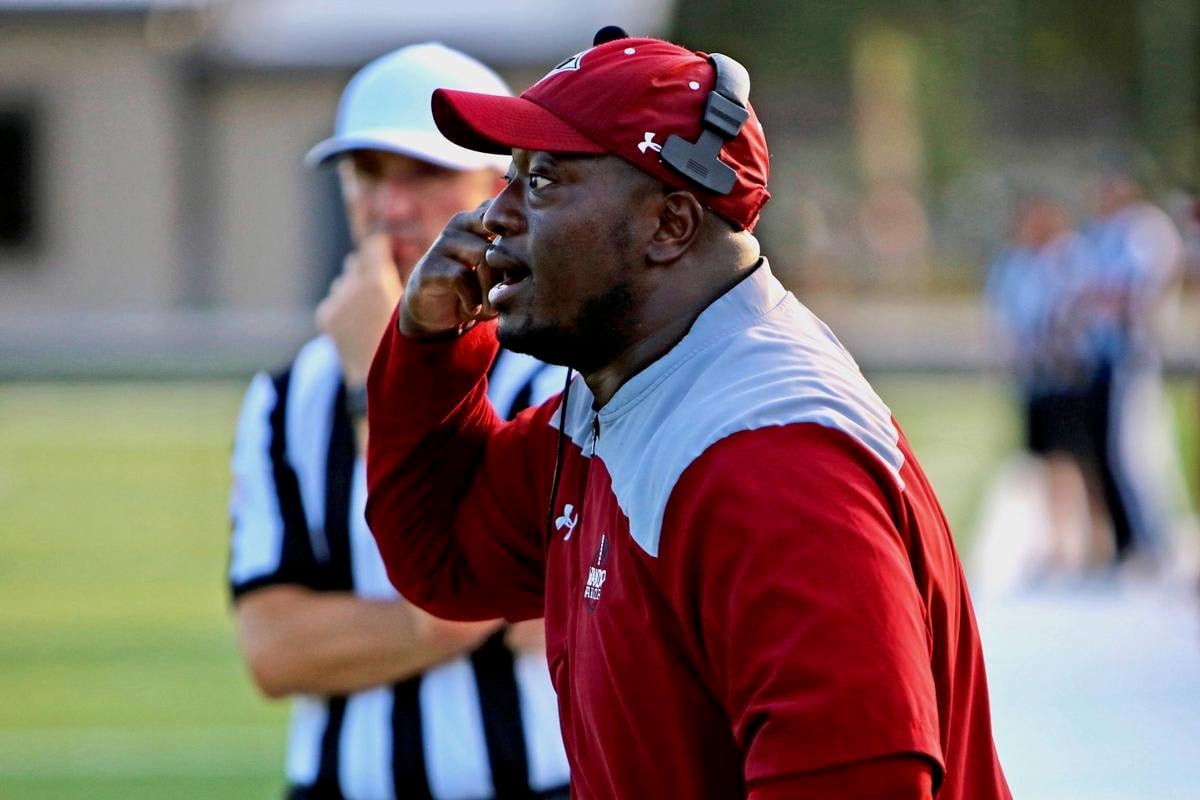 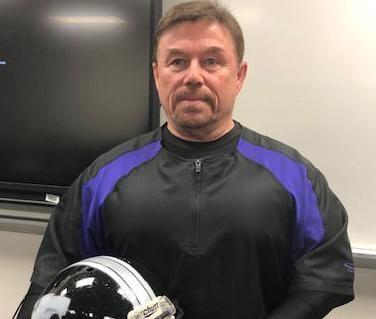 Donnie Kiefer is the head football coach at West Ashley High School. David Shelton/Special to The Post and Courier

If Donnie Kiefer was still calling plays for the Green Sea Floyds football team in Horry County, the coronavirus pandemic wouldn’t be so difficult to navigate.

Kiefer would be a little more relaxed while telecommunicating with his team, the same guys who posted 48 points a few months back to win the Class A state championship.

But that’s not the case. In January, Kiefer accepted the head coaching job at West Ashley, a team that hasn’t had a winning season since 2013.

Spring practices with players are always important, especially for a new coach. But the spread of COVID-19 has made that impossible so far, resulting in a much larger learning curve for the coaching staff and players.

“We’re sending our players workout videos and things like that to help them stay in shape,” Kiefer said. “And we’re sending them daily messages, whether it’s informational or to keep them motivated. So we’re doing the best we can. But obviously, it’s challenging.”

Kiefer isn’t alone. Several other head football coaches have been hired across the Lowcountry, and are forced to sit on the sidelines until they can resume in-person training with their players.

For example, Ian Rafferty, a former offensive lineman at Summerville, reached a deal last month to return to the school as head coach. He’s replacing Joe Call, who earlier this week was named head coach at Oceanside Collegiate Academy following the departure of Chad Grier.

Mike Howard, a former player at Charleston Southern, will head up the St. John’s football team following stints as an assistant at Stall High and Northwood Academy.

And Jamar McKoy will serve as the head coach at James Island Charter after six years in the same position at his alma mater, Hunter Huss High School in Gastonia, N.C.

For Smith, the challenges presented by the pandemic are especially taxing. Not only is he walking into a new coaching situation, but the 2020-2021 school year will be the first for Lucy Beckham High School and its football team.

“We haven’t been able to talk to players because we don’t really know who’s coming out yet,” Smith said.

With so many uncertainties, Smith, a protégé of former Wando coach Jimmy Noonan, said he can only focus on the things that are in his control.

That includes preparing equipment and facilities for when athletics can continue, and ordering jerseys. He's also making weight-lifting and practice schedules so the kids can get started right away.

“We have a top-notch facility our kids can enjoy and we’re creating a culture that will resonate with our kids and parents,” Smith said. “It’s a tough situation right now, but we know we’ll get past it and create a great program for the community.”

That’s exactly what Kiefer is hoping for at West Ashley. After leading Green Sea Floyds to consecutive state titles, he’s hoping to bring a similar spark to the Wildcats.

“We know this is a frustrating time for our kids and for our nation,” he said. “But it’s a situation where we have to put safety first. So for us, we just have to be patient. It’s a day-to-day situation.”