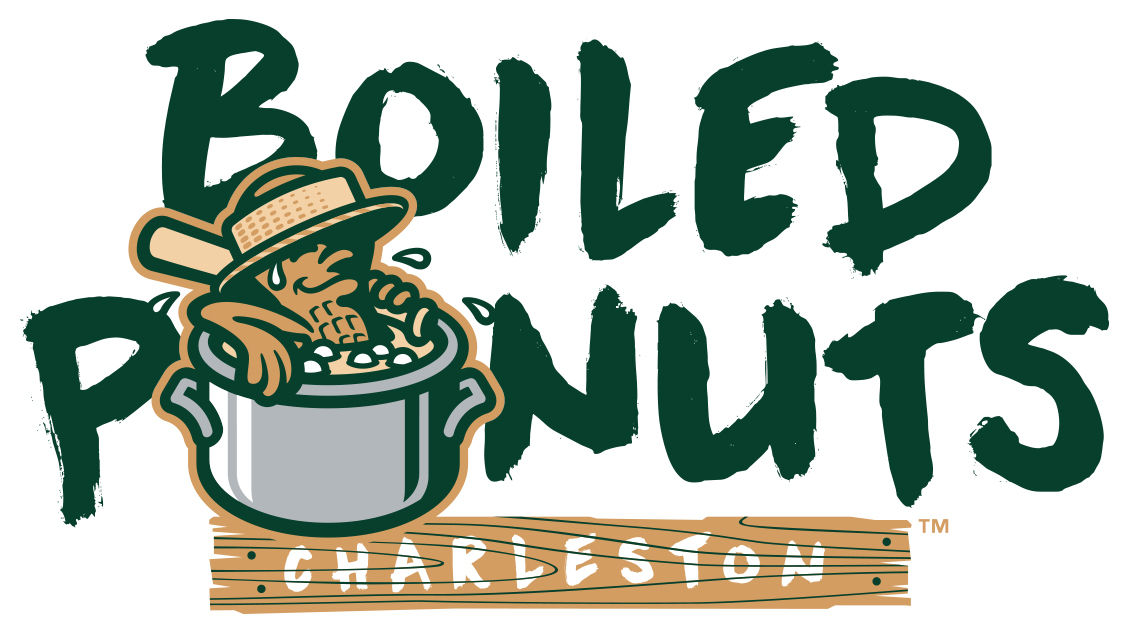 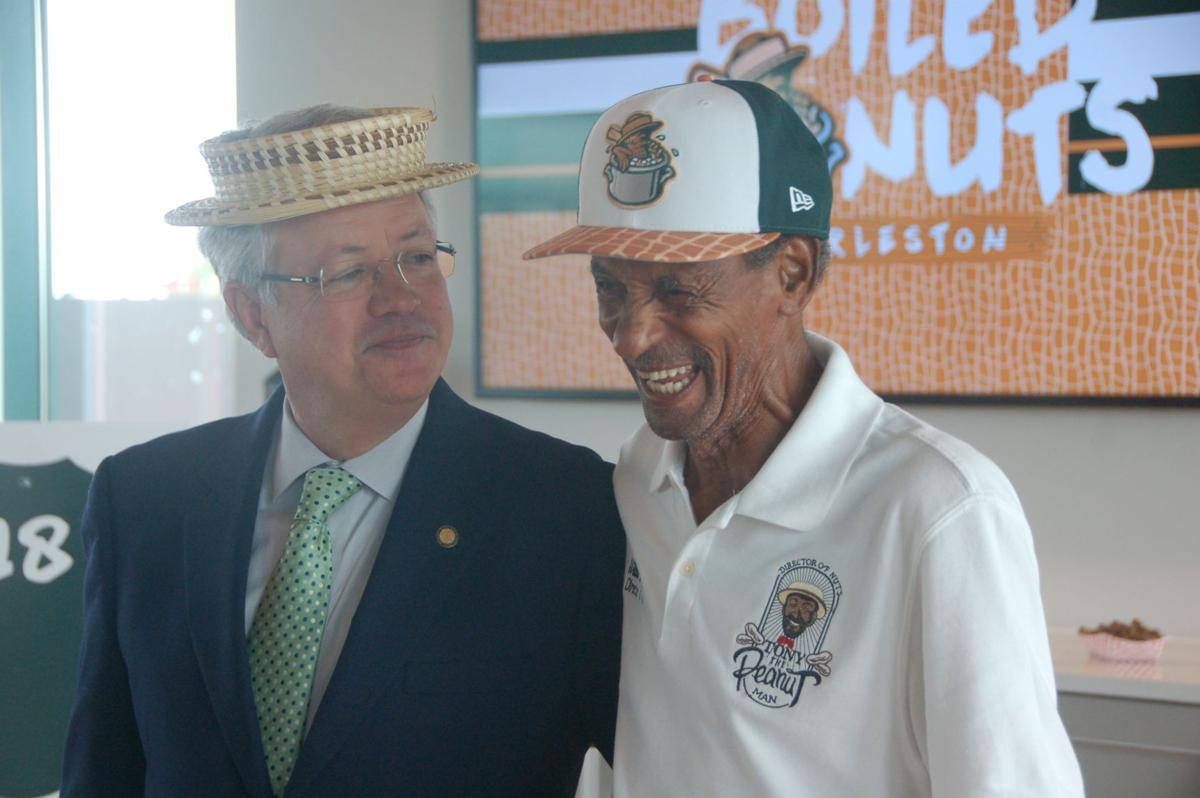 On Saturday, the RiverDogs will take the field as the Charleston Boiled Peanuts, continuing the legacy of Tony The Peanut Man. Here, Charleston Mayor John Tecklenburg (left) switches hats with William Lee, Tony's brother, during an announcement of the rebrand on July 16, 2018.

On Saturday, the RiverDogs will take the field as the Charleston Boiled Peanuts, continuing the legacy of Tony The Peanut Man. Here, Charleston Mayor John Tecklenburg (left) switches hats with William Lee, Tony's brother, during an announcement of the rebrand on July 16, 2018.

Saturday might be the most action-packed day of the Charleston RiverDogs’ season, with odes to Tony The Peanut Man and a $4,000 helicopter drop taking center stage.

Though the New York Yankees’ Class A affiliate is several games back in the South Atlantic League standings, the team is giving fans plenty of reasons to visit Riley Park during the seven-game homestand, which starts on Wednesday.

Fast forward to Saturday, when the RiverDogs will take the field as the Charleston Boiled Peanuts, a rebrand they cooked up last season as a way to pay homage to Anthony Wright, aka Tony The Peanut Man.

Wright died on Nov. 22, 2016, of natural causes. He was a local fixture for more than 20 years, selling peanuts at RiverDogs' games and other community events. He was known for singing and dancing while wearing his trademark bow tie and woven sweetgrass hat.

The RiverDogs honored him last season with the unveiling of the alternate Boiled Peanuts jersey and will bring it back for Saturday’s game.

William Lee had no idea why Charleston RiverDogs President Dave Echols asked him to come to the ballpark Monday afternoon.

“When you think Charleston and sporting events, it’s hard not to think of Tony The Peanut Man,” said Dave Echols, the RiverDogs team president. “So we’re able to connect with the fans who remember him, and it’s a great opportunity to creatively showcase a food that is a staple in the Southeast and here at the ballpark.”

In addition to the rebrand, Saturday will feature a helicopter drop after the game. Numbered bouncy balls will be dropped onto the field. If a ball hits the target at home plate, the fan with the corresponding number will take home $4,000. If one doesn't hit the target, the nearest ball will be worth $500 and the grand prize will roll over to the next helicopter drop night.

The team has several other promotions planned for the homestand. Backtracking to Wednesday’s opener, the RiverDogs are lending a hand to senior fans.

While kids are normally seen running the bases after the game, the RiverDogs are inviting those ages 65 and over to do so after Wednesday’s game. And before the game starts, seniors can eat for free from 6 to 7 p.m.

Thirsty Thursday remains intact for Day 2 of the homestand with a blood drive being held at The Joe from 1 to 6 p.m. Friday will feature fireworks and a tribute to the military, including complimentary tickets. For more information, visit riverdogs.com/military.

The Charleston RiverDogs finished in the top 25 in merchandise sales among all minor league baseball clubs in 2018.

Several other promotions are on tap, including another rebrand. Celebrating baseball’s Latin culture and fan base, the RiverDogs will play as the Los Perros Santos de Charleston on Aug. 6.