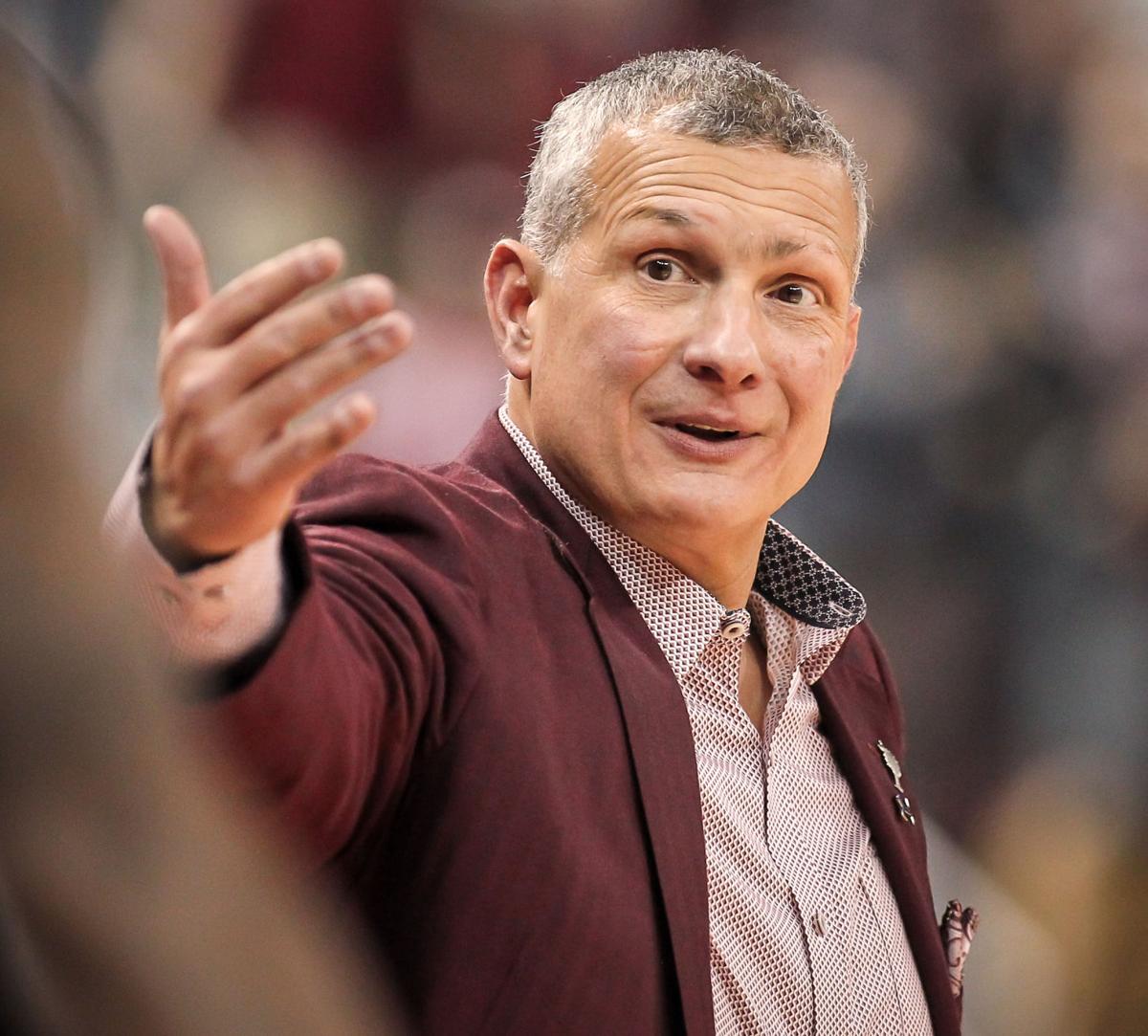 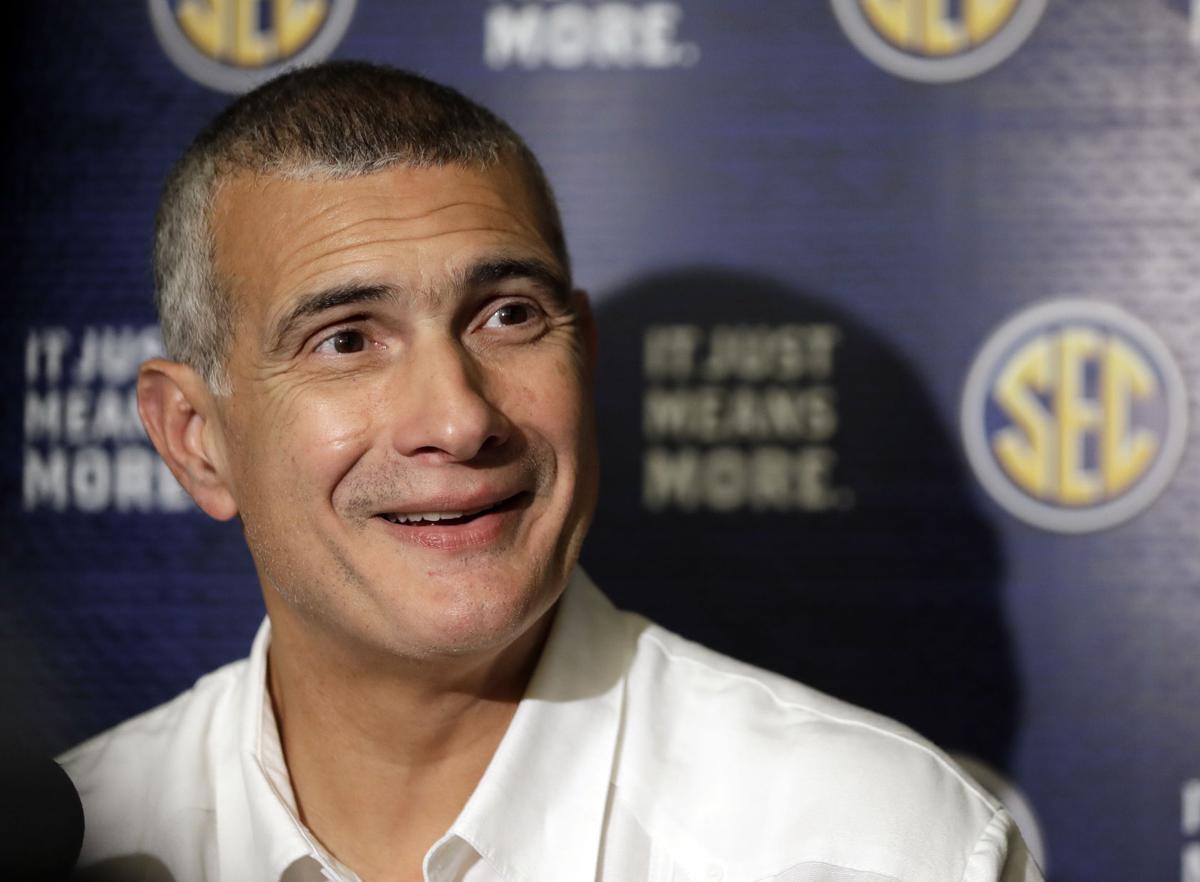 COLUMBIA — Frank Martin has three reasons to be excited.

It's the start of another basketball season, his eighth at South Carolina.

He really likes his roster, the first time he didn’t have to add players during the crucial summer months.

And through a month of conditioning and two days of full practice, nobody’s injured.

“Last year was one of the (most fun) years I had in coaching because of all the adversity thrown at that team,” Martin said. “When A.J. (Lawson) got hurt in that Alabama game, I was like, ‘Why?’

“We went from extinction to we win that game, we’re in the NCAA tournament conversation. All of a sudden, boom.”

The 2018-19 season was a strange one. The Gamecocks stumbled through their non-conference season and were nearly dead before they started the 18-game SEC gauntlet. With three players already lost for the season due to injuries and the rest of the team nursing wounds, USC could rely on at most eight players.

Yet as Martin’s teams always do, the Gamecocks played better as the season got longer. USC began 4-0 in league play and wound up winning 11 SEC games, the third time in four years Martin guided USC to a top-four finish.

When Lawson, the team’s best player, sprained his ankle late in the game against the Crimson Tide, the Gamecocks couldn’t hold on and lost. They lost again at Missouri, where they dressed just seven players. They recovered to post a .500 season, but needed one more win to make the NIT.

The Gamecocks missed the postseason for the second straight year since achieving the program’s greatest triumph in 2017. That Final Four remains the brightest moment USC has ever had, but it’s also the only NCAA tournament appearance of Martin’s tenure.

This year, his team has a star player in Lawson and experienced talent in Maik Kotsar, Justin Minaya, Keyshawn Bryant and graduate transfer Micaiah Henry. There are nine players on the roster who are technically newcomers, but four are either transfers or were here last year and didn't play due to injury or redshirt.

“I’ve been excited about this team since last year. I saw the possibilities, because we had a bunch of these guys in practice, even though they didn’t play in any games,” Martin said. “Our roster was intact all summer, we had great leadership on our team last year.”

Martin was quick to point out that it’s only been two days of full team practice and there’s no playing time being divided, so naturally everybody’s happy. Yet he didn’t spend any of his summer chasing recruits to play this year or replace any staffers.

He was able to rest, to repair a chronically bad shoulder that pained him throughout last season, and realize what he has. The Gamecocks are without two key players from a year ago — center Chris Silva and guard Hassani Gravett — but Martin knows what he has, and most of them have been around for a while.

“I just think that this team has the possibility of growing, and the ceiling for growth, there’s a lot of room there,” Martin said. “This is the first time in a while where I have a roster where I have a pretty good feel for everybody.”

Right now the Gamecocks are all healthy, and that’s the biggest reason for Martin and USC to feel excited.