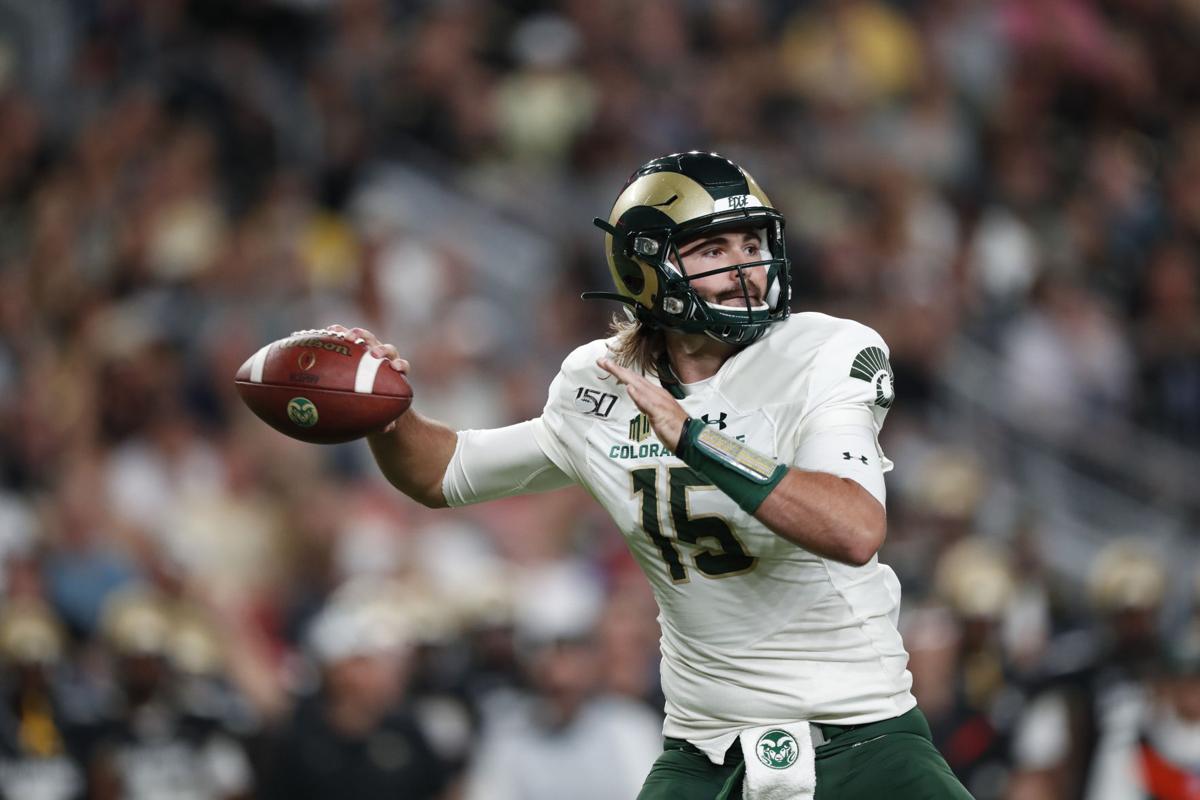 Colorado State quarterback Collin Hill played in 18 games and made 11 starts for the Rams before transferring to South Carolina as a graduate student. File/David Zalubowski/AP 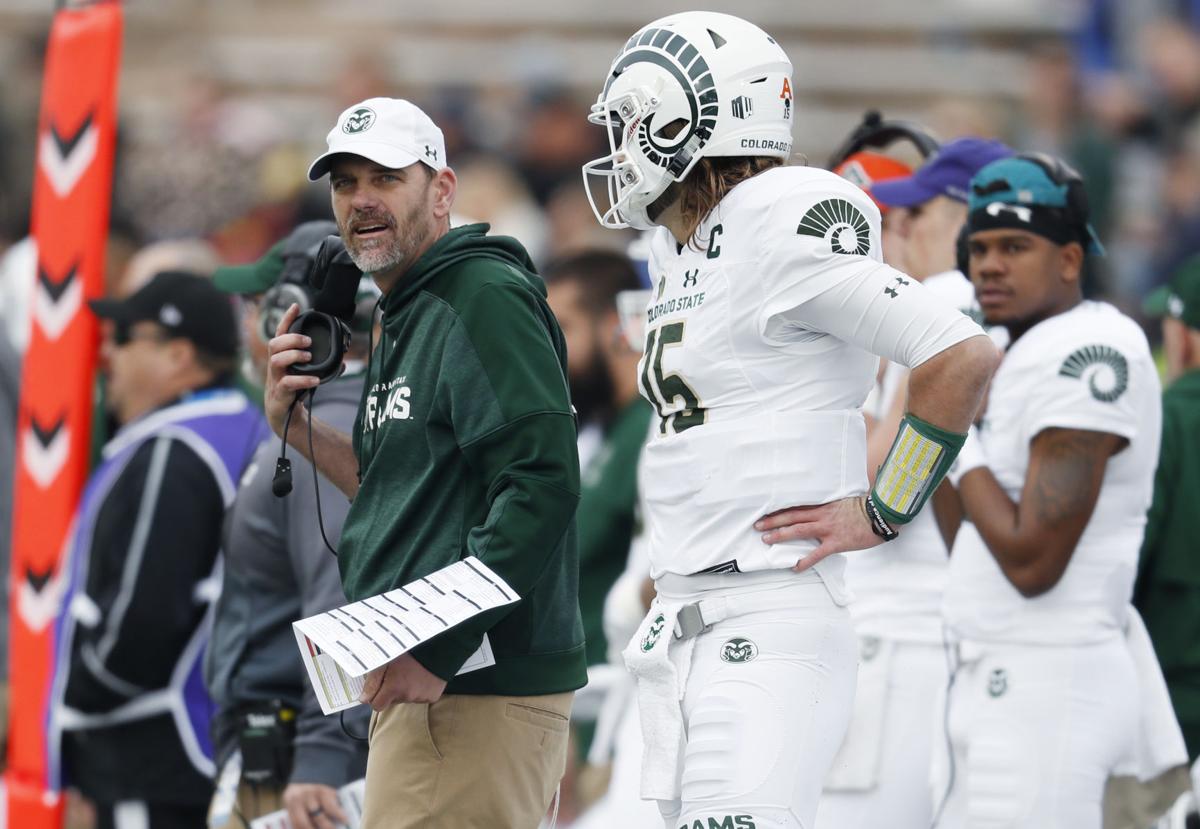 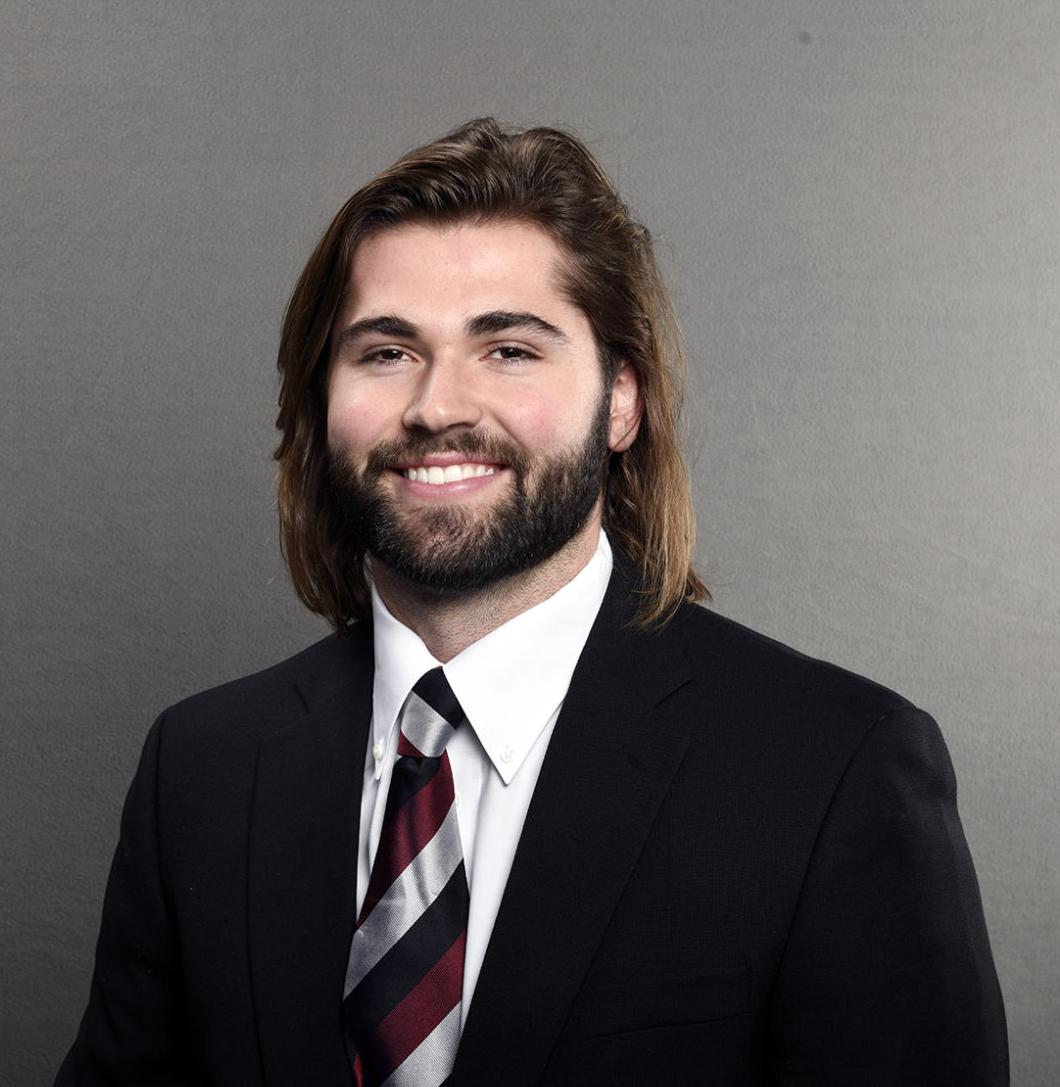 Mike Bobo fought back tears as late shadows crept over an SEC stadium on the last Saturday he called plays for quarterback Collin Hill.

A lot has happened since that game.

Both head coaches, Bobo and Arkansas’ Chad Morris, were fired.

Gamecocks struggling to stay in shape: Only 30 percent of players have access to weights

But Bobo, Will Muschamp’s new offensive coordinator at South Carolina, still thinks Hill is pretty special. Hence, the decision to return home — Hill was a two-time All-State honoree at Spartanburg’s Dorman High School — to play for the Gamecocks as a graduate transfer.

Don’t be surprised if Hill is the starting quarterback the next time Bobo calls plays inside an SEC Stadium.

There is no telling how much progress incumbent South Carolina starter Ryan Hilinski or freshman Luke Doty will display when fall camp opens in July, or if the coronavirus will impact the 2020 season.

But it’s hard to dispute the advantage Hill has gained since the Gamecocks’ spring practice plans were all but canceled.

Just one workout in full pads didn’t allow Hilinski or Doty much opportunity to impress the new play-caller.

Meanwhile, Hill’s rehab has gone splendidly. He is expected to participate at full strength if camp opens in July.

Hilinski did some good things in starting 11 games last year while evidently playing hurt during parts of South Carolina’s 4-8 season.

That could come in handy if 2020 prep time is compressed, or if Bobo opts for the theoretically safest call.

‘As good as it gets’

There is no doubting the focus. Hill was selected as a Colorado State captain as a junior. He was also a team captain at Dorman, where he played for the renowned Dave Gutshall, currently planning for his 28th season as Cavaliers head coach.

“Collin’s leadership skills are as good as it gets,” Gutshall said this week. “He got along with every player that was in our program, and has a way to make them perform on a higher level. He is always the first on the field and the last to leave.

“He spends more time in preparation then any player I have coached in my 47 years of coaching.”

Which means this guy didn’t go from Fort Collins to Columbia to sit on the sideline while seeking a second college degree. Muschamp has not made Hill available to the media since he arrived on campus but Hill spoke with Phil Kornblut of the SportsTalk Radio Network before classes started in January.

The long-haired, bearded quarterback said he was “attacking rehab” and looked forward to fall camp.

Waiting is the hardest part. But Hill found ways to be useful during the run-up to spring practice, even reminding Bobo how plays were supposed to work.

“Oh, we did it this way, coach,” Hill said during a meeting.

Clemson's Dabo Swinney rebukes critics: 'They want me to just shut that off and not be a Christian'

Rooting for such a battler shouldn’t require full disclosure, but here it is anyway: We are fellow Colorado State grads.

Our barbers, however, know we are a few decades removed from shared memories of Rocky Mountain sunsets, dorm vs. dorm snowball fights and bonding with Cam, the Rams’ live mascot.

Whatever happens with Hill or Hilinski or Doty, the Gamecocks will have better production at quarterback. By default; they finished 12th in the SEC in points per game (22.4) in 2019.

May the best South Carolina quarterback – the player most likely to help with a winning season - win the gig.