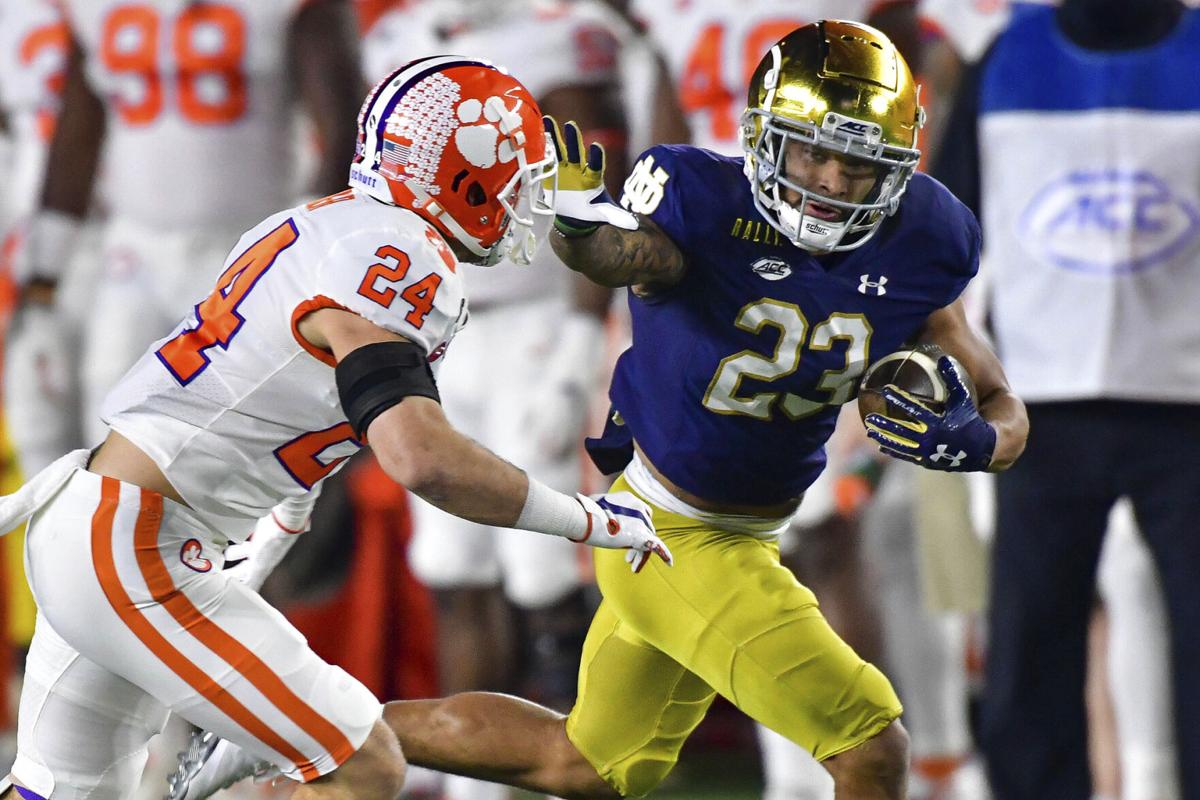 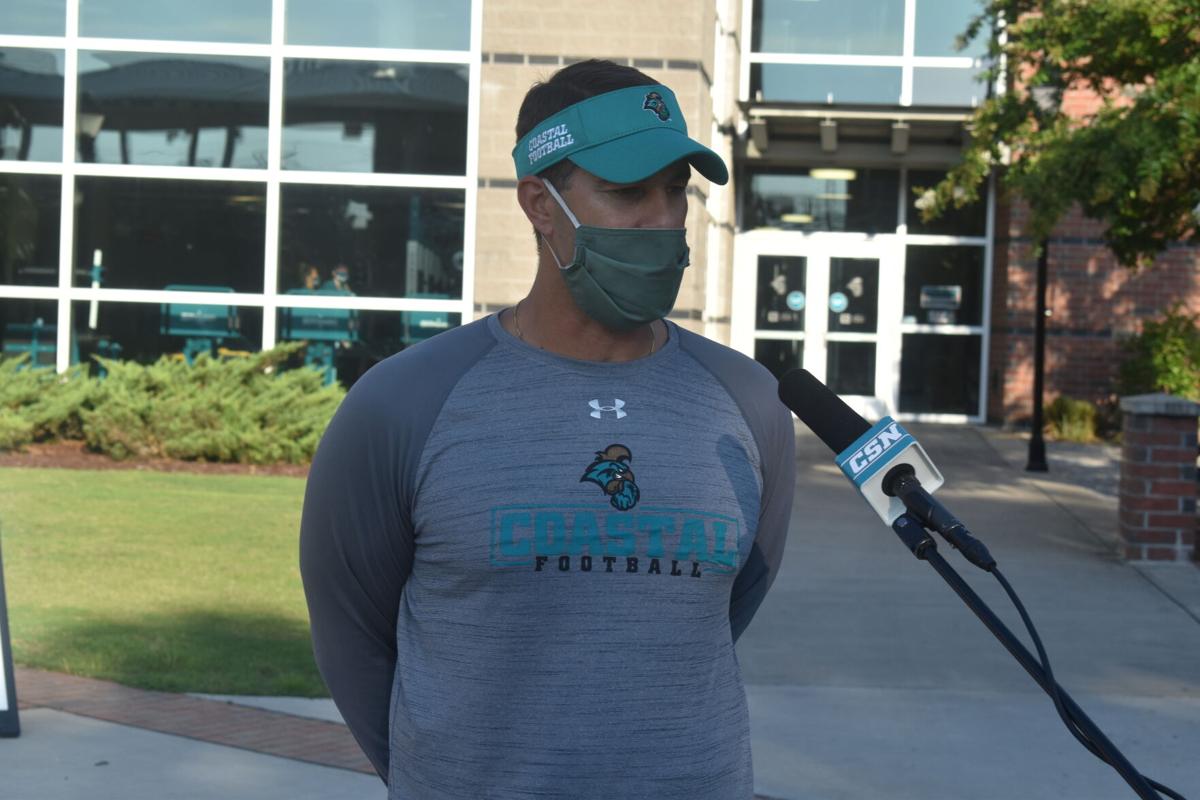 Coastal Carolina football head coach Jamey Chadwell has the Chanticleers ranked No. 15 in the Associated Press poll going into a home game against Appalachian State on Saturday. Danny Kelly/Staff

Fixing football at the University of South Carolina, contrary to reports, is not as difficult as harvesting corn in a hailstorm.

Identifying an ideal pool of candidates to replace Will Muschamp is as simple as A-B-C:

• A. All-America search. State ties and SEC connections are nice but looking on the other side of Spartanburg is allowed. Go national and it’s easy to see where talent is congregated: that Midwest cornbelt.

Gamecocks down 5 starters as players opt out following Muschamp firing

• B. USC athletic director Ray Tanner, speaking Monday after firing Muschamp on Sunday, said there were Black candidates on a short list. It might not include Clemson offensive coordinator Tony Elliott, one of the best head coach prospects in college or pro football; he knows he can do better. But there are good diversity options, thinking conventionally or outside-the-box.

It’s true. There are “Go Back to Ohio” bumper stickers in James Island and Greenville.

The minor league baseball Charleston RiverDogs once held “Go Back to Ohio Night” with first prize a one-way ticket to Cleveland.

But we love Midwest folks in the South.

Head coaches with Midwest connections love us back.

SEC examples include Urban Meyer coming to Florida (and winning two national titles) from Utah via Bowling Green and an Ohio upbringing.

South Carolina should interview Notre Dame offensive coordinator Tommy Rees, a 28-year-old whiz kid and former Irish quarterback on the fast track. Though in his first year as Brian Kelly’s play-caller, he sure shined while Notre Dame, now No. 2, was piling up 518 yards in a 47-40 double-overtime upset of Clemson on Nov. 7.

Elsewhere in the Midwest, Tanner should look seriously at (in order):

Matt Campbell, Iowa State. Continues to pull Big 12 upsets. The 40-year-old is on the way to a fourth straight winning season (the No. 17 Cyclones are 5-2). If you can win in Ames, you can win in Columbia.

And someone whose last job as a college head coach was in the Big Ten, which is as Midwest as soybean futures: Bill O’Brien. The just-fired Houston Texans head coach and GM, 51, did well rebuilding at Penn State (15-9 in 2012-13), worked for Bill Belichick’s New England Patriots and was also at Georgia Tech, Duke and Maryland.

Just don’t let O’Brien make any trades and things should be fine.

Elliott, 40, knows many Gamecock players from recruiting but can probably go from Clemson to a more winnable situation. If not this year, soon.

Outside-the-box? Inquire about Byron Leftwich, 40, the Tampa Bay Bucs offensive coordinator and former star quarterback at Marshall. Leftwich is a future NFL head coach but that might work well on the recruiting trail.

Clawson, 53, is having what looks like his fifth straight winning season at Wake Forest. He is 3-1 in bowl games the last four years. That’s after rebuilds at Fordham, Richmond and Bowling Green. Just forget that his one year in the SEC, as offensive coordinator at Tennessee in 2008, was a disaster; Phil Fulmer got fired.

Chadwell, 43, has had little ‘ol Coastal Carolina in the Associated Press top 25 for a month, an incredible feat in any season.

A jump to the SEC is not too big for this rising star who also had great success at North Greenville and Charleston Southern.

And hiring a head coach can be as easy as A-B-C.

Who will replace Muschamp as Gamecocks' head coach? Here are some potential candidates.