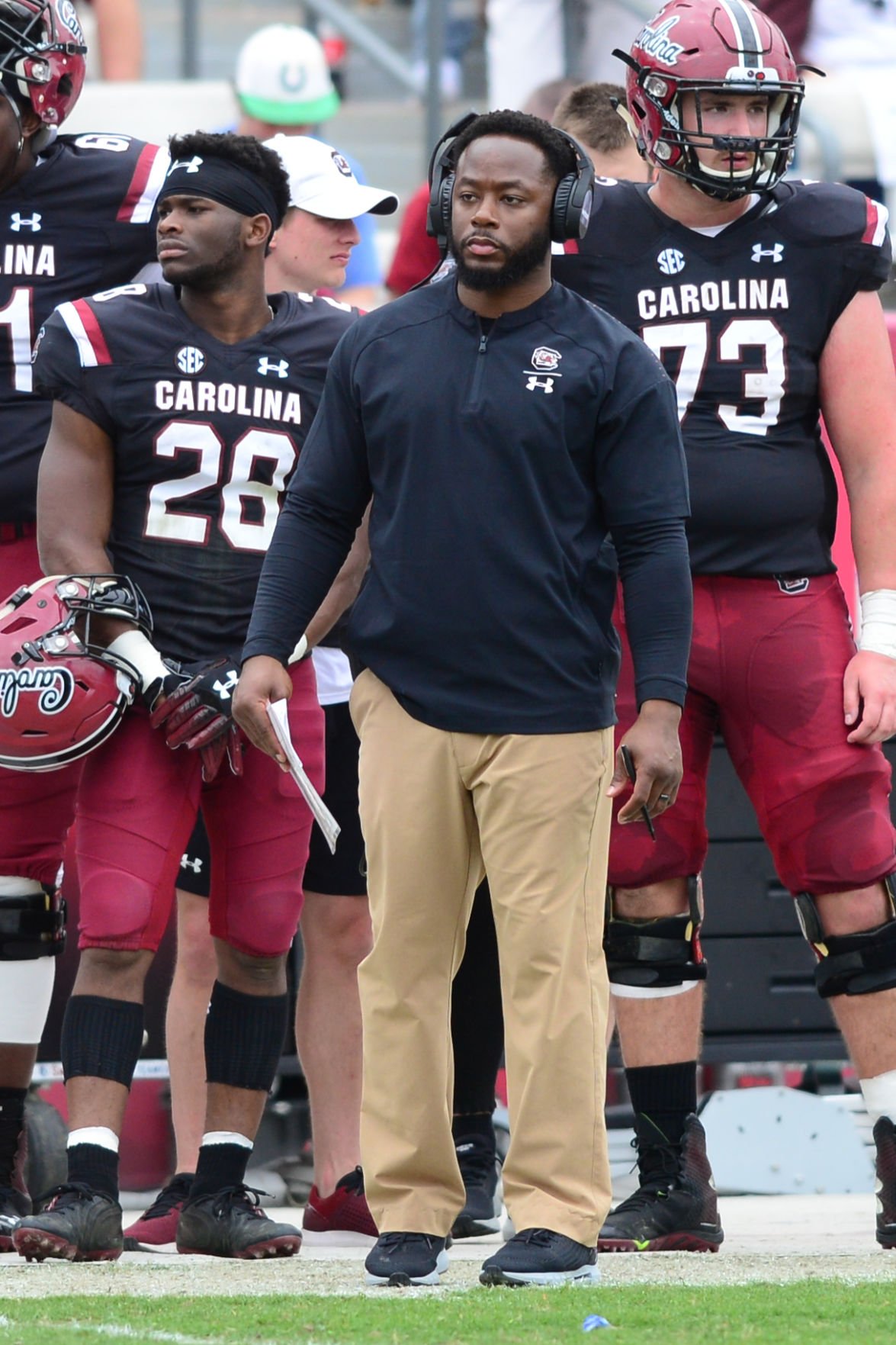 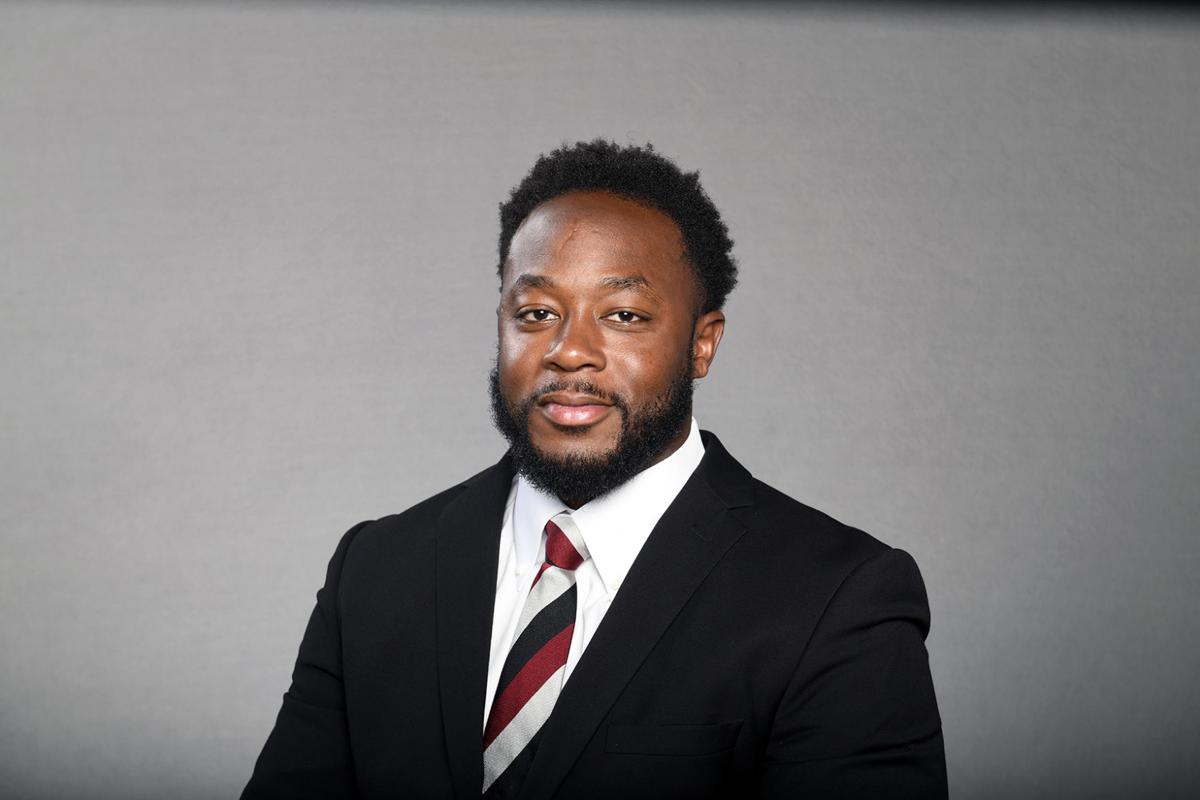 How about Javon Kinlaw, the senior defensive tackle from Goose Creek? All this guy does is take on double-teams and either win or allow unblocked teammates to obstruct things.

Joseph Charlton is one of the best punters in the SEC, a senior who continually boots the Gamecocks out of trouble.

But 33-year-old running backs coach Thomas Brown’s impact echoes throughout the program to the rockin’ beat of a five-piece band:

• Tavien Feaster, a senior transfer from Clemson with a career best 175-yard rushing game against Florida. With 625 yards, he likely will top his best Clemson season (669 in 2017).

• Rico Dowdle, a senior averaging a career-best 5.9 yards per carry.

• Kevin Harris, also a freshman, has four touchdowns and 167 yards on only 16 carries.

There is no hiding widespread disappointment about a 4-5 record going into Saturday night’s home game against Appalachian State.

But a respectable running game makes the difference between some bowl hope and none at all.

What “running back by committee” usually means: a lack of talent.

In this case: team spirit and touchdowns.

Muschamp’s home run hire came thanks to Mark Richt’s sudden retirement as Miami head coach. That left Brown unemployed after working for one season under Richt at Georgia and three years in Coral Gables.

Muschamp moved Bobby Bentley to tight ends coach and enthusiastically added Brown, who got to return to the SEC to work for fellow Georgia grads. Muschamp played safety for the Bulldogs.

Brown and Gamecocks offensive coordinator Bryan McClendon played and coached together in Athens.

Less than 48 hours after an initial phone call from Muschamp, Brown, his wife Jessica and their three boys — Orlando, Tyson and Judah — were occupying a house in Columbia.

“I guess we were both pretty motivated at the time,” Muschamp said, “but when you’re out of work you get motivated pretty quickly.”

Brown, from the Atlanta suburb of Tucker, Ga., shines in four major ways:

That’s Muschamp’s definition for a tough, taskmaster who started for four years at Georgia and left as the fifth-leading rusher in school history (2,646 yards).

“He’s a blue-collar guy who took the ability he had and turned it into a better player than he was because of his mentality and approach,” Muschamp said. “He’s very bright. He’s very intelligent.”

As an injured upperclassman at Georgia, Brown took a special interest in teaching freshman Knowshon Moreno, who went on to have a six-year career in the NFL (Brown got brief looks with the Atlanta Falcons and Cleveland Browns but never appeared in an NFL game).

When Brown was running backs coach at Wisconsin in 2014, he tutored Melvin Gordon, a junior who finished second in Heisman Trophy voting and was a San Diego Chargers’ first-round draft pick. Brown said he learned as much from Gordon as vice-versa.

You have to juggle when you’re working with multiple running backs, all with different skill sets.

But South Carolina fans, and foes, haven’t seen everything yet. While there haven’t been any passes thrown by Gamecock running backs this season, just know that Brown while at Georgia threw a 10-yard pass to quarterback Joe Tereshinski for the Bulldogs’ only touchdown in a 14-10 loss to Florida in 2005.

Enjoy Brown’s run of production while you can.

“He has a huge future,” Muschamp said.

It won’t take long for a head coach out there to realize Muschamp has a budding offensive coordinator on his staff, and the next gig might not last long either.