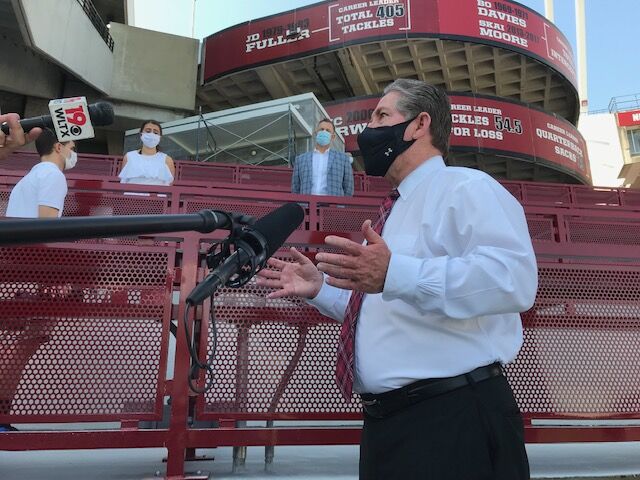 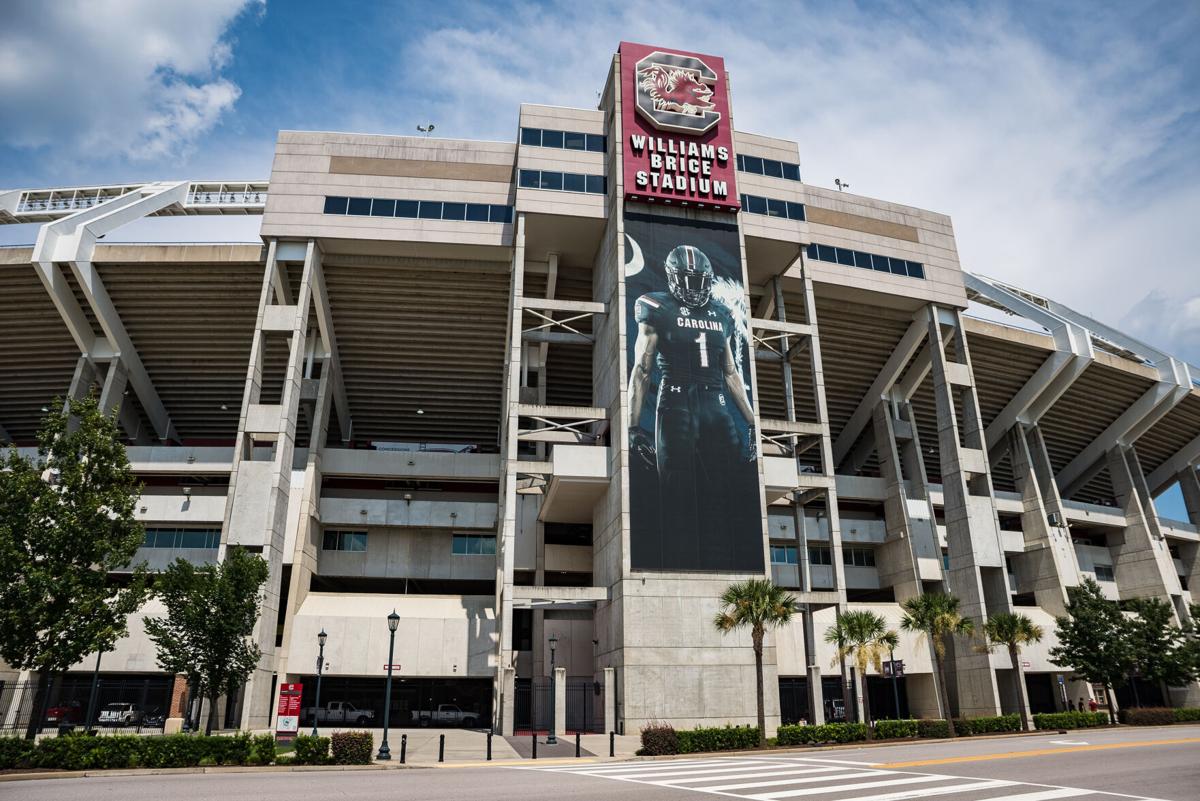 A $22.5 million renovation of Williams-Brice Stadium adds club levels and suites and reduces capacity from 80,250 to 77,559. John A. Carlos II/Special to The Post and Courier 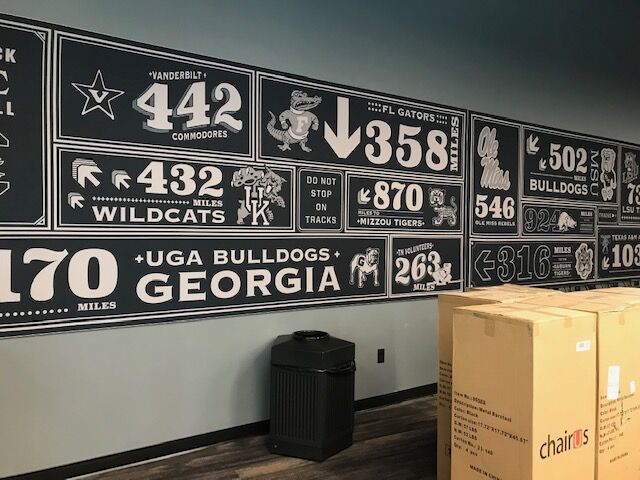 The Cockaboose Club at Williams-Brice Stadium includes a mileage chart showing the distance between USC and each of the other SEC stadiums. Gene Sapakoff/Staff

Williams-Brice Stadium, except for the backdrop of the University of South Carolina ranking second among the nation's colleges in COVID-19 cases, looked better than ever.

Gamecocks' offense remains a mystery under Mike Bobo, who 'requires near perfection'

“It’s the largest renovation in the history of this stadium,” Tanner said.

What strange times we live in, captured in one look from club level. The perfectly cut dark green grass inside Williams-Brice Stadium that looks so ready for the Gamecocks’ Sept. 26 opener against Tennessee. Fresh stadium perks. All that uncertainty on the campus a few blocks away.

Tanner’s enthusiasm as a host was interrupted several times by cell phone calls.

Hey, Ray, what’s it like to be a major college athletic director these days?

“There is no playbook,” Tanner said without expression.

At least there is a facility path. South Carolina patterned some of its renovation after AT&T Stadium, the state-of-the-art home of the NFL’s Dallas Cowboys.

The Traditions Club, the Cockaboose Club and the Horseshoe Club at mid-level and the 2001 Club at field level near the home locker room ($102 to $630 per ticket) will debut this season.

At limited capacity and with safe social-distancing requirements, of course.

There are mini-suites and mini-bars and TVs everywhere.

Head coach Will Muschamp’s design tips were taken into account for the 2001 Club, which puts patrons just a pane of glass away as the Gamecocks take the field for the famed “2001” pregame introduction.

Players, current and future, will notice.

“Everything we do is fan-based and donor-based,” Tanner said. “But it is also important to our recruiting.”

Up in the Cockaboose Club, a depot motif includes a big board of the mileage distances between USC and other SEC campuses.

There are new bathrooms, too.

Soon to be installed: a “helmet wall” in the Traditions Club to include versions of Gamecock helmet designs through the years.

And yet in our present bizarro world, there is no escape. As Tanner, senior associate athletic director Steve Eigenbrot and project architects conducted the tour, this headline flashed from a bank of TVs behind the speakers:

Hilinski vs. Hill: Gamecocks have a quarterback competition, not a controversy

The Williams-Brice Stadium changes reduced its capacity from 80,250 to 77,559. That’s typical of recent and planned stadium alterations, as college football officials finally realize that a steady drop in attendance requires fewer seats and more fan-friendly plazas, suites and other comforts.

“This is not a period,” Eigenbrot said. “This is very much a comma.”

There was more renovation explanation in the Horseshoe Club, and another trio of TVs to keep the tour group up to date:

It’s the kind of news Tanner has had to track carefully for months.

“The hardest part, going through what we’ve all gone through athletically or campus-wide, is you can’t bring the situation to conclusion,” Tanner said. “It evolves on you and things change. But our campus leadership has been impeccable. Inspiring, to say the least.”

Sapakoff: 2020 predictions for Clemson, South Carolina football, CCU and The Citadel too

Here, just like everywhere else in a pandemic, you have to embrace positives when you get them.

South Carolina might go 2-8 vs. its rugged SEC-only schedule this fall.

But there are fancier seating areas and nice new bathrooms at Williams-Brice Stadium, and pretty soon people will get to use them to watch college football.