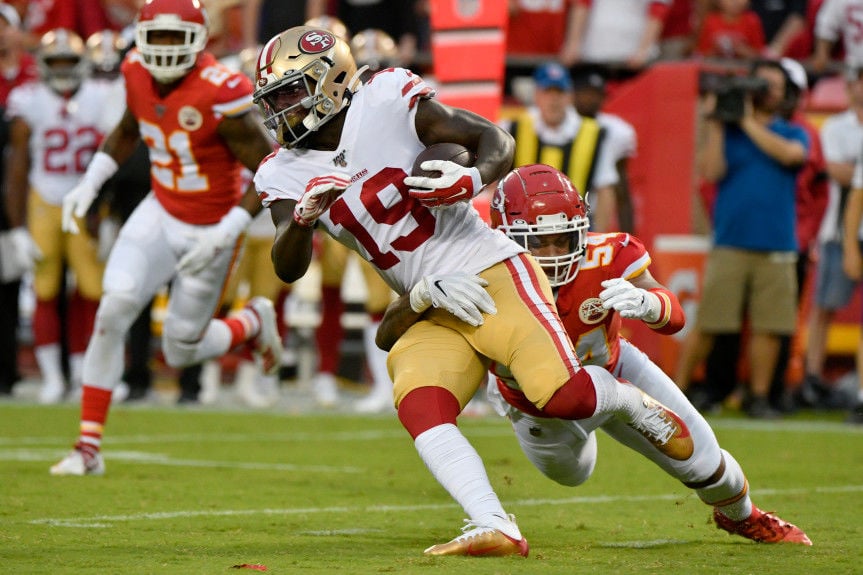 Former South Carolina Gamecocks wide receiver Deebo Samuel of the 49ers on Sunday against the Chiefs will continue in a long line of players with Palmetto State ties to take part in the Super Bowl. Ed Zurga/AP 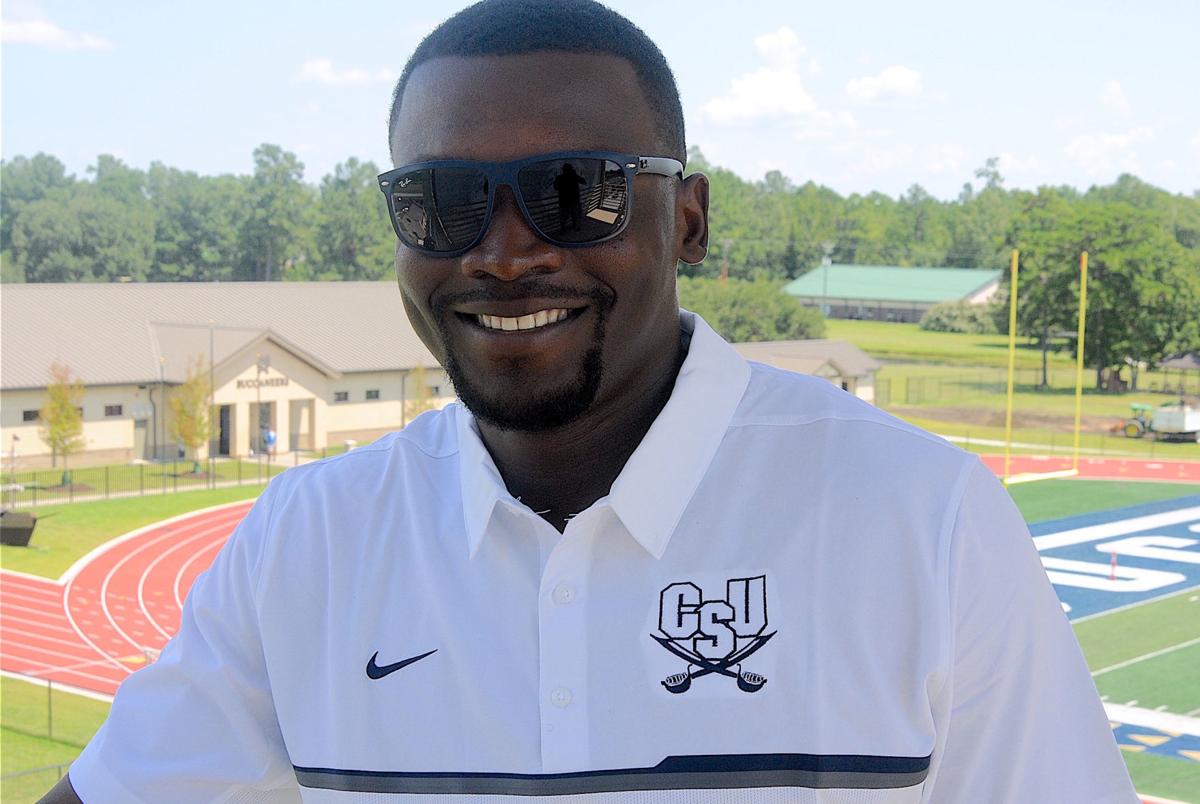 So far, none of the 53 Super Bowls have been played on South Carolina soil. Alas, surprisingly few overtures from Myrtle Beach or North Charleston.

But Sunday’s Super Bowl, like so many others, will have a rich Palmetto State flavor including Gamecocks, Tigers and Bill Murray.

The San Francisco 49ers have Deebo Samuel of South Carolina, a rookie wide receiver on his way to Pro Bowl status (a steal in your Super Bowl LIV MVP pool).

So please delay that shrimp and grits taco prep and take a Super Bowl quiz designed to test knowledge of state ties to the biggest annual sporting event in world history:

1. Quintin Tarantino’s Academy Award-nominated film “Once Upon a Time in Hollywood” doesn’t include the Leonardo DiCaprio, Brad Pitt and Margot Robbie characters discussing the Kansas City Chiefs. But it is set in 1969, down to all the fine details except mention of the Chiefs’ impending run to Super Bowl IV that season.

Fifty years later, Kansas City is back in the Super Bowl, and which former South Carolina Gamecocks player wishes he could dramatically alter the Super Bowl IV ending?

2. True or false: No quarterback from a South Carolina university has completed a Super Bowl pass

b. Stuckey, Clark and Terrence Flagler

4. This former Citadel running back was a Pro Bowl special teams player who threw a key block to spring Desmond Howard on a kickoff return touchdown in Green Bay’s Super Bowl XXXI win over New England:

5. S.C. State’s Alex Brown is such a great Super Bowl story, an undrafted rookie free agent who was cut by the 49ers (and Eagles and Jets) this season before sticking with Kansas City. He hopes to join Donnie Shell as a former S.C. State defensive back with a Super Bowl ring. How many rings did Shell win with the Pittsburgh Steelers?

7. This former South Carolina cornerback made a game-sealing interception for the Patriots last year against the Rams in Super Bowl LIII:

8. Leroy Butler helped the Packers beat the Patriots in Super Bowl XXXI and invented The Lambeau Leap. Before that, he was famous as a Florida State defensive back for what iconic play in a 1988 win at Clemson?

a. The Picket Fence

9. The Lambeau Leap was popularized by a song written by this former South Carolina and Packers wide receiver who played in two Super Bowls:

11. This Burke High School graduate started at wide receiver for the Raiders in their 38-9 victory over the Redskins in Super Bowl XVIII:

12. If Kansas City’s Sammy Watkins catches a pass Sunday, he will become the first former Clemson player with a Super Bowl reception since:

13. The last South Carolina native to catch a pass in the Super Bowl:

14. The person with ties to a South Carolina university who has participated in the most Super Bowls as a player, assistant coach or coach:

15. Punter Max Runager is the only former South Carolina Gamecocks player to play for two different teams in the Super Bowl. Name the teams:

a. 49ers and Steelers