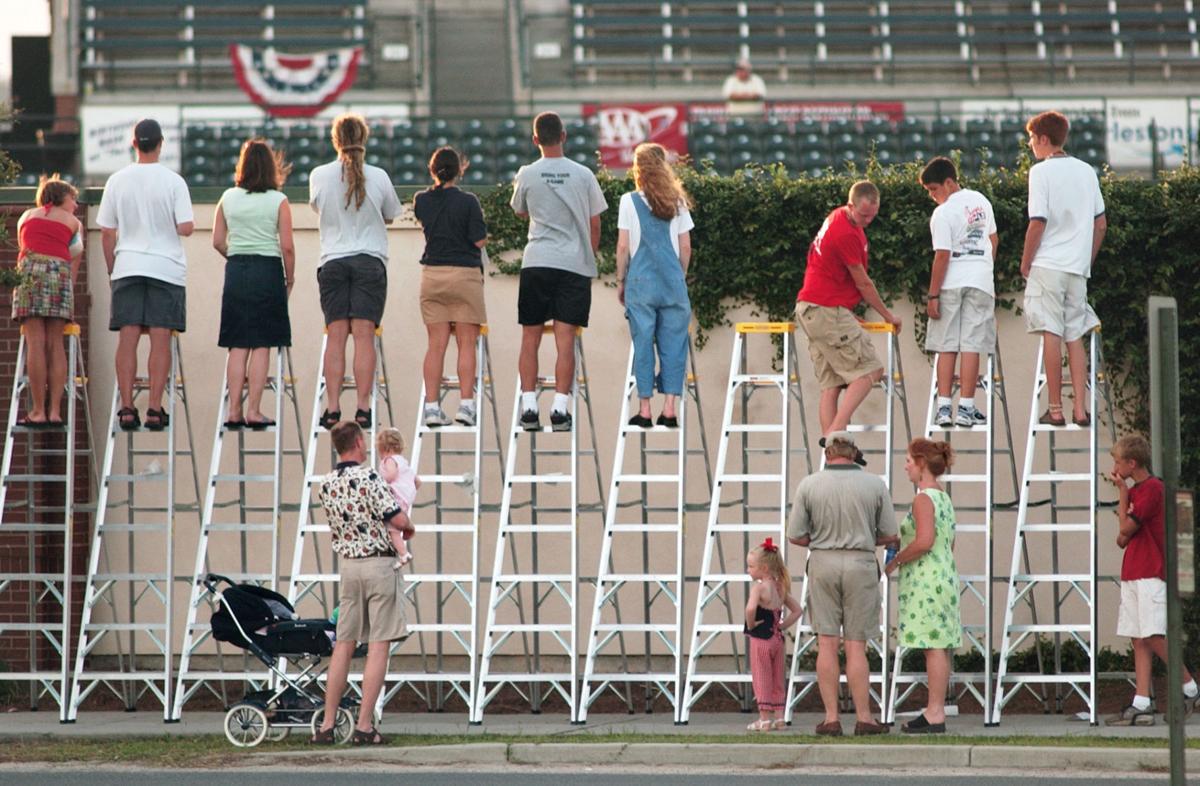 This is what the outside of some Major League Baseball  stadiums could look this summer. Fans stand on ladders provided by the Charleston RiverDogs to get a glimpse over the left field wall during "Nobody Night" at Riley Park on July 8, 2002. Fans were not allowed into the game until the bottom of the fifth inning so the team could set the record for the lowest attendance for a professional baseball game. File/Staff 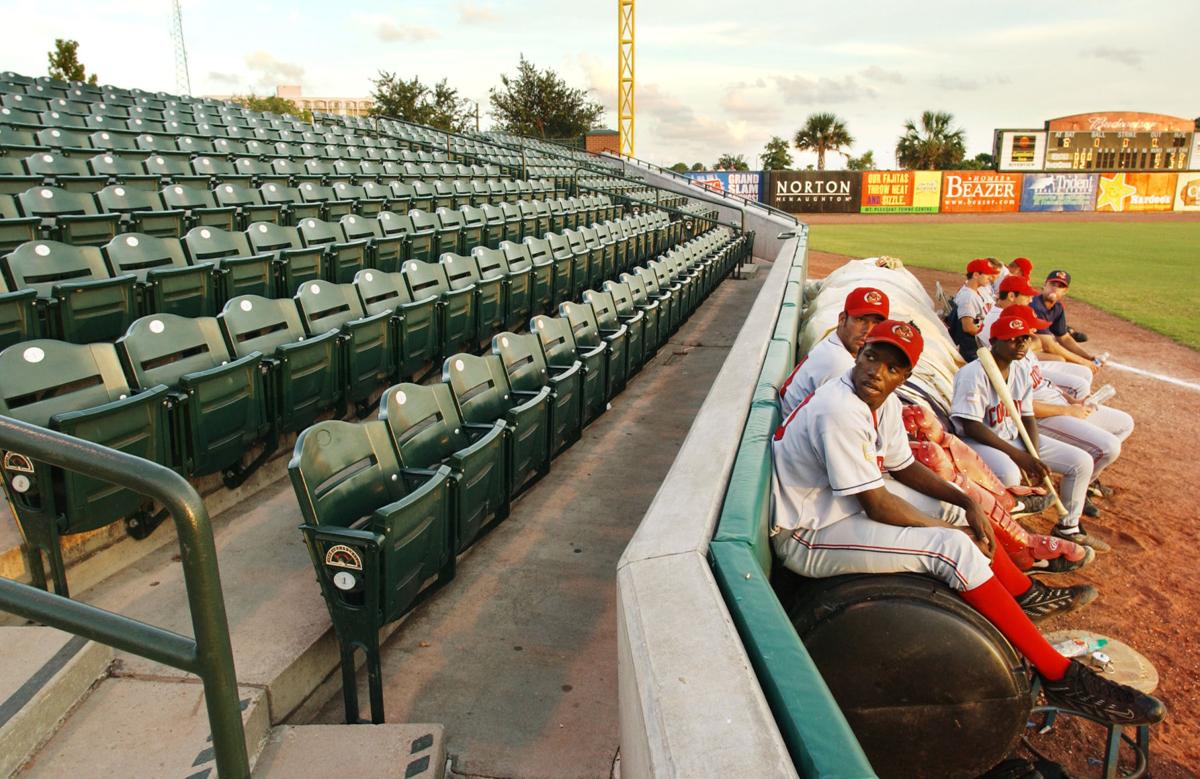 The Columbus Redstixx bullpen sits in front of the empty seats during the Charleston RiverDogs’ Nobody Night promotion at Riley Park in 2002. Fans were barred from the ballpark until the bottom of the fifth inning. Alan Hawes/Staff 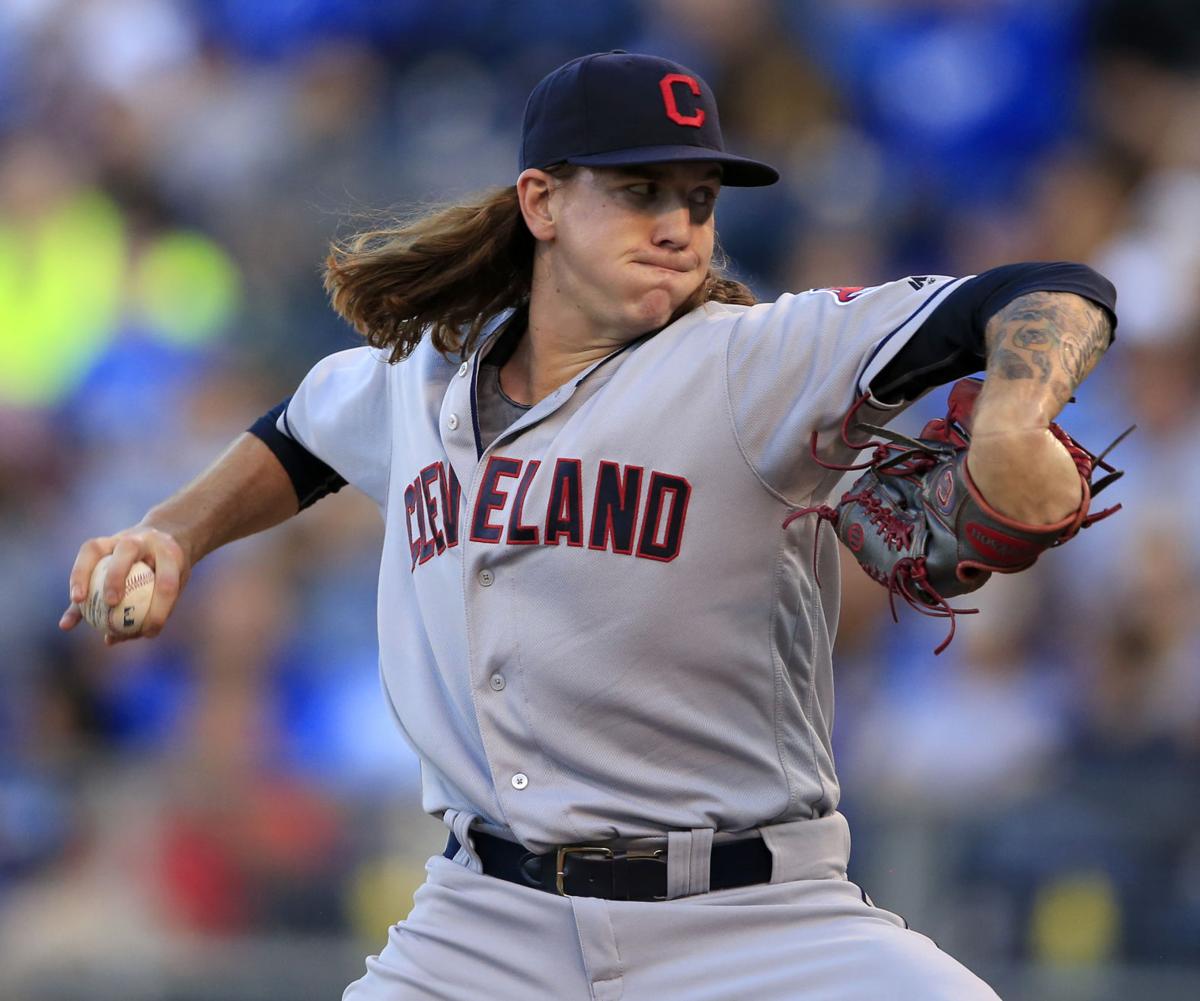 You can't tell by the hair, but Cleveland Indians pitcher Mike Clevinger played one season at The Citadel in 2010. AP/Orlin Wagner 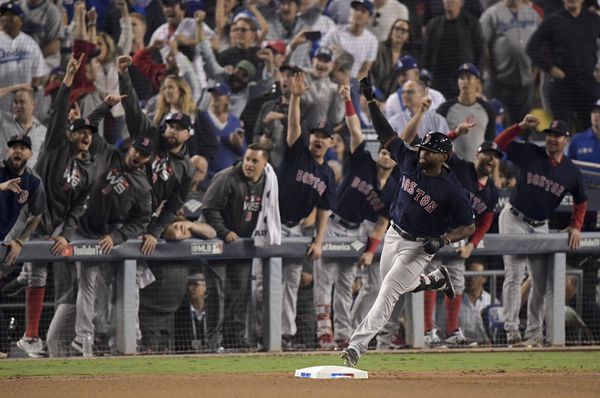 Boston's Jackie Bradley Jr., a former South Carolina Gamecocks All-American, celebrates after his home run against the Dodgers in Game 3 of the 2018 World Series. File/AP 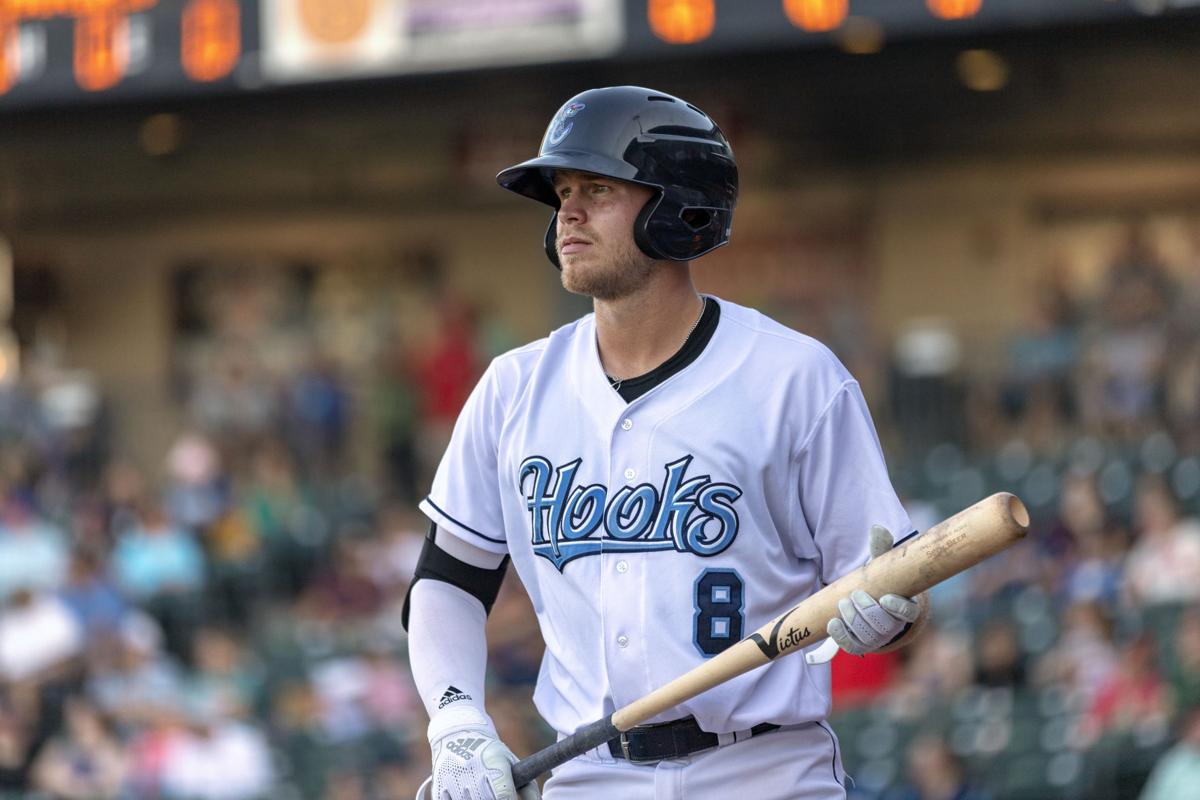 Guillermo Heredia snagged a routine fly ball off the bat of Domingo Santana for the final out of the Cleveland Indians’ second inning Saturday night. But there wasn't  anything routine about what the Pittsburgh Pirates right-fielder did next.

Heredia turned to toss the baseball into the right-field stands at PNC Park before double-clutching, holding on and returning it to the infield. No fans in sight for the first televised Summer Camp exhibition game.

No fans for the entirety of Major League Baseball’s abbreviated 60-game season that starts Thursday, the first action since the coronavirus interrupted the sport and America in March. That means more attendance at any of the thousands of youth travel league baseball games going on around the country than for MLB 2020, Opening Night to World Series finish.

Hang on for a short, wild ride that will include lots of new rules — including one that says managers and players must remain six feet away from umpires when arguing. A race to 41 wins likely will produce some unlikely playoff participants.

That is, of course, if this masked experiment makes it to October.

The effort — including National League adoption of the designated hitter rule, which means we thankfully may never have to watch swing-challenged pitchers bat again — projects as fascinating. It’s real, live-entertainment for starved fans, though possibly dangerous for players and their families.

In the National League East alone, the Braves have better World Series odds, Bryce Harper has longer hair, the Nationals are defending champs, the Mets’ Pete Alonso might win the home run crown with a prodigious 19, the Marlins will set a team record for fewest losses.

Other than that, there are plenty of storylines, many with Palmetto State linkage.

Sapakoff: Two Gamecocks in the Yankees' pitching rotation? Maybe so.

If former Clemson slugger Seth Beer doesn’t make an impact he will benefit from the experience in the Arizona Diamondbacks’ 60-player pool.

Justin Smoak, the former Gamecocks and Stratford High School first baseman, looks like a nice fit for his new team, the Milwaukee Brewers.

Celebrations are sure different. Smoak found out when he reached home plate after homering last week in an intrasquad game.

“They were trying to give me foot taps or something like that,” Smoak told the Milwaukee Journal Sentinel, “and I wasn't with that. It’s just something that we’re just going to have to get through.”

One way or another, you’ll hear the roar of the crowd.

While there won’t be fans inside ballparks, plenty of big-league yards offer festive options just outside. Wrigleyville rooftops in Chicago, McCovey Cove in San Francisco, hotel rooms in Atlanta, bridge views in Pittsburgh.

To make players feel at home, MLB is piping in video-game fan noise (though probably not complete with the booing of umpires or the creative barbs visiting clubs get in Philadelphia).

So the despised, cheating Houston Astros get off easy.

Ladders might come in handy, as they did for Charleston RiverDogs fans on “Nobody Night” in 2002. In successfully setting a minor league baseball record for lowest attendance (zero), the RiverDogs kept fans outside Riley Park until the game was official in the bottom of the fifth inning.

Keep an eye on Cleveland’s Mike Clevinger, a former Citadel pitcher who looks like an American League Cy Young Award candidate after going 13-4 last season with a ridiculous 169 strikeouts in 126 innings.

Brett Gardner, the 36-year-old Holly Hill native and former College of Charleston sparkplug, is the Yankees captain. Official title or not.

Without traditional promotions such as Star Slugger Bobblehead Night, Throwback Cap Day and Kids Run the Bases Sundays, hopefully MLB gets creative in an effort to get young people interested. A good start: generous online giveways of game-used jerseys and equipment (properly sanitized) and lotteries for 2021 tickets.

Nick Ciuffo was tearing up spring training for the Texas Rangers. Give the former Wando High School, Lexington High School and Tampa Bay Rays catcher a spot in the lineup and he might not let go.

You can’t add a visit to the Rangers’ new Globe Life Field to your ballpark collection this year, but you can buy a new-look San Diego Padres cap (if you think the old-school Padres brown goes well with other colors in your wardrobe to be seen in public).

Baseball is always about new stars. How about Bryce Ball? The Braves’ 6-6, 235-pound first baseman, the 24th overall pick in the 2019 draft out of Dallas Baptist, is in the 60-player pool and as intriguing as they come after a standout season in the low minors.

And hopefully the vagabond Toronto Blue Jays settle in somewhere. Not allowed to play in Canada because of COVID concerns, an exciting team that includes young standouts Vladimir Guerrero Jr. and Bo Bichette will temporarily call Buffalo home.

Too bad it’s not Charleston, where Blue Jays manager Charlie Montoyo had the same job for the RiverDogs in 1999 and 2000.

Of course, a Charleston Blue Jays’ home opener would have to be Nobody Night II.

But the rule about arguments limited to six feet apart? That, meshed into our culture, potentially is the greatest MLB contribution in decades.