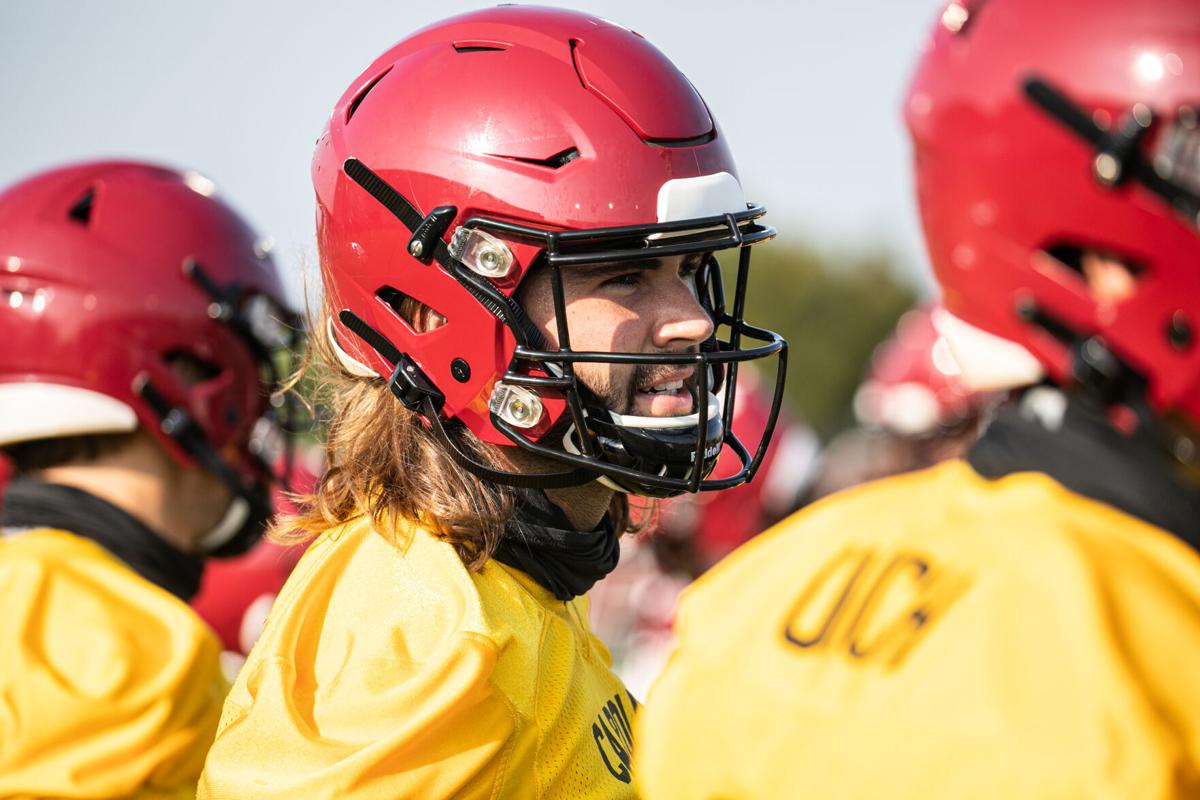 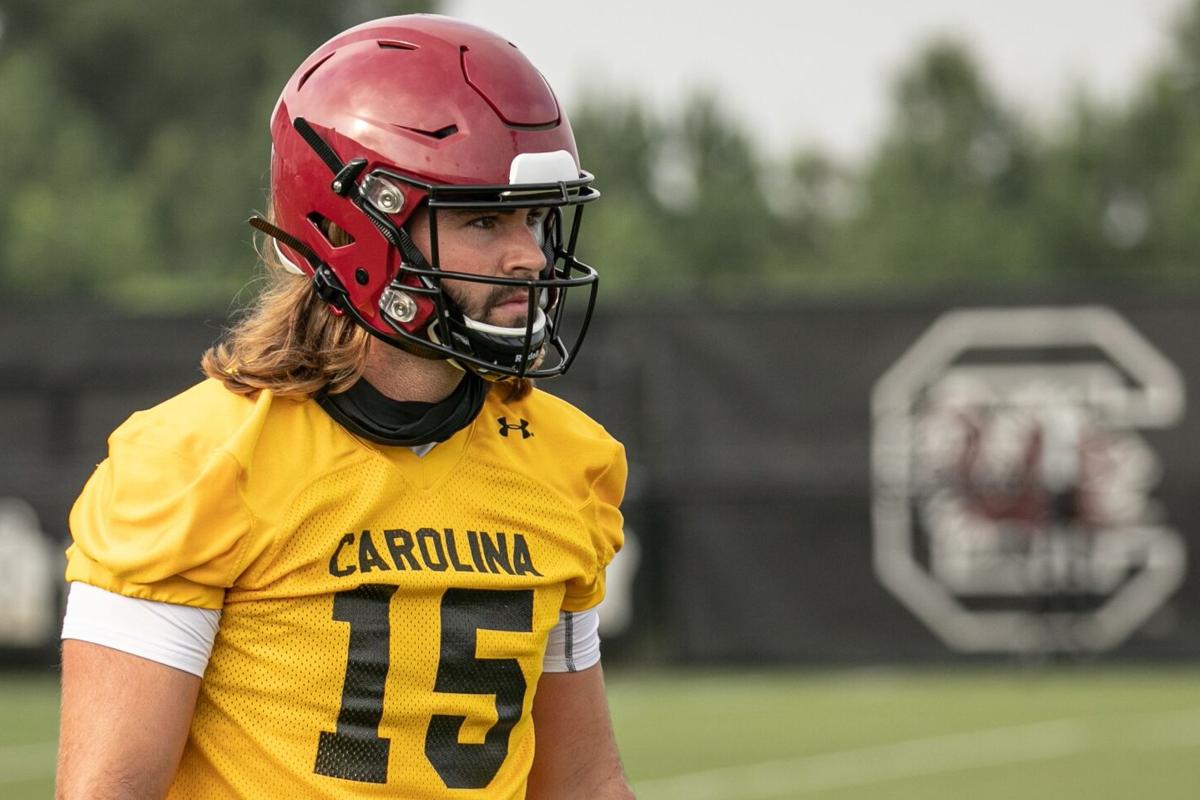 Any quarterback transferring from the Mountain West Conference to the SEC has to be wary of bigger, faster defenders and well-compensated defensive coordinators.

At least the biscuits and banana pudding are better. So are the receivers, theoretically.

The yummy food part is true in Collin Hill’s case.

The nation’s top receiver units for the 2020 season, per veteran analyst Phil Steele (before opt outs but after Clemson’s Justyn Ross was lost for the season with a spine injury):

Clemson’s young receivers are coming around quickly enough to vault the Tigers up a revised list.

But by any measure, this is a major concern going into a South Carolina season with a coronavirus-revised schedule of 10 SEC games.

It’s a severe Gamecock talent drop compared to 2018 when stars Deebo Samuel (62 catches) and Bryan Edwards (55) led the way. Samuel plays for the San Francisco 49ers, Edwards for the Las Vegas Raiders and both were committed to South Carolina before Will Muschamp was hired as head coach after the 2015 season.

Last year wasn’t great either; the Gamecocks went 4-8 and scored one touchdown over their final three games.

The leading returning receiver is senior Shi Smith, a good player but not that SEC-caliber “go-to” guy. He caught two touchdown passes in 2019 among his 43 grabs.

Josh Vann had 19 catches and no other returning receiver got into double-digits.

Maybe things are better than advertised. Muschamp on Tuesday said his wide receivers have made “tremendous strides” over the 25 practices and 40 days of fall camp.

Sapakoff: Betting on COVID-19 college football is like gator taming

“If they can do their job every time, we’re going to win a lot of football games,” Muse said.

Freshmen Rico Powers and Ger-Cari Caldwell have potential. So does sophomore Xavier Legette.

Bobo was good at developing receivers at Colorado State. Former Rams standout Michael Gallup of Atlanta caught 176 passes over two college seasons and was a Dallas Cowboys’ third-round pick in 2018.

But the best receiver talent in South Carolina’s fall camp might have been Jalen Brooks, a junior transfer from Tarleton State via Wingate. He lost his NCAA transfer appeal, Muschamp announced Tuesday.

The Gamecocks are without their top running back, freshman MarShawn Lloyd, out for the year after a fall camp knee injury.

Designed quarterback runs are for other programs.

Freshman Ryan Hilinski while playing hurt for parts of the 2019 season finished 55 yards in the red.

Hill says he is no Cam Newton; he ran for 39 yards on 64 carries with three touchdowns at Colorado State.

“I never was too athletic, even in high school or my freshman year in college,” said Hill, who has had three major knee injuries. “I never was considered like a dual-threat guy. That’s why you hear me say I’m going to get it to someone who can make a play.”

To get the running game going, there might be a lot of two-tight end sets, especially early.

Tennessee coaches will expect some of that.

The Vols, 6-0 down the stretch last season starting with a 41-21 victory over South Carolina, will seek to make some points of emphasis Saturday night.

Elite receivers, or not

The nation’s top receiver units for the 2020 season, per veteran analyst Phil Steele (before opt outs but after Clemson’s Justyn Ross was lost for the season with a spine injury):