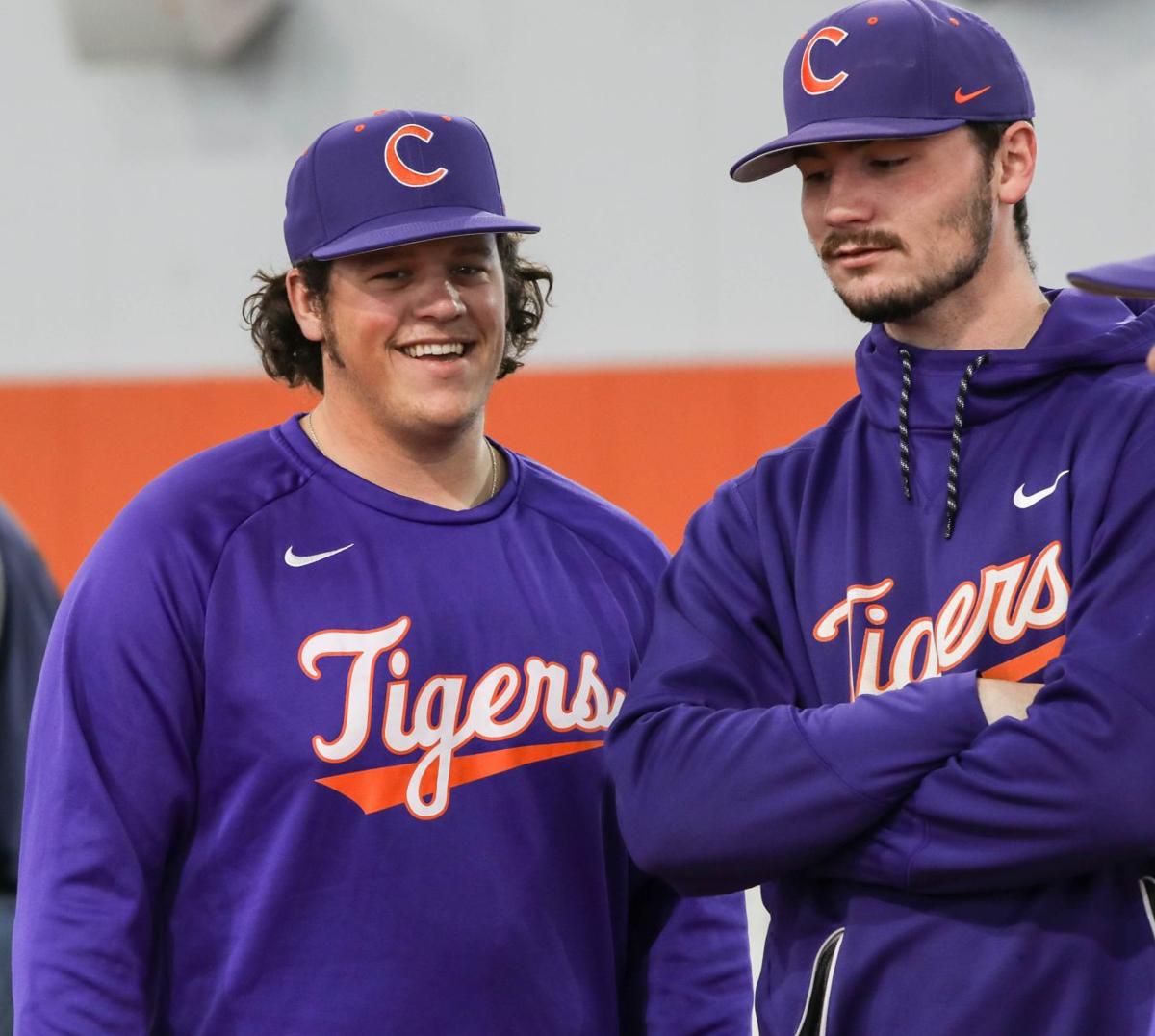 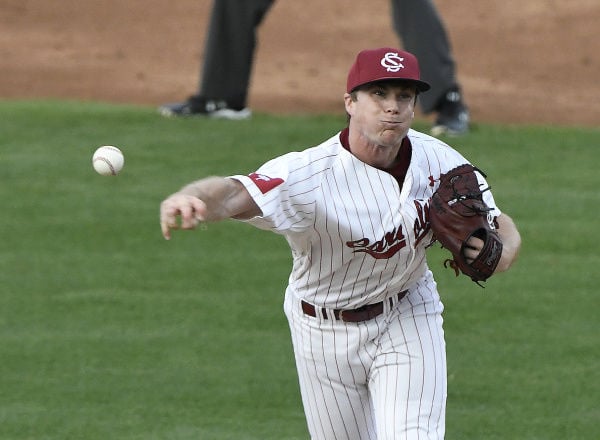 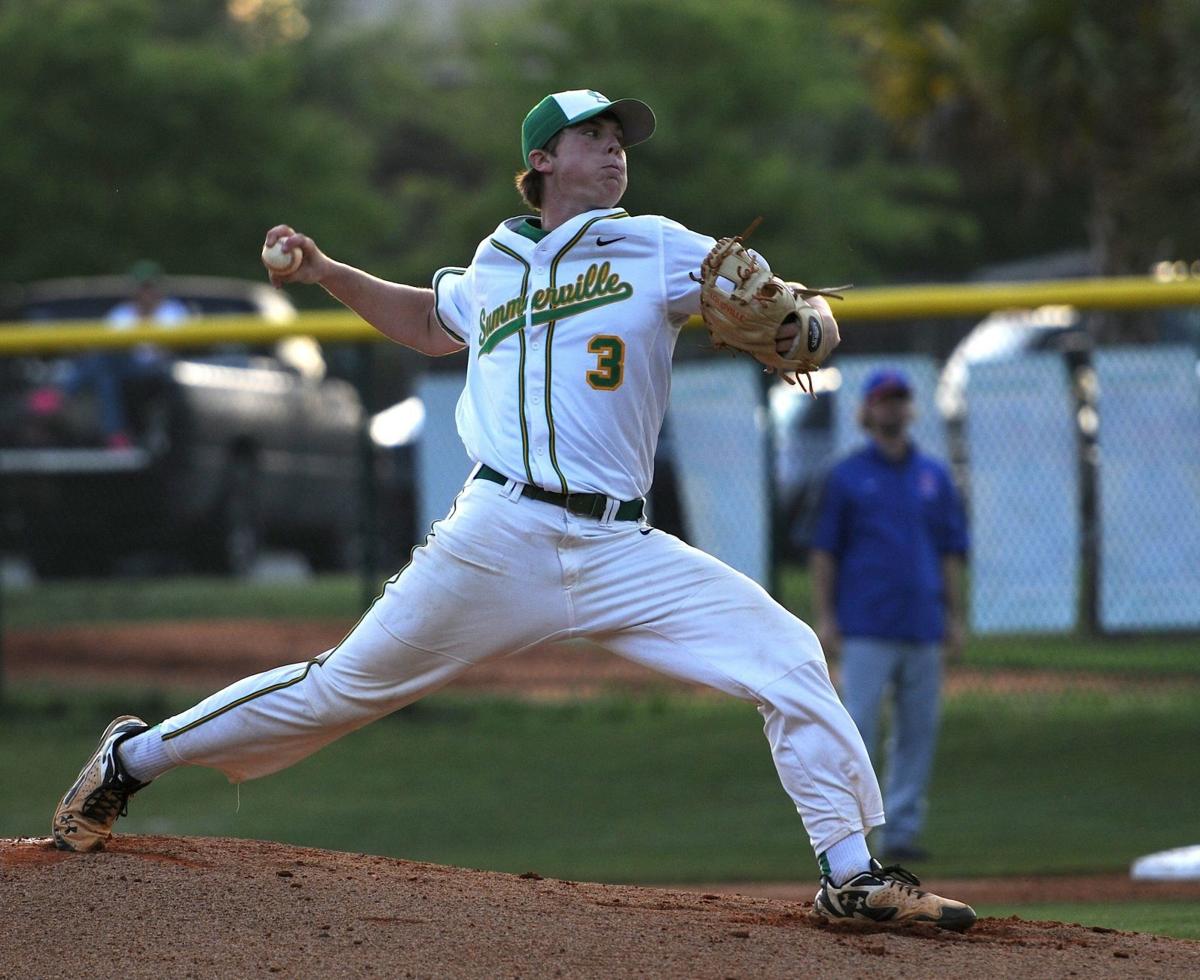 Sawyer Bridges led Summerville to a state championship in 2016. File/Staff

Sawyer Bridges led Summerville to a state championship in 2016. File/Staff

They don’t make the new guy go for coffee and quesadillas. Jacob Hennessy is encouraged to speak up along with everyone else in Clemson staff meetings.

But juggling is required for a student-coach who is not quite in the same category as the student athletes, not quite one of the professional coaches.

“I have really good friends on the team,” Hennessy said. “But I can’t go out with them the way I used to.”

It’s the same thing for South Carolina’s Sawyer Bridges. Like Hennessy, Bridges is a former pitcher who has transitioned into a student coach role for his final college baseball season after suffering a career-ending arm injury.

“It’s been different than playing,” Bridges said. “But it gives you something competitive to do. The first month was weird not being on the other side, but I really like it so far.”

Making the most of adversity, Bridges and Hennessy are just the personality types likely to boost team chemistry and production with enthusiasm and know-how.

College baseball has many flaws, most notably the NCAA’s limit of 11.7 scholarships spread over 27 players. But dugout landing spots for Bridges and Hennessy while they remain on scholarship are good for all.

It’s a bonus for Gamecocks pitchers to get advice from a guy like Bridges, someone who has been through a little bit of everything.

He was one of the best players on a Banks Faulkner-coached Summerville High School team that won a state championship in 2016.

He was a starter and reliever in his 44 pitching appearances at South Carolina.

He suffered a torn rotator cuff as a freshman, bounced back, earned a save in a 2018 Super Regional victory at Arkansas and made the SEC academic honor roll.

“I can tell players what I have experienced, both the good and the bad,” Bridges said. “I can tell them all about the dos and don’ts.”

Bridges also played high school football, and not just for any coach.

He was a starting quarterback for the legendary John McKissick, the late coach whose 621 wins is a record for all levels of football.

Bridges took the snaps against Ashley Ridge in 2012 on the Friday night McKissick won his 600th game. Tagging along with his father Alan Bridges, a longtime football and baseball coach at Summerville, Sawyer broke in with McKissick as a ballboy.

“I have so many Coach McKissick stories,” Bridges said. “You realize later how special that time was. It was a winning mindset thing that he burned into every kid that came out of Summerville.”

John McKissick's name commands respect in every sport, SC and beyond

Bridges, who will earn a Criminology degree, is “100-percent interested” in going into coaching and plans on a major networking campaign just after the season ends.

Hennessy isn’t sure about his future plans. The Spartanburg native (Dorman High School) is a two-time ACC academic honor roll member who will graduate with a management degree.

“It’s easy to see Jacob as a very successful businessman,” Clemson head coach Monte Lee said. “He’s been phenomenal in this role. He’s so smart, he’s so mature and has such a tremendous work ethic.”

For now, Hennessy is committed to translating knowledge gained from a 10-5 college record over 61 appearances on the mound into the makeup of the Tigers’ young pitching staff.

“It’s working out really well. I enjoy it,” Hennessy said. “If I see something where I think I can help, I’ll say something. It’s a little different being on the coaching side, but I try to be as approachable as I can.”

New roles for Hennessy and Bridges add another fun element to the Clemson-South Carolina rivalry when the teams meet Feb. 28-March 1; they are friends and were summer teammates on the Mount Pleasant-based Diamond Devils.

With key players missing, Clemson baseball not worried about expectations of new season

“No doubt, Sawyer will be a very good coach if that’s what he wants to do,” Hennessy said.

“The one thing I’ve noticed about coaching is you have to be relatable,” Bridges said. “The guys have to kind of want to be able to come and talk to you. Hennessy is definitely a guy like that.”

Best of both worlds?

Hennessy would be looking forward to pitching against Bridges, and vice versa.

In a game built on making adjustments, this is a likely scene when the Gamecocks are batting against the Tigers: Bridges will coach first base, Hennessy will try to help Clemson pitchers outsmart South Carolina batters, and players on both teams will benefit from fresh ideas.