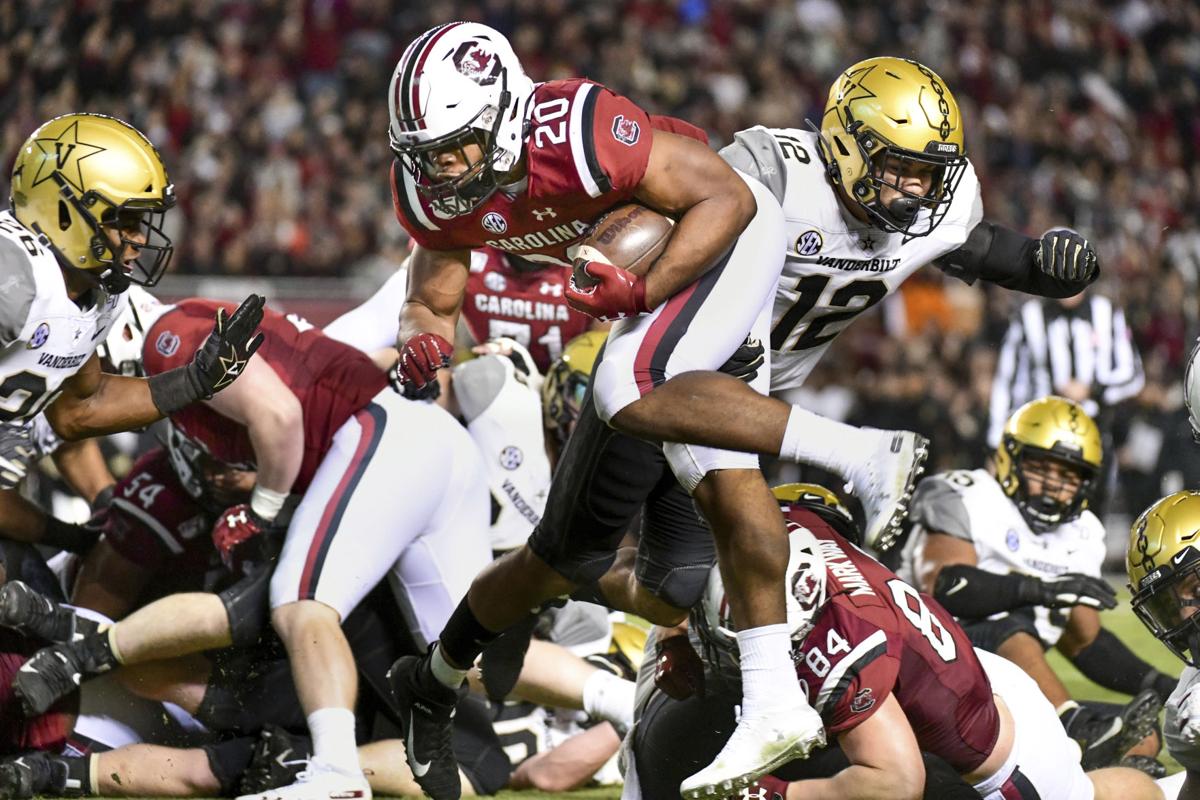 South Carolina running back Kevin Harris will be trying to lock down the starting job in spring practice. File/AP 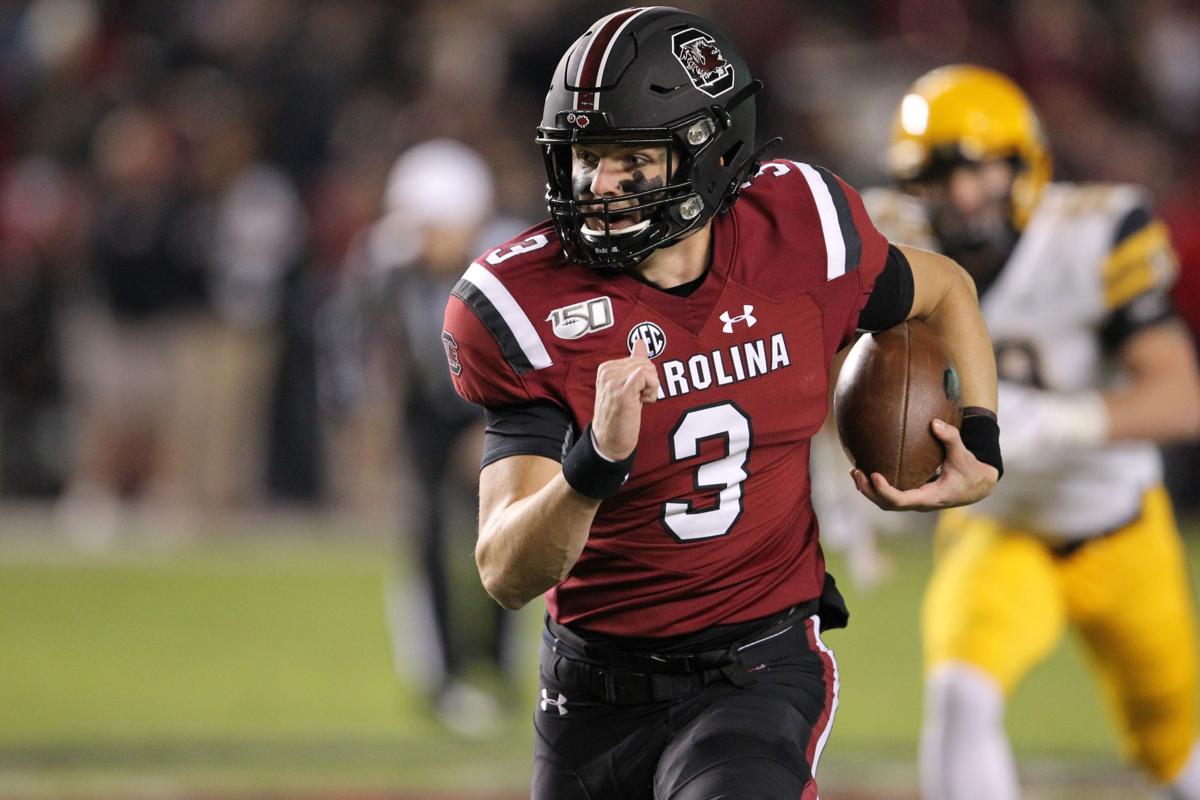 South Carolina quarterback Ryan Hilinski (3) had a bumpy freshman season with the Gamecocks, but is healthy and the solid starter going into spring practice. File/Travis Bell/Sideline Carolina

South Carolina running back Kevin Harris will be trying to lock down the starting job in spring practice. File/AP

South Carolina quarterback Ryan Hilinski (3) had a bumpy freshman season with the Gamecocks, but is healthy and the solid starter going into spring practice. File/Travis Bell/Sideline Carolina

The first step is less than a month away.

The Gamecocks begin spring practice on Feb. 26 and hope to discover a blueprint for a substantially improved season by April 4, which is when spring drills conclude with the Garnet and Black Spring Game. Coach Will Muschamp will enter his fifth year and is coming off a 4-8 season. He has revamped his coaching staff and now must fill key positions on his roster.

Defensively, the Gamecocks are all right. Seven starters return, and the other four have played so much they might as well have been starters.

But there are questions on offense and special teams. USC has to replace the most prolific wide receiver in school history (Bryan Edwards) and one of the best punters it’s ever had (Joseph Charlton).

A battle should be waged between sophomore Kevin Harris and true freshman MarShawn Lloyd for starting running back duties in the spring, while a backup needs to be discovered for starting tight end Nick Muse, who will miss spring after knee surgery. An intriguing option will be on hand in transfer Adam Prentice, a hybrid fullback/H-back who can also play tight end and learned under new offensive coordinator Mike Bobo at Colorado State.

On the line, USC has experience. Sadarius Hutcherson turned down the NFL for another season at USC while Jaylen Nichols, Jakai Moore and Jovaughn Gwyn have all cross-trained in each spot on the line during their careers.

They’ll all be in front of returning quarterback Ryan Hilinski, who should be in top shape after minor offseason knee surgery. A backup needs to be settled, with another Colorado State transfer, Moore native Collin Hill, a candidate along with true freshman Luke Doty.

SEC conspiracy against Gamecocks? No, Frank Martin's team just commits too many fouls

Running back — Kevin Harris, So.

INJURED AND OUT FOR SPRING