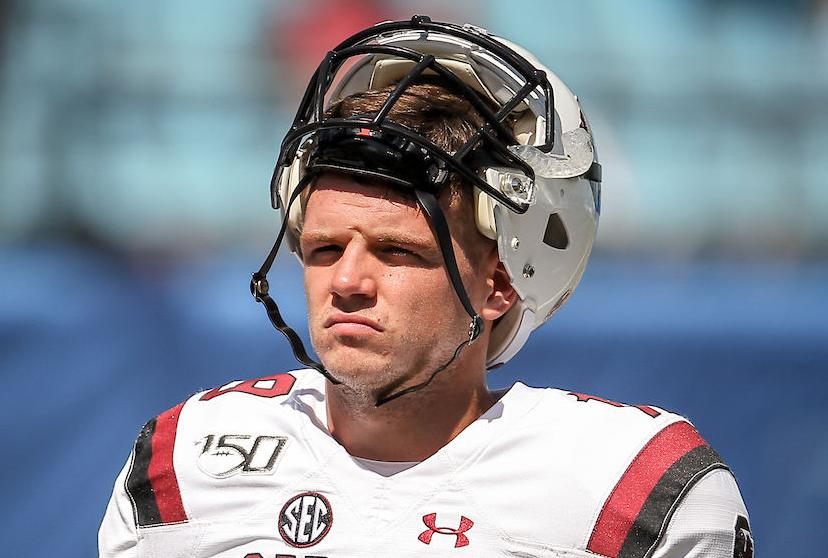 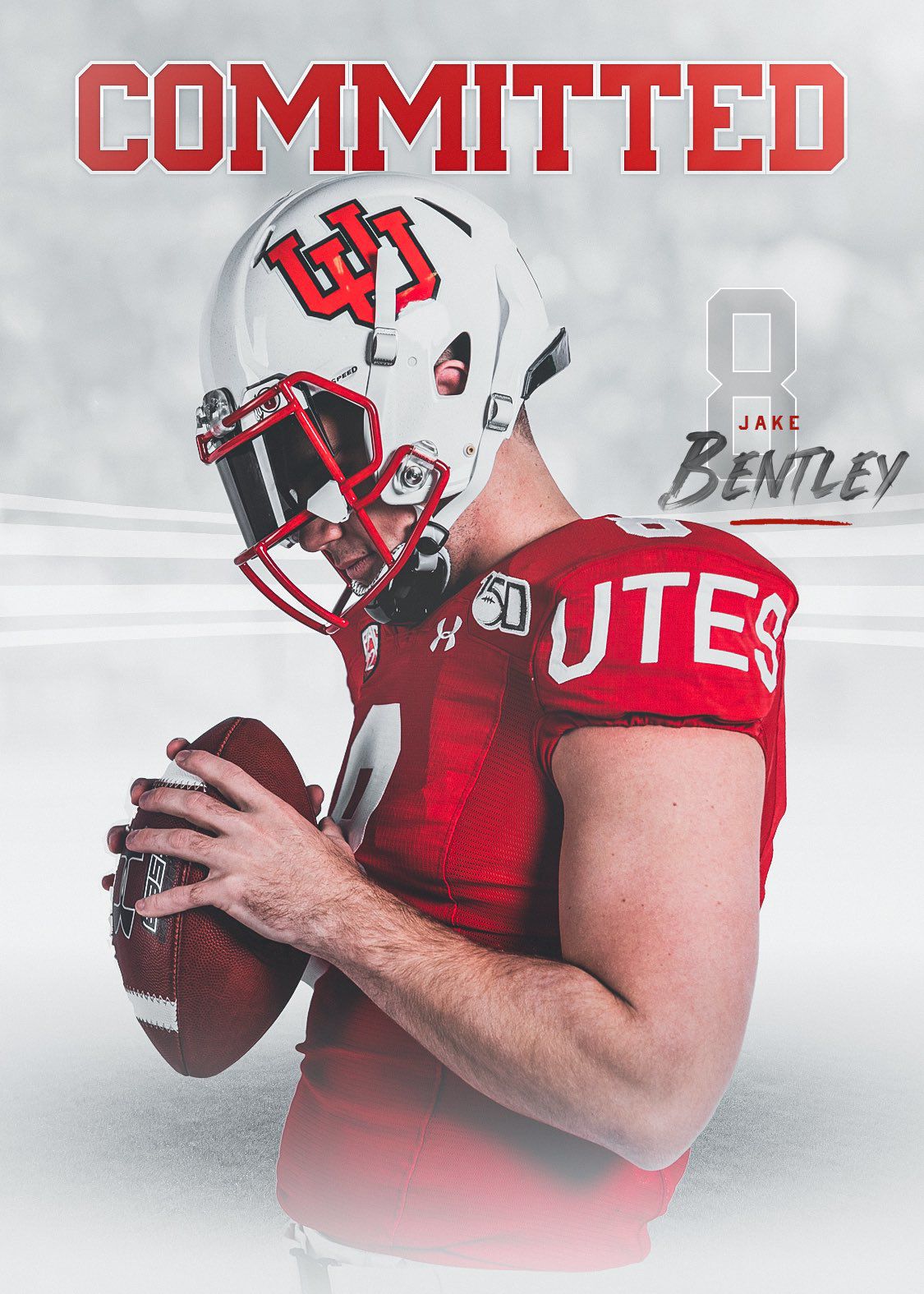 South Carolina's former quarterback will play his final season at Utah, he announced on Monday.

“This is one of the toughest decisions I have ever had to make," Bentley said last week in his statement confirming his transfer. "Leaving this incredible university is extremely difficult. I will forever be grateful to the coaches, professors, administrators and my teammates of this great school."

He entered his senior year in reach of several of the Gamecocks’ career passing records, but of his 19 career wins, none were over Georgia or Clemson. He only had one win over a Top 25 team (No. 18 Tennessee, 2016) and beat unranked Michigan in the Outback Bowl.

His season ended with a foot injury in the Gamecocks' season-opening loss to North Carolina. He completed 16 of 30 passes that day with a touchdown and two interceptions.

Will Muschamp restructured his contract to help his assistants, which also resulted in his buyout being reduced.

Will Muschamp was always going to be back in 2020, but what are the reasons why?