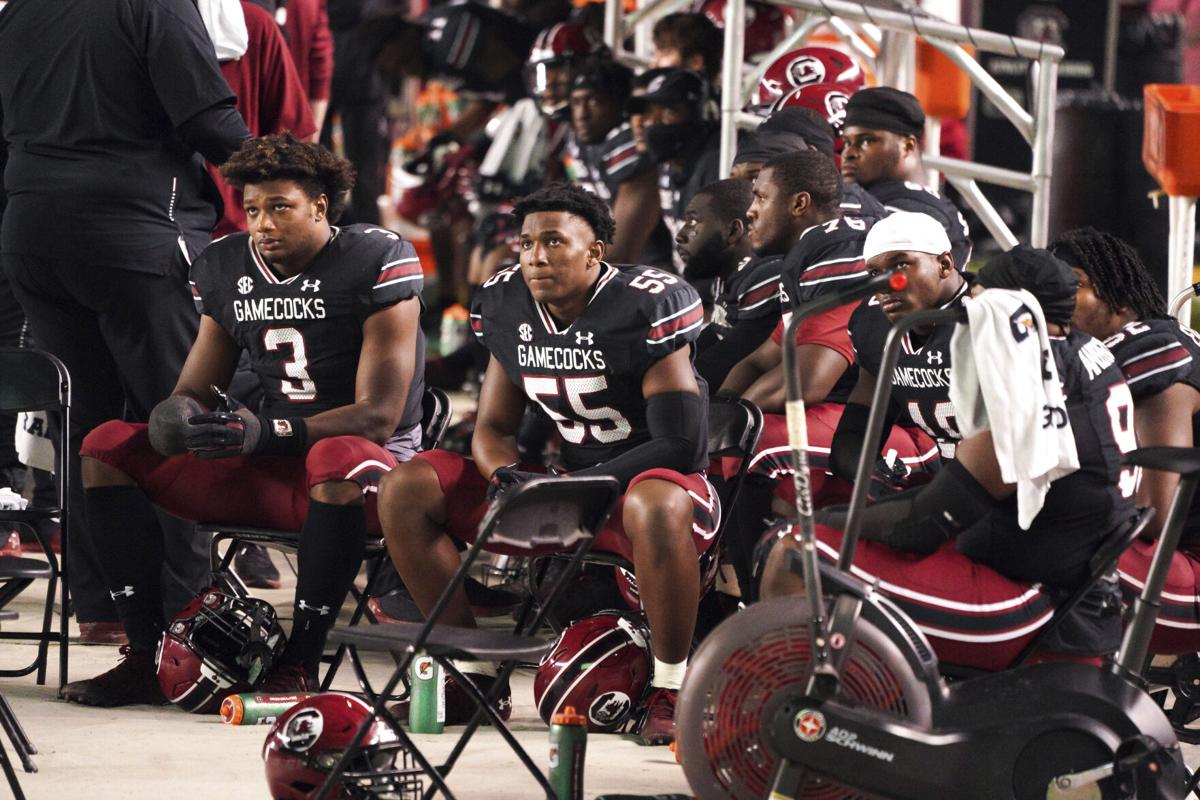 South Carolina's defense shut out Missouri in Saturday's second half but the 17 first-half points it yielded was enough for the Tigers to win. AP/Sean Rayford 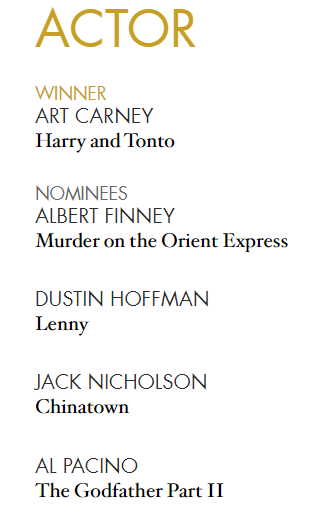 COLUMBIA — It’s telling that South Carolina lost and still everybody felt so much better.

“Here’s a unit that everybody had written off as dead. And they’re not dead,” interim head coach Mike Bobo said after Saturday’s 17-10 loss to Missouri. “They showed some pride tonight in wearing that uniform and playing for each other, and I was proud of that.”

Steve Spurrier said that he appreciated fans applauding a good effort after a 24-17 loss to Auburn in 2006 but it wasn’t necessary. He didn’t want to have the kind of team that was praised for losing.

As has been proven many times since 2015, Spurrier is long gone. So when the Gamecocks played an excruciatingly bad first half and trailed 17-0 Saturday, yet were within a touchdown with the ball and 2:37 to go, the fans that were allowed in Williams-Brice Stadium admired the moxie despite the back-breaking, game-losing interception.

Two ways to look at it: USC has returned (regressed?) to the days where it cheers effort in a loss; or as bad as things have become the past five years, at least hope has returned to USC.

Takeaways from another loss, but one that felt acceptable:

It’s clear that Luke Doty can make things happen if he plays quarterback. So why didn’t he play it before the Gamecocks were 2-6?

“As I was walking out, I made a decision, we got to go with Luke. He gave us the best chance to win,” Bobo said of his second-half decision to bench Collin Hill and give the rookie a try. “He was calm, he was cool, he was collected.”

Doty looked very good, darting through Missouri’s scattered defense and completing some tough throws, shaking off the hits he absorbed with a casual shrug. He wound up leading the Gamecocks in rushing and more than tripled USC’s offensive output from the first half.

He made things happen, a trait that has been sorely missing from the QB position this year. It’s not all Hill’s fault that the Gamecocks have lost the games they have, but it just seemed meant to be when Doty started completing passes where Hill saw his receivers drop the ball or he underthrew them (and Doty did it without Shi Smith, the only sure set of hands on this roster).

He needs to play, and probably needs to start. Will that happen against Georgia next week?

“I really don’t think I’ve earned anything,” Doty said. “It just comes down to being ready when your number’s called. I felt I was ready when mine was called tonight.”

The COVID in the room

When games get postponed three hours before kickoff (Clemson-Florida State) or delayed because a player’s girlfriend tested positive for COVID-19 (Temple-East Carolina), not enough credit goes to USC’s staff. The Gamecocks have had some pandemic issues like everyone has, but trainer Clint Haggard and director of operations George Wynn have run such a tight ship and the players have so tightly embraced the message that they haven’t had any serious issues.

That’s in place of “next man up,” the standard when a player gets hurt. The Gamecocks have been trying to develop another receiver all season and have not done so.

So when Smith, the only guy they have, was taken out less than three minutes in, it cast a pall over the final two games. The Gamecocks have to run the ball to have a productive offense and when they don’t, Smith is the man they turn to.

“Obviously, everybody saw Shi go down on the first drive, and our play offensively in the first half kind of went kaput,” Bobo said.

Bobo said Smith was in concussion protocol this week.

USC did it once.

Field position is a friend the Gamecocks did not accept on Saturday.

A lot’s been made this week of players’ decisions to opt out, former players (mostly from the Spurrier Era and before) calling them quitters and players from the Muschamp Era rebutting. Everybody has their own reasons and trying to impress adult logic into the brain of a young man aged 18-22 is harder than figuring out how Art Carney won Best Actor in 1975 over the rest of the field.

It’s not offered to point out flaws in others or trumpet one side above the other. It’s verbatim from the mouth of Sadarius Hutcherson, a man who will also be paid very well very soon to play football on Sundays.

"At the end of the day, my guys need a leader. It just wouldn't be right for me to leave."

“I thought as the game continued to go on there started to be some belief that, ‘Hey, we can do this.’ We got to get to the point where we have belief when we walk onto the field,” Bobo said. “When things haven’t gone well for us, let’s be honest, we haven’t reacted well.”

That’s the biggest reason why a coaching change had to be made mid-season. It’s like when the New York Knights had a head doctor tell them, “Losing is a disease,” in “The Natural.”

The first half was watching a team play so badly and uninspired that the thought was no new coach was going to repair this.

The rally helped, but showed how much the new head coach has to fix.

There are a few very talented players on the roster. Many won’t be around next season. The Gamecocks are undersized, outmuscled and outgunned.

The comeback attempt restored some hope and enthusiasm, but the Gamecocks still lost. USC fans are a (in)famously forgiving lot, able to wait out slow starts after a change because they know it takes time. The problem is it only takes one horrible loss to switch the thinking.

With the lack of talent and playmakers the new guy has coming in, how long of a leash does he get? Simply, it doesn’t matter who USC hires because he won’t have a stocked cupboard.

If it takes a season or three to fill it, is that too long?