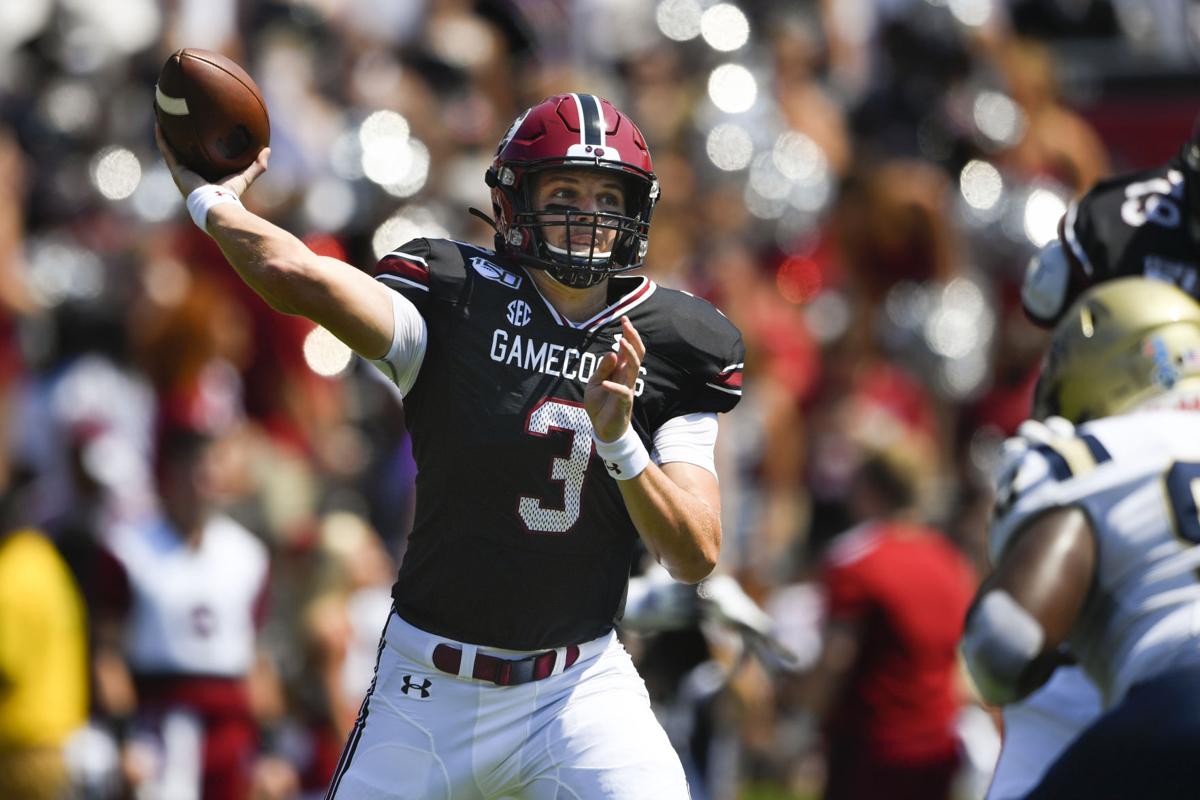 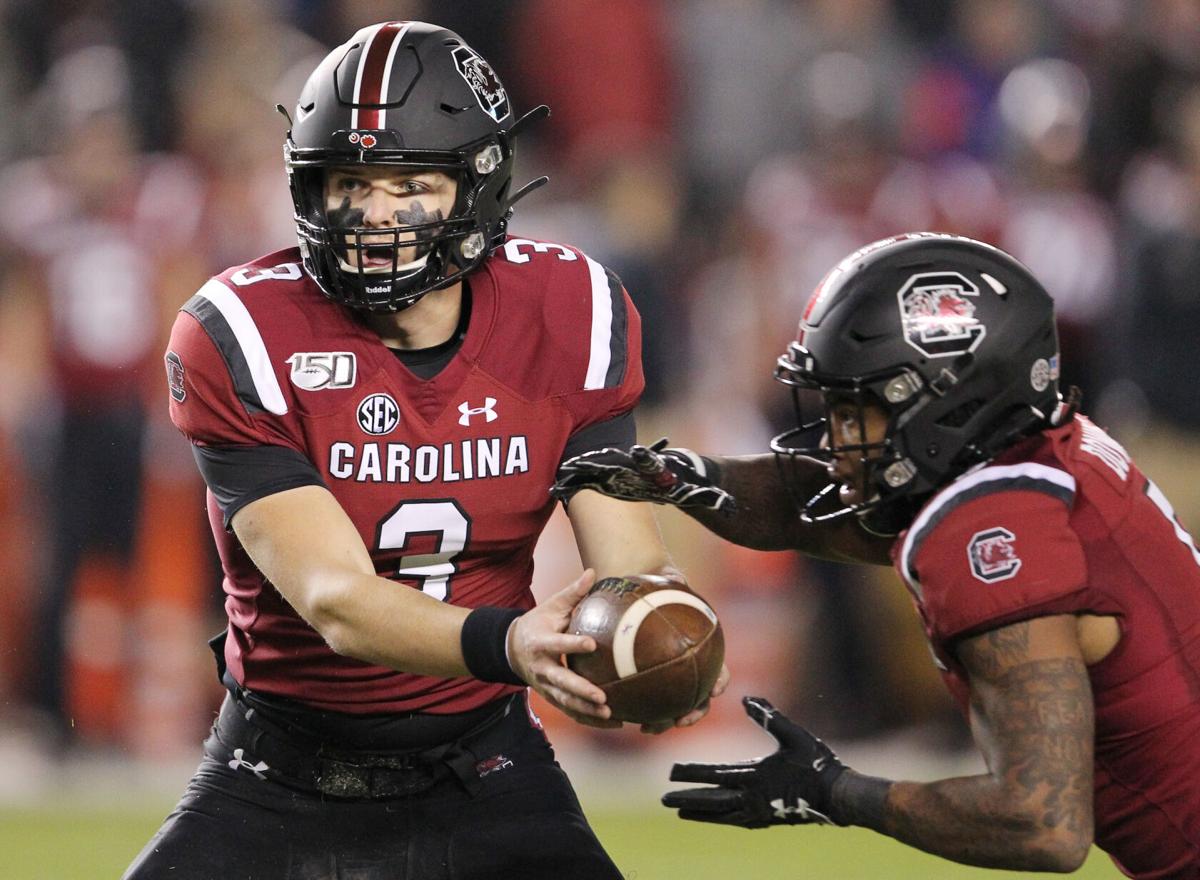 COLUMBIA — South Carolina continues to follow the calendar, even while the calendar is almost certain to change.

On Friday the Gamecocks’ football team will move to 20 hours per week with the coaching staff, participating in walk-throughs and team meetings that have been disallowed by the NCAA amid the coronavirus pandemic. The players have been on campus since June for voluntary workouts, and progressed to team workouts with coaches on July 13.

This next step is designed to lead directly into preseason camp, which starts on Aug. 7. That would give USC four weeks of practice before the scheduled Sept. 5 season-opener against Coastal Carolina at Williams-Brice Stadium.

The start of college football season has been in question  since COVID-19 forced the cancellation of spring sports four months ago. All the Gamecocks can do is keep preparing as if they’ll play.

The backup quarterback is always the unknown entering every preseason camp. At USC, that question has been overtaken this year.

They can’t have a backup until they know who the starter is. It’s not profound to think that last year’s starter, Ryan Hilinski, will take the first snap of the first game.

But could graduate transfer Collin Hill, who came with offensive coordinator Mike Bobo from Colorado State, eventually parlay his mastery of the playbook into the starting role? Does freshman Luke Doty's impressive  running ability move him to the top of the list?

Who carries the ball?

Freshman MarShawn Lloyd will definitely get the chance to be the Gamecocks’ top rusher. But there has to be somebody else.

Will JUCO signee ZaQuandre White make it into school? If not, Kevin Harris and Deshaun Fenwick are the only two scholarship running backs on the roster. With that thin of a depth chart, do the Gamecocks try to limit Lloyd in camp, even though he needs all the reps he can get before seeing SEC competition?

Shi Smith will have a great season. He really has to, as he’s the only proven receiver on the roster other than tight end Nick Muse.

Is OrTre Smith ready to resume the path he blazed with 30 catches as a freshman before injuries derailed his last two seasons? Josh Vann has played in 22 games but has a mere 37 catches and one touchdown. Dakereon Joyner can be a game-breaker but he has to have the ball in his hands to do it.

How versatile is the new guy?

To hear Bobo tell it, fullback Adam Prentice is Weapon X. He can block, run, catch and drive the team bus.

His numbers speak for themselves, ditto his willingness to do whatever he’s asked. Bobo knows what he can do from his Colorado State days, but he has to design the offense so Prentice is featured. And so he can still get past double-teams if he does become the player everybody thinks he will.

Mukuamu has played mostly corner his first two years and became known as a good one last year, when he intercepted Georgia’s Jake Fromm three times and led the Gamecocks to one of the biggest wins in their history. But at 6-4, could Mukuamu's height be of better use elsewhere?

There has been talk of him being moved to safety, and he has started two games there. With corner Jaycee Horn already locking down one side of the field and safety needing help after two years of middling production, does Will Muschamp have to move one of his best guys to a position of need?

The Gamecocks lost Joseph Charlton, one of the best punters in team history. Christian Kinsley and Will Ross were on the spring roster and freshman Kai Kroeger just enrolled.

Kroeger is the new guy but he’s also the only punter on scholarship.

The Gamecocks have great depth on the defensive line but Burch’s star potential will have him on the field. Perhaps starting right away isn’t in the cards for the 6-5, 265-pound true freshman, but if Brad Johnson and Aaron Sterling aren’t producing, Burch could see his minutes rise.

It’s a good problem to have. Burch doesn’t have to be all-world right away, and he can learn and adjust to SEC football before having to really stand out in it.