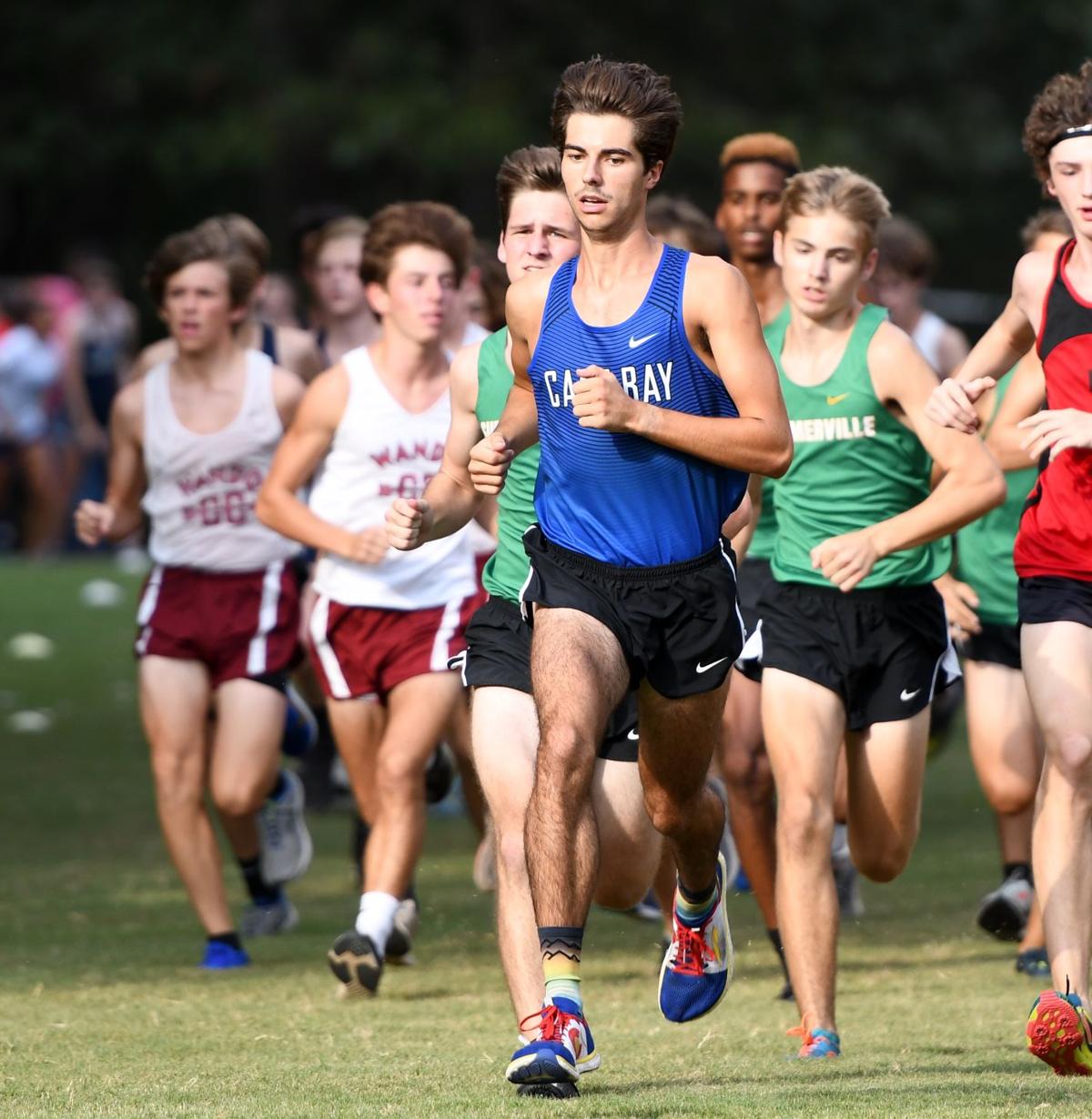 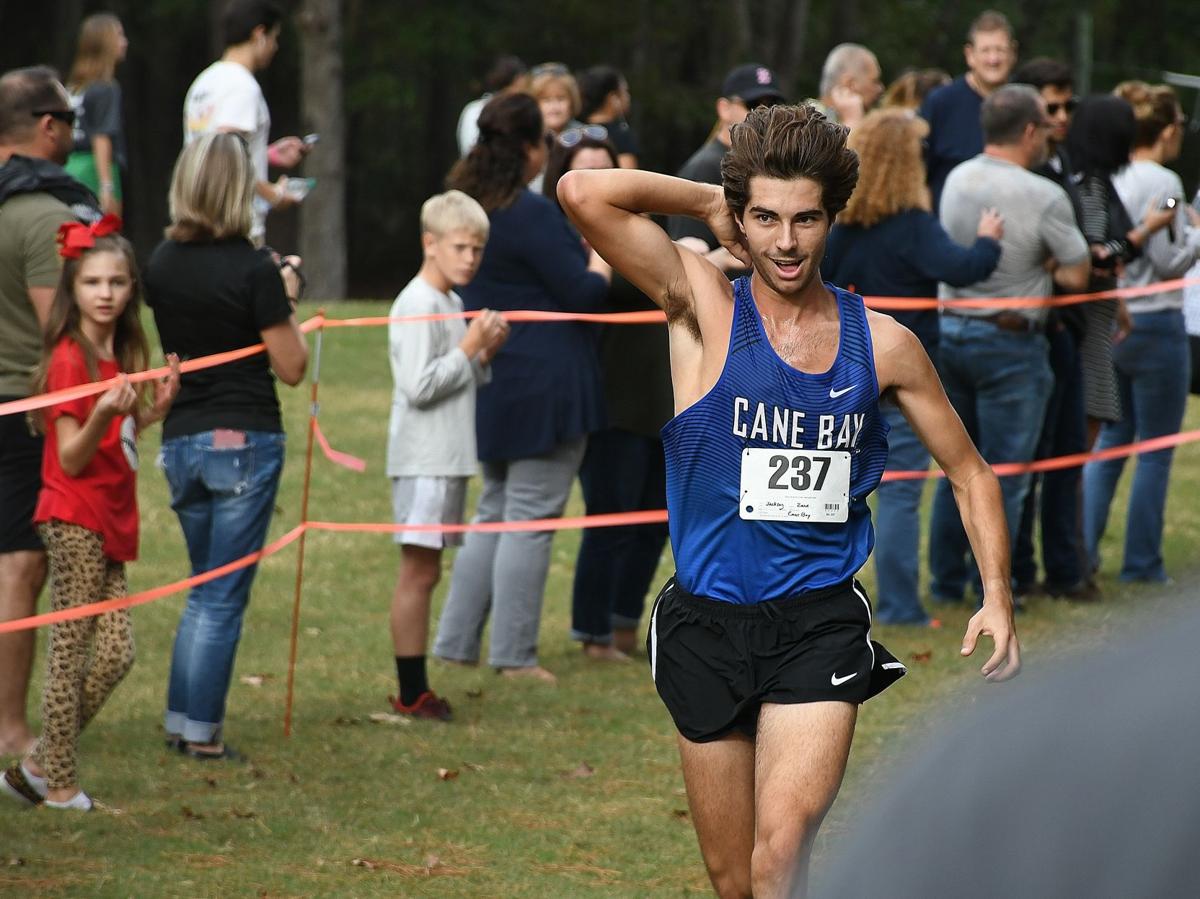 When the S.C. High School League state cross country championship meet begins Saturday at the Colonial Cup course in Camden, the Lowcountry will have a host of runners competing for state honors.

Qualifying meets were held over the last week at various courses in the Lower and Upper State. Those who qualified will compete on Saturday.

Stratford finished second in the team standings, followed by Summerville, Wando, Ashley Ridge and Fort Dorchester in the top six.

The Coaches Association for Women’s Sports (CAWS) announced their all-state selections in volleyball.

In Class AAAAA, the local players selected were Grae Gosnell and Ali Claire Jahn of Wando, and Alli Atkinson and Vanessa Blake of Ashley Ridge.

The 2019 North-South volleyball matches will be held Nov. 23 at Erskine College. Selections for the AAAAA/AAAA South team include Gosnell and Jahn of Wando, Anna McClure of James Island and Maddie Mitchum of Stratford.

Lowcountry players on the AAA/AA/A South roster are Meredith and Kate Majewski of Oceanside Collegiate, Brianna Blanchard of Bishop England and Abby Sutterlin of Academic Magnet.

Wednesday is the November early signing period for college scholarships, and several schools around the area will be holding ceremonies.

Schools holding signing day ceremonies are asked to send their signings and photos to shelto66@hotmail.com.