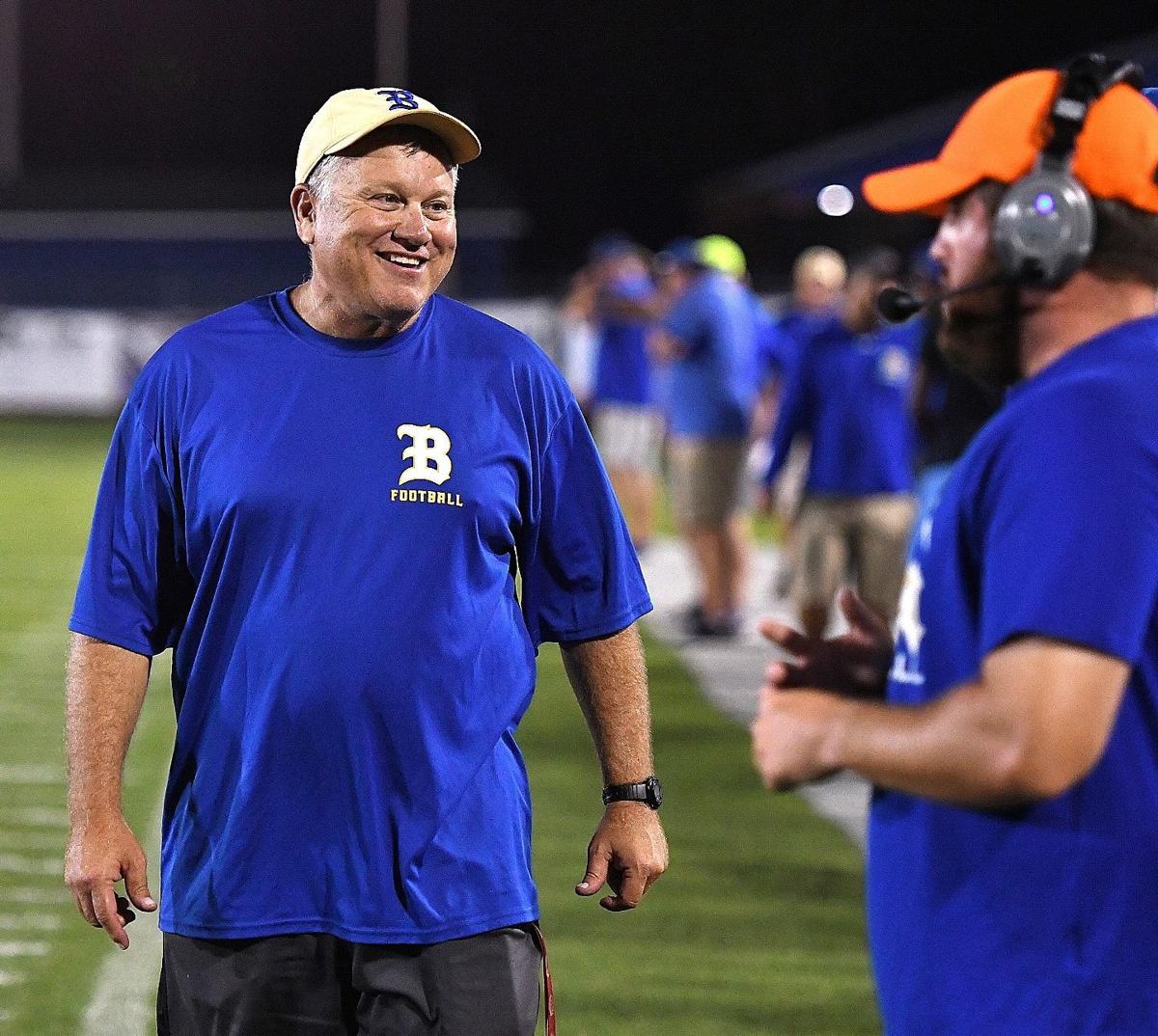 Berkeley coach Randy Robinson and the Stags began the season with 56-12 win over Stall on Friday. 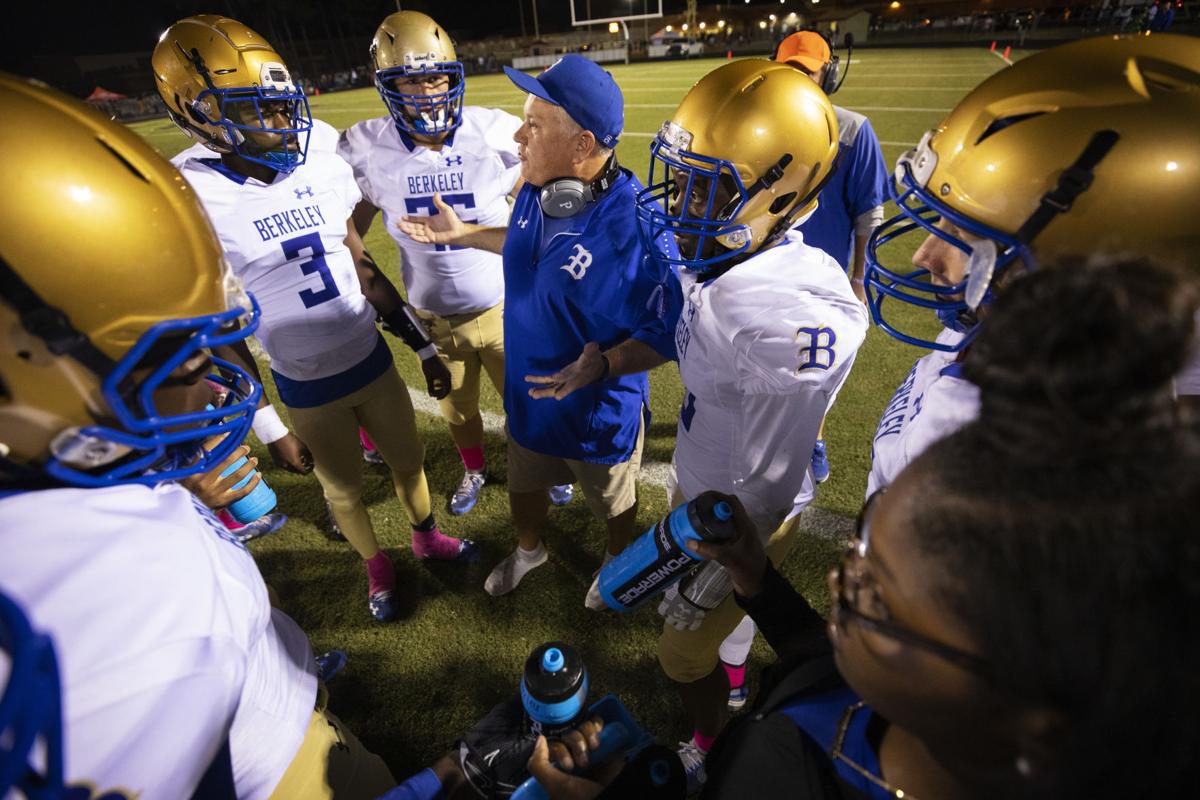 Berkeley coach Randy Robinson and the Stags began the season with 56-12 win over Stall on Friday.

Citing a desire to be closer to his grandchildren, Berkeley High School head football coach Randy Robinson retired from coaching on Monday.

Robinson, who spent five seasons at Berkeley and won three region championships, has two grandchildren living in the Upstate, and his youngest daughter will be getting married in two weeks.

“Everyone is up there and we’re down here,” said Robinson, who posted a 44-14 record at Berkeley. “This is 1,000 percent a family decision. It had nothing to do with this school or this community. I cannot stress enough how much we loved it here. This is a great community and a great place to coach high school football.”

Robinson, 55, says he and his wife Chris began to broach the thought of moving closer to their family during the early part of the 2020 season. The decision became easier after the Thanksgiving weekend.

“Spending time with all of the family sealed the deal for us,” Robinson said. “I was able to spend a lot of time with the kids, and it was all I needed to confirm my decision. With COVID, Chris and I had a lot of time to talk about the next chapter in our lives. We prayed a lot about it. We are sure this is the right thing for us at this point in our lives.”

Berkeley finished the 2020 season with a 4-4 record, losing its final three games to Summerville, Fort Dorchester and Sumter. The disappointing finish, however, had no impact on Robinson’s decision.

“If this was only about coaching football at Berkeley, they would have to wheel me out of here in a chair,” he said. “Berkeley is a destination coaching spot. We loved it here, and the program is in great shape. When I took the job five years ago, I fully expected to be here for a long time. Things changed, but I feel great about what we did here over the last five years, and I feel very good about this being the right time to go home.”

Former Berkeley coach Dr. Jerry Brown, currently the coach at Wade Hampton High School, lives in Moncks Corner. He stepped down in 2010 for the same reason as Robinson, to spend time with his grandchildren while they were young.

The position is expected to draw considerable interest as one of the top coaching jobs in the state and will likely be filled sometime in January.