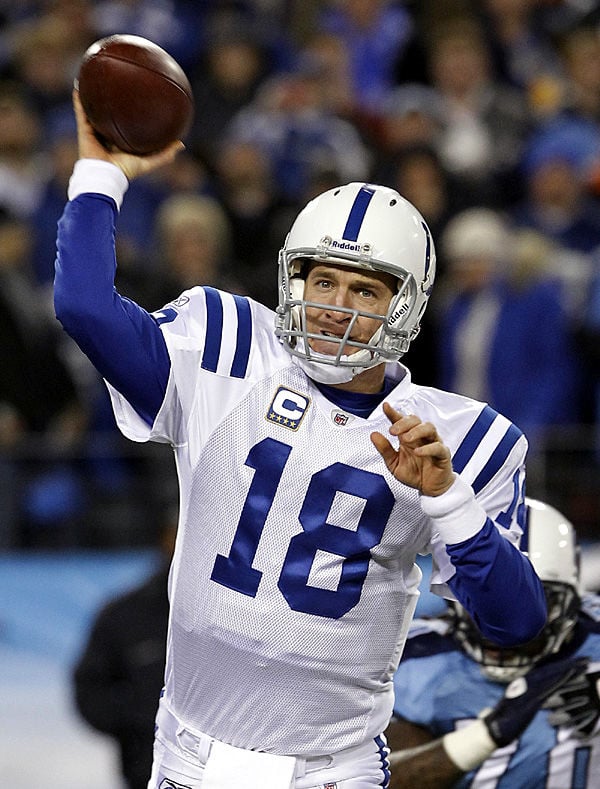 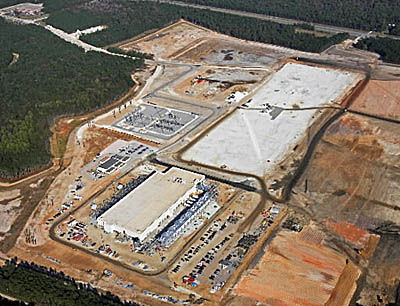 Google has started running tests at its new data center off U.S. Highway 52 in Goose Creek. The company has not disclosed details on the number of employees at the center or when it will be fully operational. 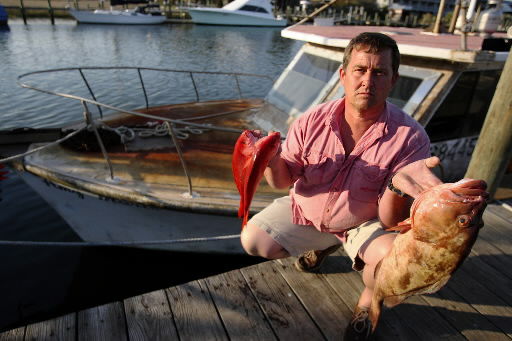 Google has started running tests at its new data center off U.S. Highway 52 in Goose Creek. The company has not disclosed details on the number of employees at the center or when it will be fully operational.

INDIANAPOLIS — Peyton Manning forever will be thought of around these parts as No. 18, the quarterback who led the Indianapolis Colts to an NFL championship.

He’ll be remembered, too, for his record four MVP awards, his 50,000 yards passing and his 200 consecutive starts. Most of all, Manning will be the guy in the horseshoe helmet who turned around a franchise and transformed a basketball-loving city into a football hotbed that hosted the Super Bowl.

Despite all of that and barring a last-minute change of heart, the Colts planned to release the 35-year-old Manning rather than pay him a $28 million bonus. The Colts have scheduled a noon news conference Wednesday, saying only that Manning and owner Jim Irsay will be available.

A person with knowledge of the decision said the team was preparing to announce it will part ways with its QB, who missed all of last season after a series of operations on his neck.

The person spoke to The Associated Press on condition of anonymity Tuesday night because no official announcement had been made. Manning’s impending departure was first reported by ESPN earlier Tuesday.

While the Colts are widely expected to begin moving on by taking Stanford quarterback Andrew Luck with the No. 1 overall pick in April’s draft, Manning will become a free agent — and, if healthy, certainly will draw interest from other teams.

Arizona, Miami, Tennessee, Washington and the New York Jets all have been rumored as possible destinations; Manning’s former offensive coordinator in Indianapolis, Tom Moore, worked for the Jets as a consultant last season.

It’s still possible, however unlikely, that Manning could return to Indy at a lower price.

“This isn’t an ankle, it isn’t a shoulder. Oftentimes the NFL is criticized for putting someone out there at risk, and I’m not going to doing that,” Irsay said in January. “I think he and I just need to see where his health is, because this isn’t about money or anything else. It’s about his life and his long-term health.”

When Manning and Irsay flew to Indianapolis together late Tuesday, the player declined to address questions about his future with the team.

Word of the breakup — though not unexpected — still caught one of Manning’s closest friends, Colts center Jeff Saturday, off guard.

“I never thought it was a foregone conclusion,” Saturday said. “I was always hopeful they’d get something worked out, and that he would be back in a horseshoe, but it doesn’t look like that’s going to happen.”

Manning has said his goal was to play his entire career with the Colts, but a damaged nerve that forced him to have neck surgery kept him out of action for all of 2011, and not coincidentally, his team’s record plummeted to 2-14.

“I can’t tell you what an honor it is to go start-to-finish with the same organization here in Indianapolis. That is something I have always wanted to do as a rookie coming out,” Manning said in July, after signing a five-year, $90 million contract. “Of course, you never know if that is possible, but after yesterday it is official that I will be an Indianapolis Colt for my entire career. I will not play for another team. My last down of football will be with the Colts, which means a great deal to me.”

But things changed since last summer. With the bonus payment due Thursday, the neck problems, and the fact that the Colts figure they can rebuild behind Luck, Irsay seems to have deemed it too risky — and too pricey —to keep the franchise quarterback.

If Manning goes, it marks the end of a remarkably successful era.

He started every meaningful game for 13 seasons in Indianapolis — 227 in a row, including the playoffs — and took the Colts from perennial also-ran to one of the NFL’s model franchises and the 2006 Super Bowl title.

In the two decades predating his arrival, the Colts won 116 games, one division title and made the playoffs three times. With Manning taking snaps, the Colts have won 150 games, eight division titles, two AFC championships and the franchise’s first league championship since moving from Baltimore in 1984.

Indianapolis broke the NFL record for most regular-season wins in a decade (115), and tied Dallas’ mark for most consecutive playoff appearances (nine).

In 2009, Manning led the Colts to the cusp of NFL history with a 14-0 start, fueling talk of an unbeaten season.

But it’s been mostly bad news ever since.

The Colts pulled their starters against the Jets and lost the final two games that season. Indy then wound up losing to New Orleans in the Super Bowl. During the offseason, Manning had the first of his neck operations.

Then, after making an early playoff exit in the 2010 season, Manning underwent another neck surgery to repair a damaged nerve that was causing weakness in his throwing arm.

When the nerve did not heal as quickly as expected, Manning had two vertebrae fused in September, an operation that forced him to miss a game for the first time in his NFL career. There are still questions about the strength of Manning’s arm.

Still, he has insisted he intends to play football next season.

“My plan hasn’t changed,” Manning said during Super Bowl week in Indianapolis, where his future was the main topic of conversation. “I’m on track with what the doctors have told me to do, and I’m doing that. I’m rehabbing hard.”