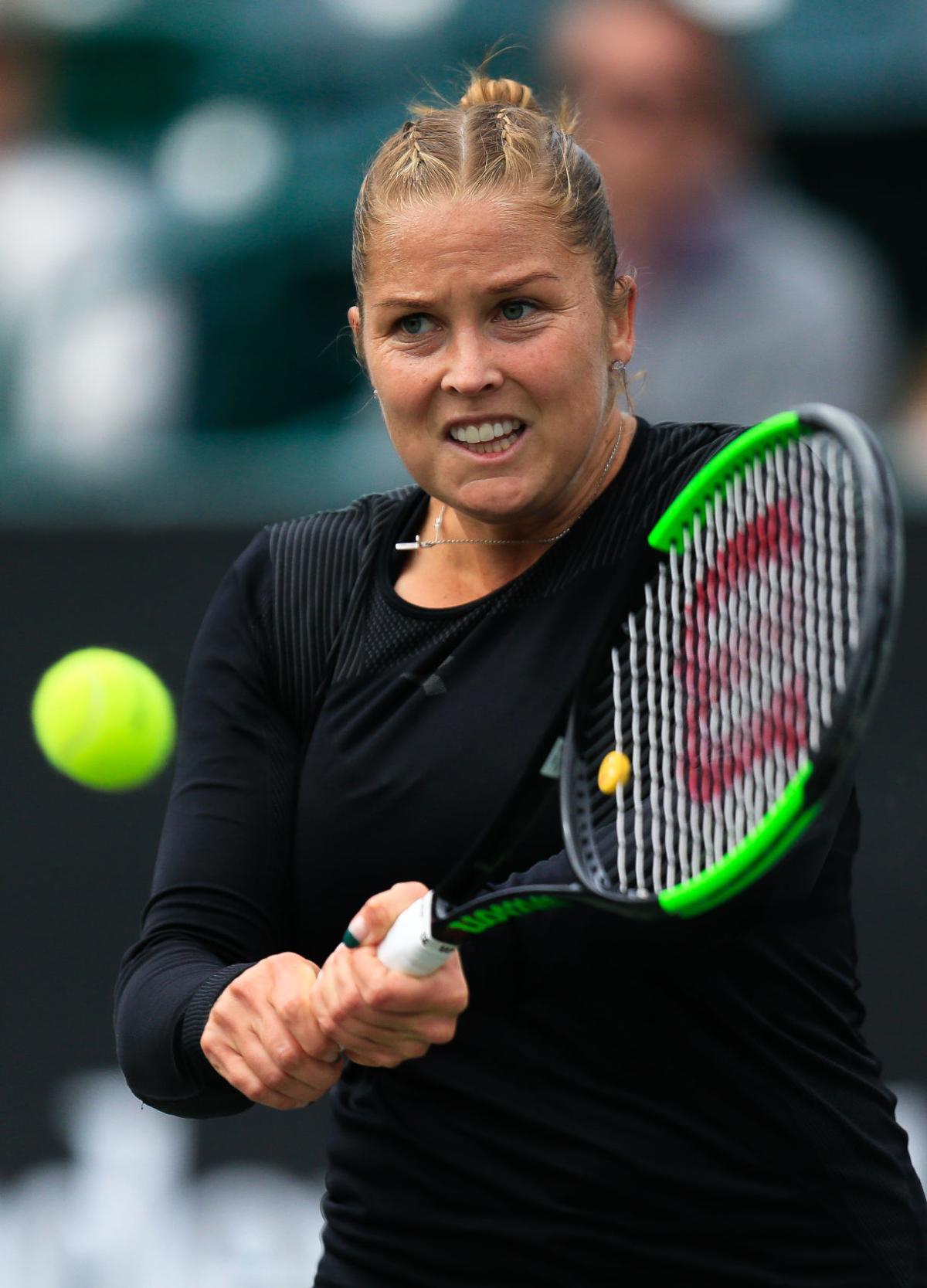 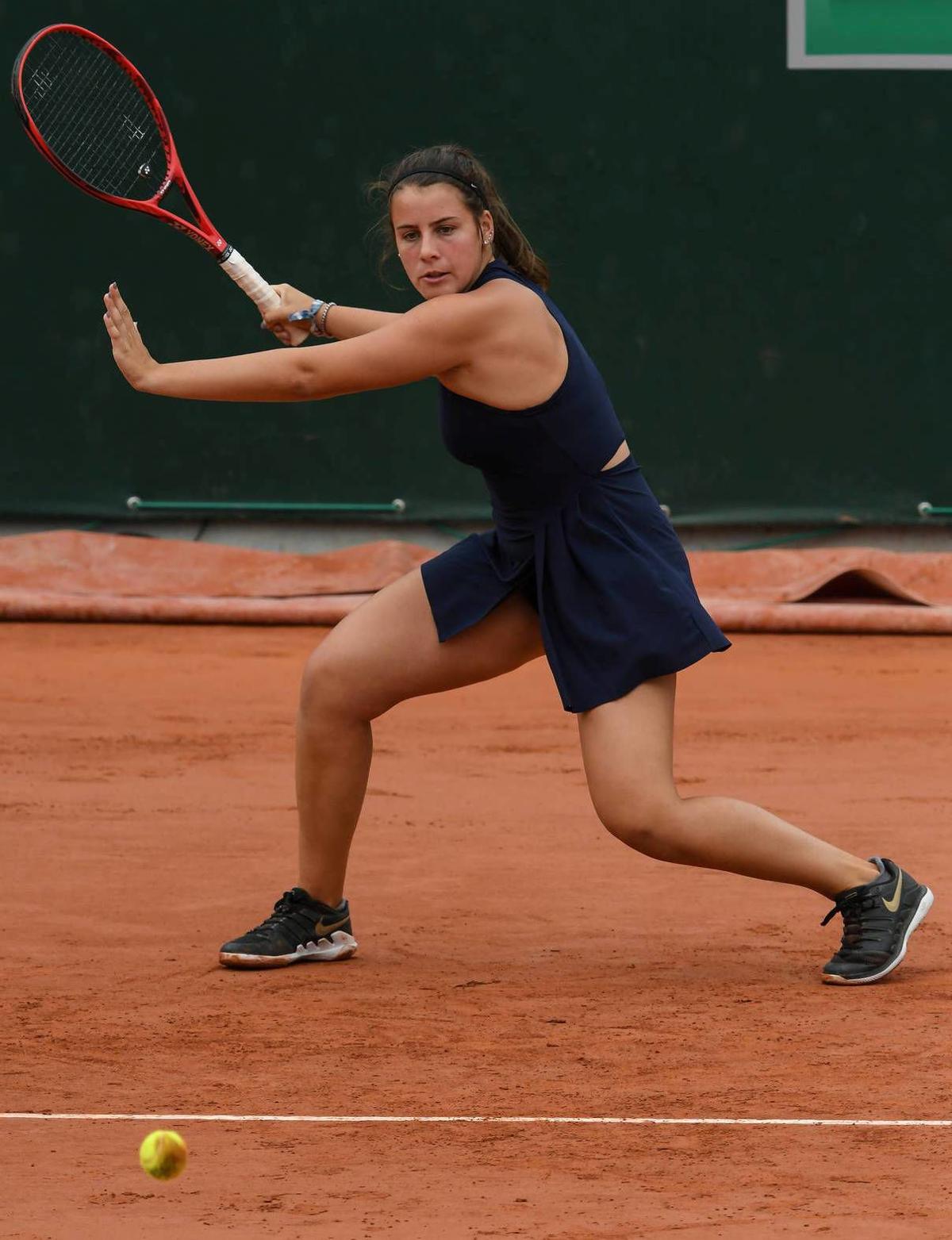 Charleston tennis has reached a new high. For the first time, two local players will be playing in the U.S. Open women's qualifying tournament.

Teenager Emma Navarro earned a wild card on Sunday with a runner-up finish in the girls 18 national hard courts in San Diego, and on Tuesday veteran pro Shelby Rogers also was awarded a wild card into qualifying by the USTA.

Rogers, 26, returned to the WTA Tour in April to compete in the Volvo Car Open after sitting out more than a year with a knee injury. She has played in 10 tournaments since the VCO, including WTA Tour qualifying tournaments in Toronto and Cincinnati the last two weeks, losing both times in the first round of qualifying.

Currently ranked No. 299 in the world, Rogers has played in seven U.S. Opens, including two appearances in the qualifying tournament. In 2015, Rogers won three qualifying matches and then two matches in the main draw to reach the round of 32, a round she also reached in her last U.S. Open appearance in 2017.

San Diego's USTA national hard courts also proved to be a lucky event for Rogers, just as it was for Navarro, as the tournament paved the way for both players' first U.S. Open experiences. Navarro, however, participated in the 2018 Junior U.S. Open and will play in that event again next month.

Rogers' first U.S. Open came in 2010 when she was awarded a main draw wild card for winning the girls 18 national hard courts singles title. She lost in the U.S. Open first round that year to Shuai Peng of China in three sets.