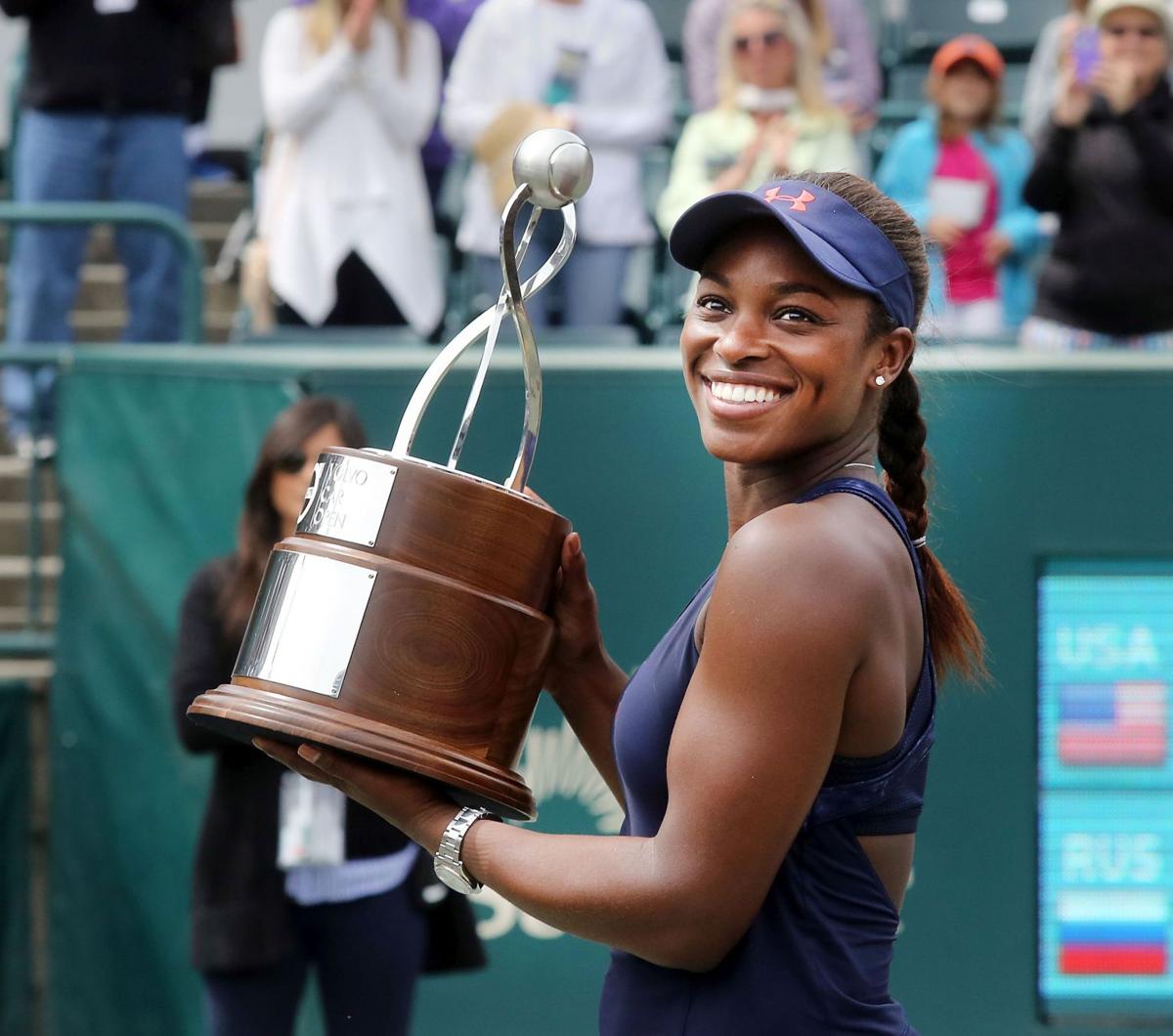 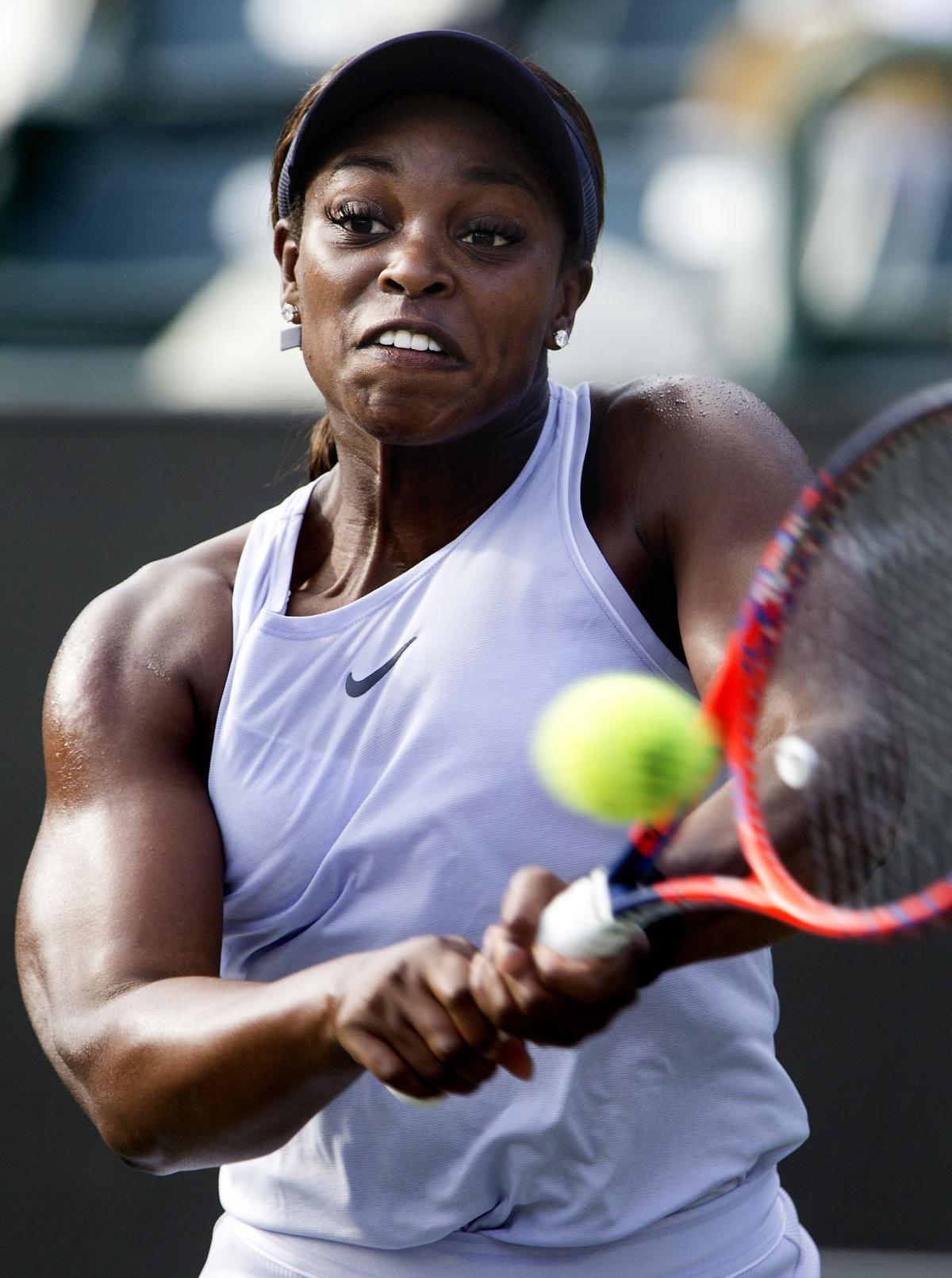 Sloane Stephens, the 2016 Volvo Car Open champion, is coming back to Charleston to compete next year for another run at the title.

Stephens, 26, will be competing in the WTA event on Daniel Island for the eighth time, including last year when she reached the quarterfinals before getting ousted by Madison Keys.

“It’s no secret I love to play in Charleston,” she said. “I started competing in this event at 18 years old, and I still enjoy going back each year.”

Stephens, ranked No. 23 in the world, earlier this year reached the fourth round of the Australian Open and the quarterfinals of the French Open. She has one Grand Slam title, 2017 U.S. Open, and has won six WTA tournaments.

“Sloane is a player our fans love to rally around and cheer on loudly,” said Eleanor Adams, the VCO tournament manager. “As a past champion and a talented competitor, she is an exciting addition to our growing player field.”

At the 2020 event, Stephens will join Keys, a fellow American who won the Volvo Car Open this year.

Others who have committed to the tournament include first-timer and reigning Wimbledon champion Simona Halep and 2018 VCO champion Kiki Bertens.

“My favorite surface is clay and it’s always fun for me to play a clay event in the States,” Stephens said. “And the Volvo Car Open has great crowds who are so supportive of me, so that’s an added bonus.”

The Volvo Car Open will be played April 4-12 and mark its 20th year on Daniel Island. Hilton Head was home to the event, then the Family Circle Cup, from 1973 to 2000.