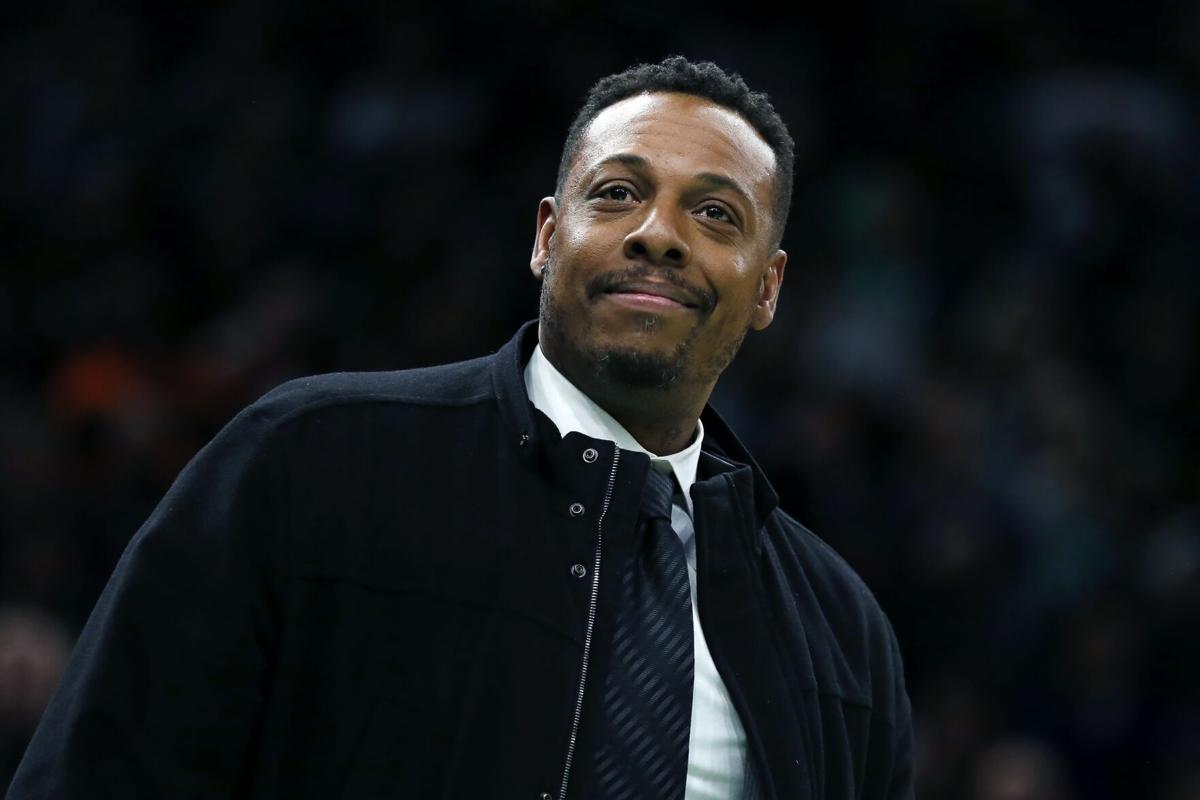 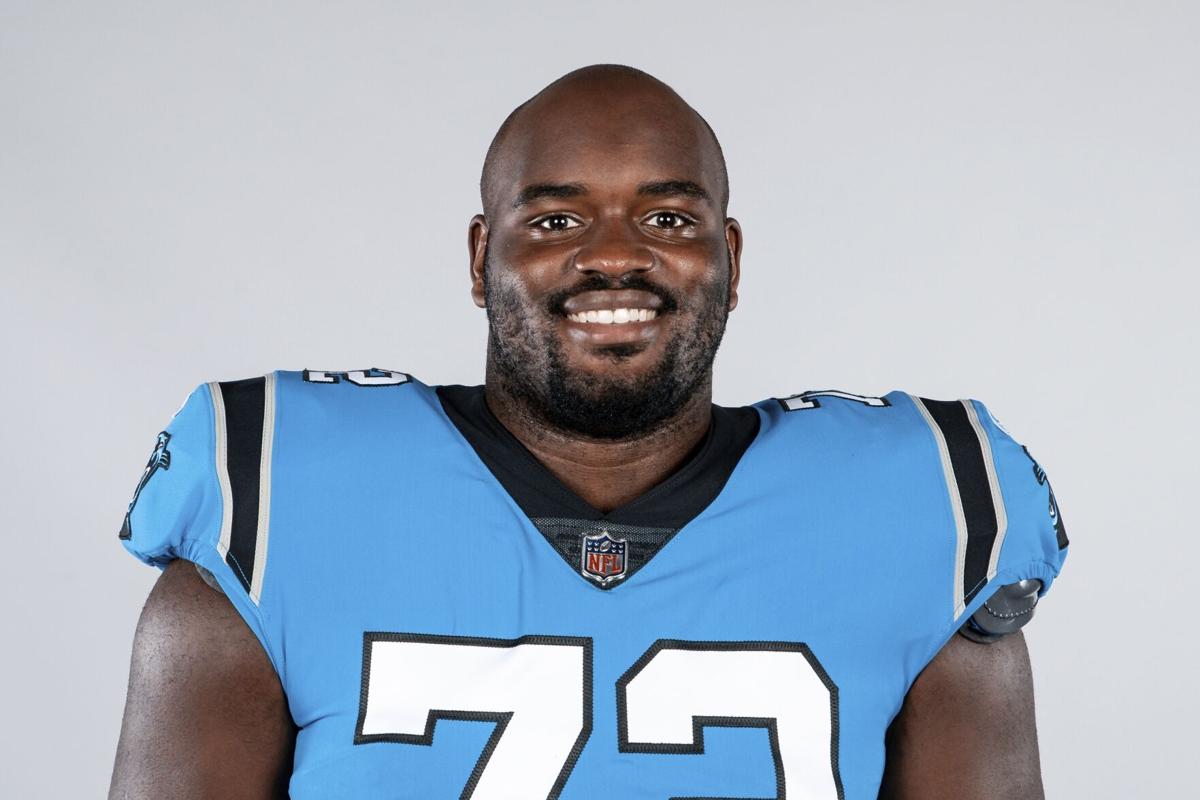 The Pacers are now 1-1 on the season while the Patriots fall to 1-1.

Alie Smith led the way with a career-high and match-best 31 kills on 63 attempts. Smith was a dig shy of a double-double. She hit .302 in the contest, had two blocks and an ace. The 31 kills by Smith marked the fifth-most in school history. It also marked the third-most kills in a four-set match in school history.

CHARLOTTE, N.C. — The Carolina Panthers have placed the franchise tag on Taylor Moton while still hoping to work out a long-term extension with the fourth-year offensive tackle.

If no long-term deal is reached by July 15, Moton would make between $13 million and $14 million next season depending on the NFL salary cap – which has yet to be established – and would be eligible for free agency next year.

The 6-foot-5, 325-pound Moton has started all 48 games at right tackle over the past three seasons while receiving high marks for his ability to protect the quarterback. He has allowed only 10 sacks in 2,071 pass-blocking snaps in his career and his 81.2 grade for 2020 was 13th among all tackles, according to Pro Football Focus. He allowed three sacks and committed two penalties last season.