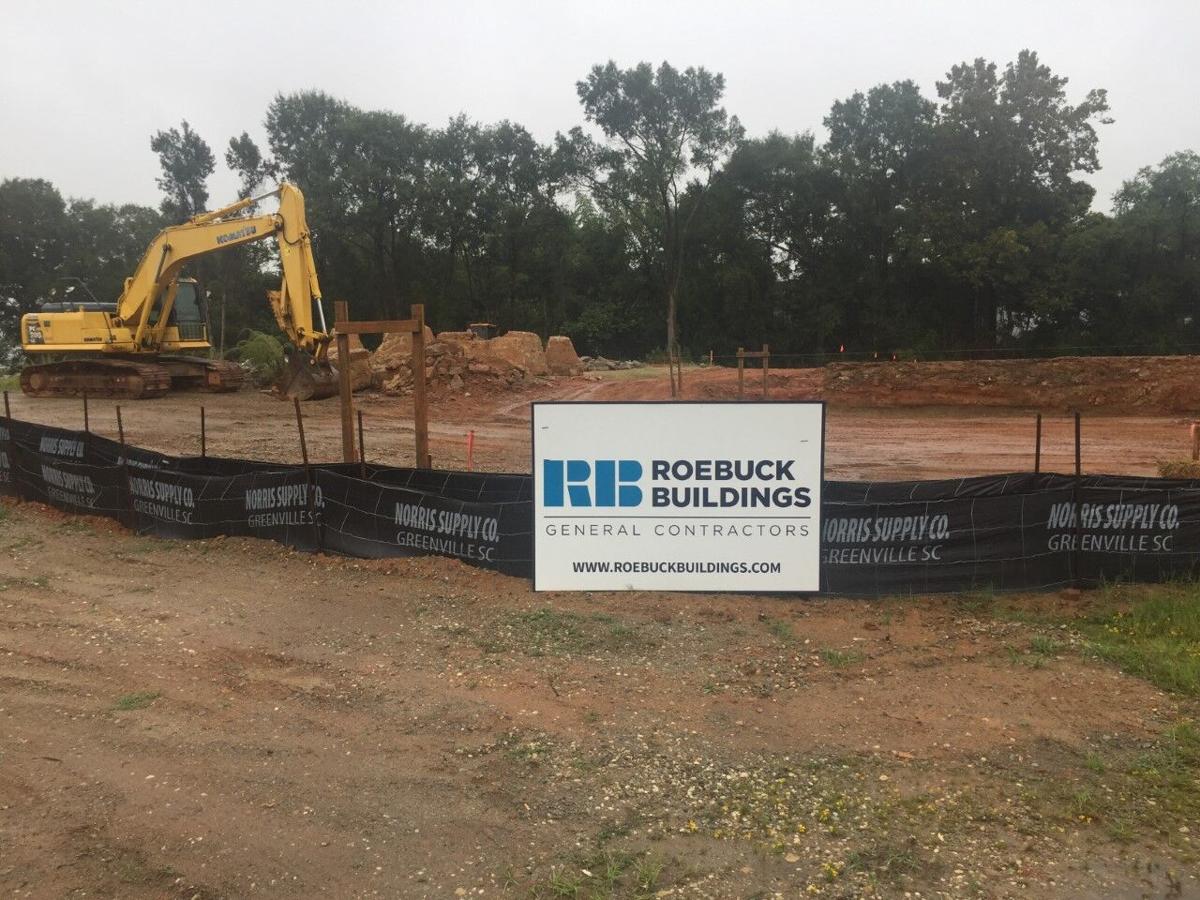 Construction continues on The Fretwell near the Mary Black Rail Trail south of downtown Spartanburg. The site will feature mixed-use development and an outdoor gathering space for live music. Chris Lavender/staff 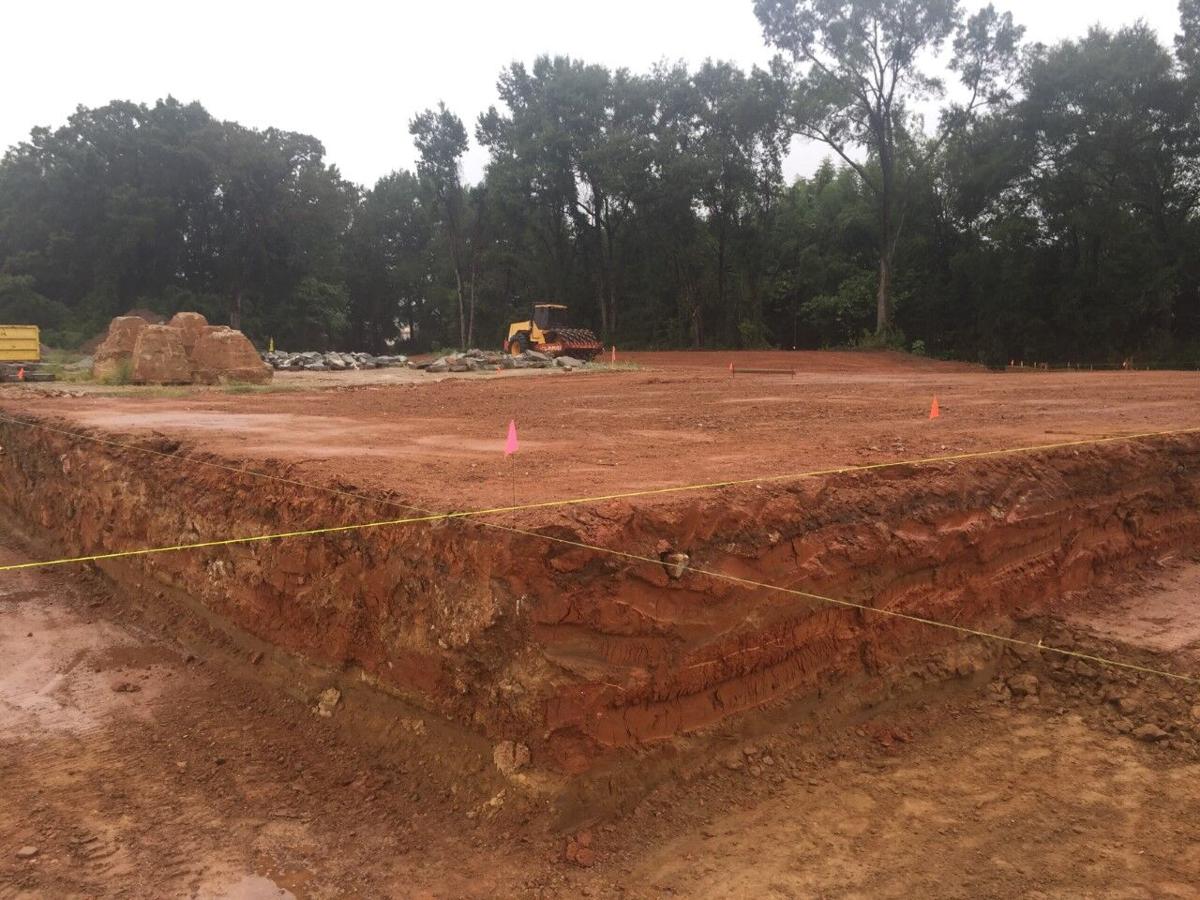 The Fretwell will be constructed on the site of a former cotton gin building along the Mary Black Rail Trail just south of downtown Spartanburg. The old building's foundation from the early 1900s will be used as part of the new business development at the site. Chris Lavender/staff

SPARTANBURG — A new business development along the Mary Black Rail Trail just south of downtown on Fretwell Street will feature an outdoor gathering space with a deck and a stage.

Construction has begun at the site of a former cotton gin built in the early 1900s. The cotton gin building was demolished but the foundation remains. The Fretwell will be constructed at the site over the next year, revitalizing what was among many industrial sites when the rail was active. Laura Stille, of Spartanburg, is among five partners who have considered developing the site for years.

"We are very excited about this project," Stille told The Post and Courier. "During the next couple of months, we will have the outdoor space completed with planters and a lawn. We think The Fretwell will capitalize on access to the rail trail."

The project also includes the construction of a 7,500-square-foot building that will house the Little River Roasting Co.'s operations, including warehousing and roasting. It will feature a commercial kitchen available for rent. A café at the site will serve breakfast and lunch with outdoor and indoor seating.

"We want a place that feels relaxed, neighborly and is a fun and safe place to meet a friend or a client for a cup of coffee or beer, bring children to play on the lawn and maybe hear a little music," said Gervais Hollowell, the owner of Little River Roasting Co.

Stille said additional buildings may be built on the site over the next five years for mixed-use. The buildings would be about 5,000 square feet each.

"In the next phase, there may be two additional buildings with some sort of retail and restaurant possibilities," Stille said. "We are not sure on the timeline. We want to see how people use the space."

The Fretwell's partners also plan to have a trailer to serve as a concession stand selling beer, wine and sandwiches at the trail. Stille said as the rail trail's usage continues to grow she expects more business development.

"We may end up doing four or five revisions to a plan that we started out with," Corn said. "The goal and long term objective is that the time is well spent and pays dividends for the owner to get the final product."

More development is expected in the area. New housing construction on The Fitzgerald continues on East Kennedy Street near the rail trail.

The City of Spartanburg plans to spend $50,000 to connect The Fretwell to the rail trail with a paved path and some landscaping. City Marketing and Communications Manager Christopher George said total investment in the project is $2.4 million.

"We have seen the trail's usage grow over the years," George said. "It really grew in 2020 due to the COVID-19 pandemic but had already been growing for years. It's always been really popular and is going to see another record setting year."

George said the Fretwell project is "unique" and a "first of its kind" since the development will face the rail trail. George said construction at the site should be completed by next spring. The site will also feature the SpartanBar, an area for food trucks to operate.